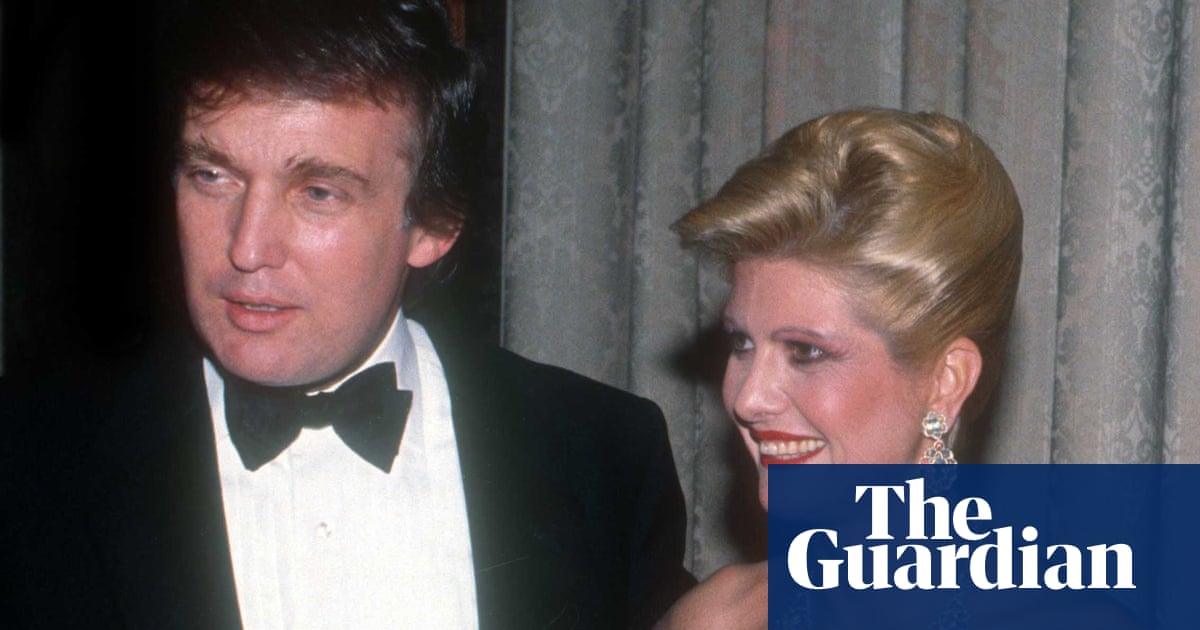 Ivana Trump, the first wife of Donald Trump and the mother of his three oldest children, died from blunt force injuries to her torso that she suffered accidentally, New York City’s chief medical examiner said Friday.

The former president announced that Ivana Trump died aged 73 a day earlier at her Manhattan home but didn’t include any details about the cause or manner of her death. Friday’s statement from the New York City Office of Chief Medical Examiner did not have any details about exactly how Ivana Trump sustained her fatal injuries but made clear officials’ belief that her death was considered unintentional.

There had been media reports Thursday that Ivana Trump was found at the bottom of her home’s stairs and investigators were considering the possibility that she had inadvertently fallen.

US health officials consider falls to be the leading cause of injury-related death for people who are 65 years of age or older. About 64 out of 100,000 elderly people die as a result of accidental falls, according to the Centers for Disease Control and Prevention.

Ivana Trump was born in Zlin – now the Czech Republic – in 1949. She was a skier, ski instructor and model before marrying Donald Trump in 1977, when he was a real estate tycoon.

She partnered with Trump in managing casinos and hotels while helping him become a Manhattan and global socialite throughout the 1980s. She was also the mother to his children Donald Jr, Ivanka and Eric.

The pair divorced in 1992, with Donald Trump’s infidelity precipitating their split. He later married and divorced Marla Maples, with whom he had daughter Tiffany and is now with his third wife, Melania Knauss Trump, the mother of his son Barron and the first lady during his presidency from 2017 to 2021.

Ivana Trump had said she supported her ex-husband’s run for the White House but said she wanted “this whole thing to be over with” after he lost to Joe Biden and desperately sought to overturn the result, including by telling his supporters to “fight like hell” shortly before hundreds of them mounted a deadly attack on the Capitol.

She said she believed her children “enjoyed being around Donald and running the election and seeing what will happen” but she wanted them to one day “be able to live their normal lives”.

On Thursday afternoon, emergency responders investigating a call from Ivana Trump’s home on Manhattan’s Upper East Side found her unconscious. They pronounced her dead at the scene and noted that there did “not appear to be any criminality”, police said in a statement. 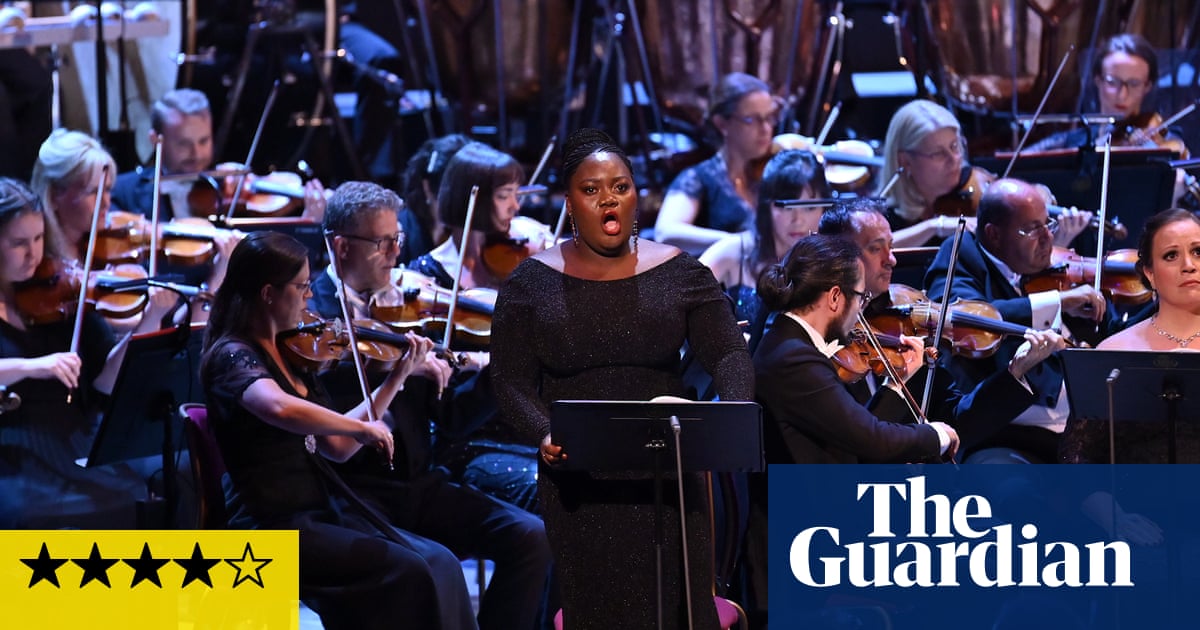 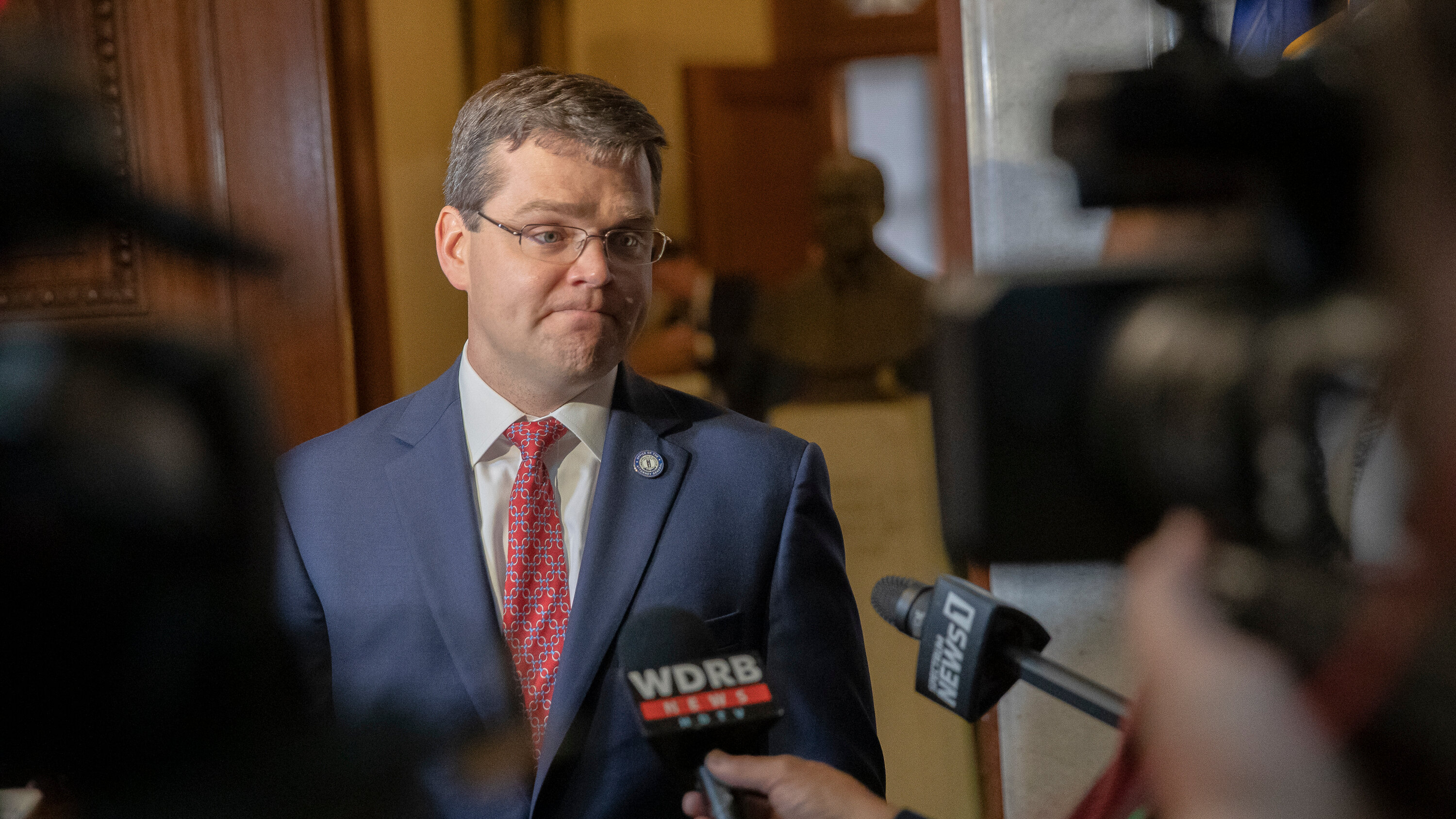