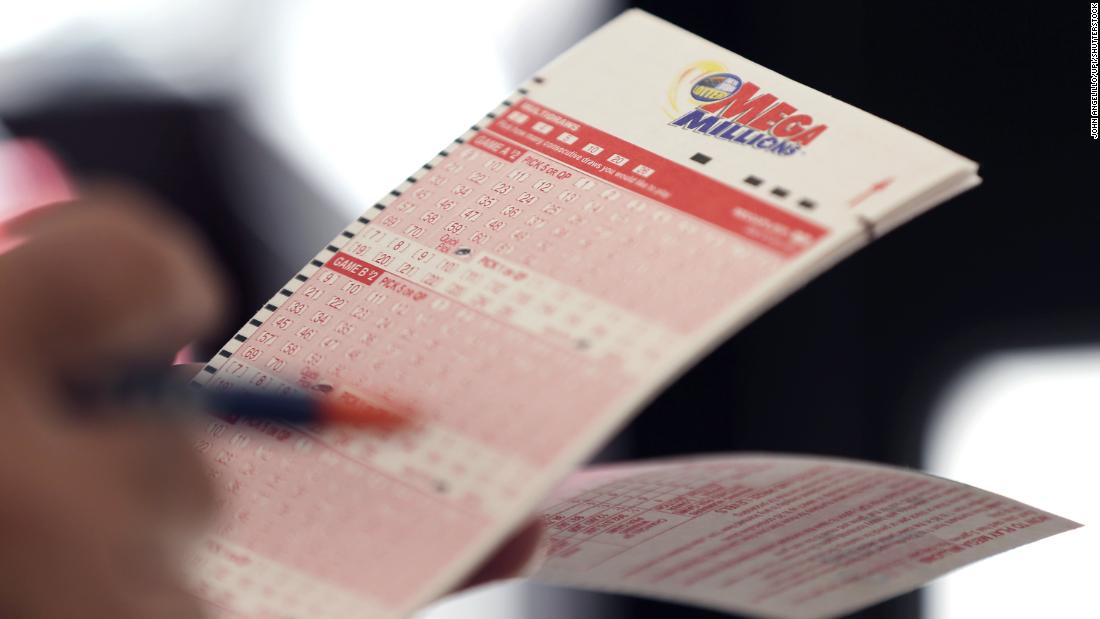 You’ll soon find out if you’re playing Friday’s Mega Millions — the 10th largest prize in its 20-year history with an estimated $480 million jackpot. No need to grab the calculator, that’s about $276 million in cash.

On Tuesday there were a total of 1,197,065 winning tickets sold, with prizes ranging from $2 to $1 million, the lottery said in an online release. A ticket sold in Illinois matched the five white balls to win the game’s $1 million second prize.

A $20 million jackpot was last won on April 15 and since then there have been more than 14.1 million winning tickets at all prize levels, including 24 worth $1 million or more, according to the lottery. 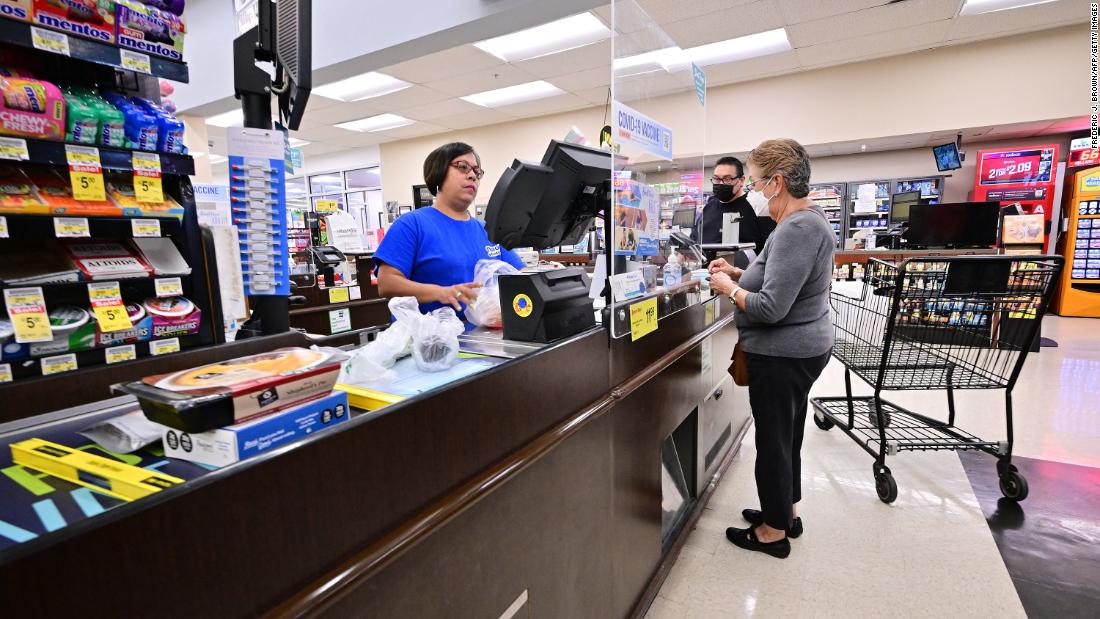 Previous post Americans are feeling a bit better on the economy 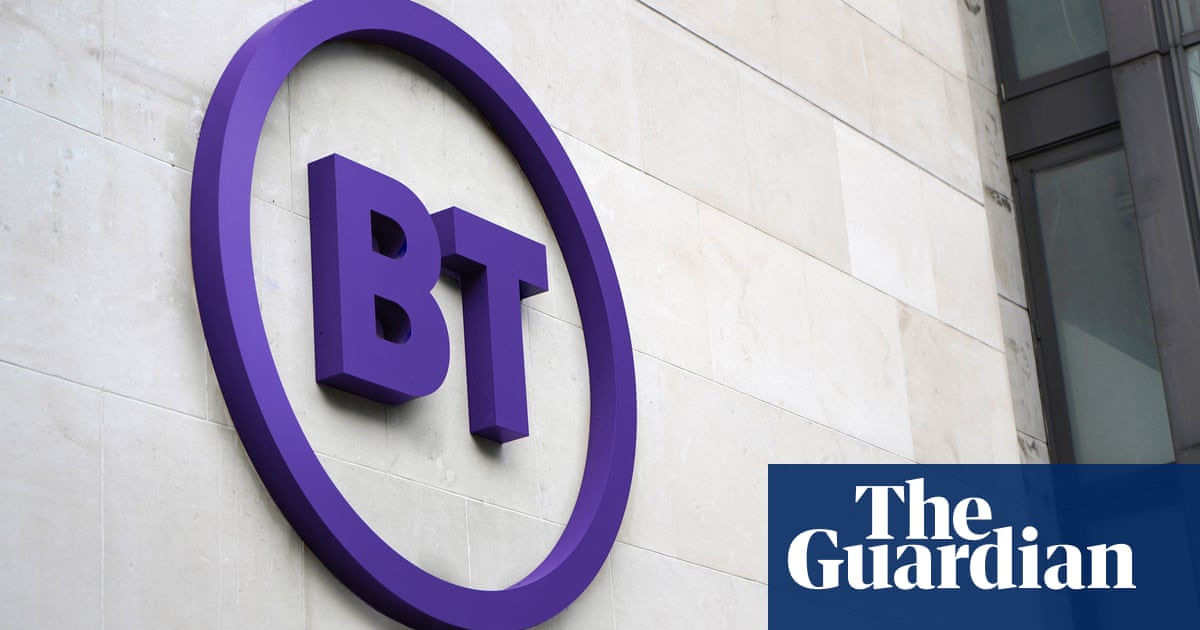