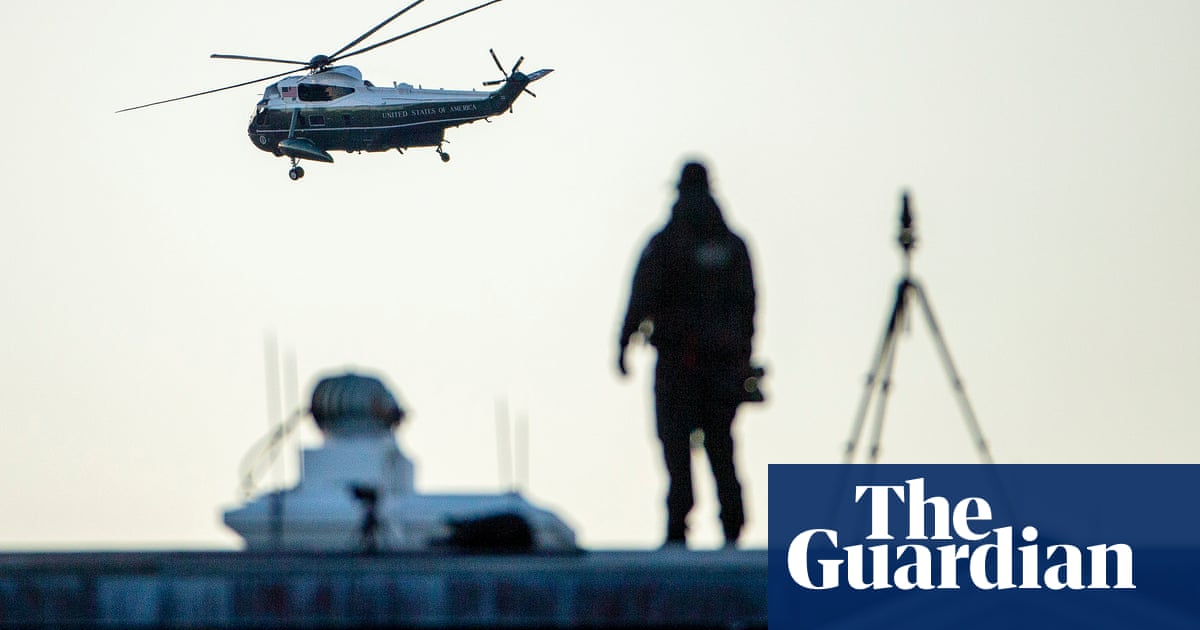 The House committee investigating the Capitol attack is examining whether Secret Service text messages from 5 and 6 January 2021 that were erased around an internal review can be reconstructed, according to sources familiar with the matter.

The panel was perturbed that texts between agents on perhaps two of the most important days in the history of the Secret Service – the day before the Capitol attack and the day itself – could be lost in such an abrupt manner, the sources said.

The committee is now examining whether the Department of Homeland Security inspector general, the watchdog for the Secret Service which disclosed the erasure in a letter to Congress, can use forensic tools to reconstruct the messages, the sources said.

The texts are potentially significant for January 6 investigators as the Secret Service played a crucial role in preventing Donald Trump from going to the Capitol on that day, and according to the panel, wanted to remove then-vice president Mike Pence from the complex.

January 6 investigators believe that the texts from the day of the Capitol attack could shed light on how the Secret Service wanted to move Donald Trump and Mike Pence, while texts from the day before could provide greater clarity on how security plans developed, the sources said.

Days before the Capitol attack, the Secret Service assessed that it could likely not guarantee Trump’s safety if he went to the Capitol on January 6 and, according to a person familiar with the report, conveyed that to senior staff in the White House.

On the day of the Capitol attack, according to testimony by the former White House aide Cassidy Hutchinson, the Secret Service played a major part in stopping Trump going to the Capitol by driving back to the West Wing after his speech at the Ellipse.

The committee believes some text messages – including those from Anthony Ornato, a former agent who became a White House deputy chief of staff, and Trump’s lead agent, Bobby Engel – could provide a record of the agency’s intentions.

It was not clear whether Ornato and Engel’s texts were among those erased in the “device-replacement program” during which the messages were erased, or whether texts from other days in January 2021 were lost.

But the committee is understood to have asked the DHS inspector general, Joseph Cuffari, on Friday morning if the texts can be reconstructed using forensic tools available to federal law enforcement.

The meeting with Cuffari came after the committee chairman, Bennie Thompson, met his staff director, David Buckley, and deputy staff director, Kristin Amerling, before convening the full committee which decided to call Cuffari, the sources said.

In the letter to Congress, reviewed by the Guardian, Cuffari said the erasure of the text messages appeared to come after his office requested the communications as part of an internal review into the Secret Service response to the Capitol attack.

The Secret Service has pushed back at that characterization, saying the texts were lost during a pre-planned, agency-wide cellphone upgrade scheme in January 2021 because some agents apparently had not backed up messages as required.

The Secret Service has a history of abruptly losing crucial records sought by investigations, and personnel declining to cooperate or turn over materials directly to investigators, a complaint raised in Cuffari’s letter.

By the time Cuffari requested internal agency communications, memorandums, emails and telephonic records such as text messages, according to a person familiar with the matter, around a third of personnel had been given new phones.

The question from the committee appears to be whether the inspector general’s office could reconstruct the lost texts using messages that were backed up or not erased. Cuffari’s response was not immediately clear on Friday. 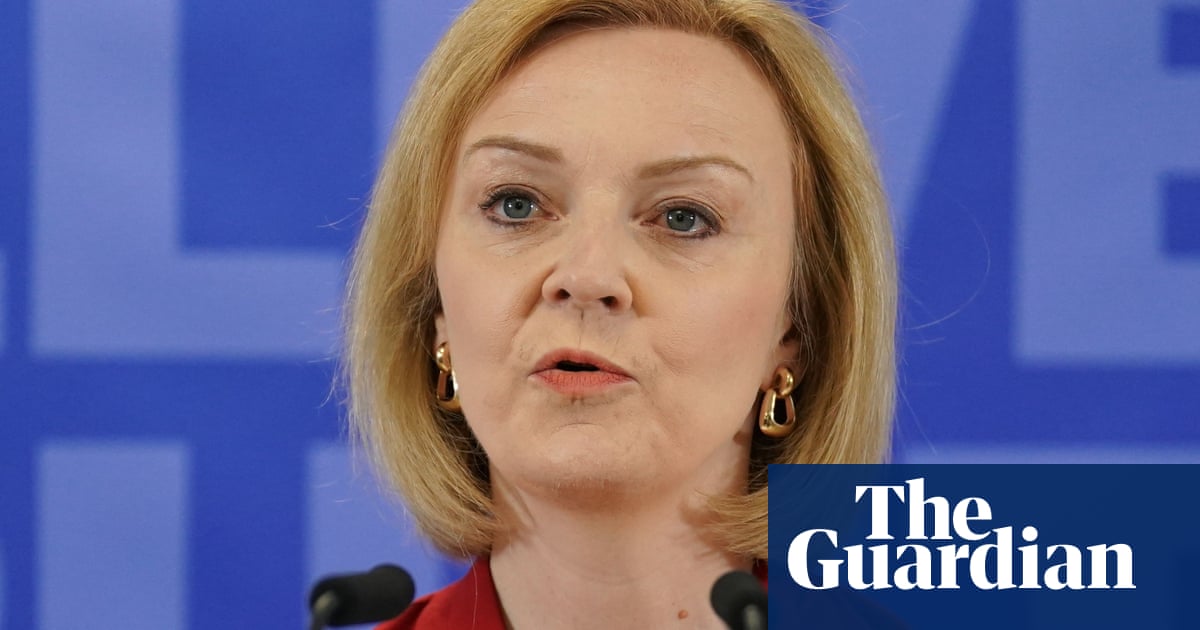 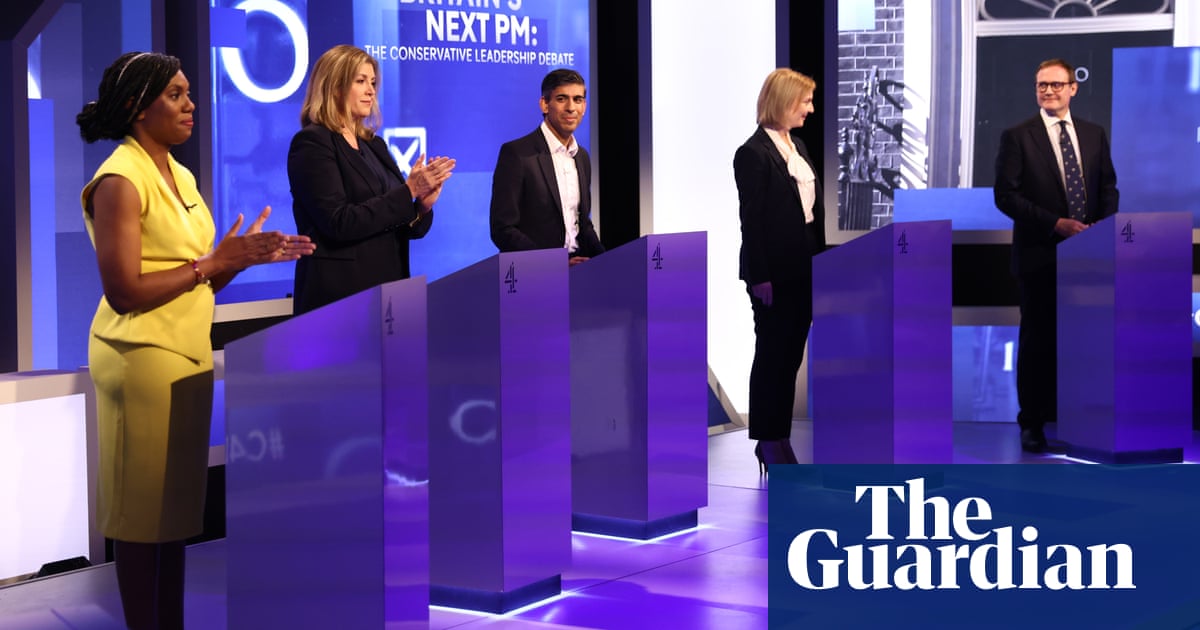