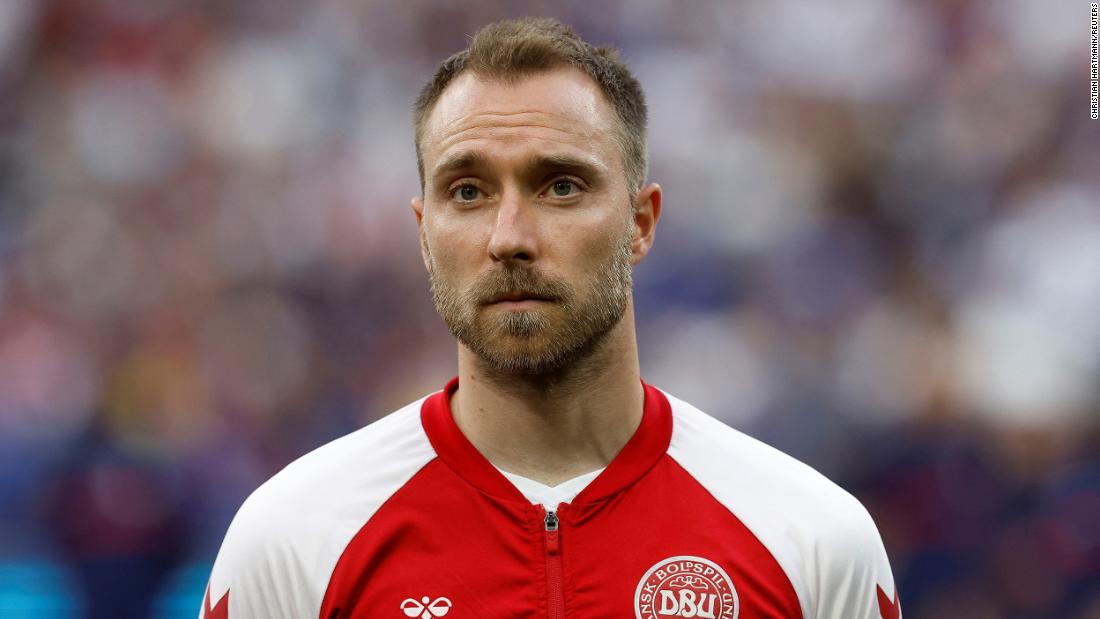 The midfielder received lifesaving treatment on the pitch after collapsing during Denmark’s game against Finland in Copenhagen in June 2021.

But those harrowing images of his teammates forming a human shield around him as he was treated on the pitch, and of his partner running onto the pitch in tears, are in stark contrast with where Eriksen is today. It has been a remarkable recovery.

The playmaker was later fitted with an implantable cardioverter defibrillator (ICD) device, a type of pacemaker intended to prevent fatal cardiac arrests by discharging a jolt to restore regular heart rhythm.

Former club Inter Milan terminated his contract — Serie A rules do not permit footballers to play in Italy’s top division with an ICD fitted — but he refused to give up on his ambitions of a return to the beautiful game.

The 30-year-old declared in January that his heart was “not an obstacle” and he signed for English Premier League club Brentford later that month.

He made his debut for the West London side at the end of February — 259 days after he collapsed — receiving rapturous applause as he came off the substitutes’ bench in a home defeat to Newcastle, before starting in back-to-back victories.

At his best, Eriksen is one of the most creative and effective midfielders in the game.

United manager Erik Ten-Hag is leading a total overhaul at Old Trafford and fans will hope that characters like Eriksen will overturn years of underperformance.

During his seven years at Tottenham, and his brief spell at Brentford, Eriksen made 237 Premier League appearances — scoring 52 goals and making 71 assists.

The midfielder has been capped 115 times for Denmark, scoring 38 goals for his country.

“Manchester United is a special club, and I cannot wait to get started,” Eriksen said in a statement released Friday. “I have had the privilege of playing at Old Trafford many times but to do it in the red shirt of United will be an amazing feeling.”

“I have seen Erik’s work at Ajax and know the level of detail and preparation that he and his staff put into every day. It is clear that he is a fantastic coach,” he added.

“Having spoken with him and learned more about his vision and the way he wants the team to play, I am even more excited for the future. I still have major ambitions in the game, there is a huge amount that I know I can achieve, and this is the perfect place to continue my journey.” 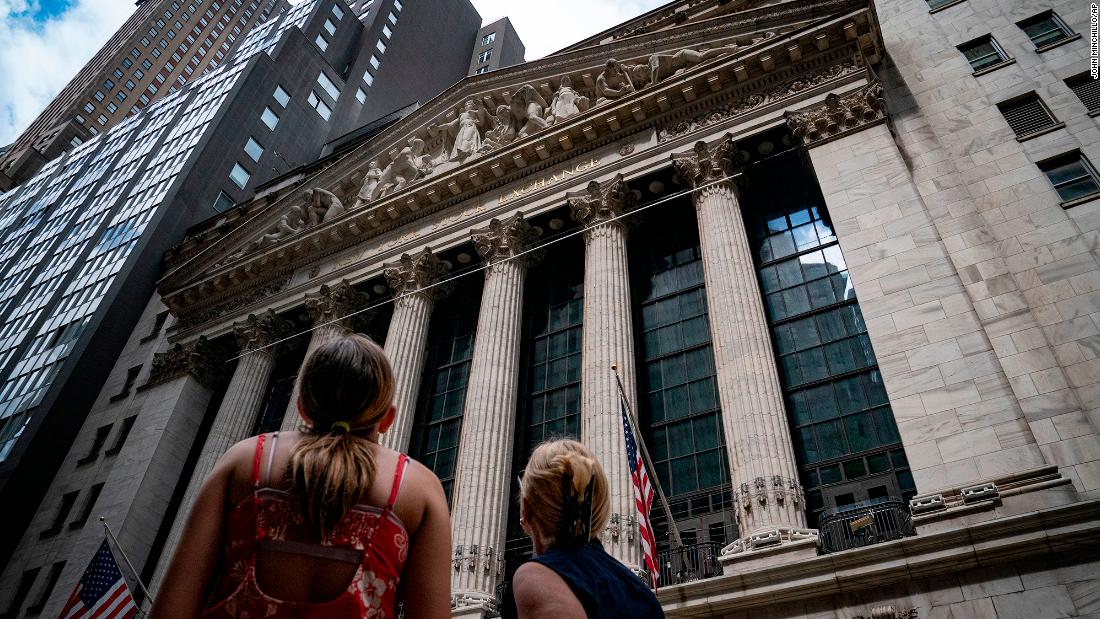