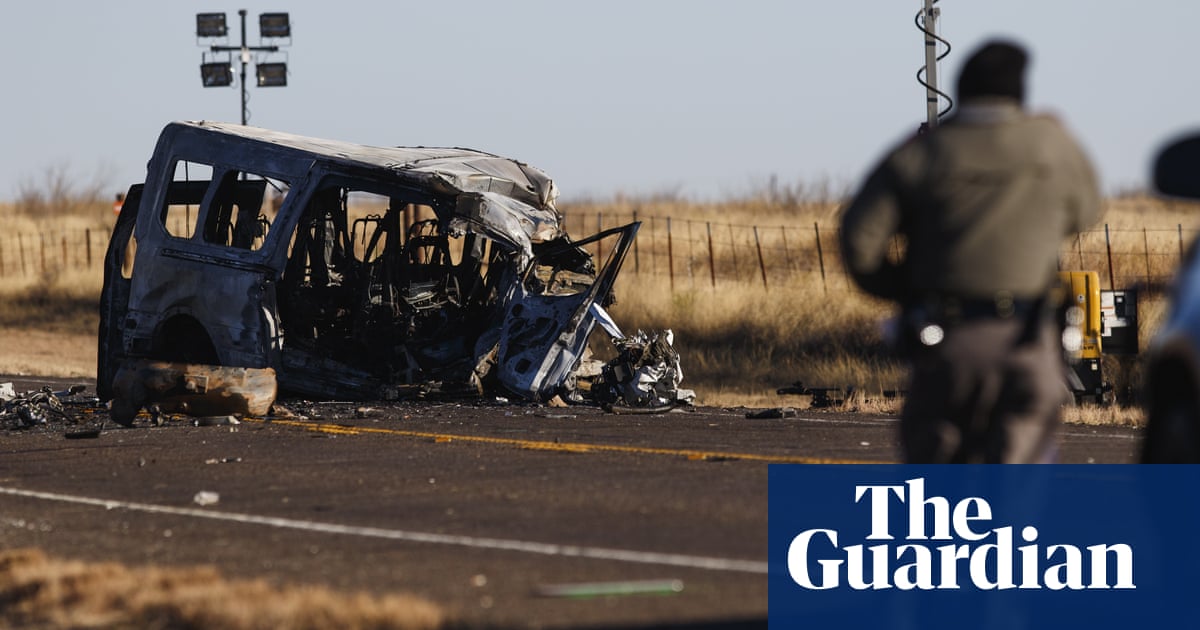 Seven members of a New Mexico college golf team were killed when a pickup truck driver with methamphetamine in his bloodstream hit their van head-on in Texas earlier this year, a preliminary report from federal investigators revealed on Thursday.

The report from the National Transportation Safety Board (NTSB) also corrected its initial statement that the driver’s 13-year-old son was driving the truck at the time of the fiery 15 March collision that left a total of nine people dead.

According to the NTSB, DNA test results showed it was 13-year-old Ricky Siemens’ 38-year-old father, Henrich Siemens, who was at the wheel of the truck that hit the van carrying six college golfers and their coach, killing all seven as well as the father and son.

“Information available at the time” prompted NTSB representatives to say it was Ricky and not his dad who was driving the truck, the agency said in a release accompanying its report. The document did not elaborate.

Officials now believe the elder Siemens was driving and his son was the passenger when their 2007 Dodge pickup crossed the centerline on Farm-to-Market Road 1788 and barreled head-on into a 2017 Ford transit van carrying members of the golf team at the University of the Southwest in Hobbs, New Mexico.

Two team members in the van survived with serious injuries. A toxicology test performed on the elder Siemens’ blood came back positive for the illegal drug meth, investigators wrote.

The NTSB said it had not found evidence of catastrophic tire failure that would have made the pickup veer over the centerline but noted the wreck remained under investigation.

The golfers attended a private Christian college near the New Mexico border with Texas and were headed to play in a tournament about 315 miles west of Dallas.

Karisa Raines’ father, Gary, told the New York Post he had lost his daughter to “the zenith of lunacy”.

The athletes’ deaths traumatized their tight-knit school and drew tributes from top men’s golfer Bryson DeChambeau and players on the Ladies PGA tour.

“Words don’t describe the pain and the loss everyone is experiencing” a former staff member at the university, Joshua Garcia-Matta, told ESPN. 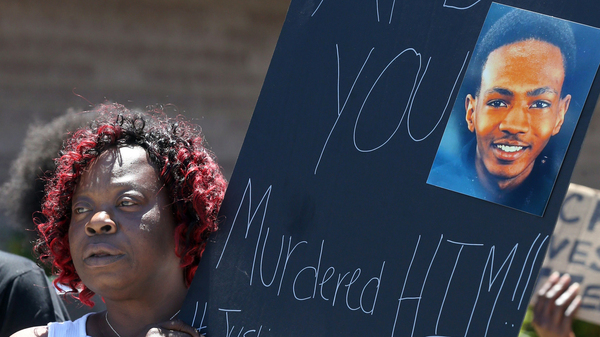