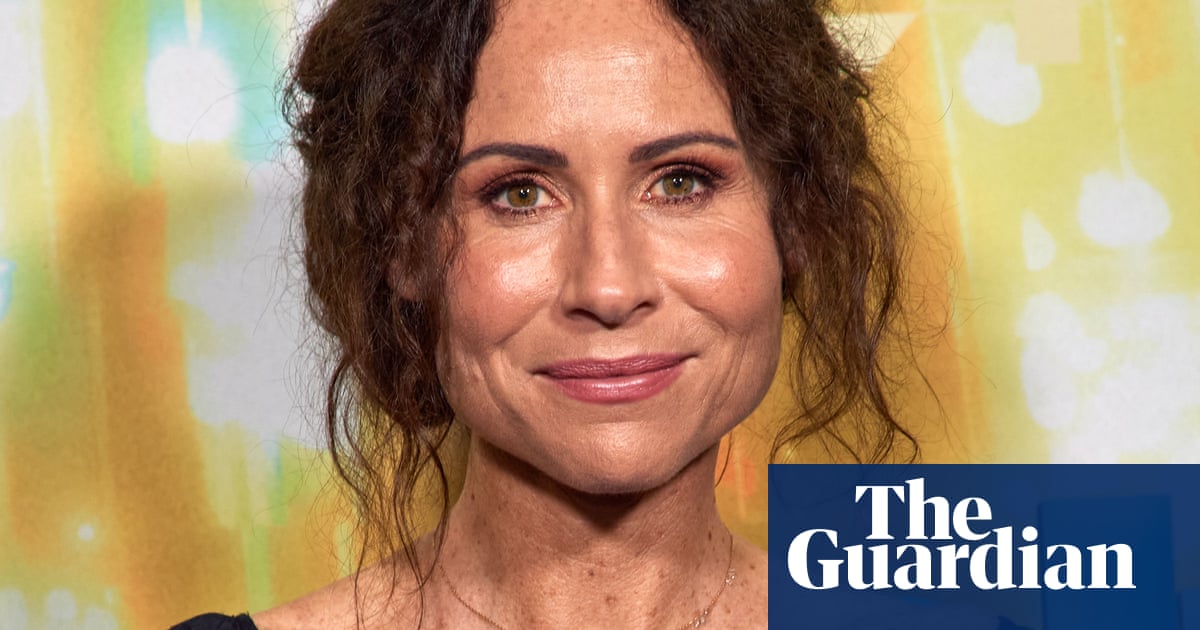 Managing Expectations opens with the young Minnie Driver leaning out of her mother’s car window and screaming: “Help me, I am being abducted!” It is Sunday night and, after spending the weekend at home, she is being returned to her Hampshire boarding school. “We live three miles from the school. It makes no sense,” she says.

Read with verve and humour by Driver, the book comprises a series of essays on the pivotal moments in her life. These include the time her father sent her home from Barbados, aged 11, as a punishment for being rude to his girlfriend. The journey back to London, which she undertook alone, included a stopover at a swish hotel in Miami where she got her revenge by buying up half the gift shop on her father’s credit card.

Moving on to her acting career, Driver is refreshingly candid and staunchly undazzled by her own celebrity, instead underlining the silliness and sexism of her industry. She recalls how the disgraced movie mogul Harvey Weinstein once complained about her lack of sex appeal, which she deems rich coming from a man “whose shirts were always aggressively encrusted with egg/tuna fish/mayo … and who lived within a cloud of yellowed cigar smoke”.

The audiobook also includes a postscript in which Driver is interviewed by the screenwriter and novelist Emma Forrest about the writing process, after which, in a tribute to her first botched TV appearance at the age of nine, Driver sings the song “They Said It Was My Tree”, stifling giggles throughout. 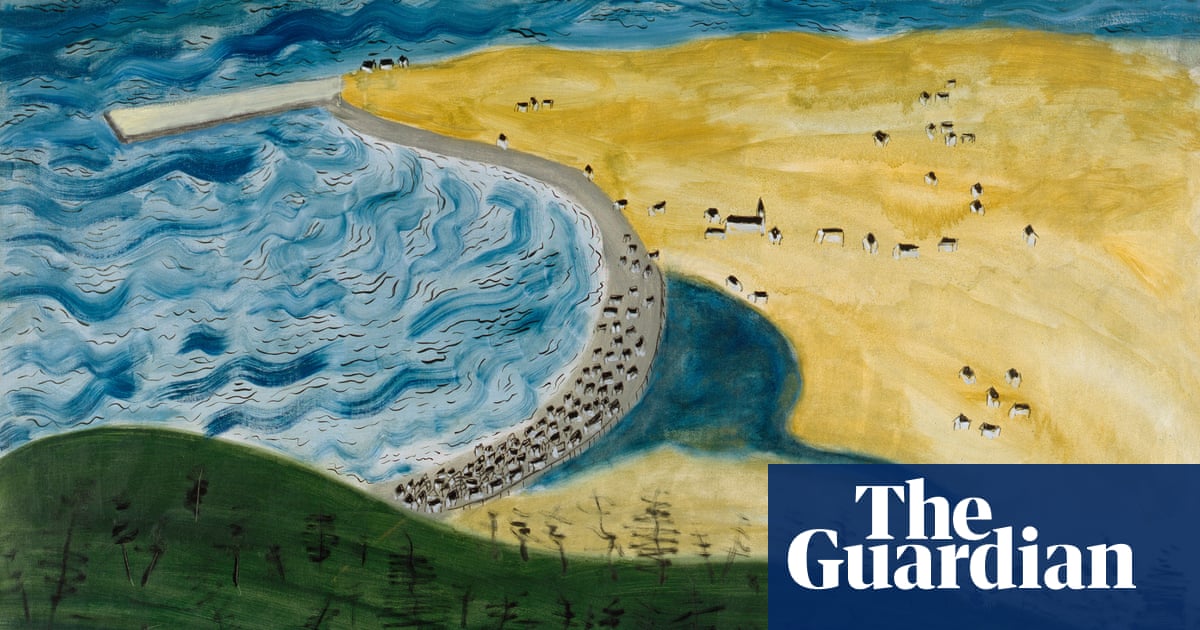 Previous post Sublime seascapes, 3D Bowling, female truckers and portals to beyond – the week in art 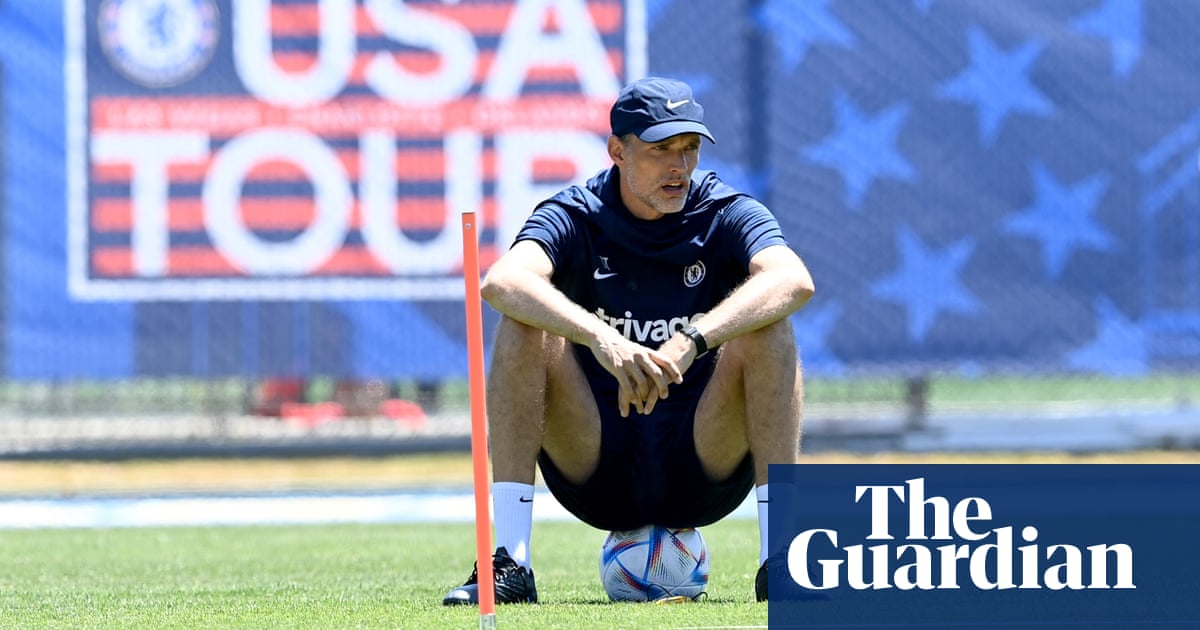