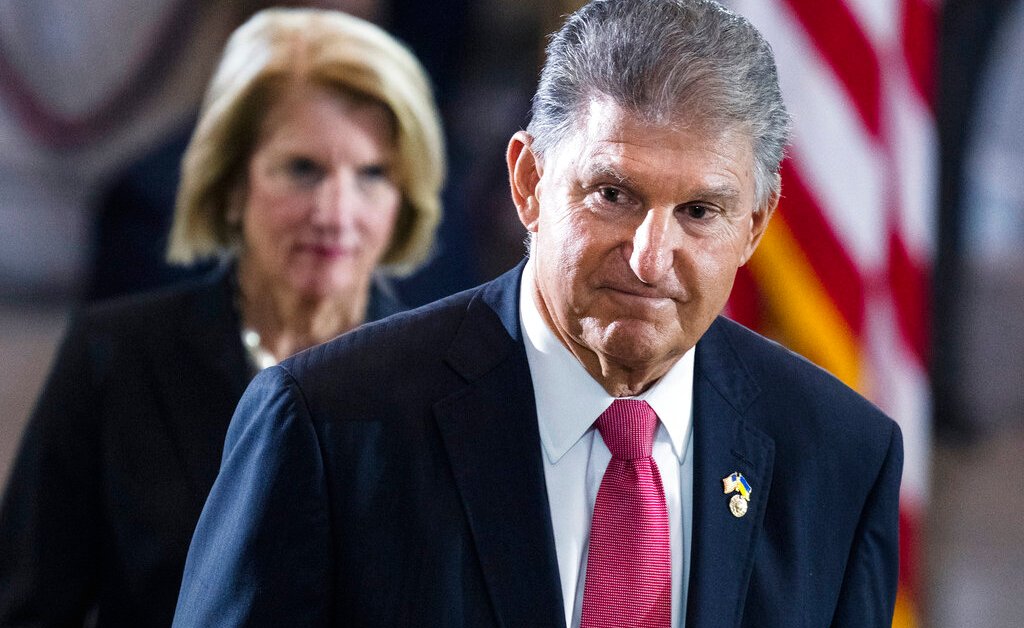 WASHINGTON — Sen. Joe Manchin has said he’ll oppose an economic measure he’s been negotiating with Democratic leaders if it includes climate or energy provisions or higher taxes on the rich and corporations, a Democrat briefed on the conversations said late Thursday, delivering a stunning blow to one of the party’s top election-year priorities.

The official said Manchin told Senate Majority Leader Chuck Schumer, D-N.Y., on Thursday that he will only support a new measure if it is limited to curbing pharmaceutical prices and extending federal subsidies for buying health care coverage. Manchin abruptly derailed his party’s bigger and wider-ranging social and environment package last December after months of negotiations and after the measure had already passed the House.
[time-brightcove not-tgx=”true”]

Manchin’s demands leave the future of the latest measure unclear, seemingly upending the hopes of President Joe Biden and Democratic leaders’ for a more sweeping package they could push through Congress by August. That would have let them show Democratic voters that they were addressing a range of party priorities like curbing climate change and taxing the rich and draw a contrast with Republicans, who are expected to oppose the legislation unanimously.

However, containing the costs of prescription drugs and extending subsidies for people buying health insurance under former President Barack Obama’s 2010 health care law are also top Democratic priorities. Manchin’s stance puts his party in the position of having to decide whether it should reluctantly declare victory by solely addressing some of its health care goals, as opposed to demanding more but potentially ending up with nothing.

The nonpartisan Congressional Budget Office has estimated that provisions Democrats have already agreed to curbing prescription drug costs — like letting Medicare negotiate prices for pharmaceuticals it buys — would save $288 billion over the coming decade.

That would be more than enough to pay for extending government subsidies for people who buy private healthcare coverage, assistance that expires in January.

Manchin spokesperson Sam Runyon issued a statement that reiterated the senator’s assertions that he did not want any measure that emerged to worsen inflation. The government reported this week that consumer costs last month grew by an annual level of 9.1%, the highest figure in four decades.

“Political headlines are of no value to the millions of Americans struggling to afford groceries and gas as inflation soars to 9.1%,” Runyon said. “Senator Manchin believes it’s time for leaders to put political agendas aside, reevaluate and adjust to the economic realities the country faces to avoid taking steps that add fuel to the inflation fire.”

Manchin signaled unease with the negotiations on Wednesday, saying the latest inflation figures left him feeling “more cautious than I’ve ever been” about agreeing to a package that could fuel further price increases.

Read More: The Surprising Thing That Could Help Ease Inflation

The official who described the talks was not authorized to discuss the negotiations publicly and spoke on condition of anonymity.

Biden and congressional Democrats have been hoping to enact a roughly $1 trillion version of the $2 trillion bill that Manchin killed in December and tout it as an achievement before the November elections. Republicans, who hope to capture House and Senate control in the fall voting, say the new measure would worsen inflation by boosting spending and raising taxes.

Manchin, one of Congress’ more centrist Democrats, has enormous leverage, much to the dismay of many in his party. Using special budget rules, Democrats can push a package through the 50-50 Senate if they are solidly united, along with Vice President Kamala Harris’ tie-breaking vote.

They also control the House, though narrowly. Recent grumbling from some moderates there about raising taxes — an easy campaign-season target for Republicans — has raised questions about the fate of tax boost proposals in that chamber.

Top Democrats have wanted to reach agreement and approve the measure before Congress begins its August recess. Progress on major legislation is much harder in the autumn of election years, when every vote can become the target of a barrage of campaign attack ads.

Read More: Why Biden’s Polling Is So Terrible

Senate Finance Committee Chairman Ron Wyden, D-Ore., called Democrats’ legislation “our last chance to prevent the most catastrophic-and costly-effects of climate change.” But he said the party must “salvage as much of this package as possible. The expression that failure is not an option is overused, but failure really is not an option here.”

“It seems odd that Sen. Manchin would choose as his legacy to be the one man who single-handedly doomed humanity. But we can’t throw in the towel on the planet,” said John Podesta, founder of the liberal Center for American Progress, who said Biden should use his executive powers to take climate action.

Brett Hartl, government affairs director at the Center for Biological Diversity, called it “outrageous that Manchin and the Republican Party have killed climate legislation this Congress,” and called on Biden to take action.

In talks with Schumer that have lasted months, Manchin had previously expressed support for energy and climate language and for raising levies on high-earners and big companies.

Just this week, two Democratic aides said bargainers were planning to include a proposal to extend the solvency of Medicare for three more years by applying an existing 3.8% tax on high earners to many people who earn income from some tax-advantaged business entities. Asked about that, Runyon said Manchin has always supported keeping Medicare solvent and reducing pharmaceutical costs.

According to the official, Schumer had told Manchin during their talks that he would support using half of the overall measure for deficit reduction, a Manchin demand.

Read More: Column: The Legal Trick That Could Undermine the 2024 Election—If the Supreme Court Doesn’t Shut It Down

Schumer also said he would back setting aside $375 billion for climate and energy provisions, the official said. He also told Manchin he would back provisions aimed at helping domestic energy drilling — the West Virginian is a strong supporter of coal and domestic oil production — and would not include tax credits for electric vehicles, which Manchin had largely opposed.

The official said that even so, the resulting measure would have included clean energy tax credits and trimmed carbon emissions by almost 40 percent by 2030, according to Democratic estimates. 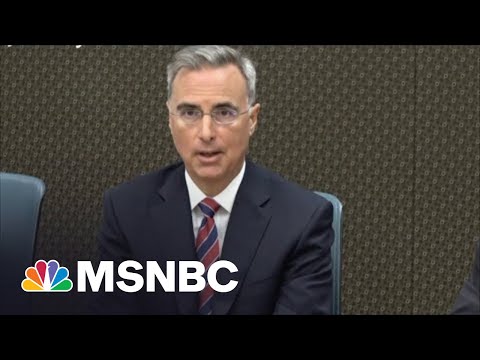 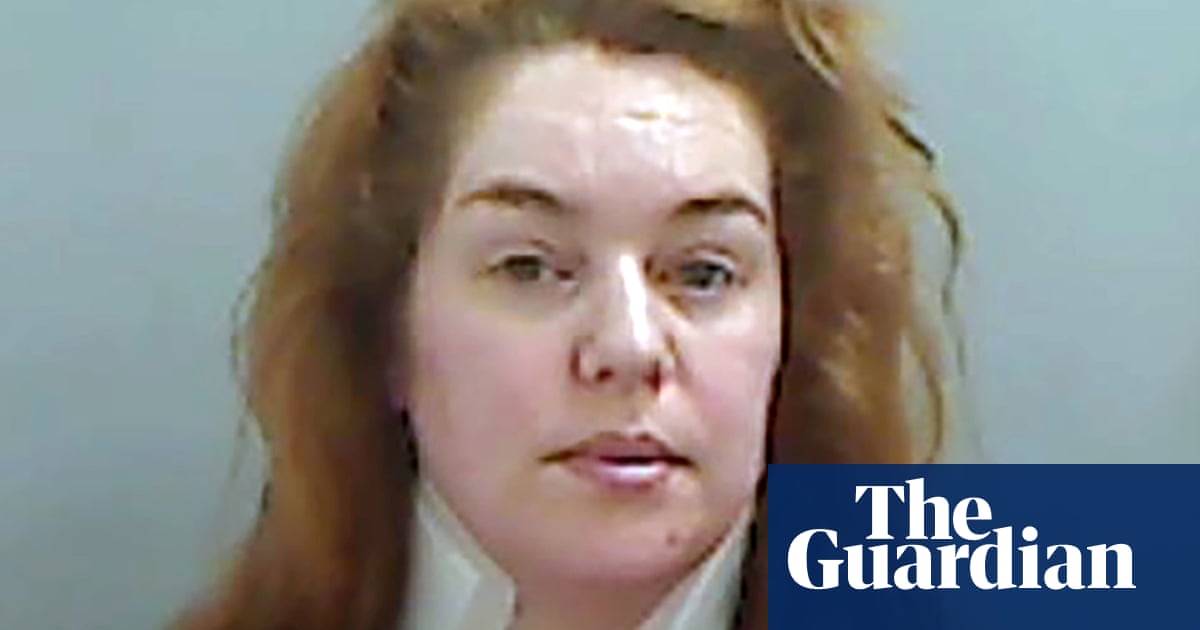