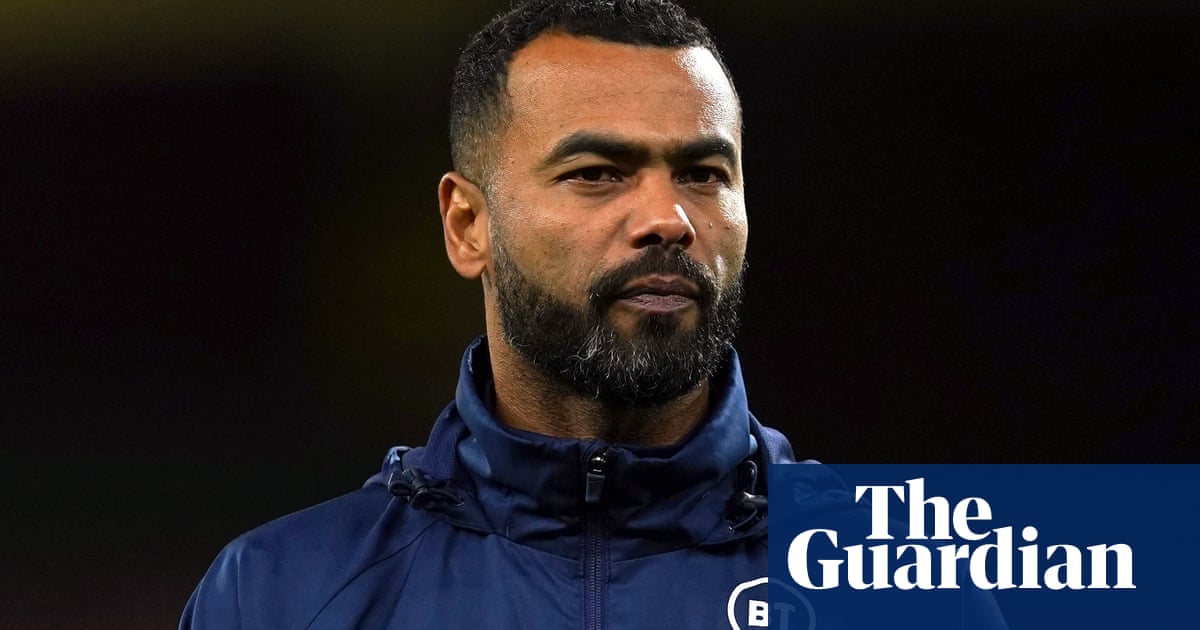 A “chillingly ruthless” robber who was part of a gang who tied up former England footballer Ashley Cole in front of his children, and threatened to cut off his fingers, has been jailed for 30 years.

Kurtis Dilks, 35, was also ordered to serve an extended licence period of five years by a judge at Nottingham Crown Court after smashing his way into the footballer’s Surrey home with a sledgehammer and subjecting his family to a “terrifying” ordeal.

The court heard how the former Chelsea and Arsenal defender and his partner Sharon Canu had suffered psychological impacts that “cannot be overstated”.

The judge said the attack was “extremely terrifying”, and he described the gang as “intelligent, violent and chillingly ruthless men”.

Dilks’s trial heard Cole had told police he thought “now I am going to die” as he recalled how the masked raiders tied his hands behind his back despite him holding his young daughter.

Canu told the court: “I suffer anxiety being alone in the house. I am scared to go into the garden at night or come into the drive without the gate closing behind me.”

The couple have now increased security at their home.

Dilks was the only one of the gang responsible for the robbery to be caught after his DNA was recovered on the cable ties used to restrain Cole and Canu.

He was convicted alongside five others, Ashley Cumberpatch, Andrew MacDonald, Sercan Evsin, Tevfik Guccuk and Christopher Yorke, for their roles in a string of what prosecutors said were “ruthlessly executed” robberies and burglaries between October 2018 and January 2020.

These included an attack on a company director, who was cut with a knife, and his wife, who the gang threatened to kill.

In his impact statement, the man said: “It seems a dream, a nightmare, a plot of a horror movie.”

Another robbery at the home of footballer Tom Huddlestone left their victim suffering PTSD.

Joanna Dixon, the wife of the former Tottenham and Hull City player, said: “In a calculated act of greed, while my husband was travelling for work, myself and my one-year-old son were targeted.”

After being threatened by two men in balaclavas, Dixon refused to be restrained and was forcibly tied up.

Dilks was convicted on 13 counts, including the role he played in the heist of the £3.5m Portland Tiara stolen from the Harley Gallery at the Welbeck Estate in Sherwood Forest in 2018.

The tiara, worn at the 1902 coronation of the Queen’s grandfather King Edward VII, and a diamond brooch were stolen from an armoured glass case and have never been recovered.

Police think they were broken up and the diamonds sold separately. 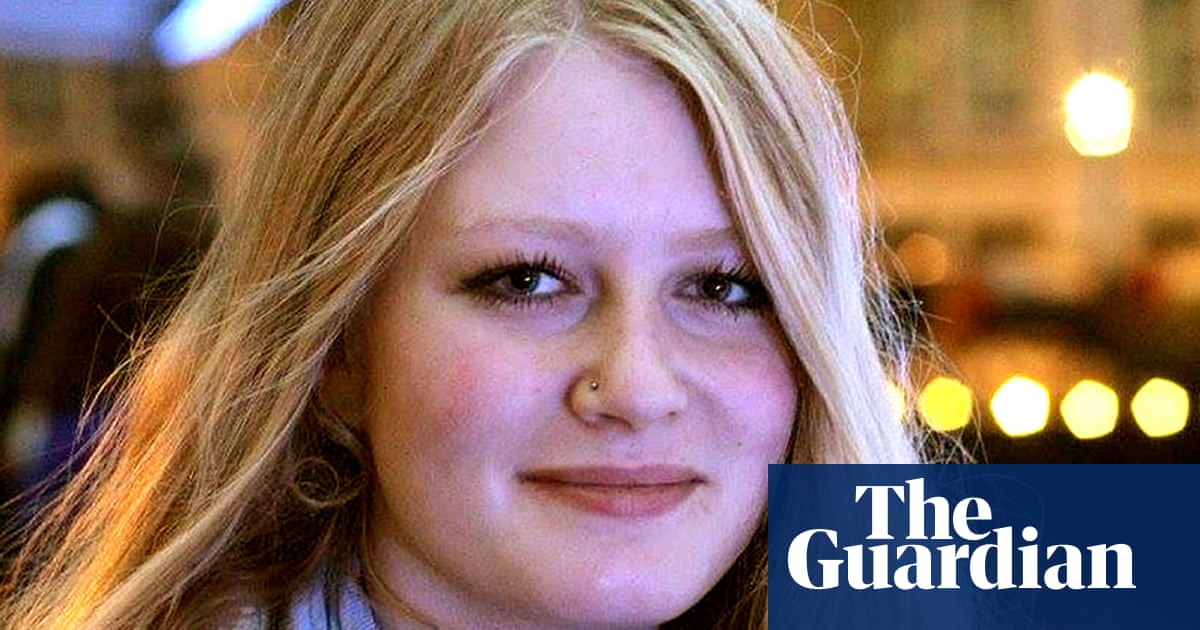 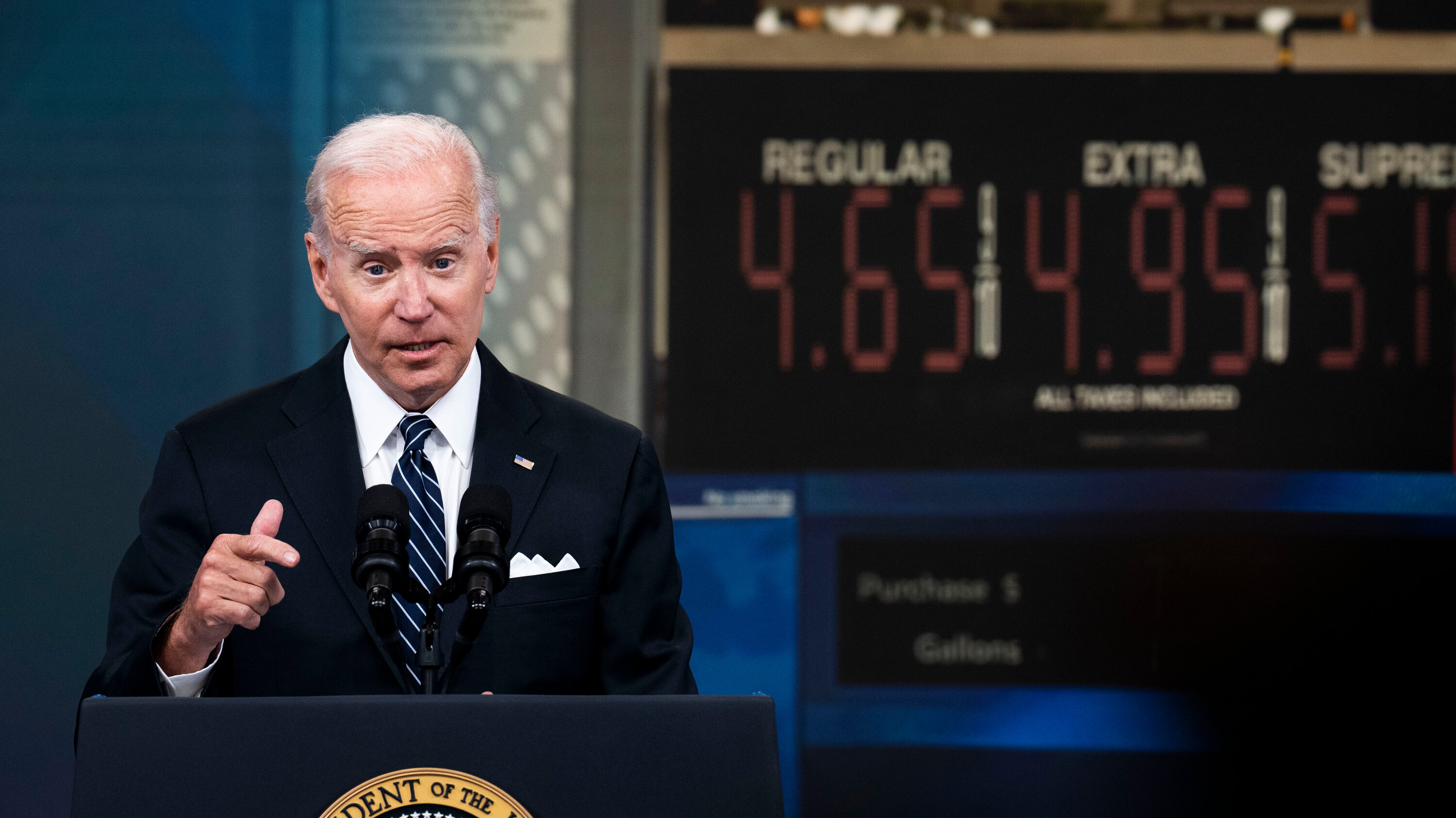