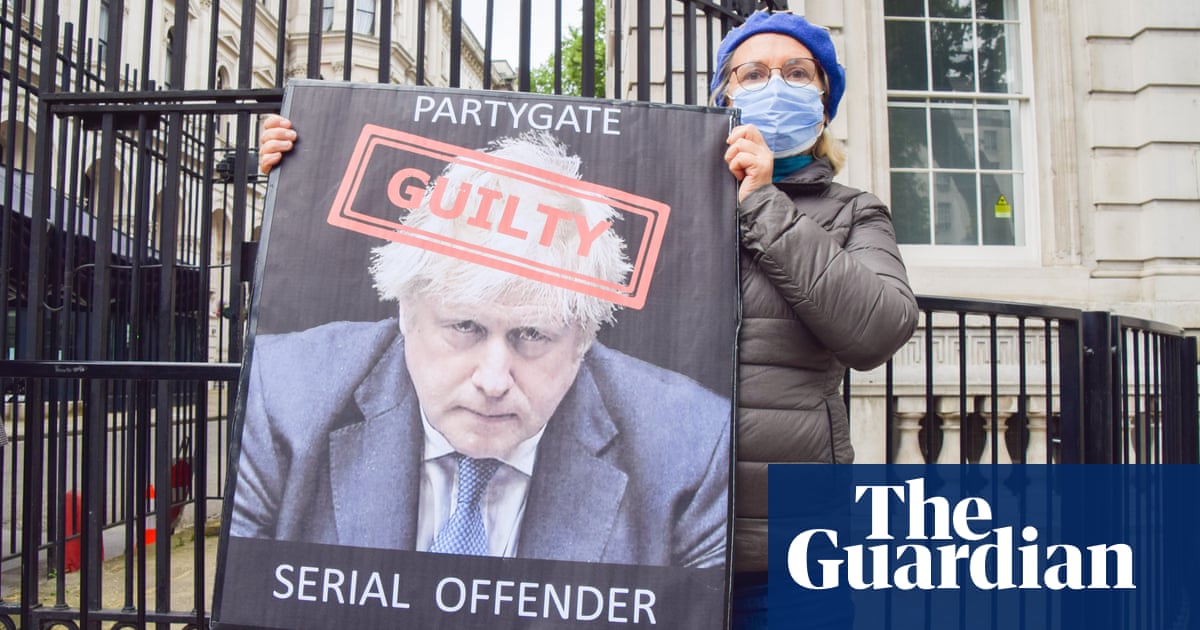 MPs on the Commons privileges committee will carry out a site visit in Downing Street, and are demanding No 10 hand over evidence, including WhatsApps, photos and diary entries, as they investigate whether Boris Johnson misled parliament over Partygate.

The committee, chaired by Harriet Harman, the longstanding Labour MP, but with a majority of Conservative members, has written to Johnson with a list of evidence they would like to examine.

It includes diary entries for eight named dates when events were held; briefing packs for the prime minister’s appearances in parliament between December 2021 and May 2022; and photos for the named dates, including by Johnson’s photographer, Andy Parsons.

Harman and her colleagues have also written to the cabinet secretary, Simon Case, asking him to draw the attention of Cabinet Office staff to their call for evidence, and promising to “carry out a site visit”.

The evidence they are demanding also includes entry logs for No 10; any legal advice given to Johnson or his office over the events held on the eight dates; and the number of civil servants at each grade who have been disciplined for the lockdown-busting gatherings.

Johnson repeatedly reassured MPs in the Commons that “the guidance was followed and the rules were followed at all times” in Downing Street during the pandemic.

When video footage emerged of his then press secretary Allegra Stratton joking with colleagues about a gathering with “cheese and wine” last December, Johnson said he was “shocked”.

However, after the senior civil servant Sue Gray described a boozy culture during lockdown that included red wine being spilled and vomiting, Johnson aacknowledged briefly attending some events to give leaving speeches for departing staff, but said that was his duty.

But former colleagues have suggested he witnessed some of the behaviour in question, and at times encouraged staff to unwind with a drink – and that No 10 was too small for him not to have known what was going on.

The committee is due to begin oral hearings in September. It has considerable powers in relation to sitting MPs – Johnson could be suspended from the Commons if he is found to have misled the House, or to have failed to cooperate, for example – but few sanctions against former members.

Johnson’s allies have said he intends to remain in parliament as a backbench MP, holding his successor’s feet to the fire over issues such as levelling up and the Ukraine conflict. But many Tory MPs expect him to follow the example of David Cameron, who said after the 2016 referendum that he would stay on but stepped down once his successor, Theresa May, had been appointed.

Johnson received only one fixed-penalty notice after the Metropolitan police investigation into Partygate, for attending a birthday party in the cabinet room in June 2020. Rishi Sunak, a Tory leadership contender and at the time chancellor, was fined for the same event.

Johnson continues to be unrepentant about Partygate, with his director of communications, Guto Harri, telling ITV News on Thursday that the outgoing prime minister had “carried the can for the bad behaviour of others.”

He also claimed that former Downing Street aides had “devoted their lives to bringing down the PM”. 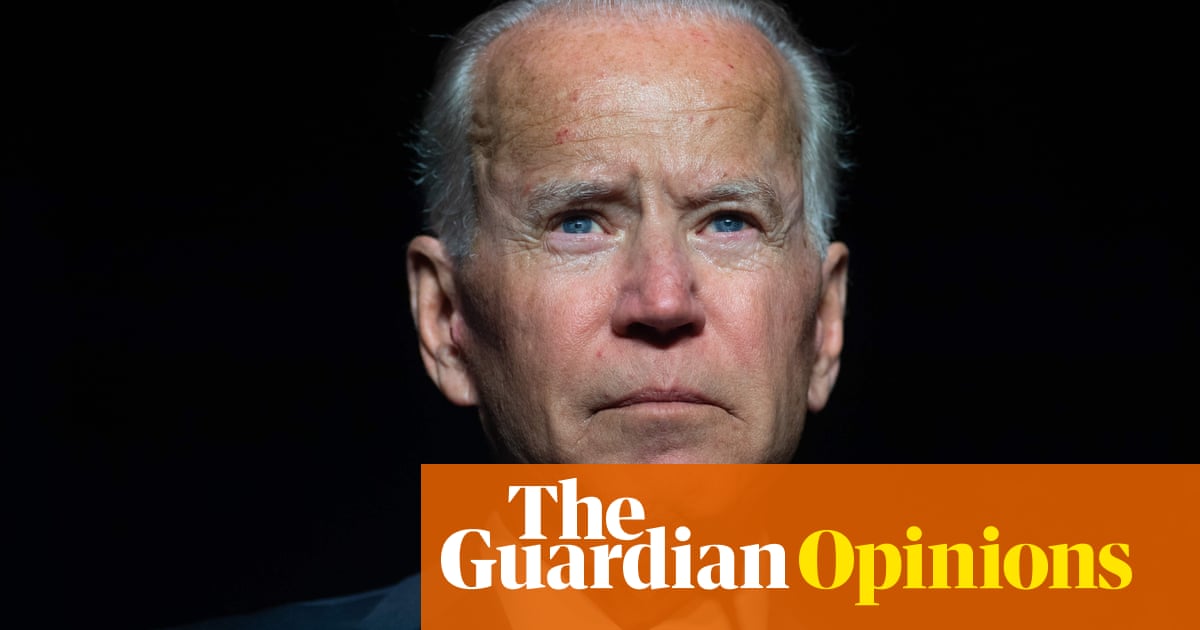 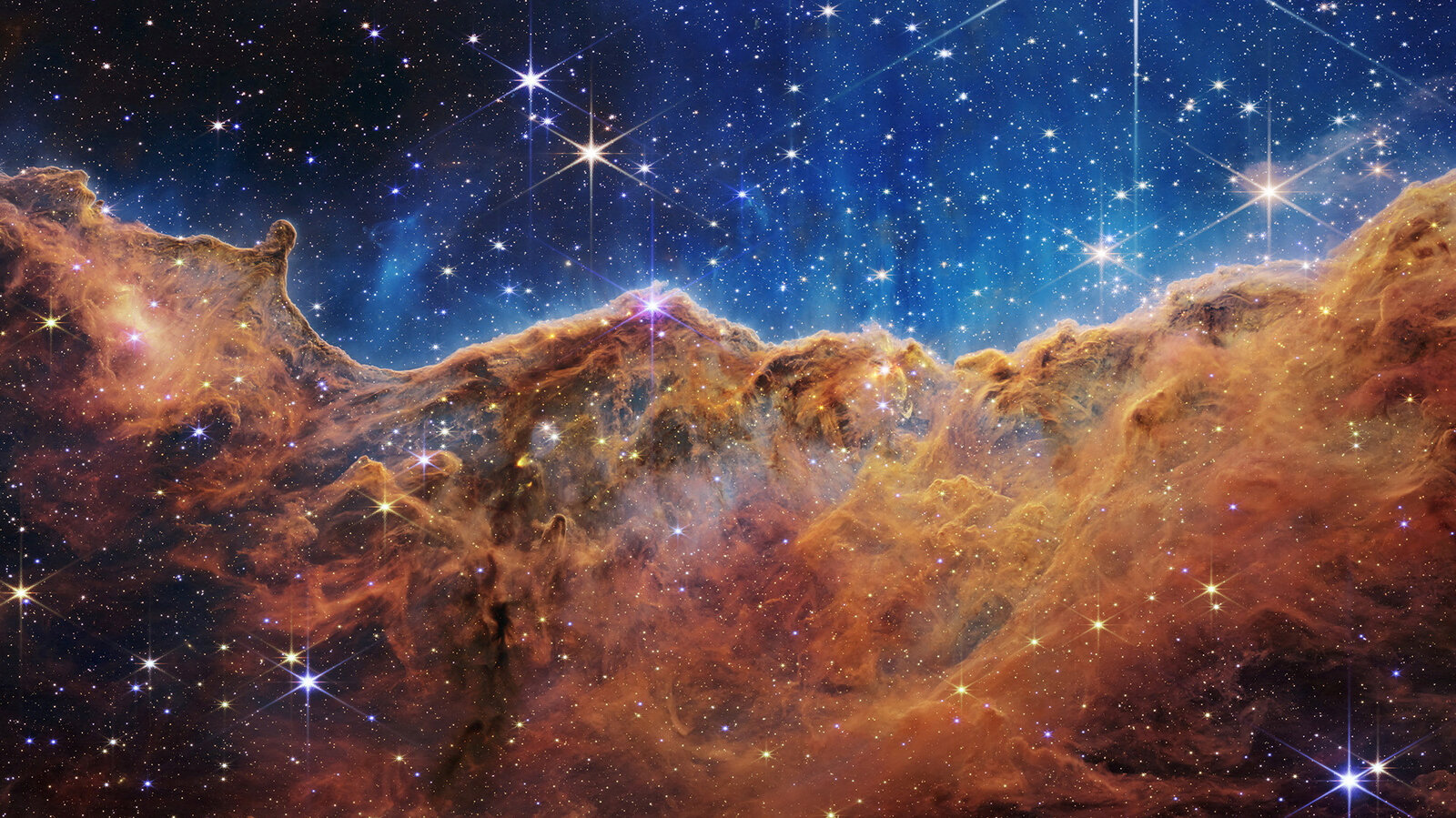