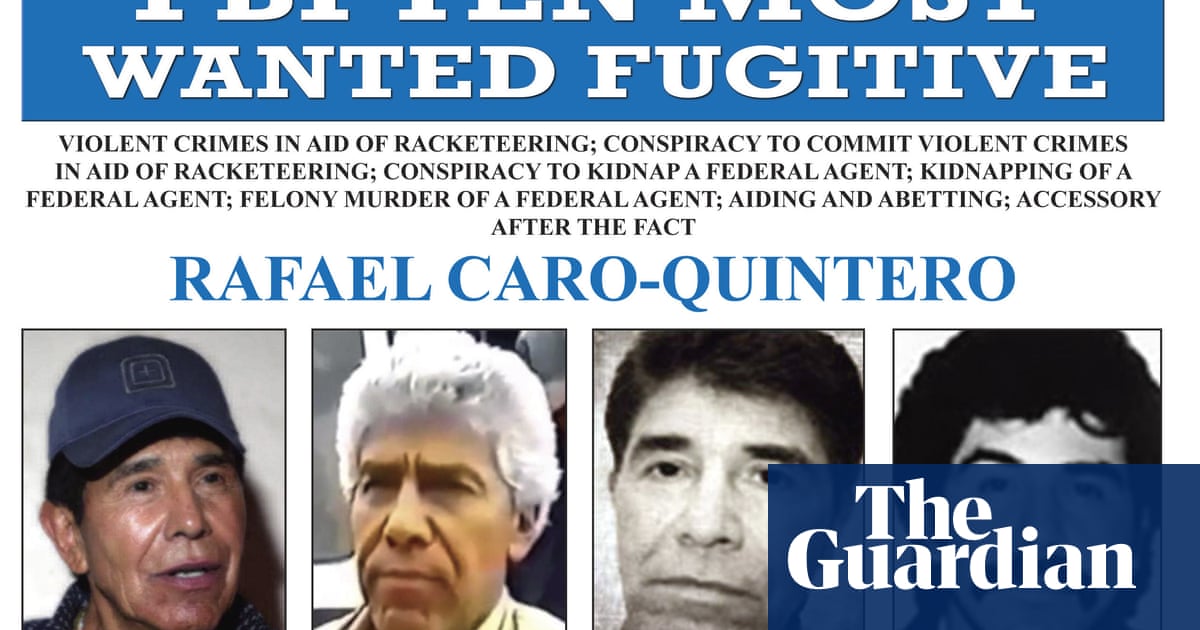 Rafael Caro Quintero, a Mexican drug lord known as “the narco of narcos” and one of the FBI’s 10 most wanted fugitives, has been arrested in his home country, according to media reports.

In the US, the Associated Press said it confirmed the news with a Mexican navy official who could only speak on condition of anonymity.

No other details were immediately available.

Caro Quintero, of La Noria, Sinaloa, is perhaps best known as one of the co-founders of the Guadalajara cartel. The group’s heyday was in the 1970s and 1980s, when it primarily trafficked cocaine, heroin and marijuana from Mexico to the US.

One of the group’s hitmen – or “sicarios” – was Joaquin “El Chapo” Guzman, who founded the violent Sinaloa cartel but is now imprisoned.

Caro Quintero at one point was sentenced to 40 years in prison, over the kidnapping, torture and murder of a US Drug Enforcement Administration agent, Enrique “Kiki” Camarena, in 1985.

Caro Quintero believed Camarena was to blame for a raid on a marijuana plantation the previous year.

In 2013, a Mexican appellate court ruling set Caro Quintero free. US authorities and Mexican prosecutors were outraged. The supreme court reversed the decision.

But Caro Quintero had gone into hiding. US officials have since accused him of assuming a leadership role in the Sinaloa cartel after El Chapo’s downfall while also running his own organization in the same region.

Before Caro Quintero’s reported arrest on Friday, the US government was offering a reward of up to $20m for information leading to his capture. Observers expect the US to seek to extradite him. 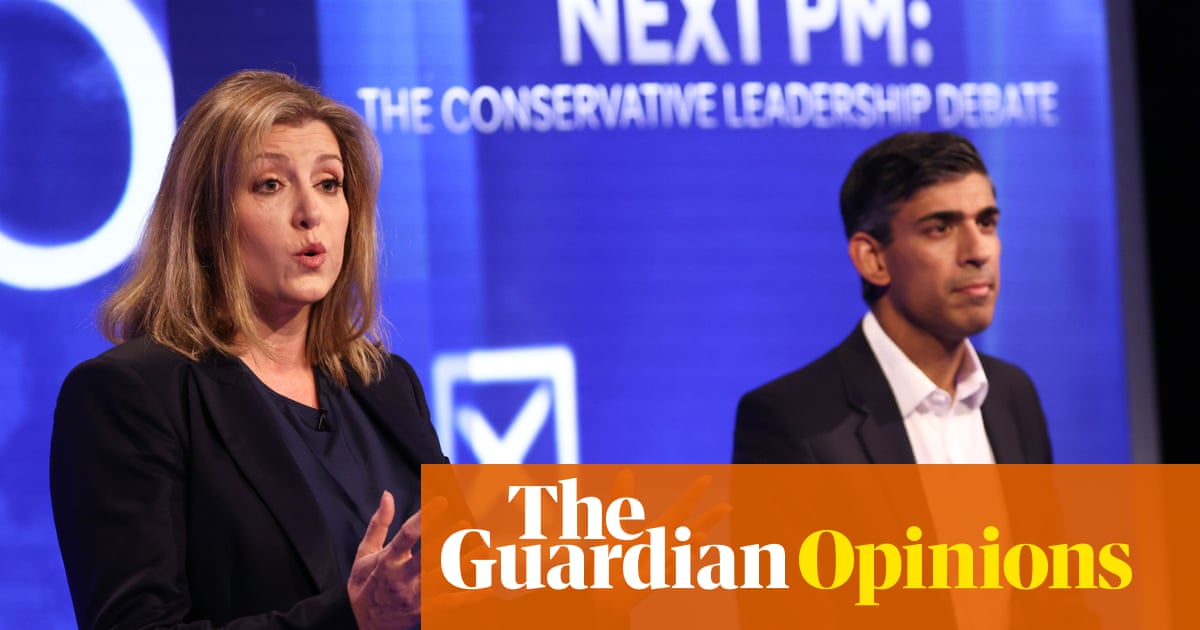 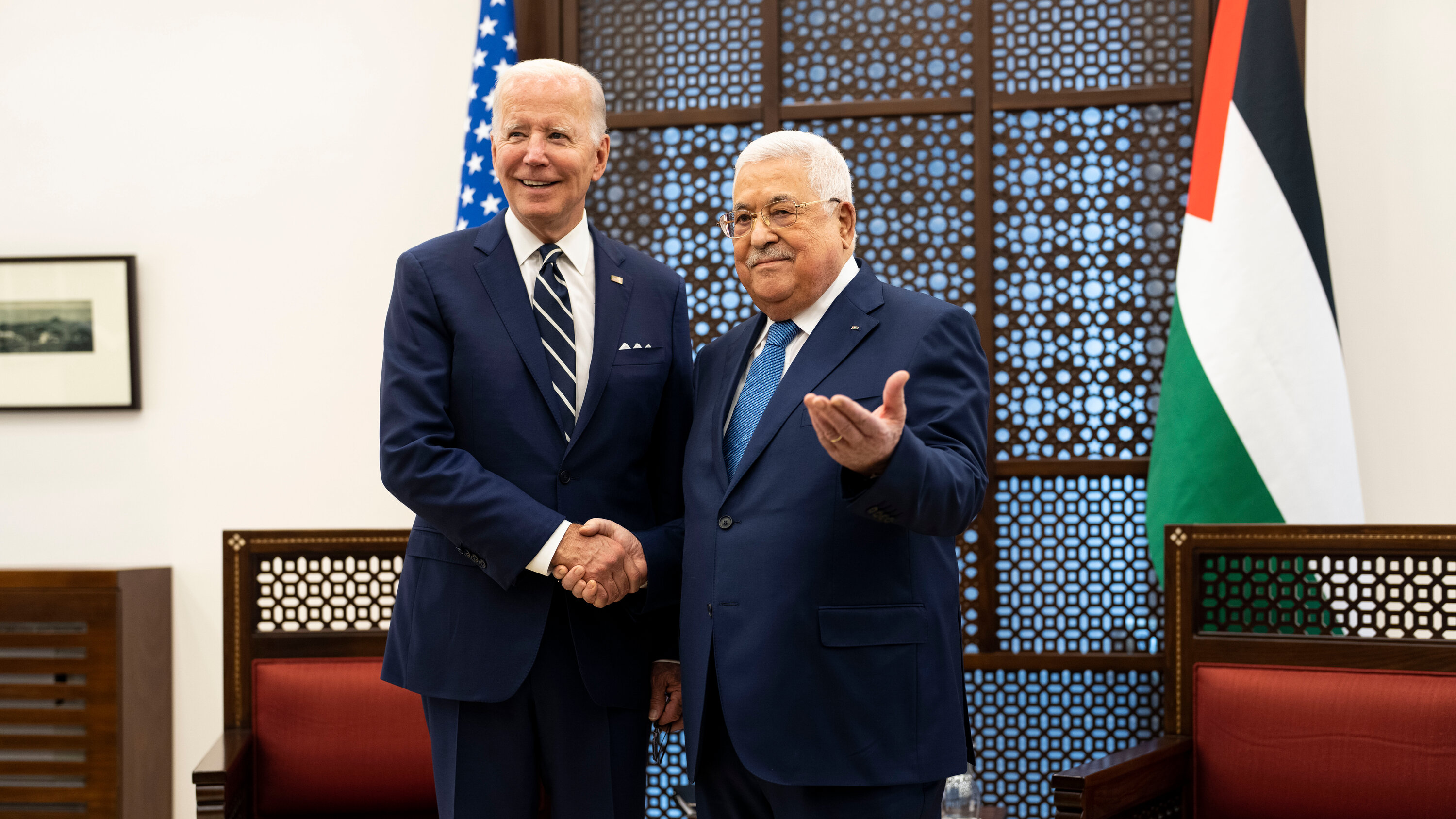