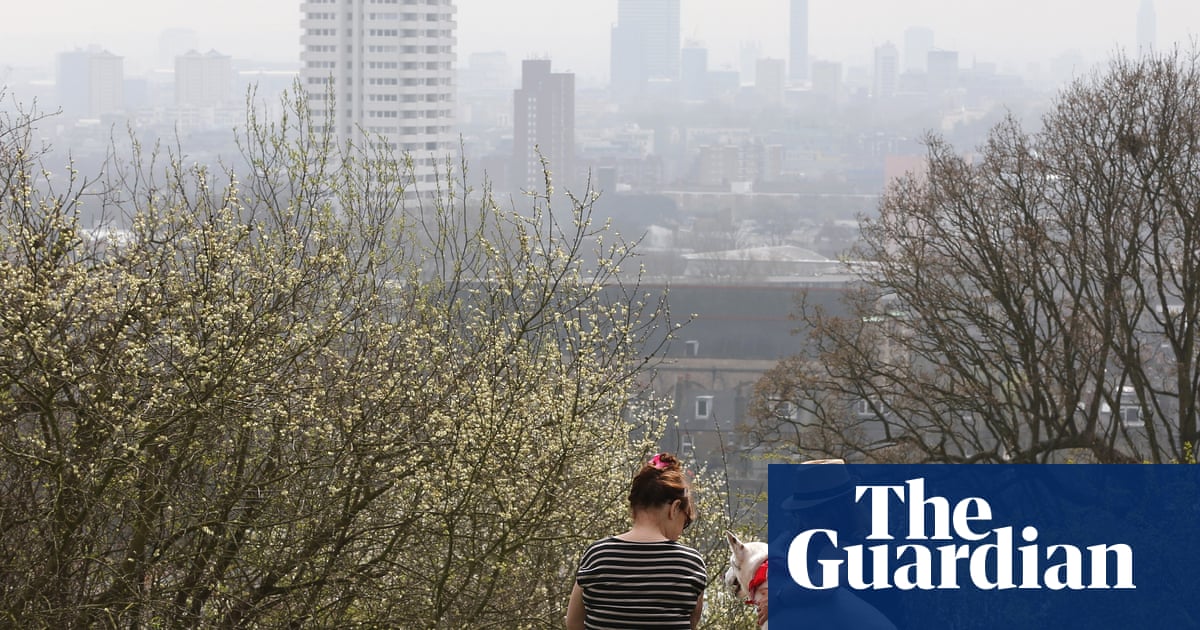 About 10 years ago I was called to give evidence before the Greater London assembly. I sat in a basement committee room with assembly members lined up behind a table and the public around us. The first question really surprised me; I was asked when we would have enough health evidence to justify action on air pollution.

Even 10 years ago the number of scientific studies was overwhelming. A few years earlier, in 2007, St George’s, University of London, assembled a database that allowed them to compare 3,377 results from different studies. This just looked at impacts that could be seen over a few days rather than the harm that accrues over years.

Perhaps the perception that we did not have enough evidence was due to a miscommunication from scientists. We tend to emphasise what we have yet to learn, rather than what we already know.

Over the past decade, the list of air pollution and health studies has grown ever longer, prompting the World Health Organization (WHO) to issue new guidelines on the air that we breathe in 2021.

A recent example of the volume of evidence on air pollution comes from last month’s report on the long-term exposure to air pollution from traffic by the US Health Effects Institute (HEI). This brought together the findings from 353 studies over nearly 40 years of research. Greatest confidence was attached to findings on early deaths and specifically those from heart disease and lung cancer as well as new cases of asthma in children and adults. Other findings included links to diabetes and low birthweight babies.

Prof Michal Krzyzanowski, a former head of the WHO European Centre for Environment and Health who is now at Imperial College London, said: “While the goals set by WHO air quality guidelines relate to concentrations of certain air pollutants, the analysis like the one published by HEI point to the pollution sources which need to be addressed to protect health.”

Traffic is not the only source of air pollution. Sources as diverse as solid fuel burning and farming all contribute but a study of 10 European cities found that 31% of the population lived within 75 metres of a busy road and 53% lived within 150 metres.

A study by the Dutch research organisation CE Delft estimated traffic air pollution cost the EU about €64bn in 2016. It could be less than €14bn by 2030, depending on the policies governments choose. 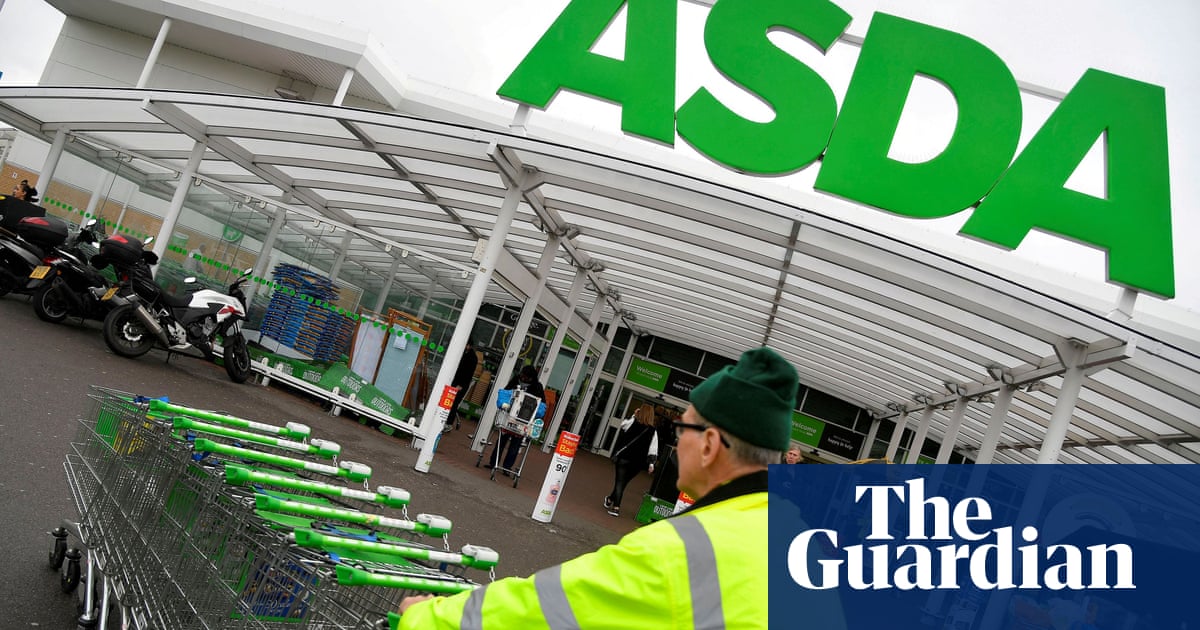