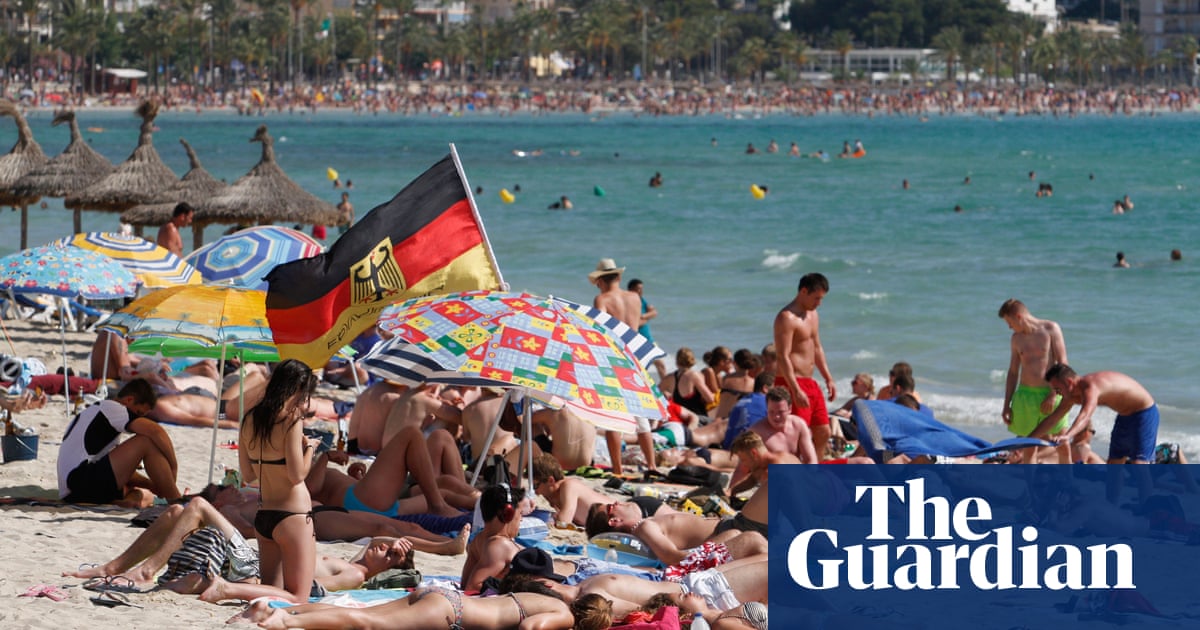 They are loud in volume, unsophisticated in tune and often offensively bawdy in content. With titles ranging from Sex With a Bavarian to Big Tits Potato Salad, the ballermann sub-genre of schlager pop is a big hit in German-dominated nightclubs on the Balearic island of Mallorca, but is more likely to elicit winces of embarrassment or Fremdschämen at home.

Yet this week German newspapers have been filled with detailed analysis of schlager song lyrics, and even the country’s justice minister felt inclined to share his musical taste after a Bavarian city decided to banish this holiday season’s ballermann hit from its beer halls for its sexist tendencies.

Layla, by DJ Robin & Schürze, which has sat atop the German singles charts for the last three weeks, is a song about a madam at a brothel who is “more beautiful, younger, foxier” than the other sex workers at her establishment.

Whether Layla is the brothel’s owner or an employee herself is unclear: the song also refers to her as a Luder, meaning “hussy” or “minx”. With a chorus of “La-la-la-la-la-la-la-Layla, la-la-la-la”, the song’s storytelling ambitions are limited.

On Monday, the city of Würzburg let it be known that it would not play the song at the annual Kiliani fair, which is organised by the municipal authorities. “We understand that the song may be catchy, rousing and melodic,” said the city’s spokesperson, Christian Weiß. “But that doesn’t change the fact that sexist lyrics are unacceptable and aren’t appropriate for our festival.”

In the western city of Düsseldorf, a shooting club in charge of organising the fair also said it would not play the song. “I am of the opinion that this song belongs everywhere but our festival site,” the club’s chair, Lothar Inden, told the broadcaster WDR.

Bild, the powerful German tabloid, pounced on the story as what it saw as evidence of a modern kind of censoriousness. “People are being prescribed how they should talk, how to write, and now how to party. This prudish nannying of the politically correct brigade must stop. We are heading for an anti-fun society.”

The German justice minister, Marco Buschmann of the liberal Free Democratic Party (FDP), himself a maker of electronic music in his spare time, joined the debate on Twitter: “You don’t have to like schlager lyrics. You can find them stupid and distasteful. But in my opinion an official ban is one step too far.”

NeitherWürzburg nor Düsseldorf authorities have taken the step of issuing an edict that would amount to an official ban, however. “We are not guardians of public morals, but the organisers,” an official in charge of the Killiani fair told Bayerischer Rundfunk radio. A spokesperson for the mayor of Düsseldorf said there was no plan to ban the song.

In 2021, Würzburg authorities took a similar step to stop playing the so-called Donaulied or Danube Song after a student launched a petition against “beer-tent sexism”. The traditional folk song describes a man raping a sleeping woman he encounters on the banks of the Danube, though in some modern schlager versions the lyrics are changed to describe their intercourse as consensual. 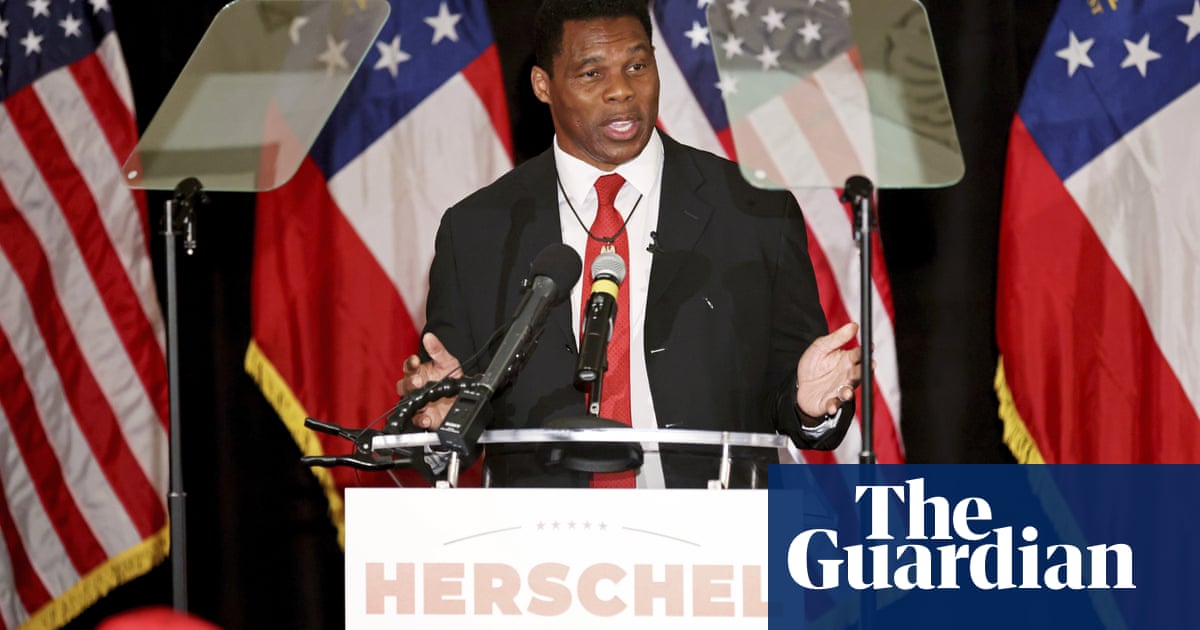 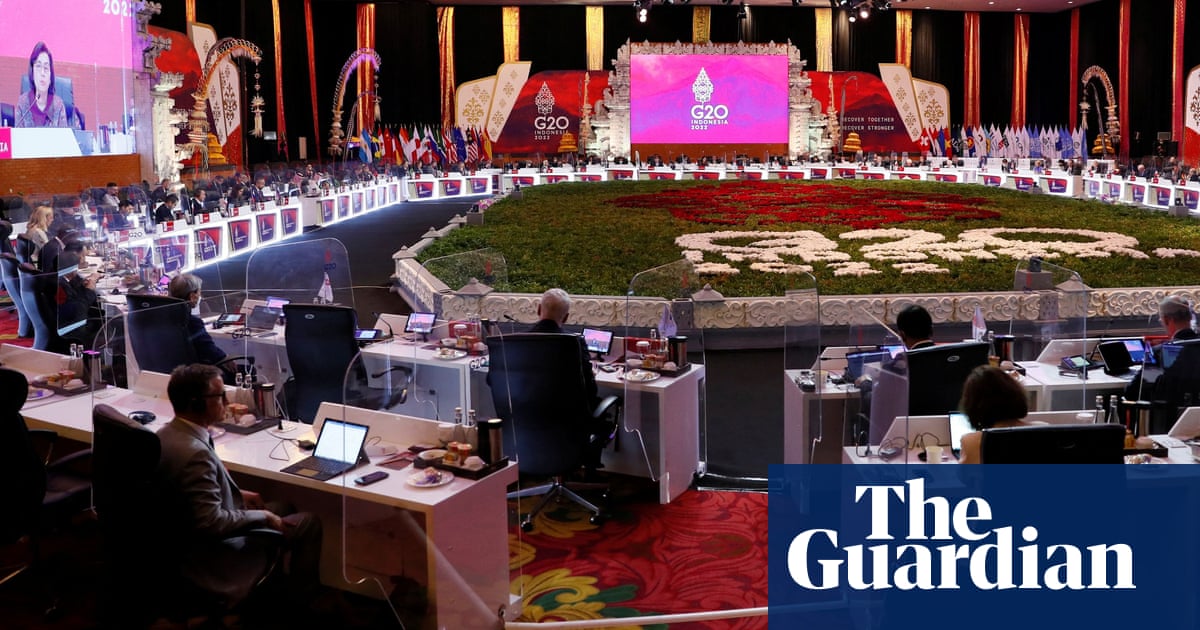