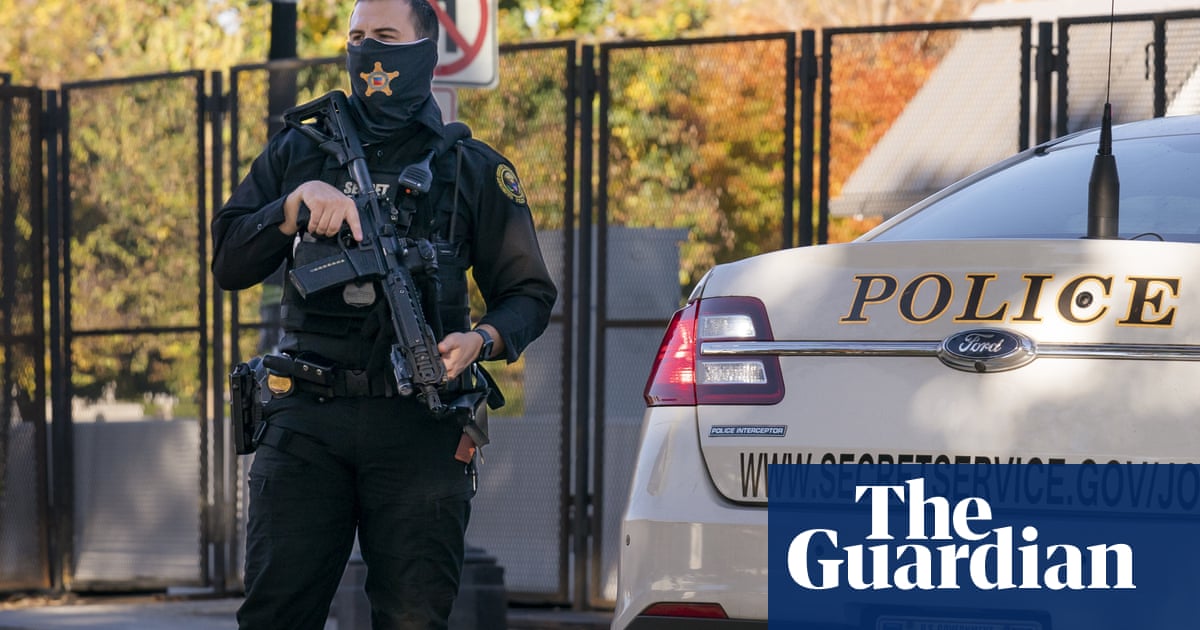 Texts sent between US Secret Service agents on 5 and 6 January 2021 were erased after the agency’s oversight body sought the communications in a review into the Capitol attack, according to a letter from the Department of Homeland Security’s Office of Inspector General (OIG).

Appearing to rebuke the erasure of the messages, the inspector general, Joseph Cuffari, decried the move and noted that the destruction came only after the body sought the communications as part of an internal investigation into the agency’s response to the January 6 events.

“The USSS erased those text messages after OIG requested records of electronic communications from the USSS,” Cuffari said, including the emphasis on the sequencing of when the records destruction occurred.

Cuffari also noted in the letter that the Department of Homeland Security staff told investigators that they were not permitted to directly turn over records to the oversight body, and that they first needed to be vetted by its lawyers.

“This review led to weeks-long delays in OIG obtaining records and created confusion over whether all records had been produced,” Cuffari added.

The timing of the message destruction raised in the letter, earlier reported by the Intercept and also reviewed by the Guardian, raised the prospect that senior leadership at the Secret Service, tasked with protecting the president, tampered with records.

The letter indicated that the erasure came as part of a “device-replacement program”. But it was not clear on Thursday as to why that would involve the loss of communications just as they were being investigated by the agency’s independent oversight body.

A spokesperson for the Secret Service could not immediately be reached Thursday evening.

“It’s concerning, obviously, and if there’s a way we can reconstruct the texts or what have you, we will,” Thompson said. The chairman also left open the possibility of calling in Secret Service agents to testify about the matter, and the Capitol attack more generally.

The revelation was the latest damaging incident surrounding the Secret Service in recent weeks, after former Trump aide Cassidy Hutchinson testified to the select committee that Donald Trump initiated an altercation with an agent on 6 January.

Hutchinson testified that Trump tried to wrestle control of the presidential SUV because he wanted to go to the Capitol, over his security detail’s objections, and reportedly had his hands around the neck of the agent driving the vehicle. 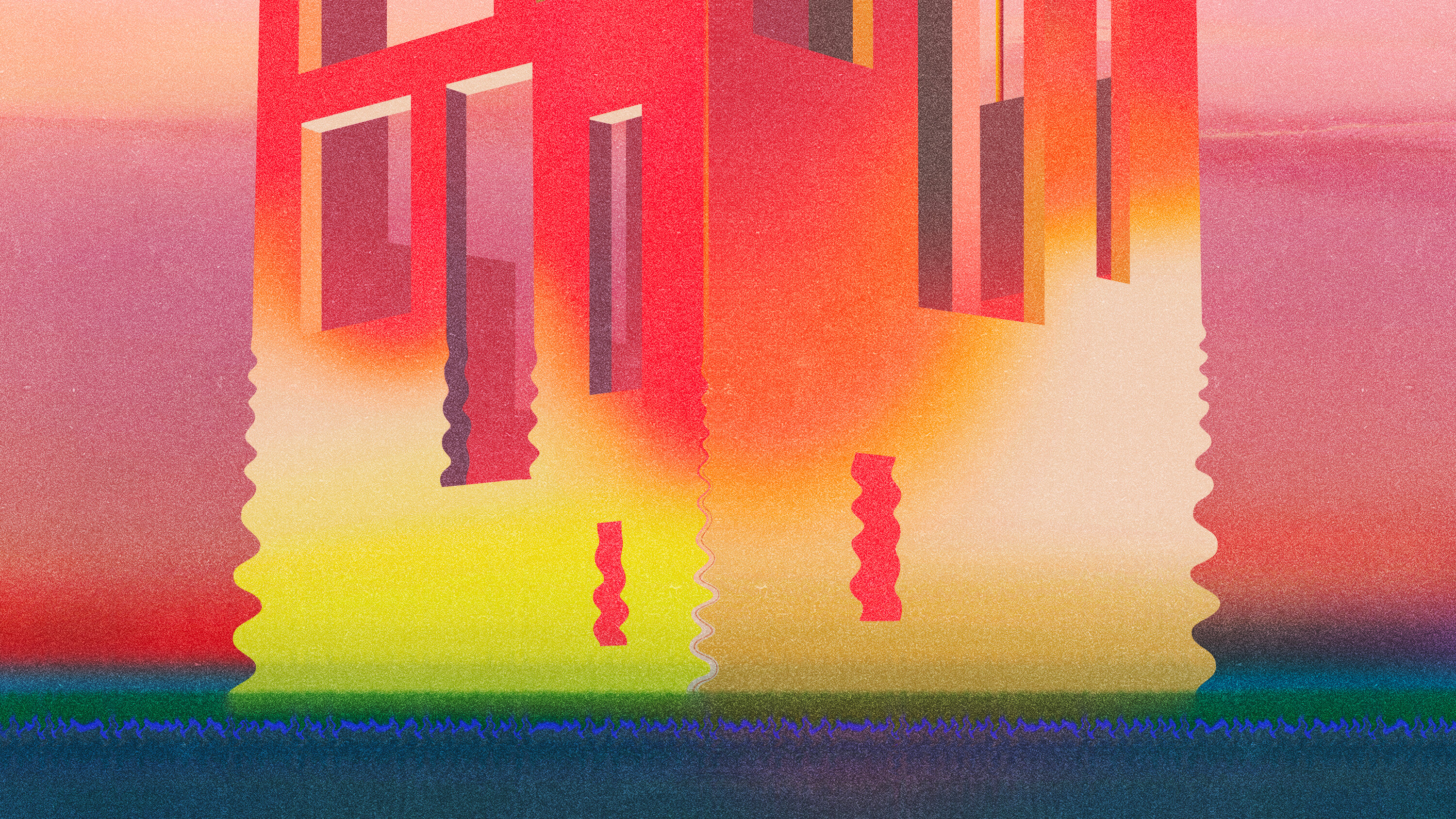 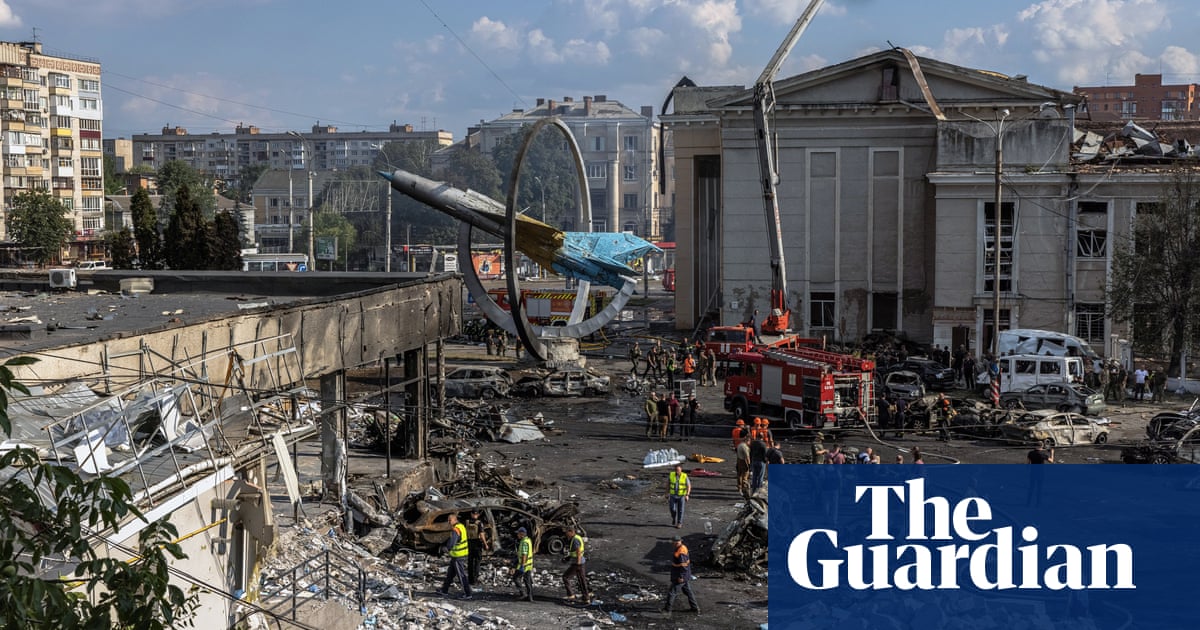