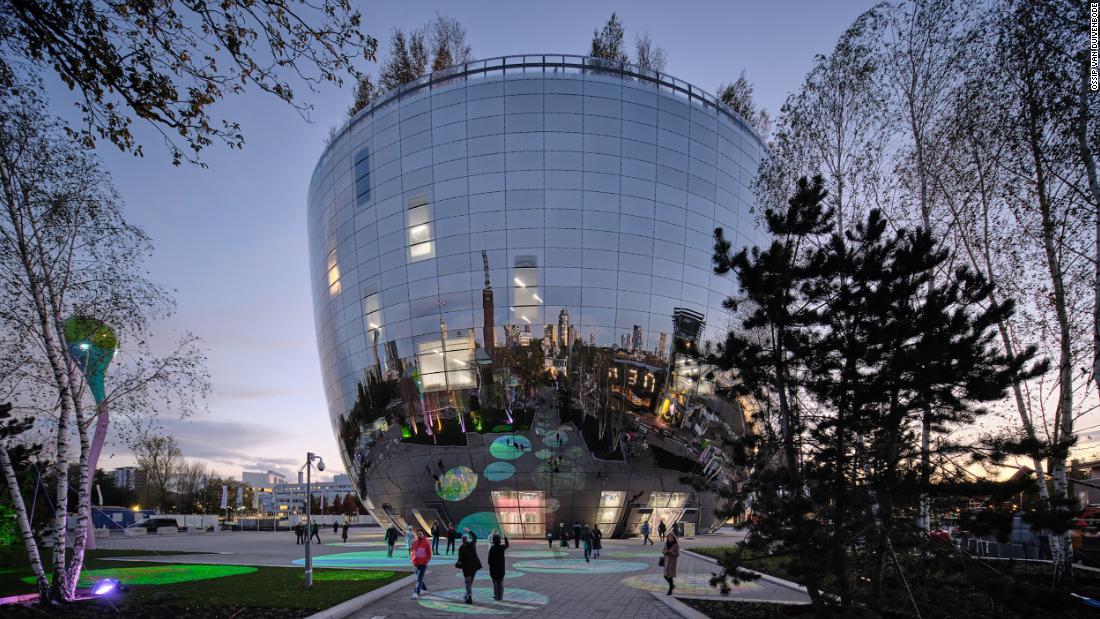 A timber bridge in China, an art storage facility in the Netherlands and a Buddhist meditation center in Thailand are among over 250 buildings shortlisted in the annual World Architecture Festival (WAF) Awards.

Hailing from over 50 countries, the finalists will be judged in categories spanning residential, commercial and civic architecture, before battling it out for the prestigious World Building of the Year title.

China accounted for more shortlisted projects than any other country, though organizers noted a marked increase in entries from India and Turkey.

Some of the high-profile structures on this year’s shortlist include Los Angeles’ new SoFi Stadium and the famed London music venue Koko, which underwent a $100 million revamp following a fire.

The awards will be judged live during WAF, which is being held November 30 to December 2 in Lisbon, Portugal, and is now in its 15th year. Further prizes will be given for landscape architecture and proposed future projects, while the world’s best interior designs will be named at the festival’s sister event, Inside World Festival of Interiors.

In 2021, World Building of the Year went to Copenhagen’s Amager Bakke, a waste-to-energy plant with a rooftop that doubles as a ski slope during winter. Previous winners have included the Zaha Hadid-designed National Museum of XXI Century Arts in Rome and the cooled conservatories at Singapore’s Gardens by the Bay.

Scroll through the gallery above to see a selection of entries on this year’s shortlist. 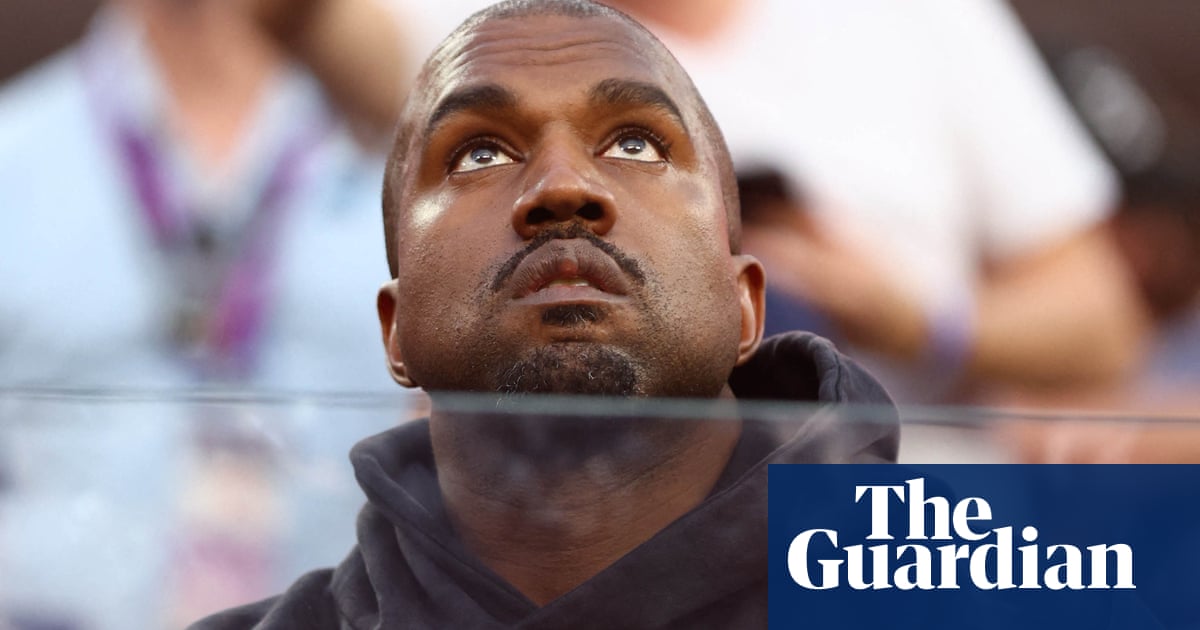 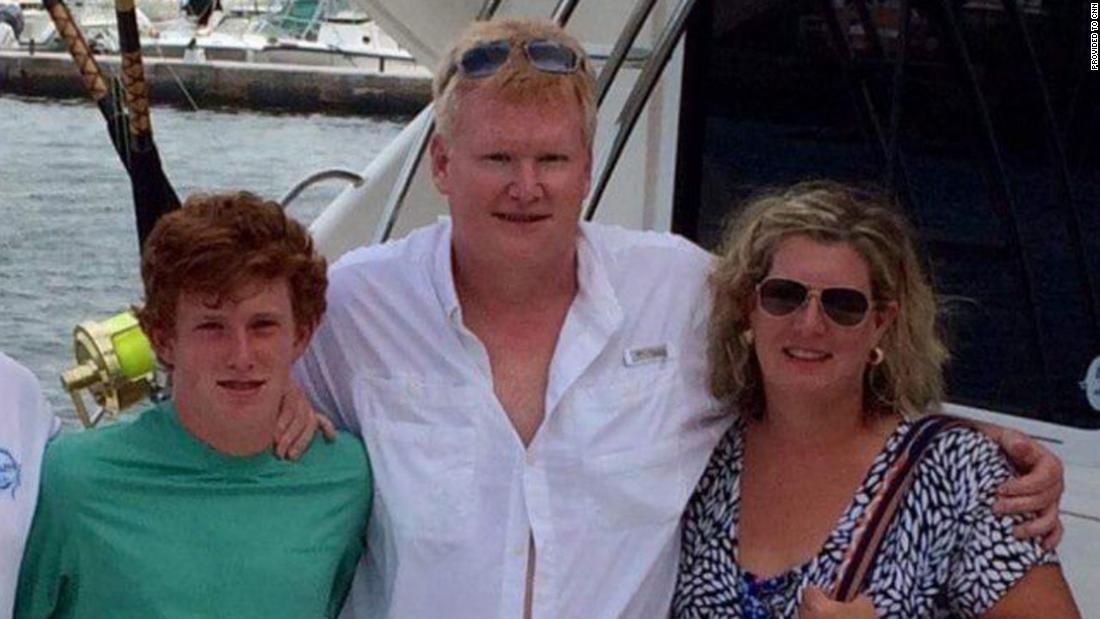