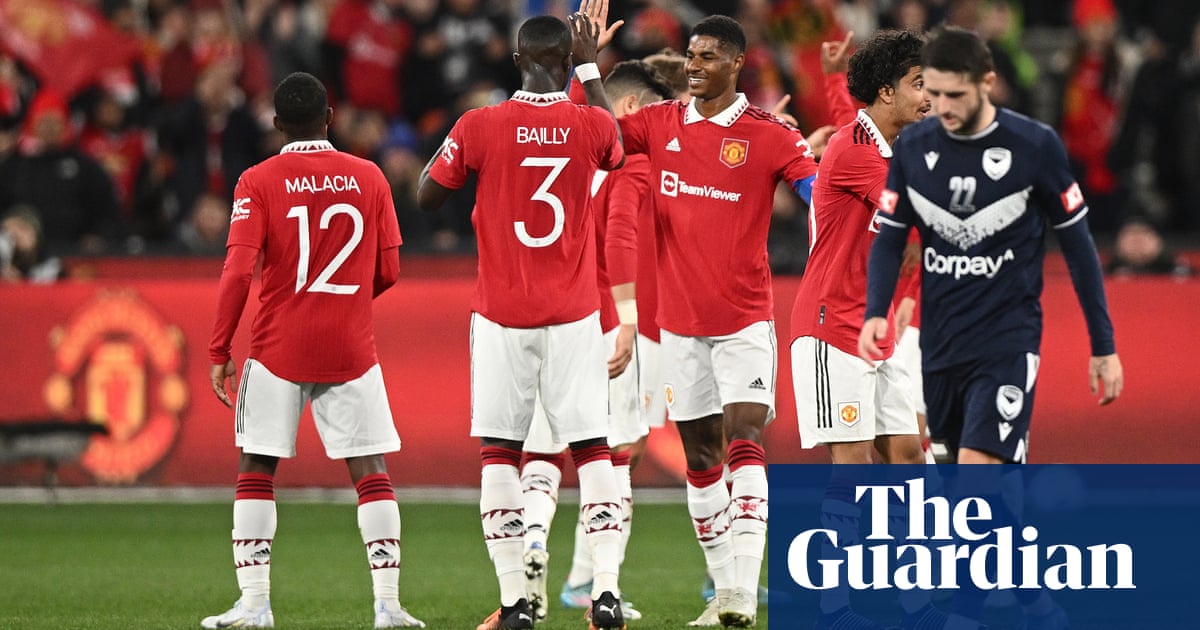 “It ends up like a pack of cards,” the manager said. “I don’t want to talk about the individual because I think it was from the start high up the pitch. It’s not one individual, it is more the team who made mistakes.”

Definite culprits were Luke Shaw, who was marooned upfield, and then Harry Maguire, who not for the first time in his United career was made to appear hapless. Ben Folami, operating in attack alongside Chris Ikonomidis, flew down Victory’s right and turned the ball across. This left Maguire sucking air, his lack of pace making him unable to catch Ikonomidis who, after motoring on, beat Tom Heaton coolly.

Heaton was playing in the absence of David de Gea, United’s No 1, who was replaced during Monday’s 4-0 win over Liverpool in Bangkok. Maguire took Raphaël Varane’s place.

If the start was not desired, United dominated the rest of the contest – as they should for all the obvious reasons plus this being Victory’s opening pre-season outing after a fortnight of training.

“It was a totally different approach from the opponent,” Ten Hag said after his team’s 4-1 win. “They stand really back, are really compact, so we had to create by ourselves. From the left side it was not that easy, from the right side I was quite satisfied and we created a lot off the right side: four or five really good chances. We turned around the game, that was the really good thing; we don’t remain down. We react and we dealt with the setback.”

Jadon Sancho again impressed along the right to further suggest, after starring against Liverpool, he may be the footballer United hoped when recruiting him last summer.

As half-time approached Anthony Martial missed an easy header but Ten Hag had glowing words for the No 9. “I’m sure he can come back even better [than ever before],” the manager said. “I think when he has the right focus and the right motivation and he works hard he will have production because he is a good player … It’s up to him.”

As Ten Hag’s 10 outfield changes for the second half warmed up, Scott McTominay struck the leveller. George Timotheou gifted the ball to the midfielder, whose shot looped in off Stefan Nigro. There was fortune here but only class about the Martial strike that gave United the lead before the interval.

Sancho’s penchant for drifting into space across the lines allowed him space to bisect Victory’s defence and find Diogo Dalot outside on the right. The full-back tapped the ball in, Anthony Elanga helped it on, and Martial registered a second goal of the trip.

Ten Hag was careful not to praise only Sancho when asked about the 22-year-old England international. “I think the whole right side played really well because there’s a good connection between Jadon Sancho and Diogo Dalot and Bruno [Fernandes], Martial and also McTominay,” he said. “I’m sure when we come to the season we have even more – we have to get a threat on both sides. I said [after Liverpool] our left side was really good and now the right side.

“Now I want both sides and also the middle to work because if you want to be creative against low blocks, you need it and the threat has to come from everyone.”

Heaton was United’s sole survivor when the sides changed ends. Ten Hag had fielded Donny van de Beek as Martial’s replacement against Liverpool: here Van de Beek superseded Fernandes as the No 10 – the Dutchman’s natural position according to the manager – as Amad became the new central striker.

Now Eric Bailly, in a near-replica of how he stepped up to create the fourth against Liverpool, marauded forward and made a killer pass – to Marcus Rashford, whose finish was calm.

For the closing minutes Nani entered for Victory. But, the former United forward saw Tahith Chong force an own goal off the unfortunate Edmond Lupancu.

Next up for Ten Hag’s men are Crystal Palace here on Tuesday. The manager is correct to be concerned about the rearguard. But this is the point of these friendlies: to identify and solve problems. 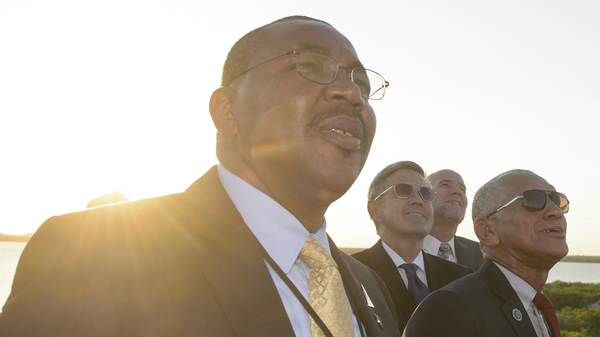 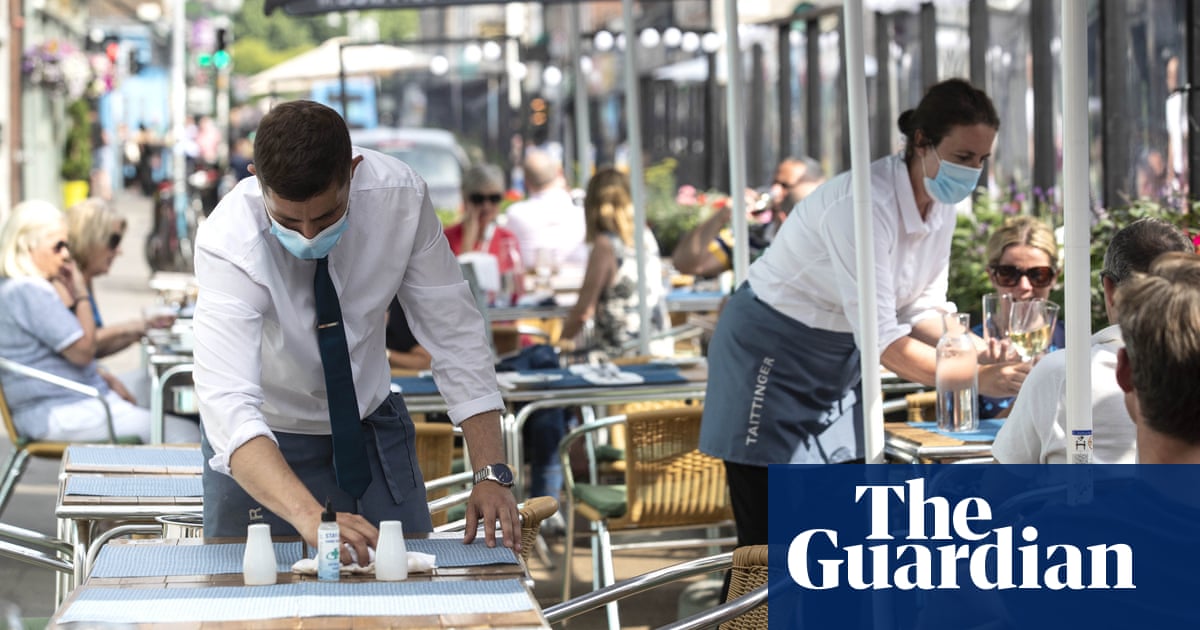