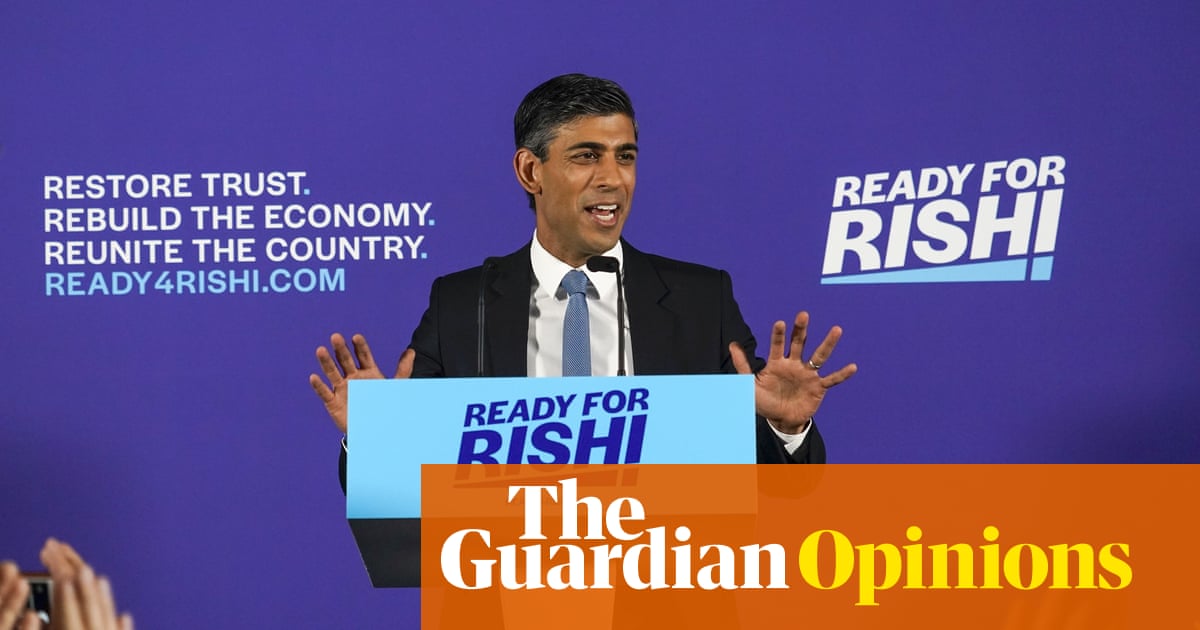 We are witnessing the most racially diverse leadership race for a major party in British political history. Candidates over the course of the contest to be the new Conservative leader have included Nadhim Zahawi, Suella Braverman, Rishi Sunak, Kemi Badenoch, Sajid Javid and Rehman Chishti. Sunak, the frontrunner by some estimates, could become the first person of colour to be prime minister. If a similar exercise were to take place in the Labour party today, it is highly unlikely that there would be anywhere close to that many ethnic minority MPs in the running, and certainly none with a realistic chance of winning. Does this look and sound like a good thing? Well, it depends. And it’s also worth asking: a good thing for whom?

It’s certainly a good thing for the Conservatives, who can use the diversity of the leadership shortlist to score a point against the left. Already predictable arguments are being made that the shortlist proves that liberals just talk about equality but have no interest in achieving it, unlike the Conservative party. It’s also rather handy to have a feelgood story about the most diverse leadership election in history to distract from what has become a contest in deluded economic extremism on the one hand and nastiness about “workshy” and “woke” people on the other. And as we have seen, deploying senior politicians of colour, such as Priti Patel, to apply the hard-right Tory party agenda, on border policies for instance, is a neat way to absolve both the party and its voters from charges of racism.

Take Kemi Badenoch. It is remarkable how much of the former equalities minister’s lack of substance on policy and her aggressive mining of culture-war issues those on the right will stomach – not least because they see what they want to see: a young black woman who has refused to “toe the line”. Above all the other qualities she is lauded for possessing, Badenoch is most frequently trailed as “smart” and “serious”. Note, to date, her opposition to the online safety bill for “legislating for hurt feelings”, reheated hyperbole about identity politics, and a critique of something called the “Ben and Jerry’s tendency” to focus on “social justice, not productivity and profits” (I think the US ice-cream company is doing just fine). Where Badenoch does seem to have some smarts is in knowing how she can be of use to a Tory parliamentary cohort that desperately wants to avoid talking about the actual, material state of Britain after 12 years of Conservative-led government. She ended her campaign launch article by quoting the prominent black conservative Thomas Sowell: “When you want to help people, you tell them the truth. When you want to help yourself, you tell them what they want to hear.”

This is not to imply that there is no place for people of colour on the right. People of colour belong wherever they feel they belong. There is a lot of synergy between the values of some migrants from Africa and Asia and conservatism, and not just the feel-good stuff about ambition, entrepreneurialism and opportunity. Racism, tribalism, ethnic and caste hierarchies and colonial legacies of disdain towards the “lower orders” are all native (or at least, not terribly alien) to many of the originating cultures from which Britain’s racial minorities come. The assumption that they all join together, unwooed and untargeted by active campaigning, in one lumpen voting bloc for the left, because that’s where some diffuse and remote racial interest lies, betrays a patronising, one-dimensional view of these communities. Black and brown people are as self-interested, complicated and as prejudiced as anyone else.

But there is a difference between finding a party that serves your interests, and using your position in that party to undermine the interests of others. This takes us back to the central question – who is diversity in the upper ranks of the Tory party good for? I am not sure it is good for me, if it means Nadhim Zahawi can apply even more restrictions on schools because teaching about Black Lives Matter means disseminating “partisan political views”. It is not good for me that Suella Braverman, who was eliminated from the contest on Thursday, wants to withdraw from the European court of human rights. It is not good for me that Sunak, who as chancellor slashed international aid, now says we should be “grateful” for austerity, and promises to tighten the fiscal screws during a cost of living crisis. Not to mention Priti Patel and her Rwanda asylum policy.

I understand it can be galling if people of colour demand more access, representation and inclusion, and then when it is granted they roll their eyes and say, “No, not like that.” And don’t get me wrong, there may be some positive secondary effects from seeing people from different cultures and backgrounds in influential positions by normalising their presence in powerful circles – the optics are good and it enriches Britain’s mainstream political and popular culture. I’d rather see it than not. But does it mean that Britain has crossed some important threshold when it comes to race? The answer is no. There has to be a point to diversity, you see – that’s why so many people of colour bang on about it. In government, its purpose should be to expand and enhance perspectives so that policymaking is more compassionate, more observant of the plight of marginalised people who were never represented in the places that impact their lives the most. It doesn’t mean one privately educated millionaire being replaced by another of like mind carrying out the same policies.

But that’s what diversity has become defined as in this country; a means of celebrating the increased number of non-white faces in unfamiliar places as long as they leave those places unchanged. It is about the promotion of elite individuals into the establishment, bestowing upon them power and riches. Real diversity should disrupt the status quo. The phoney version we have ended up with is concerned with changing the appearance of Britain but not its fundamental nature or the way its resources are shared. It is a disconnected lever, a phantom light switch.

Our discussion about race in the UK is stuck in a place where it is understood that racism is really rather vulgar and passe, and that people of colour really are very welcome – as long as they steer quite clear of supporting actually existing anti-racist movements, or ever mentioning that there are problems with racism in this country that affect everything from mortality to employment opportunities. In short, if they tell people what they want to hear. 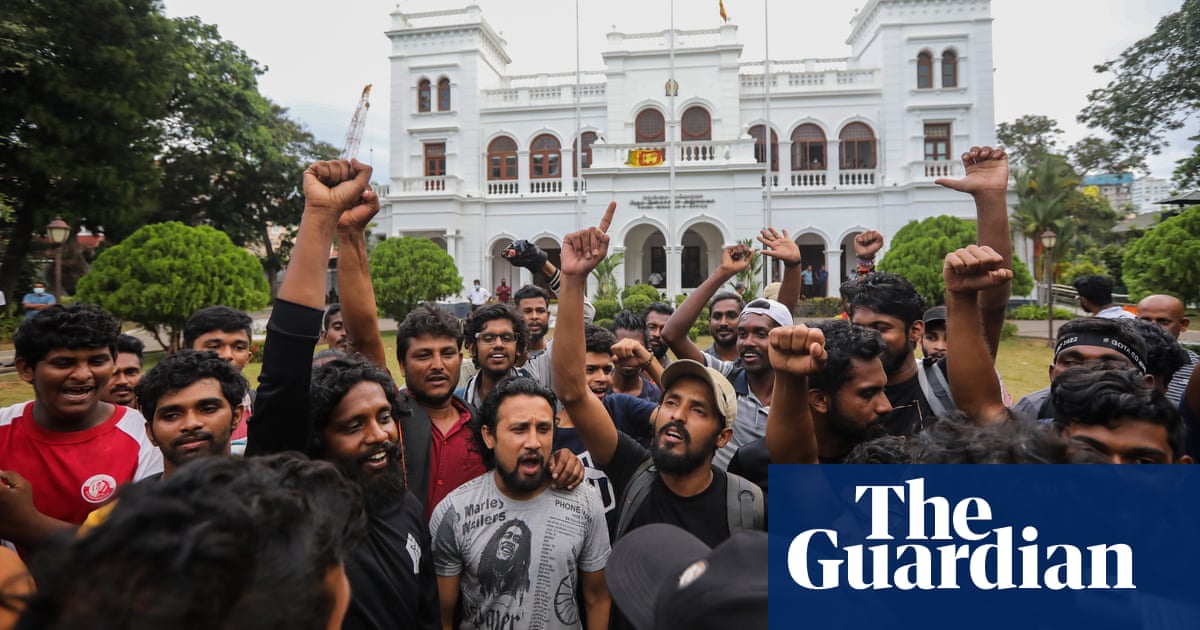 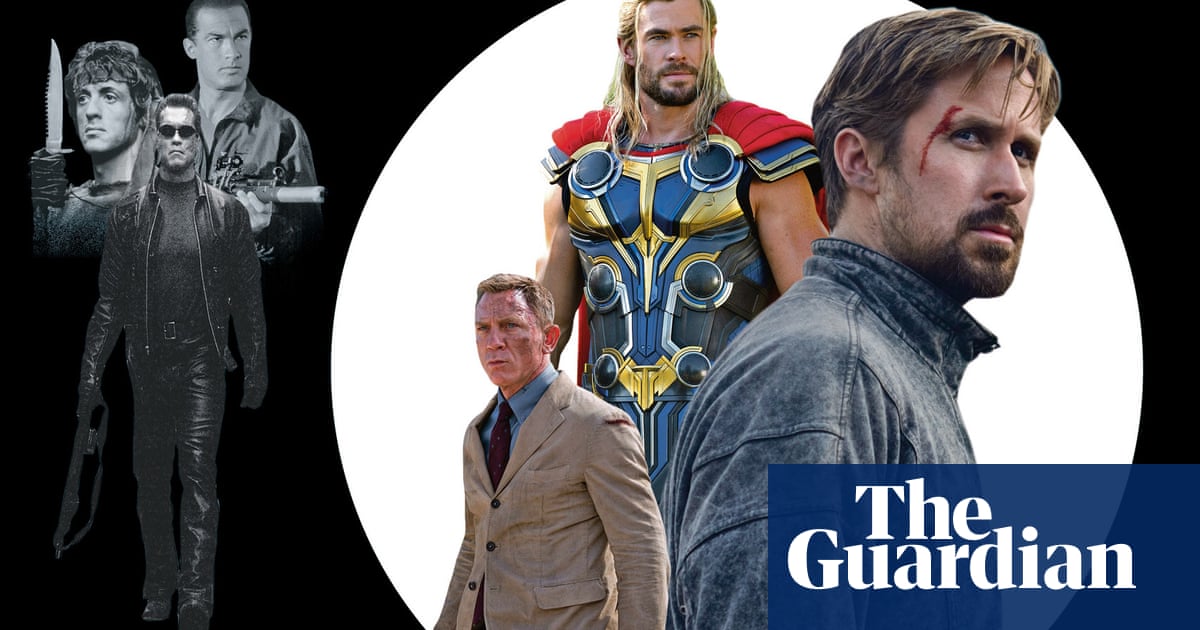