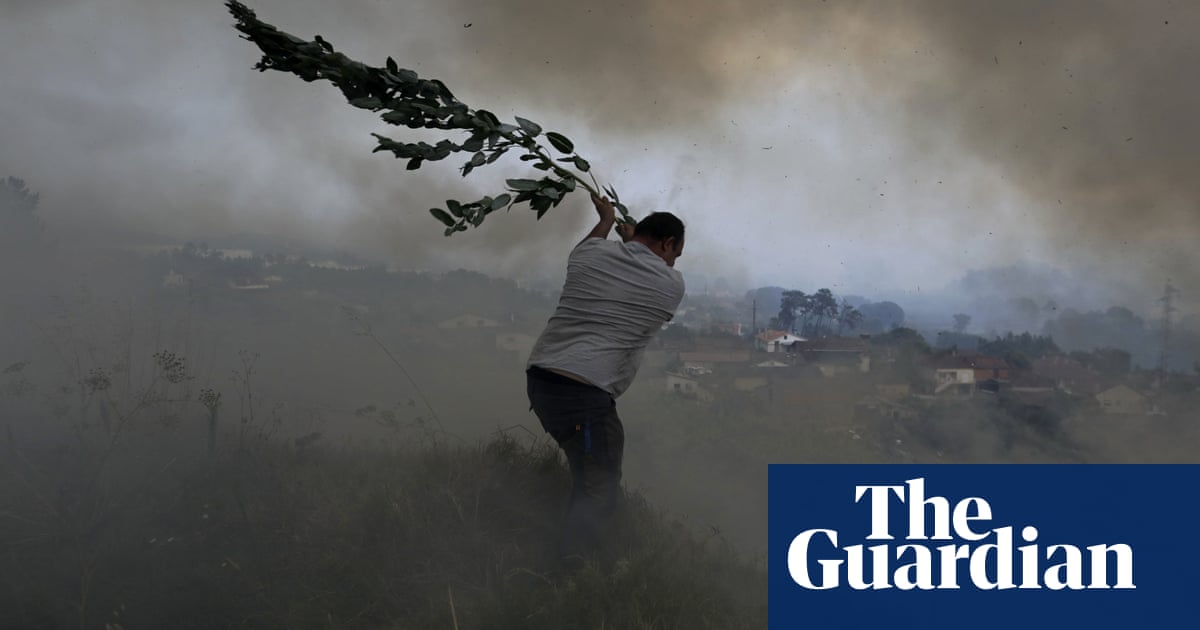 Thousands of people in Portugal, Spain, France and Morocco have been evacuated from their homes as firefighters tackle wildfires caused by this week’s heatwave, which has brought extreme temperatures of more than 45C (113F) to parts of Europe and north Africa.

One person has died and at least 135 people have suffered mainly minor injuries since wildfires began in Portugal last week. A “state of contingency” has been in effect since Sunday, and about 800 people have been evacuated from their homes, according to the country’s Civil Protection Authority.

By Thursday, Portugal had registered 28 active fires, with more than 2,000 firefighters on the ground.

Portugal’s Institute for Sea and Atmosphere (IPMA) said 13 regions had reached unprecedented temperatures on Wednesday, with a temperature of 46.3C recorded in the central town of Lousã.

“This is not a very normal situation, and it is serious in all aspects,” the IPMA meteorologist Patrícia Gomes told the Portuguese press.

The continuing wildfires come five years after the devastating blaze in the central municipality of Pedrógão Grande, which killed 66 people and left hundreds injured, and ravaged 30,000 hectares of forest.

During a visit to injured firefighters in Lisbon on Thursday, Portugal’s president, Marcelo Rebelo de Sousa, insisted that there had been significant improvements in fire prevention in recent years.

Hundreds more people were evacuated from their homes in south-west France as wildfires raged out of control on Friday.

Authorities in the Gironde department, where the fires are still raging, described the situation as “adverse”.

One of the two Gironde fires was around the town of Landiras, south of Bordeaux, where 4,200 hectares have been burned, roads have been closed, and almost 1,000 residents have been evacuated.

The other blaze, that has already burnt 3,100 hectares, was along the Atlantic Coast close to the “Dune du Pilat” – the tallest sand dune in Europe – in the Arcachon Bay area, above which heavy clouds of dark smoke were seen rising into the sky.

About 6,000 people were evacuated from surrounding campsites on Wednesday, and another 4,000 people early on Thursday.

Temperature records have been equalled or broken across many parts of Spain, with the mercury hitting 44.1C in the north-western city of Ourense for the first time on Thursday. Temperatures in parts of Extremadura, where firefighters are battling a wildfire that has consumed more than 4,000 hectares of land, reached 45C on Thursday.

Cayetano Torres, a spokesperson for the Spanish meteorological office, Aemet, said that while the heatwave – Spain’s second of the summer so far – was expected to end on Monday, it may not be the last of the year.

“We can’t draw a convincing conclusion, but a climatological analysis of temperature trends show that high summer temperatures are starting earlier and are becoming more intense,” said Torres. “There’s also a slight tendency towards longer-lasting heatwaves.”

He also said that rising temperatures caused by global warming were already causing changes in the weather and altering the geography of parts of Spain.

“We know that something’s changing: the temperature charts show that each year is hotter than the previous one,” he said. “That’s a clear trend and it’s producing desertification. You can say that Almería is an extension of the Sahara desert, and that’s advancing along the south-east.”

Moroccan firefighters, soldiers, police officers and civil defence workers have been battling at least four fires that are ripping through forests in the north of the country.

At least 1,000 hectares of forest have been burned since Wednesday night in Larache and Ouezzane, according to initial reports.

The country, which is struggling under intense droughts, has in recent days been hit by soaring temperatures approaching 45C.

Extreme heat has also engulfed much of China this week, affecting more than 900 million people. The impacts of the high temperatures have made national headlines, with authorities warning senior citizens of the danger of such conditions.

On Thursday, Shanghai, the country’s most populous city, issued its highest alert for the third time this summer, as high temperatures repeatedly broke records. On Thursday afternoon, temperatures soared to 40.6C but fell short of Wednesday’s 40.9C, which matched a previous record in 2017. However, a rainstorm on Friday brought relief for Shanghai residents.

By Thursday, the city had already issued three red alerts in a short span of five days. Meteorologists said these warnings were a relatively rare occurrence, with just 17 issued since record-keeping began in 1873.

In Chongqing, in south-western China, the roof tiles of a museum that exhibits ancient Chinese artefacts melted due to the hot weather. The museum is now closed for repairs, it said in a statement earlier in the week.

Chongqing is one of China’s most notorious “three furnaces”. Residents in the other two, Nanjing and Wuhan, have also been battling extreme heat this week. In Nanjing, authorities opened up underground air raid shelters for people to escape the heat. In Wuhan, residents shared tips on how to survive the humidity and ultraviolet radiation on social media.

Reuters, the Associated Press and Agence France-Presse contributed to this report 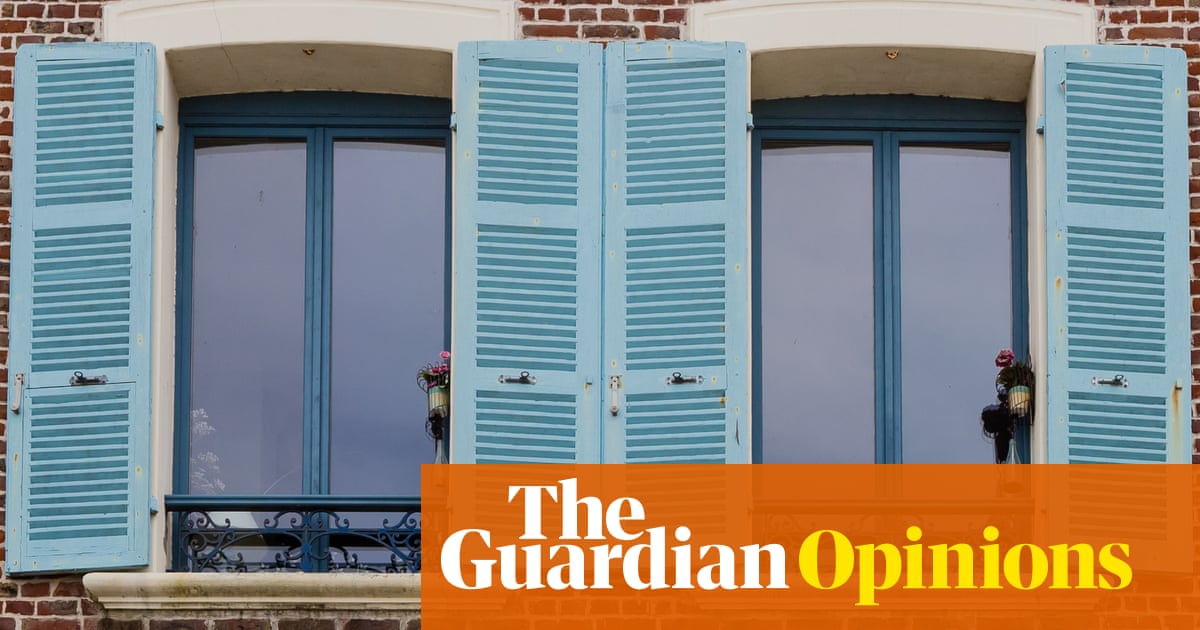 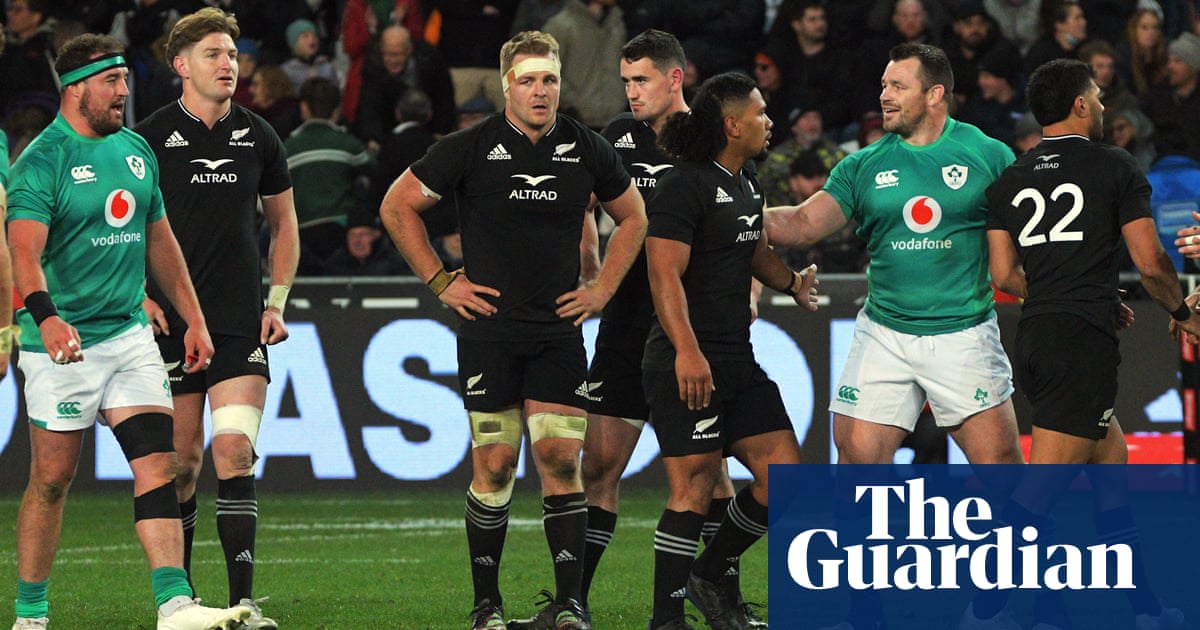