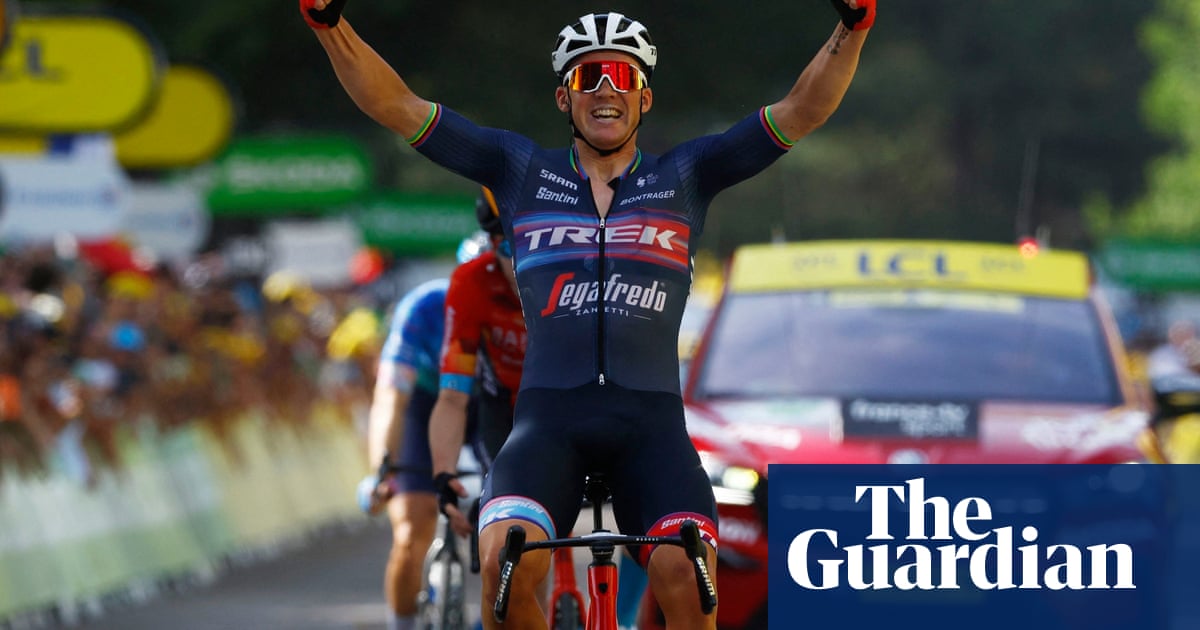 Mads Pedersen won stage 13 of the Tour de France from a breakaway in Saint-Étienne as Britain’s Fred Wright had to settle for second.

Pedersen won a three-way sprint at the end of the 192km stage from Le Bourg d’Oisans, turning on the power with 250 metres left to comfortably beat both Wright and Hugo Houle, who knew their chance had gone when they were unable to drop the former world champion in the final kilometres.

The trio were the last survivors from a seven-man breakaway who prospered on the rolling stage through the Rhône Valley, with the sprint teams unable to contest the honours after three punishing days in the mountains.

Jonas Vingegaard retained the yellow jersey, with the main contenders crossing the line together a little over five minutes after Pedersen had raised his arms in the air to celebrate his first Grand Tour stage win. That means Vingegaard still leads by two minutes and 22 seconds from the two-time defending champion Tadej Pogacar, with Geraint Thomas a further four seconds back in third.

A crash for Caleb Ewan with around 70km left proved critical as the impetus was taken out of the peloton’s efforts to chase down the breakaway, which split up when Pedersen launched an attack 12km from the city. 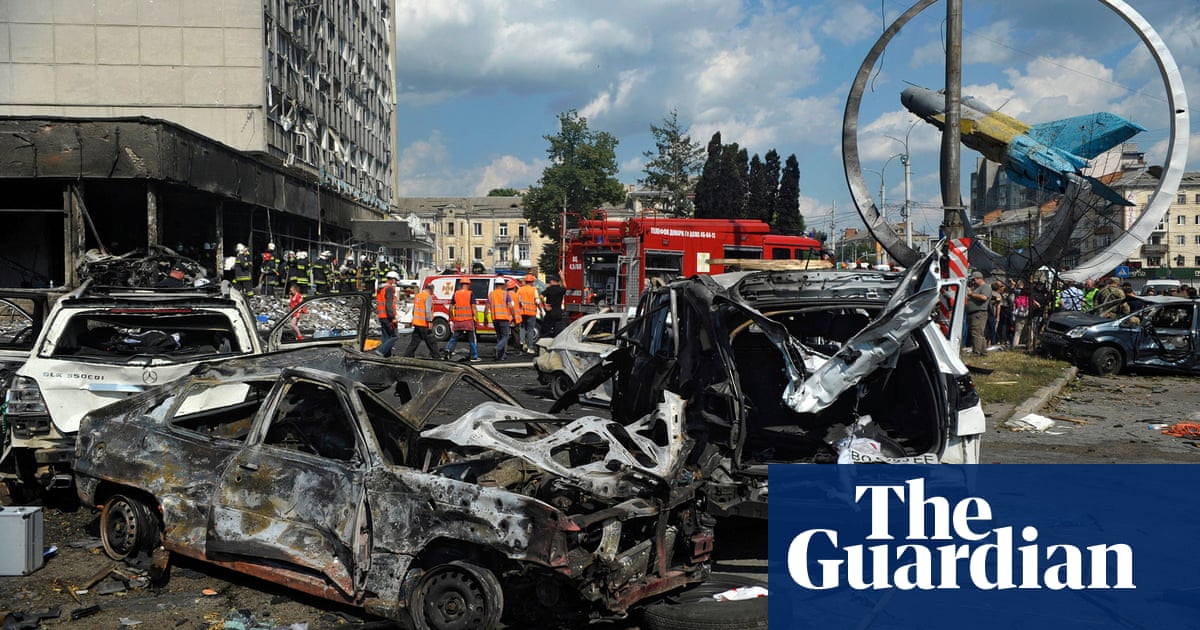 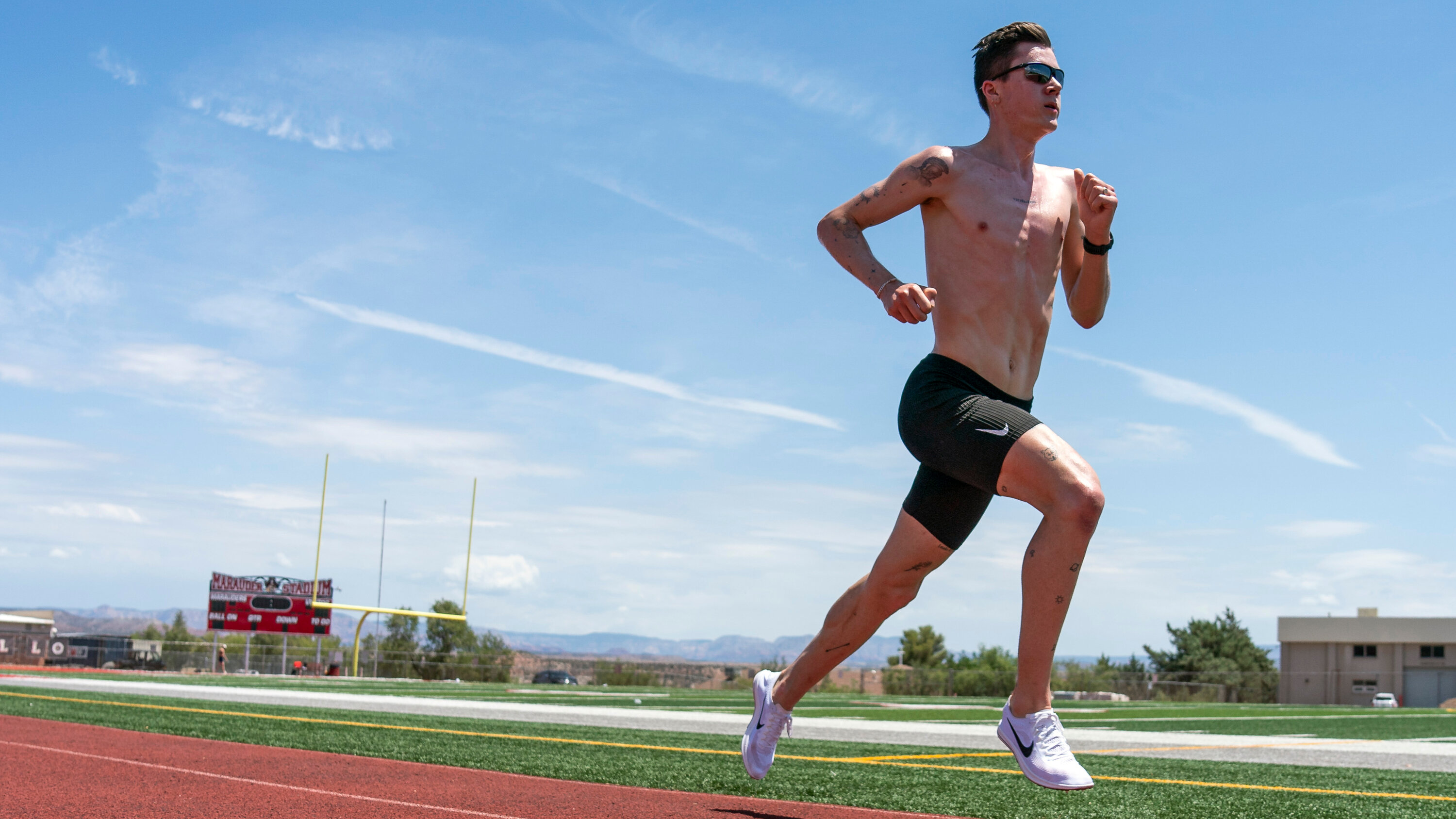