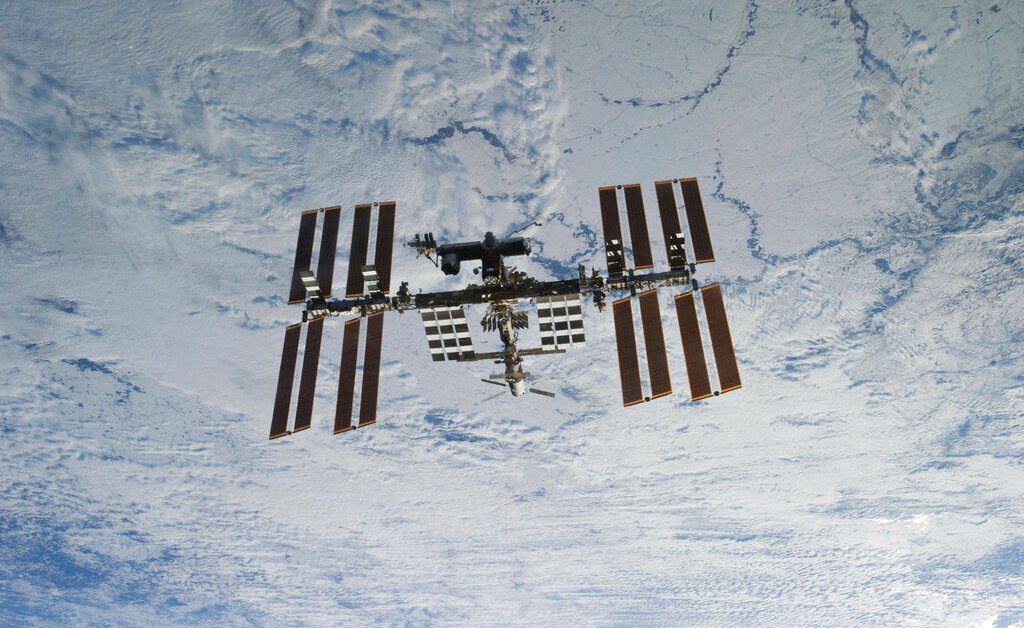 (CAPE CANAVERAL, Fla.) — NASA astronauts will go back to riding Russian rockets under an agreement announced Friday, and Russian cosmonauts will catch lifts to the International Space Station with SpaceX beginning this fall.

The agreement ensures that the space station will always have at least one American and Russian on board to keep both sides of the orbiting outpost running smoothly, according to NASA and Russian officials. The swap had long been in the works and was finalized despite tensions over Moscow’s war in Ukraine, a sign of continuing Russia-U.S. cooperation in space.

U.S. astronaut Frank Rubio will launch to the space station from Kazakhstan with two Russians in September. That same month, Russian cosmonaut, Anna Kikina, will join two Americans and one Japanese aboard a SpaceX rocket flying from Florida. Another crew swap will occur next spring.
[time-brightcove not-tgx=”true”]

No money will exchange hands under the agreement, according to NASA.

Read More: These 5 Photos From the James Webb Space Telescope Are Mind-Blowing. Here’s What They Can Tell Us

NASA astronauts routinely launched on Russian Soyuz rockets — for tens of millions of dollars apiece — until SpaceX started flying station crews from NASA’s Kennedy Space Center in 2020. Russian cosmonauts rode to the space station on NASA’s shuttles back in the early 2000s. Before that, during the 1990s, astronauts and cosmonauts took turns flying on each other’s spacecraft to and from Russia’s Mir station.

Friday’s news came just hours after the blustery chief of the Russian space agency, Dmitry Rogozin, was replaced by President Vladimir Putin, although the move did not appear to have any connection to the crew swap. Rogozin was expected to be given a new post.

NASA said the agreement will “ensure continued safe operations” of the space station and protect those living on board. Seven people are up there right now: three Americans and one Italian who flew up with SpaceX and three Russians who arrived in a Soyuz.

The Associated Press Health and Science Department receives support from the Howard Hughes Medical Institute’s Department of Science Education. The AP is solely responsible for all content. 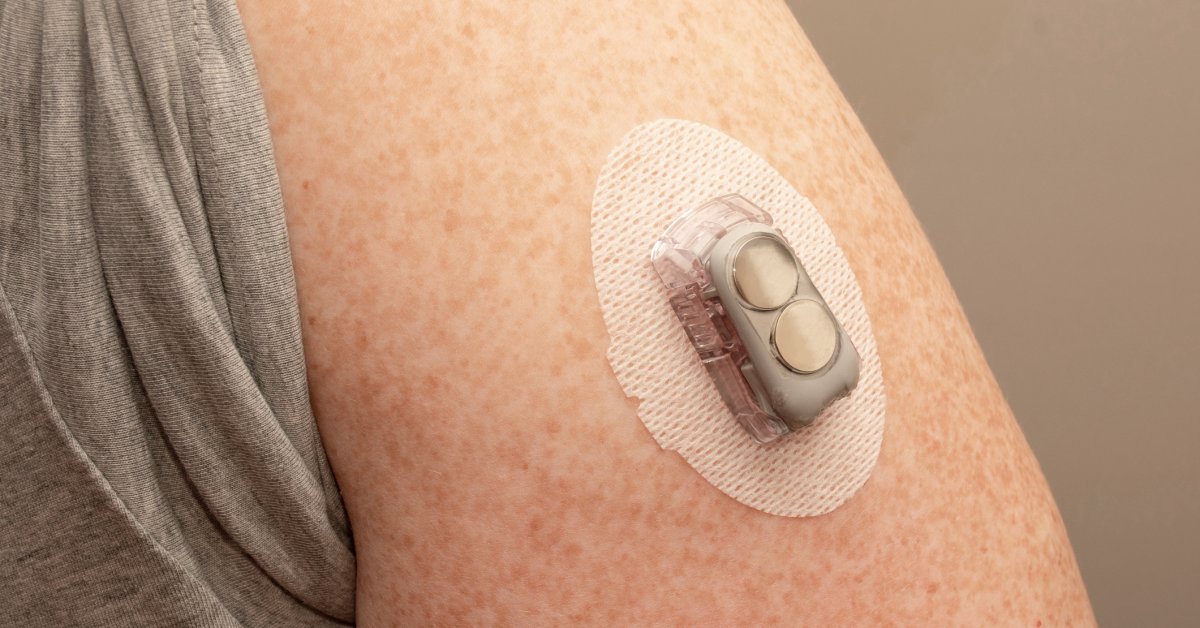 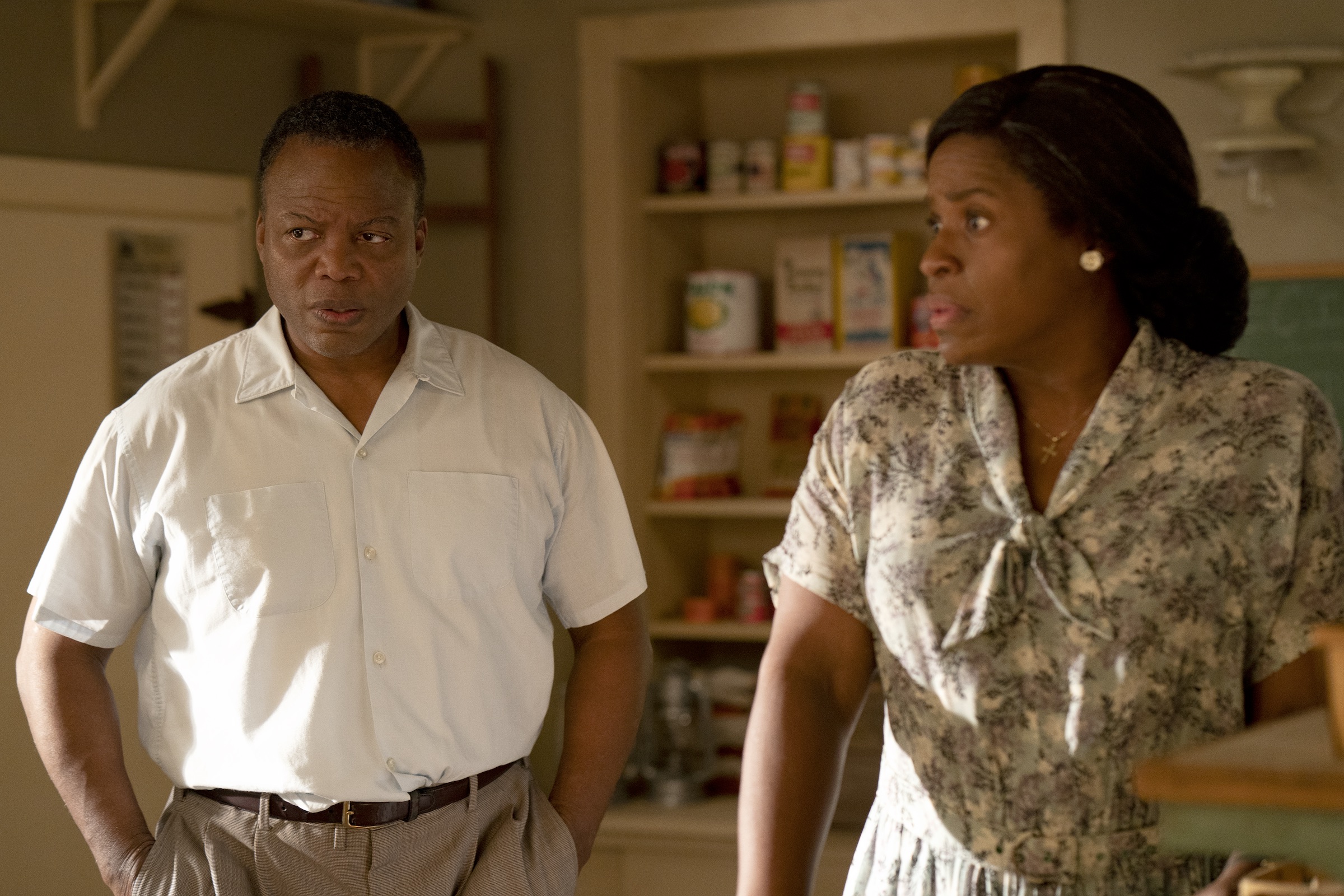