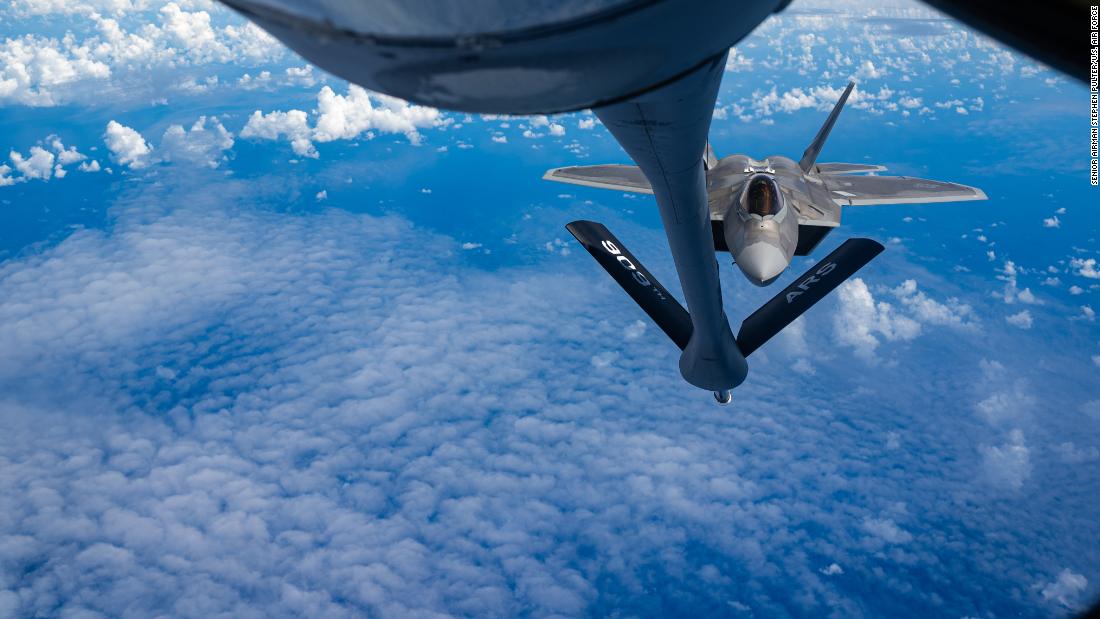 A dozen of the US Air Force’s top-of-the-line F-22 stealth fighters, four F-35 stealth jets and 13 F-15 jets took part in the exercises, the Japanese Defense Ministry said in a news release Thursday.

The US fighter jets were joined by 20 Japanese F-15 and F-2 fighters, and three US reconnaissance and support aircraft.

The Japanese and US fighter jets flew in the skies over the Sea of ​​Japan, Pacific Ocean and East China Sea in an effort to improve tactical skills and “joint response capability,” the Japanese Defense Ministry said.

The US Air Force did not immediately comment on this week’s exercises, but the service said in a news release last month it had dispatched 12 F-22s from the Hawaii Air National Guard to Kadena Air Base in Okinawa.

The F-22s were in Japan to conduct “various missions to enhance operational readiness to defend Japan and ensure a free and open Indo-Pacific,” the US statement said.

Also this week, US and Japanese maritime patrol aircraft conducted an exercise near the Nansei Islands, the closest Japanese territory to Taiwan and near the Senkaku Islands, the uninhabited island chain also claimed by China, which refers to them as the Diaoyus.

That exercise was conducted to “strengthen the capability of Japan-US Alliance for effective deterrence,” the Japanese statement said.

Chinese Coast Guard and naval ships have been spending record amounts of time in the waters around the Senkakus this year, according to the Japanese Defense Ministry.

China’s Foreign Ministry told CNN earlier this year that the Chinese Coast Guard’s patrols in the waters surrounding the islands were “an appropriate exercise of China’s sovereign right.”

Meanwhile, Chinese and Russian warships have been increasing their presence around Japan in recent weeks.

A five-ship Russian flotilla sailed near Japanese islands for a week, from Hokkaido in the north to Okinawa in the south, the ministry said in a news release.

Meanwhile, at least two Chinese warships and a supply ship were spotted in the Izu Islands, about 500 kilometers (310 miles) south of the capital Tokyo. One of those ships appeared to be the Lhasa, a Type 55 guided-missile destroyer and one of China’s most powerful surface ships.

This week’s exercises come as the US Air Force moved some of its most vital assets to the Indo-Pacific.

Two B-2 stealth bombers deployed from their base in Missouri to the Royal Australian Air Force Base Amberley, where they will “conduct training missions and strategic deterrence missions with allies, partners and joint forces in support of a free and open Indo-Pacific,” US Pacific Air Forces (PACAF) said in a statement Sunday.

“This deployment of the B-2 to Australia demonstrates and enhances the readiness and lethality of our long-range penetrating strike force,” said Lt. Col. Andrew Kousgaard, 393rd Expeditionary Bomb Squadron commander in the PACAF statement. 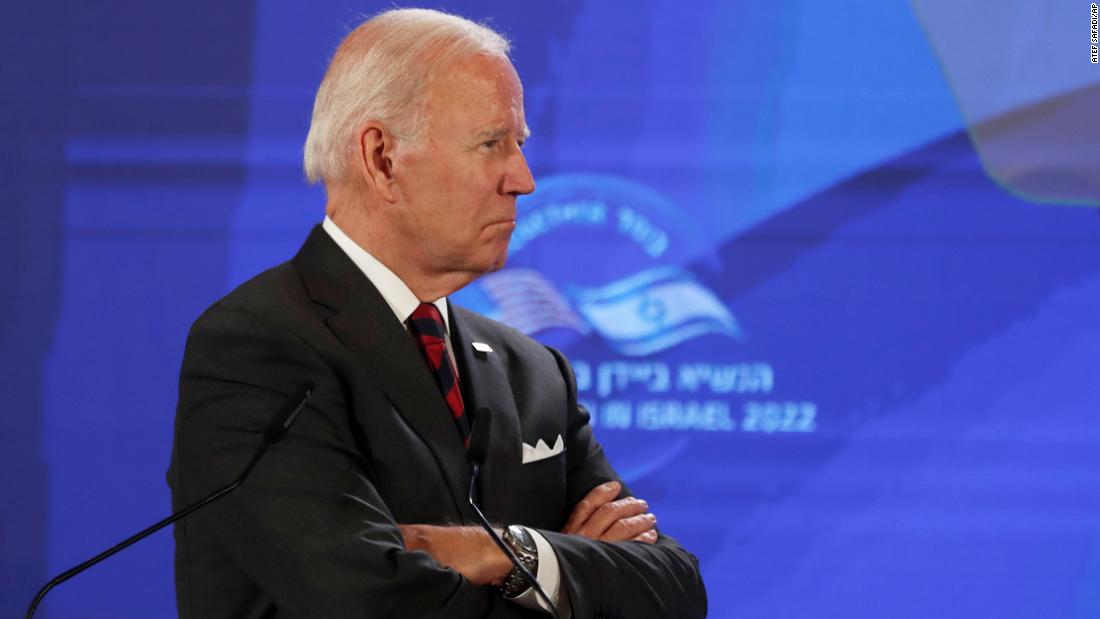 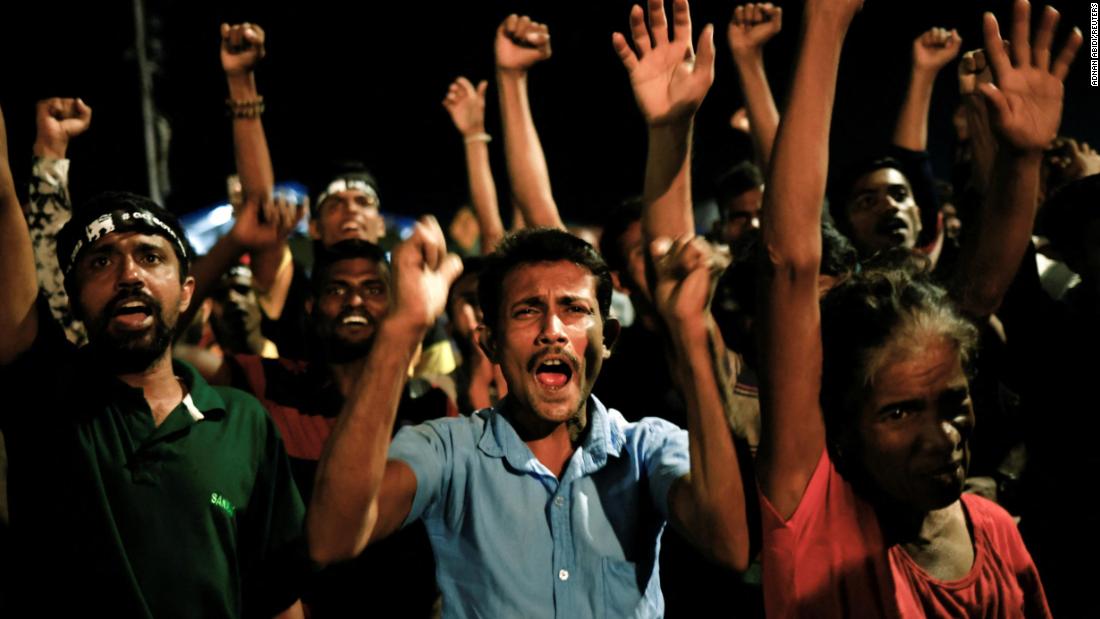