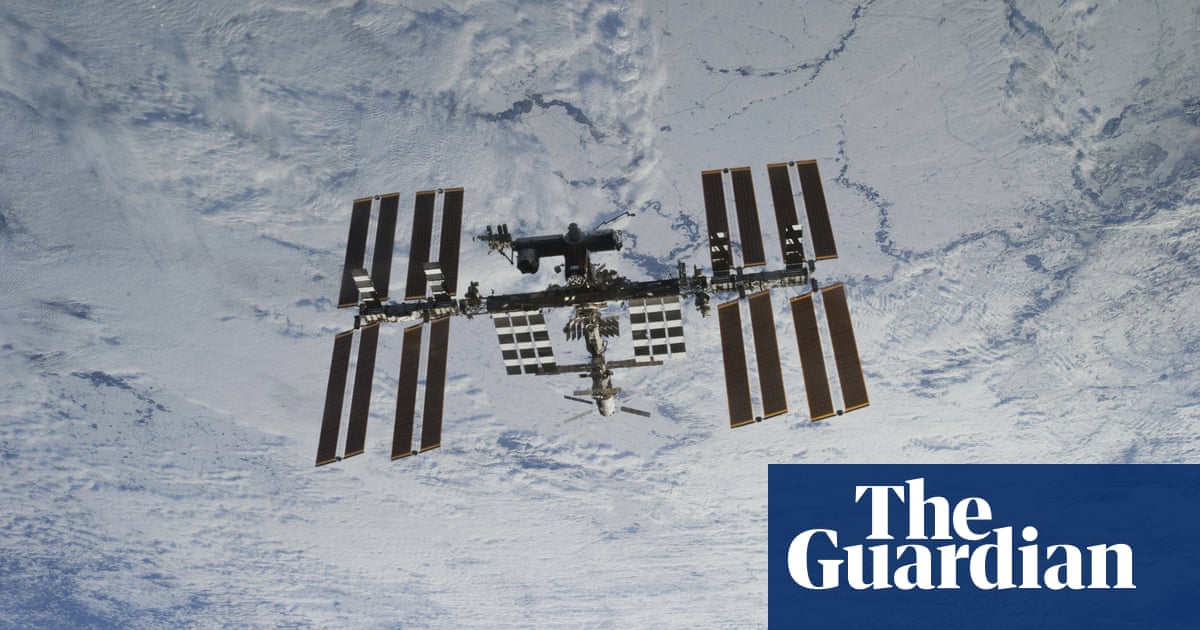 The US and Russia have struck a deal to fly each other’s astronauts to the International Space Station, an apparent break in tensions between the nations over the war in Ukraine that includes the removal of the Russian space program’s bellicose leader.

The agreement will see US astronaut Frank Rubio joining cosmonauts Sergey Prokopyev and Dmitry Petelin on a launch aboard a Soyuz rocket from Kazakhstan in September; and Anna Kikina, the only active female cosmonaut, flying with two Americans and a Japanese astronaut on a SpaceX Crew Dragon flight from Florida’s Kennedy space center the same month.

Statements from the respective space agencies confirming the accord made no mention of Rogozin’s dismissal. Yet his antagonistic attitude towards the west, which became more amplified following Russia’s 24 February invasion of Ukraine, was widely seen as an obstacle to an amicable continuation of a decades-long partnership in space between the countries.

Among his most aggressive recent comments were a threat to deorbit the space station and crash it into the US or Europe, and an accusation that Elon Musk, the billionaire head of SpaceX, was sending up satellites that provided military communications to “fascist forces” in Ukraine.

According to a tweet the SpaceX chief posted in May, Rogozin asserted that Musk “will be held accountable like an adult, no matter how much you’ll play the fool”. Musk in response tweeted: “If I die in mysterious circumstances, it’s been nice knowing ya.”

Kelly responded to the Russian’s assertion that his country could work alone in space with a tweet stating Russia’s space program “won’t be worth a damn” without international partners.

Rogozin, whose comments followed the termination of the sale of Russian engines to the US in retaliation for Ukraine sanctions, then traded insults with Kelly, calling him “a moron” while Kelly called him “a child.”

Kelly fired another dig at Rogozin on Friday following his dismissal. “Hey Dimon,” Kelly tweeted, using a diminutive form of his first name to which the Russian has previously objected. “I hear Tasty and That’s It may be hiring,” a reference to the rebranding of McDonald’s in Russia after the fast food giant pulled out because of the Ukraine war.

Nasa, meanwhile, saw Rogozin’s hostility as a distraction, and it worked resolutely with other senior Roscosmos officials towards rebuilding the partnership that previously saw cosmonauts flying US rockets to the space station until the space shuttle fleet was retired in 2011.

Bill Nelson, the Nasa administrator and former space shuttle astronaut, said in March: “Despite all of that, up in space, we can have a cooperation with our Russian friends, our colleagues.

“The professional relationship between astronauts and cosmonauts, it hasn’t missed a beat. This is the cooperation we have going on in the civilian space program.”

In its statement today, Roscosmos said that integrated flights were intended to enhance “the exploration of outer space for peaceful purposes”.

It said: “The agreement is in the interests of Russia and the United States and will promote the development of cooperation within the framework of the ISS program.”

Nasa’s statement said: “Flying integrated crews ensures there are appropriately trained crew members on board the station for essential maintenance and spacewalks.”

The US agency in February announced a “transition plan” for the end of the space station, which began operations in 1998. It will cease operations in 2030 and be de-orbited towards a safe crash landing in the Pacific the following year.

Rogozin’s immediate future, however, remains uncertain. Moscow’s former envoy to Nato reportedly retains the confidence of Putin, according to sources, and there is speculation he could be headed for Ukraine.

Meduza, a Latvian-based online media outlet covering Russian affairs, reported this week that he is being lined up for a job overseeing territory Russia has gained during the war.

The Kremlin on Friday refused to discuss the speculation but said that Rogozin would get “a new post,” according to Russia’s RIA Novosti news agency, reported by Reuters. 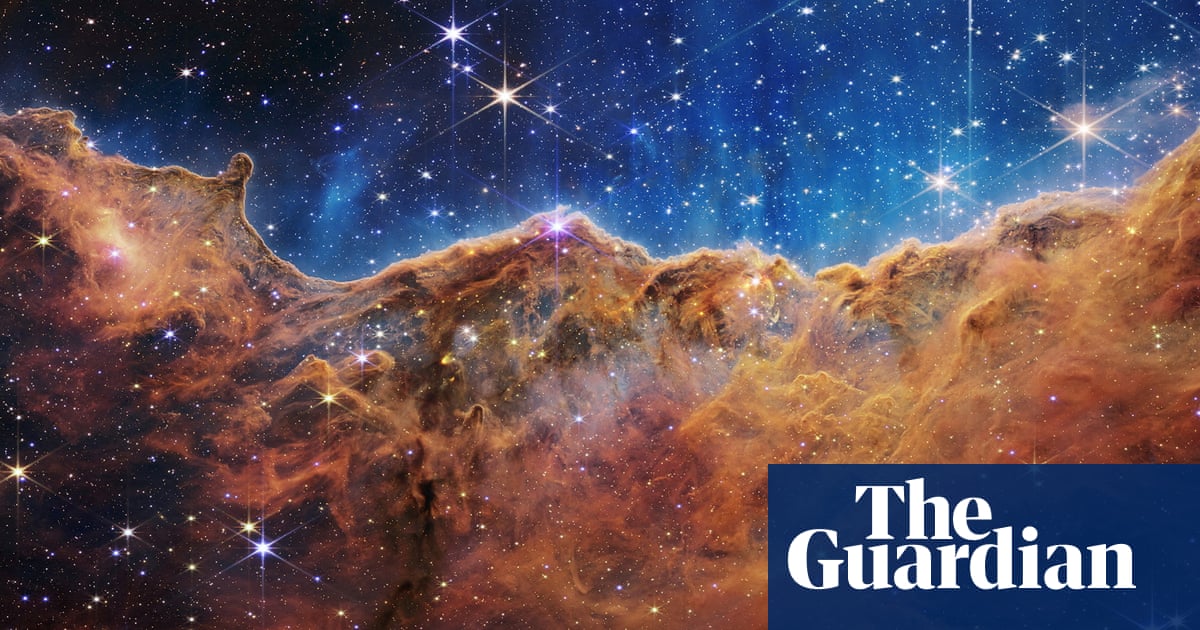 Previous post The week around the world in 20 pictures