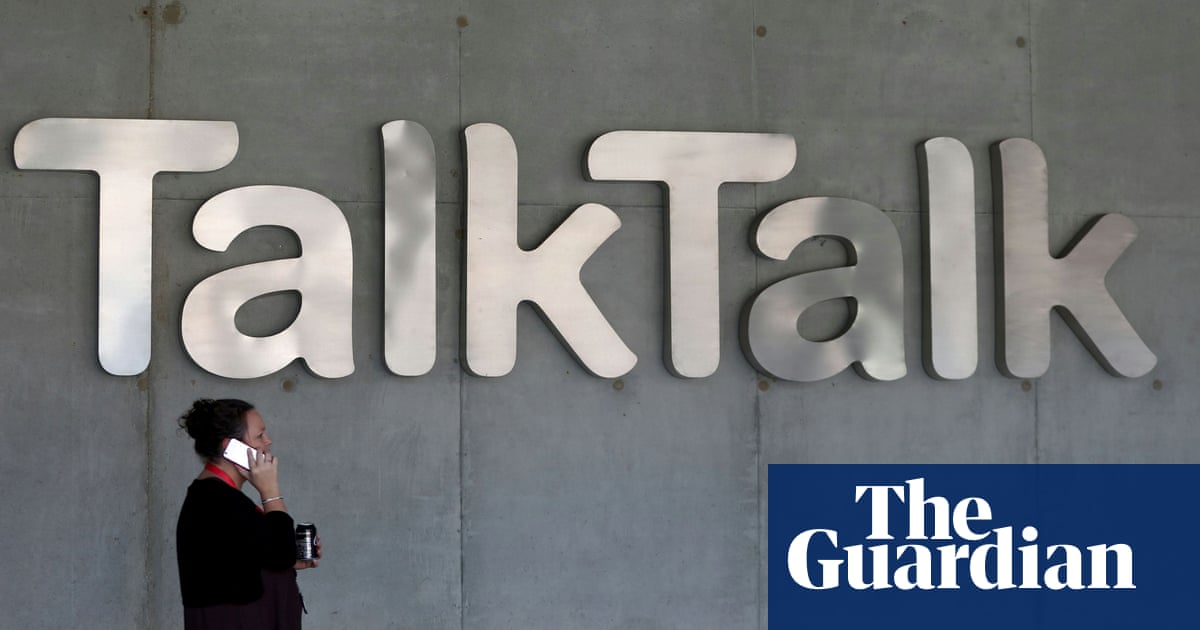 Virgin Media O2 has explored making a multibillion-pound offer for broadband and the telecoms company TalkTalk in its latest move to build scale to create a new “national champion” to challenge BT and Sky.

The pay-TV, broadband and mobile company, which is jointly owned by Spain’s Telefonica and John Malone’s Liberty Global, is understood to have held exploratory talks with the Salford-based TalkTalk.

BT’s share price plunged by 7% on the emergence of news of a potential deal, as investors reacted to the prospect of Virgin Media 02 strengthening its position in the market.

TalkTalk, founded and chaired by Sir Charles Dunstone, has been in play since April when it emerged that the company had received a number of tentative approaches about a sale.

Companies including Vodafone and Sky have previously been linked with potential offers for the business, which was taken private in a £1.8bn deal with Martin Hughes’s Toscafund in late 2020.

It is understood that TalkTalk and its bankers Lazard believe the business is now worth as much as £3bn. Virgin Media O2, which is working with LionTree, is understood to have explored the possibility of making an offer for TalkTalk but has not tabled a formal bid.

If a deal was to go ahead it would be the first big move by the chief executive, Lutz Schuler, since the £31bn Virgin Media O2 joint venture was formed two years ago.

Virgin Media O2’s potential interest in a deal with TalkTalk was first reported by the Telegraph.

The UK is poised for a potential wave of consolidation in the telecoms sector with companies such as Vodafone arguing that regulators need to relax their view on competition concerns to bring them more into line with other markets such as the US and parts of Europe.

In February, telecoms regulator, Ofcom, formally dropped its long held position that a merger between any of the UK’s big four mobile operators should be blocked at all costs. Under former chief executive Sharon White, Ofcom was an outspoken opponent of Three UK’s attempted £10.25bn takeover of O2, which was blocked by competition regulators six years ago. 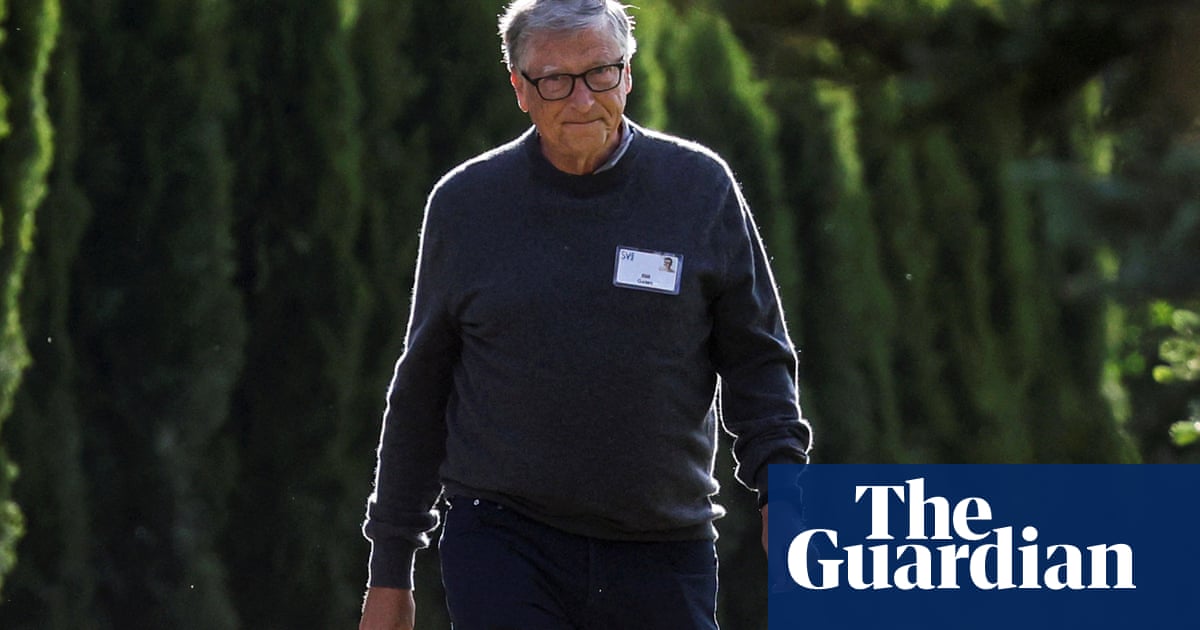 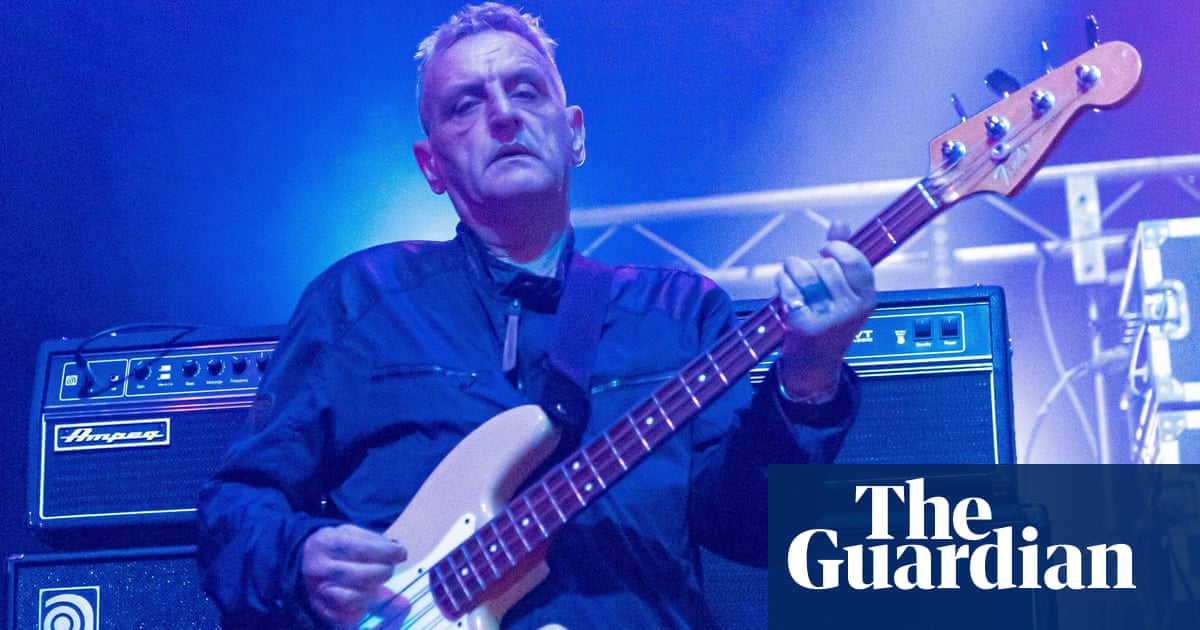