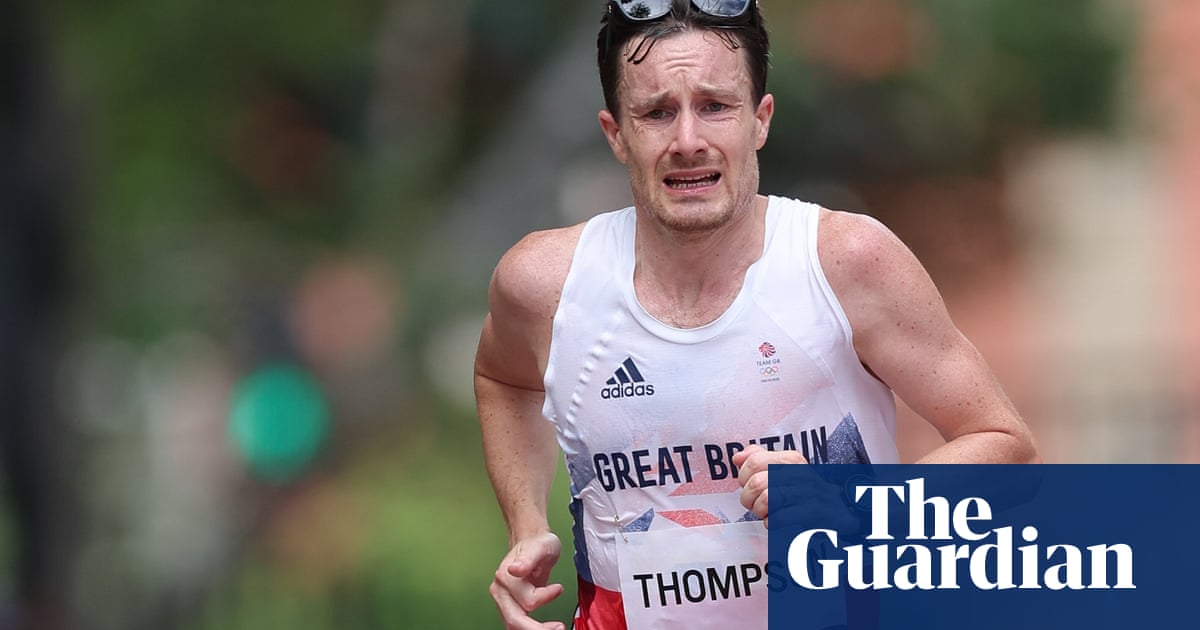 The British athlete Chris Thompson has admitted that he is absolutely devastated after becoming a victim of the huge visa problems that have cast a cloud over the first athletics world championships in America.

The hugely popular 41-year-old was due to compete in the men’s marathon in Eugene on Sunday but was forced to pull out less than 48 hours beforehand due to significant delays in the processing of his US visa.

World Athletics said that 374 visa cases involving athletes or officials have now been flagged to them – with just under 100 still unresolved.

UK Athletics confirmed it had been in close contact with World Athletics and even enlisted help of the British government to solve a last minute hold up but “time had run out”.

“I’m absolutely devastated I won’t be in Eugene to compete,” admitted Thompson. “This was my major aim for the year and I had prepared well for it. I’ll never know what might have been, but I had high expectations of myself going out. It should never have got to this point and It’s hard to believe it has.

“However, I’m very grateful to my close network of family, friends, colleagues and officials who supported and rallied for me, to try to amend the situation.”

Team leader Paula Dunn expressed her support for Thompson, adding: “We are gutted that Chris will miss the worlds as he has worked incredibly hard to be in a position to race here.”

Hundreds of others have found themselves in a similar boat, with Kenyan 100m sprinter Ferdinand Omanyala – who has run the third fastest time this year – only expected to arrive in Eugene hours before his heat on Friday evening local time.

The issue appears to stem from huge backlogs at US embassies, where athletes must schedule an appointment and interview in order to obtain a temporary visa.

However organisers have also been criticised by BBC commentator and Olympic gold medallist Michael Johnson for failing to do more. “This is ridiculous!” he tweeted. “It is known that a US entry visa may be one of the most difficult and WA [World Athletics] and the organizing committee didn’t get ahead of this?”

Seb Coe, the president of World Athletics, admitted the issue was a cause for concern and more athletes could miss out. “The one thing which is clear to me as we battle to do as much as we possibly can is it is complicated,” he said. “In relative percentage terms it’s a small number but it’s of no comfort if you are in that category. We will work right up to the last minute but will we be able to resolve all those issues in time for the start of competition? No, we won’t.” 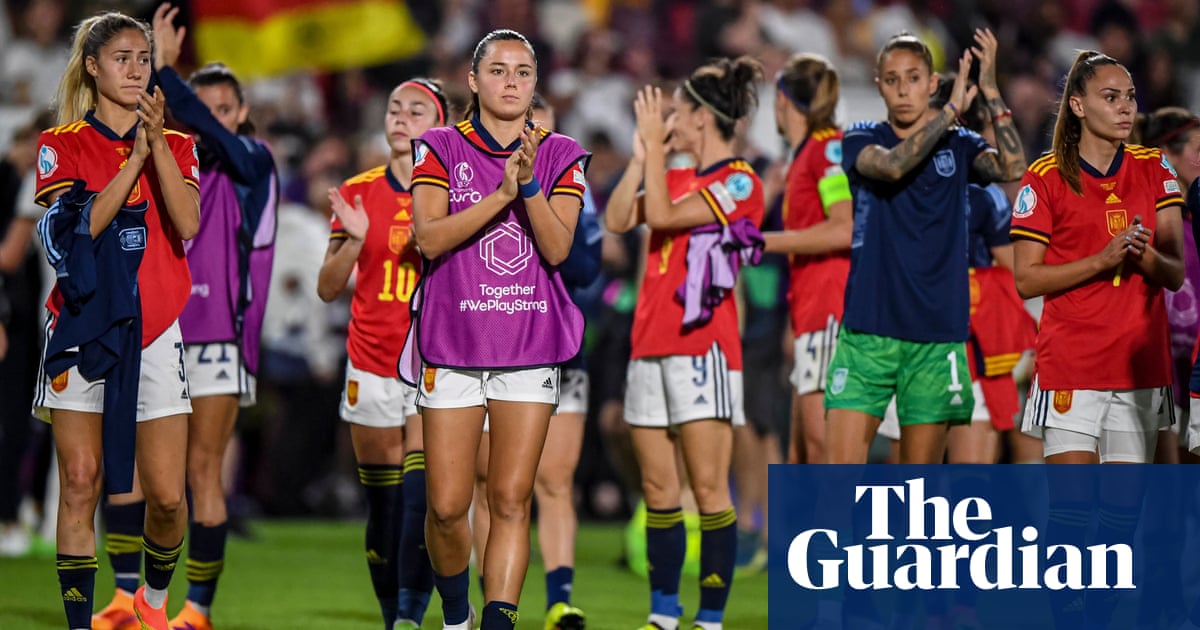 Previous post ‘Don’t give us up for dead’: Spain determined to revive Euro hopes 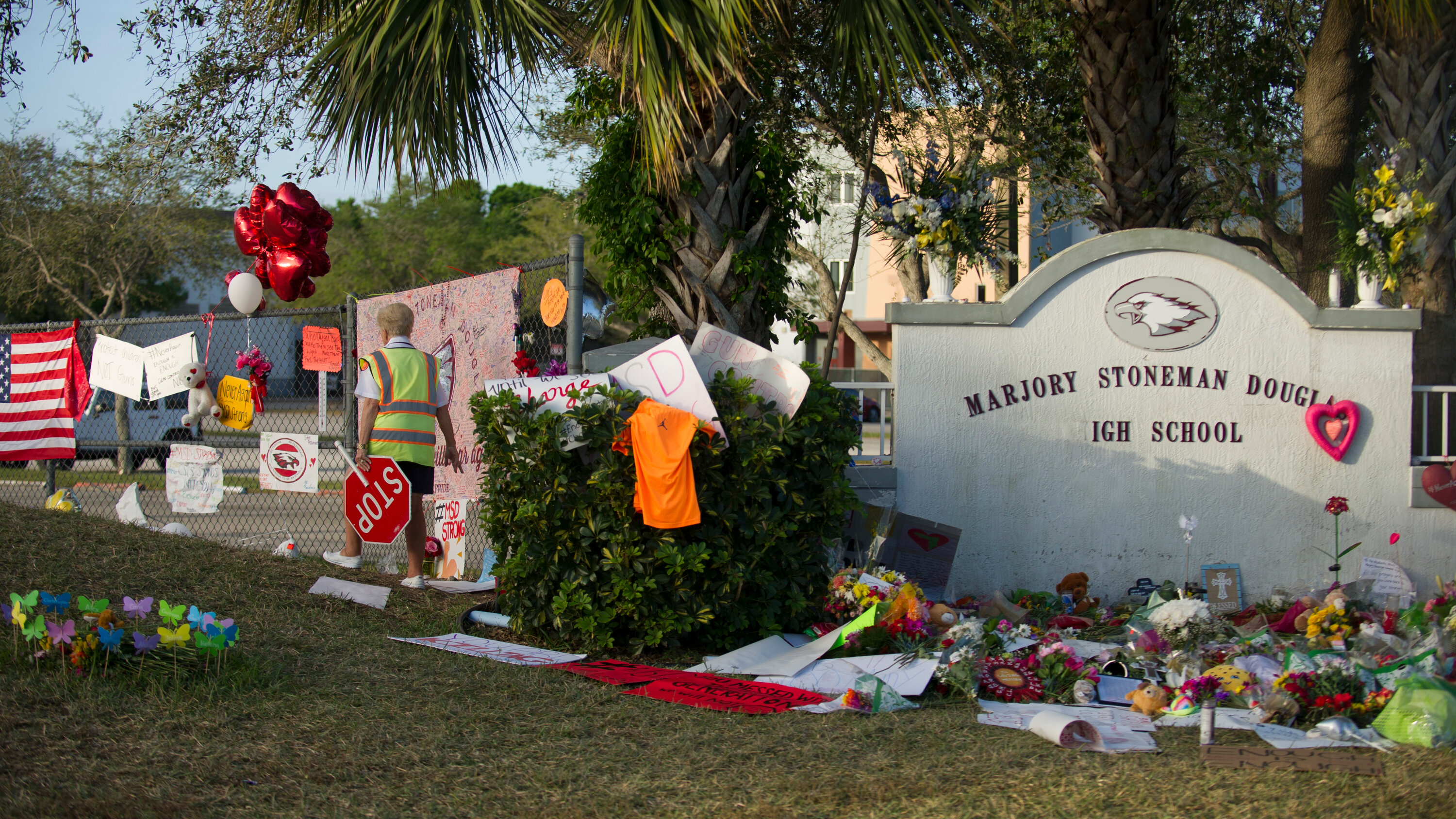