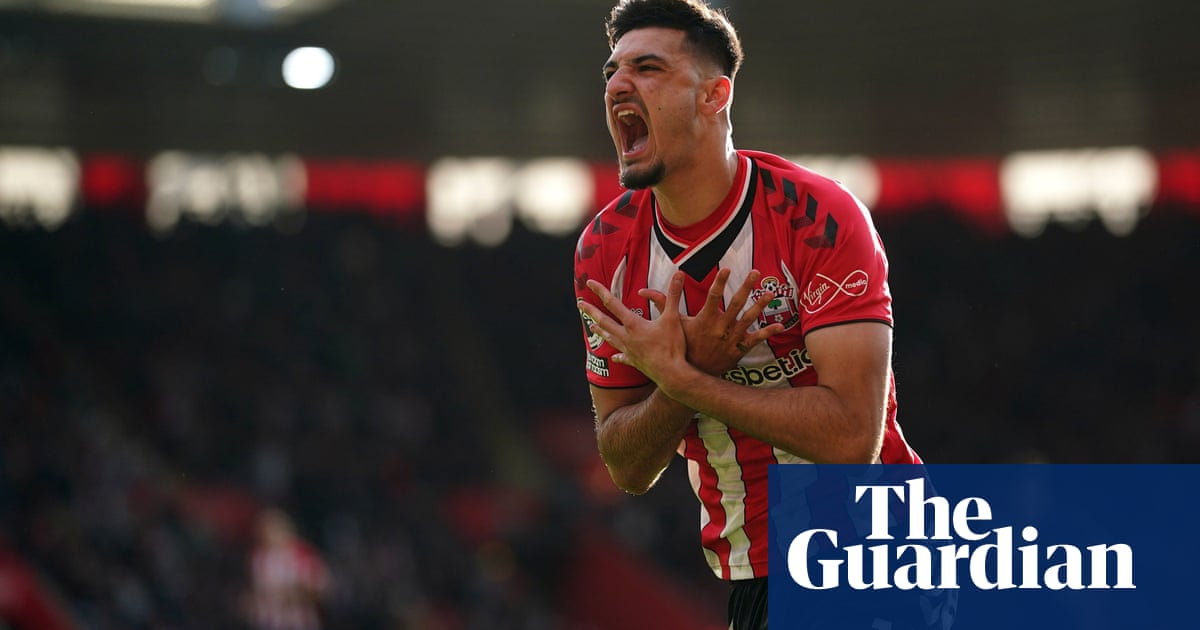 West Ham have stepped up their pursuit of Armando Broja by making a £25m offer for the Chelsea striker.

David Moyes wants to add more depth up front this summer and he has decided to press ahead with a move for Broja. The 20-year-old impressed on loan for Southampton last season and West Ham have decided to find out whether Chelsea want to keep him. Their offer includes £5m in potential add-ons.

Broja is currently with Chelsea on their pre-season tour of the US and still has a chance to work his way into Thomas Tuchel’s plans. However, there is plenty of competition for places in Tuchel’s attack. The Albania international, who is also a target for Everton, Newcastle and Napoli, could ask to leave if he is told he is not going to be a regular next season.

West Ham, whose only senior forward is the 32-year-old Michail Antonio, have monitored the situation closely. They have also held talks with Sassuolo over the Italian forward Gianluca Scamacca, but Broja has remained in their sights.

Moyes believes that Broja, who joined Chelsea’s academy at the age of nine, would be capable of alternating with Antonio next season. Broja is quick and capable of leading the line. He scored nine goals in all competitions for Southampton last season. It will now be down to Chelsea to decide whether to sell the forward. 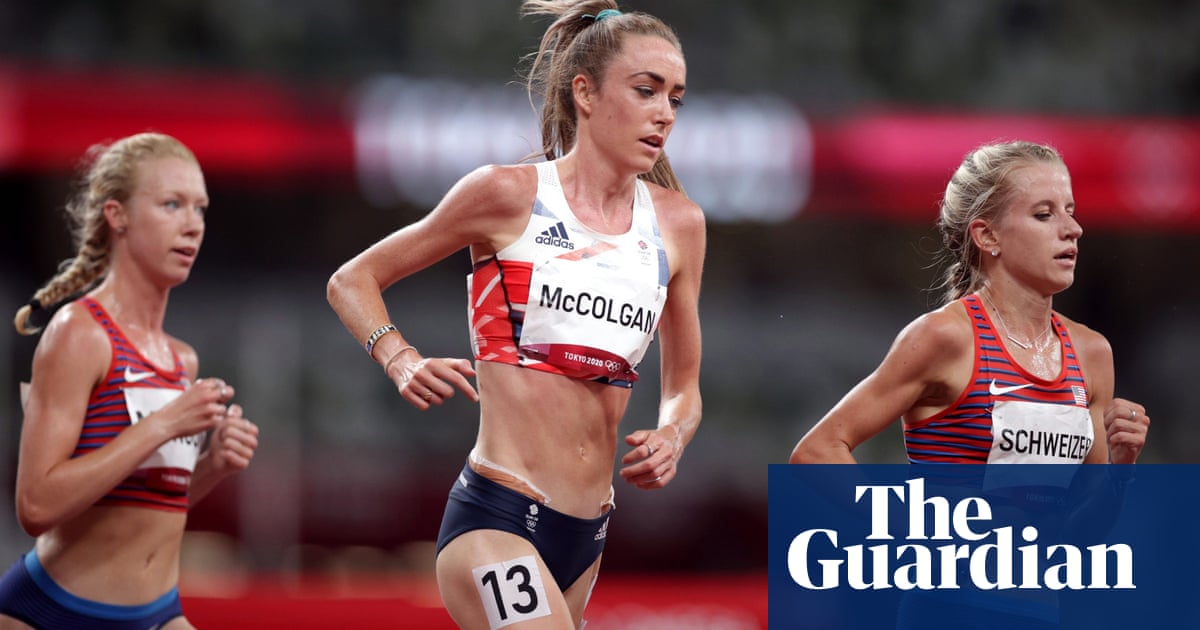