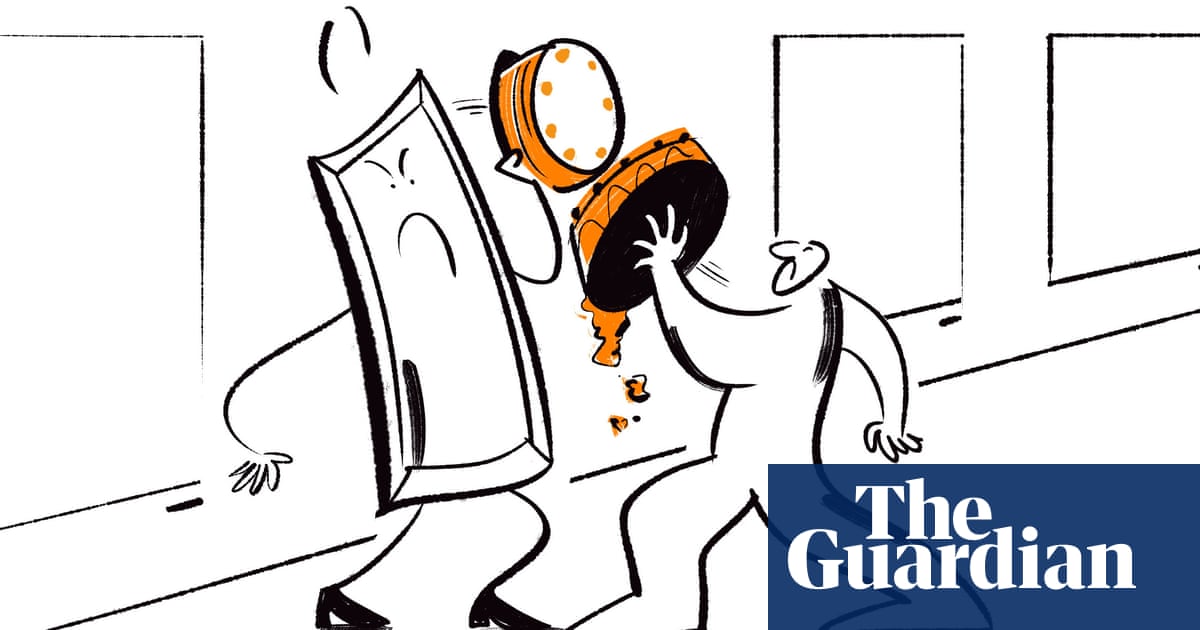 This year, a man disguised as a frail, elderly woman jumped out of a wheelchair and smeared cake on the Mona Lisa, protesting about the attention given to art in the face of climate breakdown. The painting was undamaged, defended by glass installed in 1956 when someone threw a rock at it. This month, climate protesters also covered – and glued themselves to the frame of – John Constable’s The Hay Wain in London.Why do people attack art? I asked Noah Charney, an art historian specialising in art crime.

Is it right the Mona Lisa gets attacked more than other works of art?
It’s a prime target: it’s the most famous artwork in history. And it’s become a stand-in icon for France.

But the Mona Lisa isn’t French! Though it’s the jewel of the Louvre, which is.
It’s important to make the distinction between vandalism and iconoclasm, which is when the target is selected because of what it represents. Some people might have an agenda. Or they might be mentally unwell.

Or both. The man who smeared the cake was placed in psychiatric care.
Here’s another example: in 1914, Mary Richardson slashed Velázquez’s nude The Rokeby Venus at the National Gallery in London with a knife. She wanted to protest against the treatment of suffragette Emmeline Pankhurst in prison. She chose it because it seemed to objectify women.

What happened to the painting?
The restorers did a marvellous job. But you can still see the marks.

I’d never endorse defacing art, but that’s kind of cool. The layers of story on that canvas – it’s almost part of it.
Some artists would appreciate that their work sparked a reaction.

No doubt making them more famous.
So the question is, why do certain works trigger that response? My research says it’s usually those that are sexualised. There are a lot of sexualised Madonnas. And sometimes it’s about how the art manifests with mental illness. In 1991, a man attacked Michelangelo’s David with a hammer. He claimed a painting by Veronese told him to. He attacked a Lippi with a knife, and a Pollock with a felt-tip.

It’s interesting that the Pollock is the only abstract piece you’ve mentioned.
Usually abstract works are not seen as objectionable. With the Pollock, the attacker said he was looking for a work by Manzoni, but when he couldn’t find it he went with the next ugliest. Some people attack art under the guise of it being performance. One guy would take a wee on famous works. Another sprayed “Kill Lies All” on to a Picasso.

And all those works are OK?
They are. The attackers are playing to punch, not kill. In 2009, a Russian woman bought a mug of tea at the Louvre and threw it at the Mona Lisa, because the French government had not given her citizenship.

Hmm, I wonder who from our generation will be vandalised. Maybe Banksy? I bet he’d love that.
Four years ago, Banksy rigged a work to shred as soon as it sold at auction. He was an iconoclast destroying his own work, increasing its value by doing so. 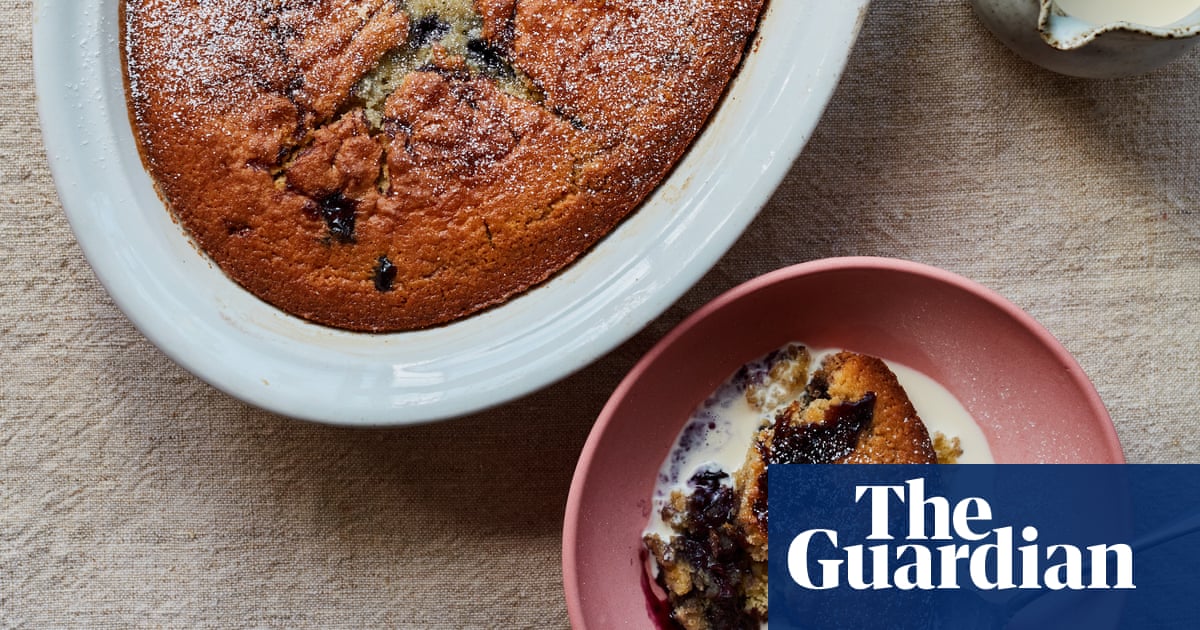 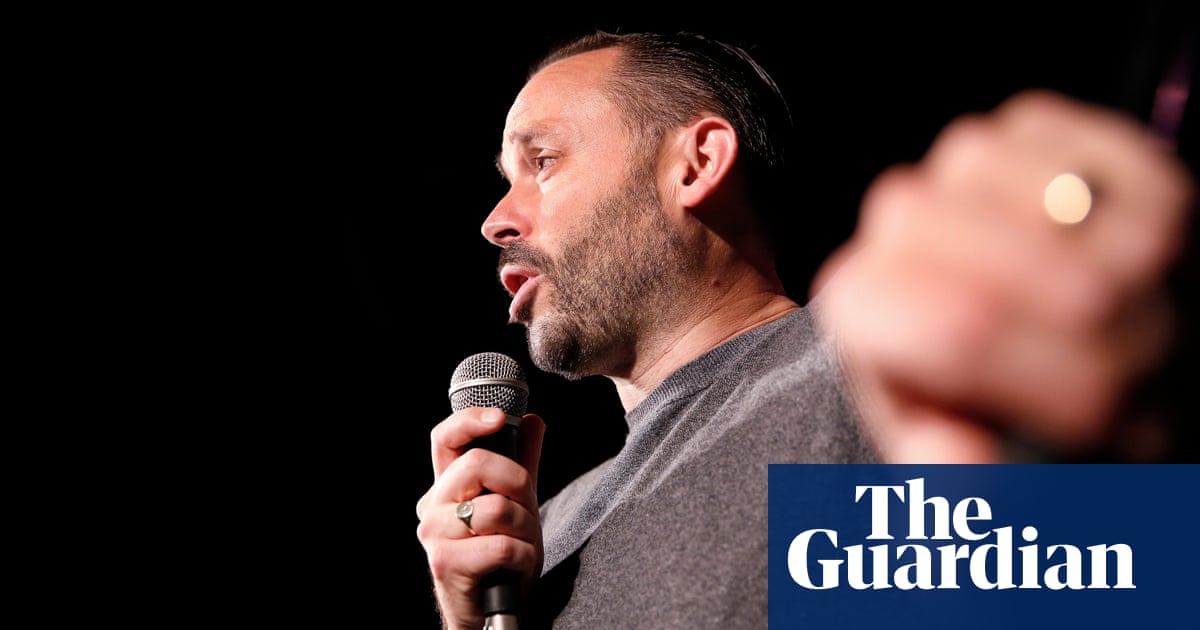