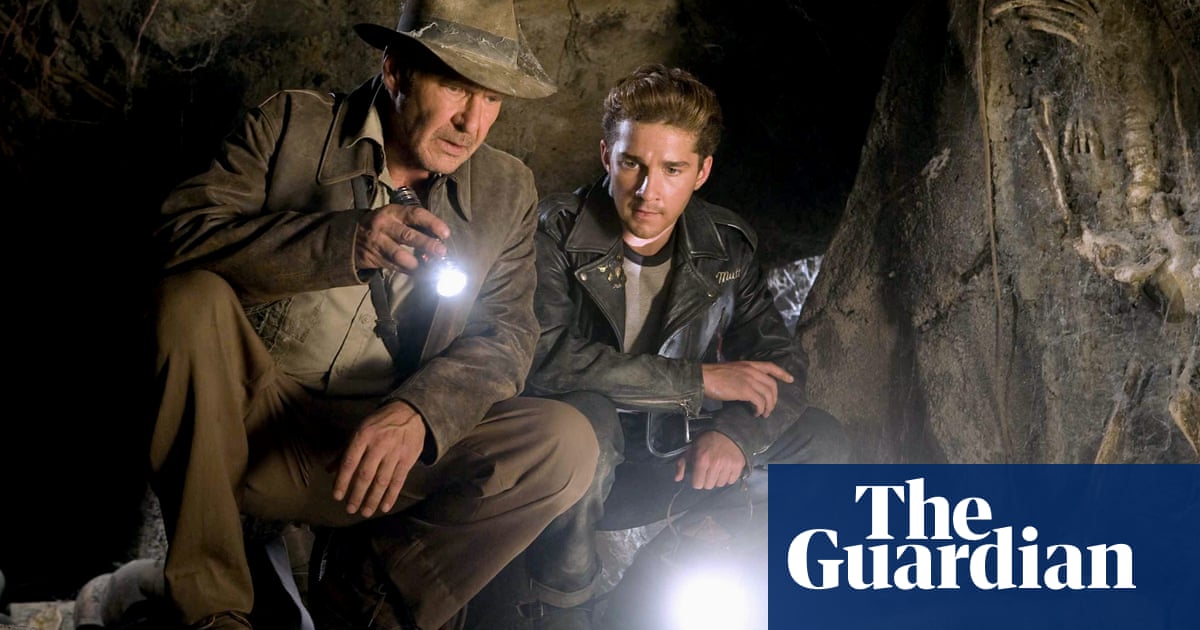 If you ever wondered why George Lucas thought it would be a great idea to introduce ancient aliens into the Indiana Jones saga in 2008’s Indiana Jones and the Kingdom of the Crystal Skull, you might not be surprised to learn that the movie’s writer was equally baffled.

Appearing on the Script Apart podcast last week, Crystal Skull screenwriter David Koepp revealed he was “never happy with the idea” of introducing the giant beings but lost the argument with producer Lucas and director Steven Spielberg. “I tried to convince them to change it – I had this other idea. They didn’t want to,” said Koepp. “I’m not saying mine would’ve been better. But I think that a lot of the pushback that movie got was that [fans said], ‘We don’t feel like aliens should’ve been in an Indiana Jones movie.’”

So why were they? The fact is that while Koepp may have been the fourth instalment’s screenwriter, it has always been Lucas who pulls the strings story-wise. And Lucas had been obsessed with making a 50s-set adventure romp with aliens as the main MacGuffin ever since 1993, when he began developing the film. There was even a much crazier, Mars Attacks!-style early script titled Indiana Jones and the Saucermen from Mars.

In 2002, the Oscar-nominated writer-director of The Shawshank Redemption, Frank Darabont, turned in a draft titled Indiana Jones and the City of the Gods that was blander in tone and featured many of the central elements of Crystal Skull, including those ominous ancient aliens and the return of Marion Ravenwood (though she is no longer Indy’s love interest). It even had the infamous scene in which our hero climbs into a fridge to survive a nuclear attack.

Lucas’s stubborn determination to have Indy meet extraterrestrials recalls Kevin Smith’s infamous anecdote about Hollywood superproducer Jon Peters and his obsession with making a movie – any movie – that incorporated a giant spider. Peters eventually got his wish with the Will Smith bomb Wild Wild West, while Lucas finally got his way on Kingdom of the Crystal Skull despite the misgivings of almost everyone involved in the project (including, reputedly, Spielberg). We can only wish they had listened to the naysayers, and perhaps given filmgoers who have viewed both projects four hours of their lives back. But them’s the breaks.

Sadly it seems Hollywood hasn’t learned from Lucas’s mistakes when it comes to madcap tales of prehistoric extraterrestrial interlopers. The recent Roland Emmerich sci-fi disaster flick Moonfall also featured a similar storyline (no apologies for spoilers here – you’re missing zilch by avoiding it) in which it is revealed that ancient ancestors of humans built the moon as a hollow, hi-tech megastructure, millennia ago. Ridley Scott’s first Alien prequel, Prometheus, was based on the idea that human evolution was influenced by devious beings from another world. And the Hollywood Reporter revealed last week that studio Legendary is working on a movie based on the long-running History Channel pseudo-documentary series Ancient Aliens.

What do all these projects have in common? They are all conspiracy theorist-tinged rubbish. And yet when it comes to Kingdom of the Crystal Skull, the suspicion is that audiences might have put up with all the nonsense if it hadn’t been for everything else that was wrong with the movie: the digi-gophers, the failed experiment with using commies as the villains, the stupid fridge scene and the over-the-top screenwriting (Ray Winstone repeating “you don’t know him” over and over again as Indy swings into action is almost as excruciating as those relentless gambling ads.)

Theoretically, an Indiana Jones movie about aliens should have been no more off-radar for a saga riffing off classic adventure serials than an Indy movie about biblical artefacts or sinister religious cults. And yet it was.

Nobody knows much about James Mangold’s as-yet-untitled fifth film in the series, but one thing’s for sure: without Lucas’s involvement it will almost certainly be entirely lacking in omniscient, omnipotent inter-dimensional beings with deadly knowledge guns. And there will probably be no CGI critters. 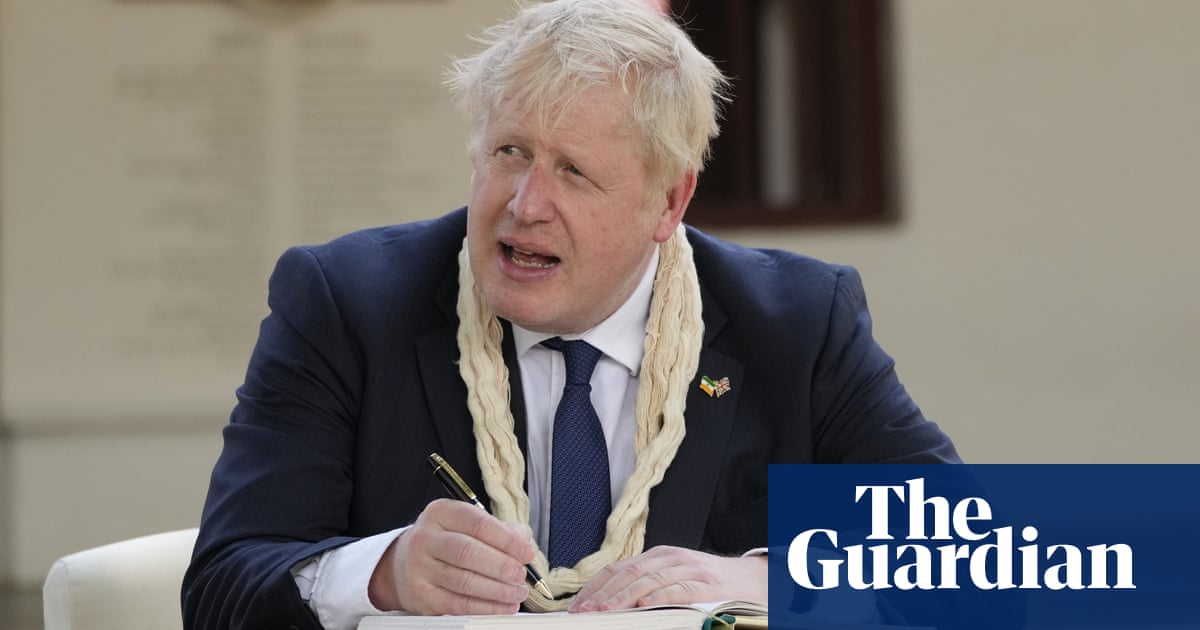 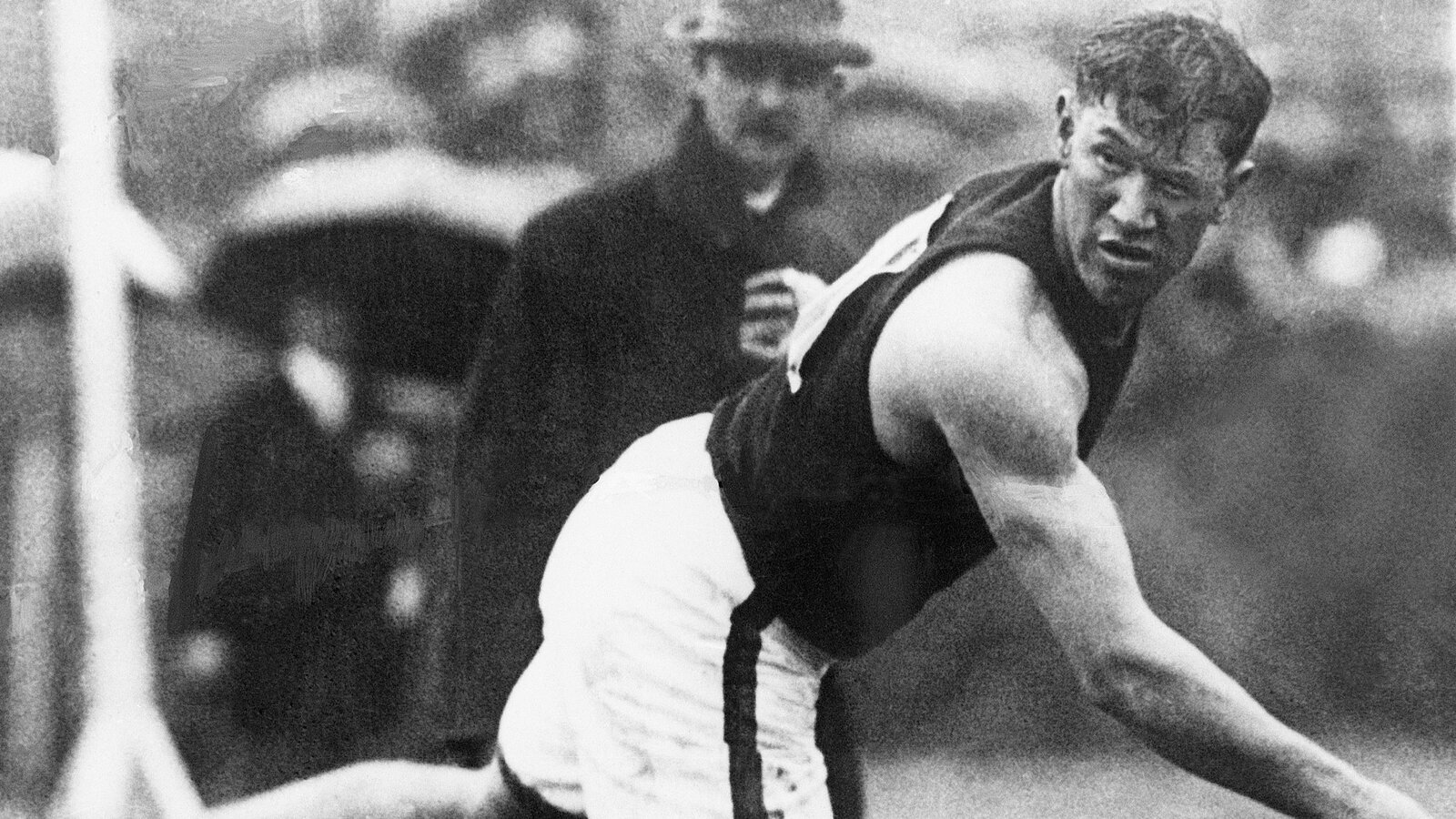