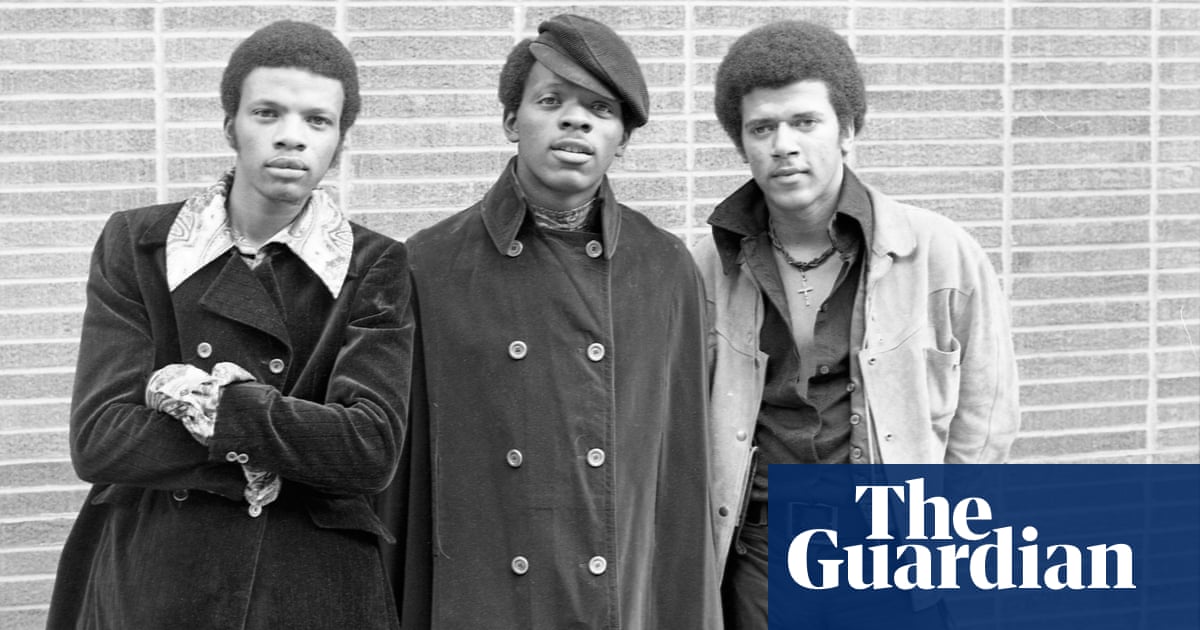 William Hart, lead singer of US R&B group the Delfonics, has died aged 77. He was admitted to hospital in Philadelphia with breathing trouble and died from complications during surgery on Thursday, his son told TMZ.

Raised in Philadelphia, Hart was a prolific singer with local groups such as the Four Gents, the Four Guys, the Veltones, the Everglows and Little Hart. Around 1964, he formed the Orphonics with his brother, Wilbert, alongside Randy Cain and Richie Daniels, inspired by the likes of Frankie Lymon and the Teenagers, Dionne Warwick and Burt Bacharach.

“I thought maybe it would be wise if I started singing because I had a tremendous voice when I was younger and everybody kept telling me that I should be on the radio and television,” Hart told Exclaim in 2013. “So I decided that I would start writing and form this group.”

After being spotted singing and playing guitar during his day job at a local barbershop, Hart was put in touch with the producer and arranger Thom Bell, known for his work with Chubby Checker. The first song they worked on together was an original composition named He Don’t Really Love You.

He described a simpatico creative relationship with Bell. “My hobby was going to biblical movies, like when Charlton Heston played Moses,” Hart told the Guardian in 2007. “The music in those films had all these French horns and bugles, clarinets and big timpani drums. I would go to Thom and say, ‘Give me that French horn sound and that big drum sound that goes bom bom bom!’ And he’d do it, because he understood me.”

The Orphonics were renamed the Delfonics and released a recording of that song in 1966. After a few singles for Cameo-Parkway Records, the label dissolved and they moved to Stan Watson’s Philly Groove Records.

Their first single for that label, La-La (Means I Love You), was released in 1968 and became their first hit single, reaching No 4 on the Billboard Hot 100 singles chart. It was later covered by acts such as Booker T and the MG’s, the Jackson 5, Todd Rundgren, Swing Out Sister and Prince.

Hart explained the song’s origins: “My first son he used to say ‘la-la’ all the time and I figured he was saying ‘I love you’. I was always the kind of guy that would take a unique saying and make a song out of it.”

That said, Hart told the Guardian that his melodies and lyrics “came to me in a dream”. He was the band’s primary songwriter, writing or co-writing 18 of their 20 charting singles between 1968 and 1974. “I have no idea where the melodies or lyrics came from. God, maybe. Or the universe. They just popped into my head and I started writing.”

Continuing to work with Bell, the sweet-soul group released a number of albums and various hit singles, including Didn’t I (Blow Your Mind This Time) – later covered by Aretha Franklin and New Kids on the Block among others, and the winner of the Grammy award for best R&B performance; (For the Love) I Gave to You; and Ready or Not Here I Come (Can’t Hide from Love), famously sampled by the Fugees on their 1996 hit Ready or Not.

Hart told the Guardian that the pleading and wailing in the symphonic soul genre was a product of male inferiority. “Men are the weaker sex,” he said. “We are generally the losers in love. And I guess women like to hear a man say they’re sorry.”

The band’s lineup shifted in the early 1970s and Bell abandoned them to begin working with the Stylistics and the Spinners, prompting a decline in the Delfonics’ commercial fortunes. The group would split in two in 1975, with both acts continuing to tour – and routinely swap members – into the 90s.

The group were sampled by hip-hop artists such as Ghostface Killah, Missy Elliott, Notorious BIG and Three 6 Mafia in the 90s and early 2000s, a turn of fortune that Hart welcomed.

“I really thank them, he told Wax Poetics in 2013. “Because it cleans their music up; they’re going to get the nice clean songs and the nice clean hooks. To use my music, you would have to be using it for the cleanliness of it, because I don’t do anything that’s dirty.”

In 2013, the Los Angeles producer Adrian Younge collaborated with Hart on the album, Adrian Younge Presents the Delfonics, inviting the singer to make a “modern-day” Delfonics album that paired an “old-school vibe” with production informed by hip-hop. “It came out like a really good combination, put the Delfonics back on the map I thought,” Hart said of the release.

Hart told Exclaim that he credited his longevity as an artist to his faith and virtue: “To total belief in God, first of all. Eating properly, no smoking, no drinking. I don’t go to clubs. If I do go out I’m fishing or painting landscapes or playing some golf … I try to do unto others as I would have them do unto me.” 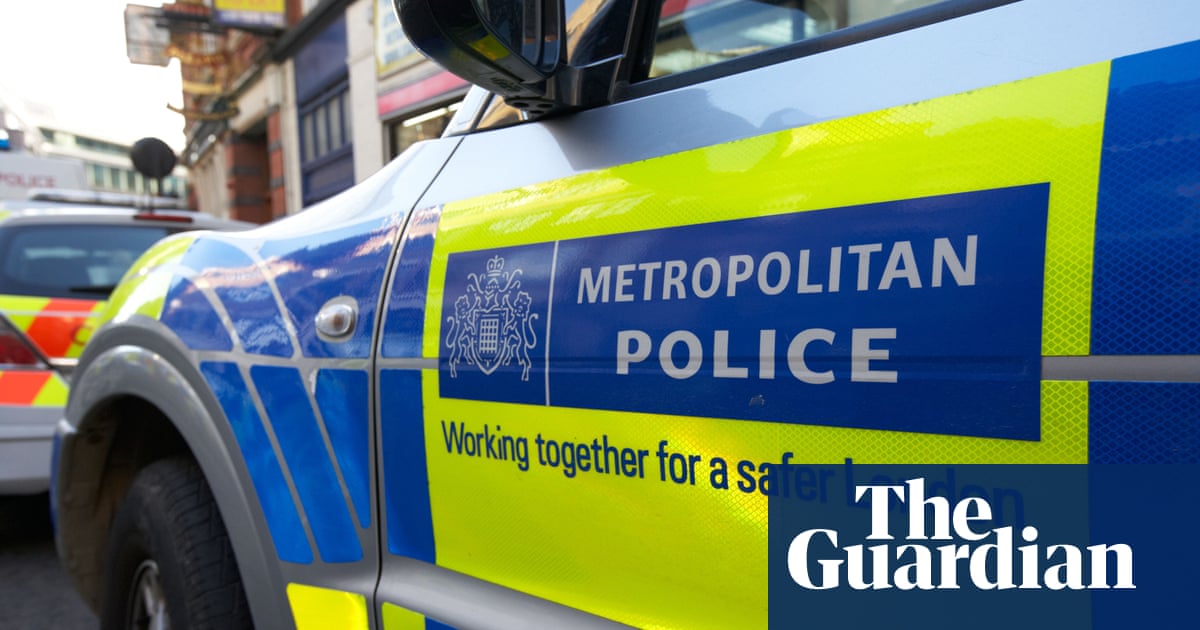 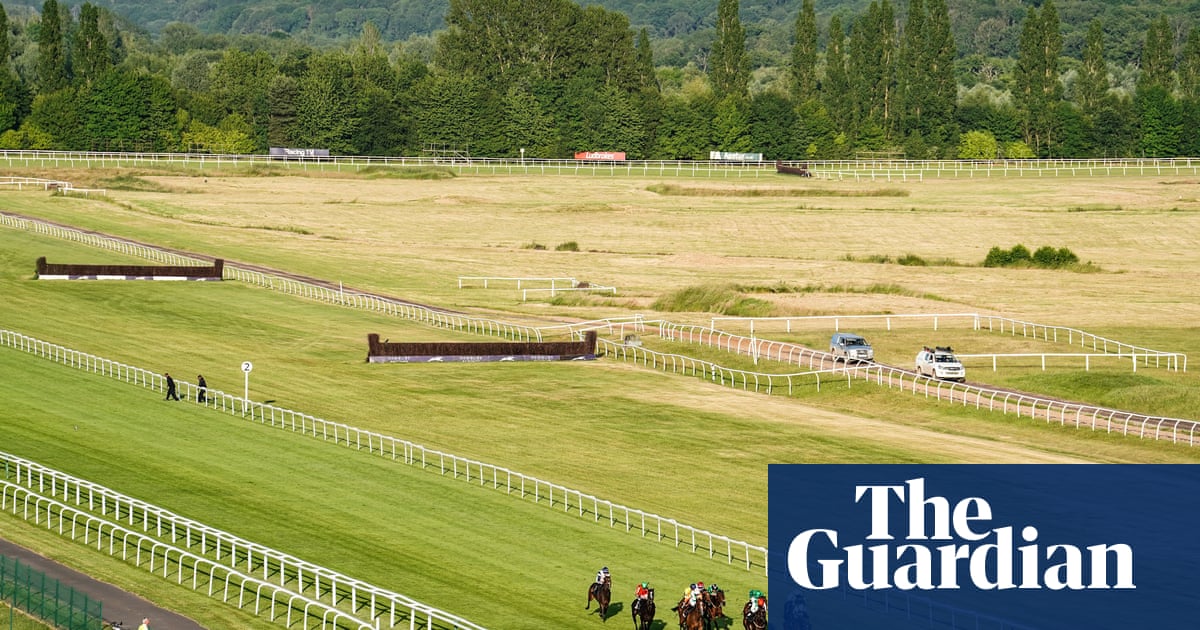