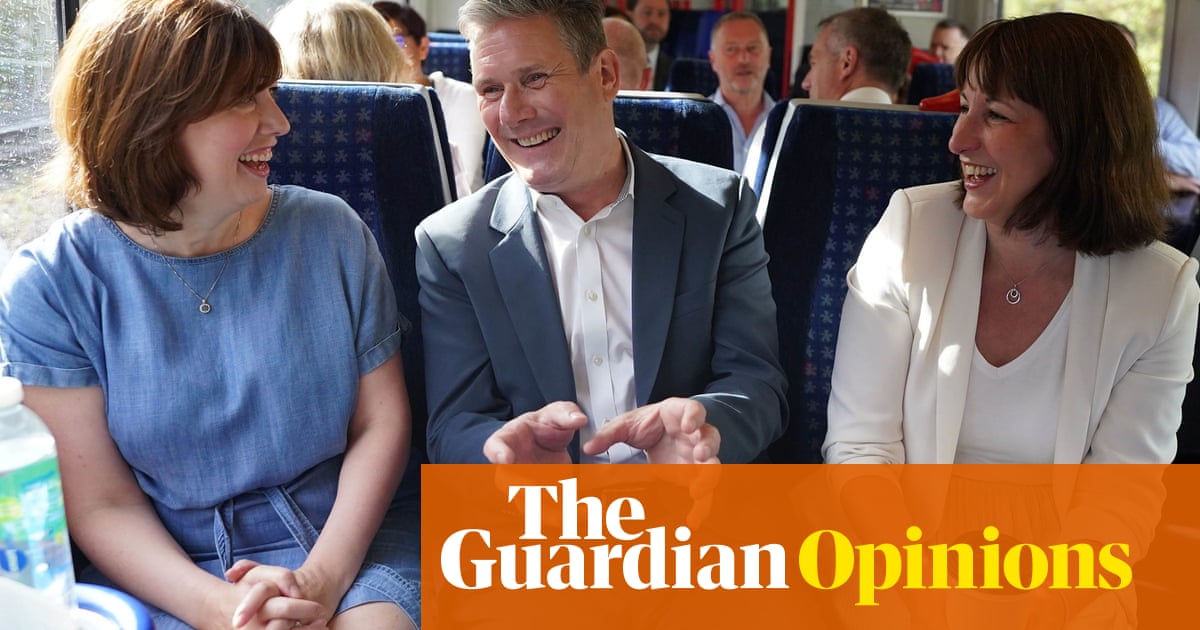 One way of making sense of current events within the British Conservative party is to think of them as the unravelling of the changes that Boris Johnson had wreaked. It’s true that the repudiation of the Cameron era in the immediate aftermath of the EU referendum in 2016 opened the door to reheated Thatcherism, the much hoped for Singapore-on-Thames as Britain’s post-EU future. At the same time, there was an awareness among some, including Theresa May, that the 2016 vote signalled something far more profound: a revolt by voters against a political class that had abandoned them. This called for a more interventionist state, tackling searing regional inequalities, finally trying to fix the mess of British vocational training – themes and policies quite alien to the soul of the Tory party.

The Johnson-Cummings-Gove team in operation from the summer of 2019 pursued this second agenda, with dramatic effect when Johnson won an enormous majority in the December election. The neo-Thatcherites did not disappear; indeed, they formed a core part of Johnson’s government. But they were ideologically isolated, forced to swallow the political pivot towards “levelling up” and the Tory party’s electoral embrace of working-class northern voters.

This new direction for the Tories was electorally very successful, even if the 2019 election had as much to do with disaffection at Corbyn as it did with support for Brexit and a hoped for post-Brexit social dividend. And yet, curiously, it is being repudiated by almost all of the candidates for the Tory leadership. One by one, they are committing themselves to cutting taxes and a return to policies much closer to the Tory party comfort zone. The frontrunner, Rishi Sunak, one of the architects of government economic stimulus during the Covid-19 pandemic, has recently committed himself to running the economy just as Margaret Thatcher did. Unless there is a candidate that emerges as the obvious representative of an interventionist state committed to tackling social equality, this will leave a gaping hole in British politics. The theme that has animated our politics for years has fallen away in a matter of weeks.

For Labour, this represents an enormous opportunity. Ever since the 2016 vote, the party has struggled to think strategically about Britain outside of the EU. When it should have been formulating its own vision for life after Brexit, much of its apparatus was consumed by the dual effort of getting rid of Corbyn and fighting for a second referendum. Without any strategic thinking on the Labour side, the door was left wide open for Dominic Cummings, Munira Mirza and others to seize the moment, crafting a large Tory majority on the back of promises of a new, more interventionist state committed to reducing regional and social inequality.

The current leadership campaign, and a general election, if one is to be held reasonably soon, offers Labour a golden opportunity to claim the strategic ground over Brexit. Committed to keeping the UK out of the EU, the Labour party can now develop a vision for the UK, one that makes full use of the political and economic freedoms that the UK enjoys by being outside of the EU. If the EU represents an attempt to constitutionalise a set of economic imperatives – freedom of movement of goods, services, capital and people – as is commonly argued on the political left, then being outside the EU presents the British left with an enormous opportunity to change this unequal relationship between political and economic goals.

Will the Labour party seize this opportunity? Though the party seems keen on a general election, it is also likely that it will emulate the Tory party pivot, putting forward its own economically conservative plan while trying to keep discussions of Brexit to a minimum so as not to enflame those Labour voters still hopeful that the UK may one day rejoin the EU. This would be an enormous mistake. The electoral and political terrain successfully claimed by Johnson is being evacuated. It would be almost unbelievable if the Labour party did not try to make itself the party committed to tackling the country’s enormous social and regional inequalities.

This would require the Labour party to reengage with its own Eurosceptic tradition, one that rejected European integration because of the constraints it would place on a national project of social and economic transformation. It would also require the party to think about Brexit more deeply than it has done thus far, and to think about what vision and plan it has for the UK as a country outside of the EU. This is a tall order given the party’s recent history, but the opportunity is there for the taking. 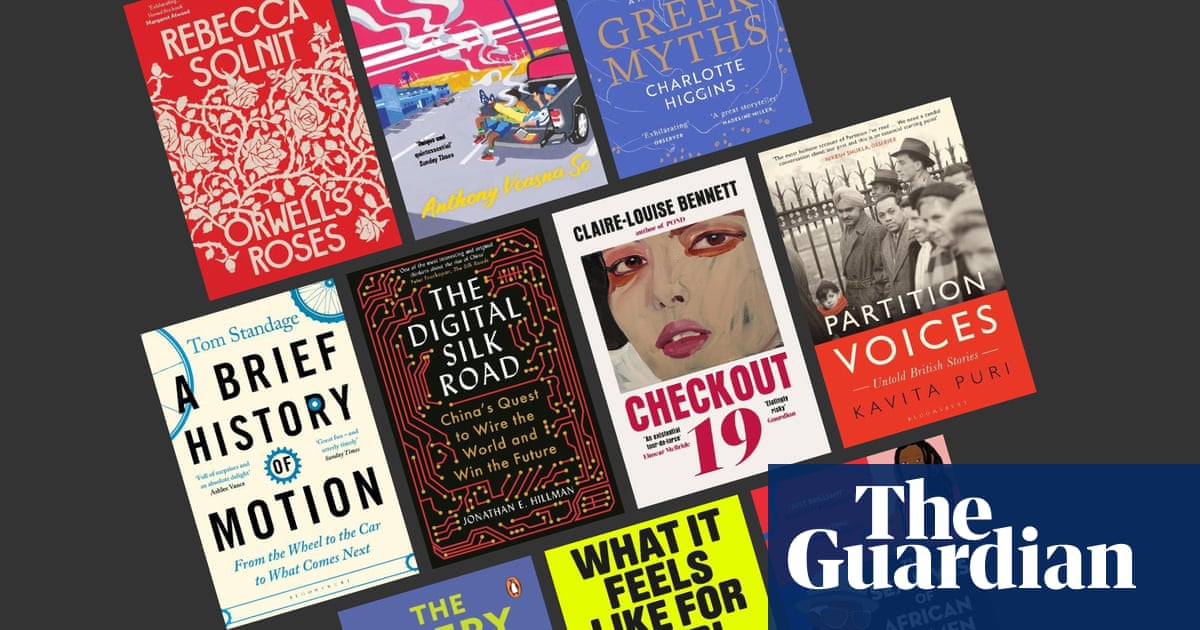 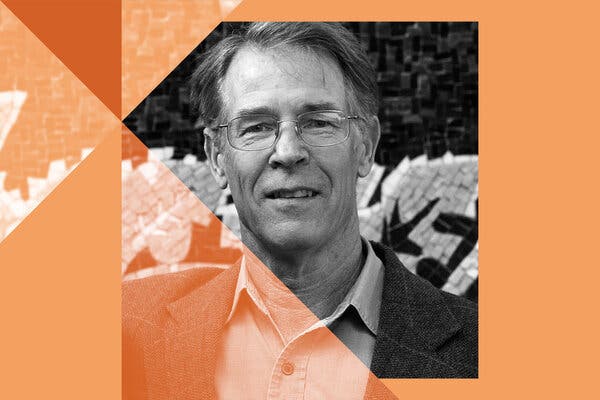