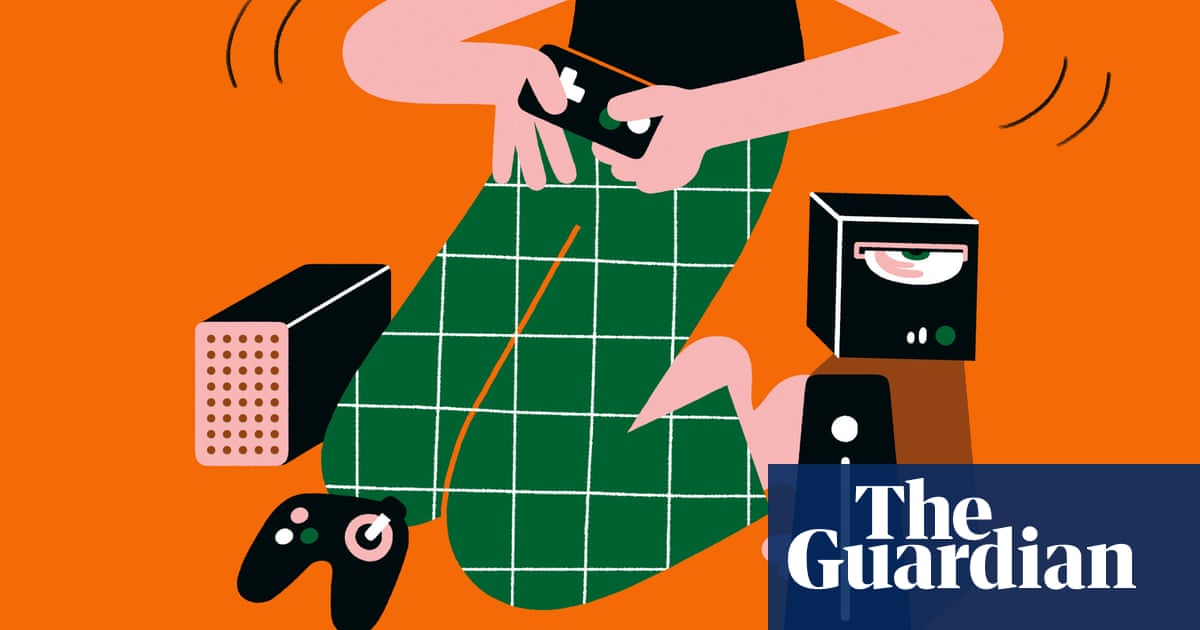 No one needs that many consoles. We don’t have enough room and he rarely uses one of them

When Max and I moved into our flat together two years ago, he brought two games consoles. I said: “This is a bit weird, why do you need an Xbox One and an Xbox 360? Are we going to have space?” He said he needed both, as some of his games can only be played on one of the consoles.

We don’t have much room in our small flat. We have a TV stand with three rectangular dividers the size of a DVD box; I said fine, we could fit his two consoles there. The third divider holds our wifi router. I didn’t want to stop his gaming – I actually quite like joining in sometimes.

I don’t want the flat looking messy, or like one big gaming room

Then I realised the only reason he was keeping his Xbox 360 was to play one game, Guitar Hero. I love Guitar Hero, it’s a classic, but I told Max, “If you’re keeping this console just for one game, you’d better play it.” And in the two years we’ve lived together he has only played it twice. It is even more annoying because the game comes with guitar-like controllers we have to store in our cupboard.

Now Max wants a third console – a PlayStation 5 or new Xbox, I can’t even remember. But where will it live? Max suggested keeping it on the floor, but I don’t want the flat looking messy, or like one big gaming room. I also think it is ridiculous to own three consoles; it’s so indulgent.

We have reached deadlock. I said, “You don’t play the old Xbox 360 enough to justify getting another.” But then Max got funny about chucking it out. He is a bit of a hoarder. Whenever I suggest having a clear-out he stops me and says we can find a home for something and we might need it again.

I think threatening to throw out his Xbox 360 is tapping into his anxiety. But I am already being lenient by allowing two consoles. In my mind, the only way to make space for a new one is to throw an old one out, especially since he has only used one of them twice in two years. Finally, Max needs to make sure he justifies the price of a new console by choosing games he will play regularly. Otherwise, I’m putting my foot down.

What if I want to play the old console on a whim some day? It brings me so much joy

Bryony says we don’t need three consoles, but how much space does a console really take up? They are only small; they can fit in anywhere and we have a TV stand with slots. Besides, certain games are only available on certain consoles, so it makes sense to keep them all.

I have the Xbox 360, which is about 10 years old, then the Xbox One, which is a bit newer. Now all these new-generation consoles are coming out and I’d like to keep up with the latest trends. And of course I’ll keep the ones I have. Xbox 360 games are great. Guitar Hero III: Legends of Rock and a few others only work on this console. Why would I throw them all away?

Before I moved in with Bryony, I had the Xbox 360 in my bedroom and the Xbox One downstairs – my flatmates and I played on that together. It was good to have two in a shared flat. If someone wanted to watch TV downstairs, I’d go to my room to game.

Now it’s just Bryony and me, we keep both consoles in the living room. She says there isn’t space for a third but I disagree. Our place is always tidy, but Bryony is obsessed with decluttering. I don’t think we have that much stuff to begin with. I’ve always lived in big, shared houses and every time I’ve moved I have brought the same belongings with me. I’m not used to analysing every item and chucking stuff out. Maybe I’m lazy. Bryony used to say, “Why would you bother keeping this?” about a book or old jumper, but I like holding on to things for sentimental reasons.

Bryony and I play games together now and again, but she doesn’t think I can justify getting a third console because I don’t have the time. She is probably right, but even if I haven’t touched the old Xbox 360 for years, it is worth holding on to. What if I want to play on it on a whim someday? It brings me so much joy – who cares how often I play it? Besides, we’re planning to move soon, and I intend to find a space for that third console and maybe even a games room. Bryony will have to come around to it.

The jury of Guardian readers

Should Bryony let Max have as many consoles as he wants?

Max is not guilty. When Bryony brings up Max’s alleged hoarding habits, I think she fears coming second to his love of gaming. I suggest a compromise: store the old Xbox somewhere safe to make space for the new console.
Joseph, 46

Max shouldn’t be prohibited from buying a new console. But I respect Bryony’s wishes to keep things tidy by allowing only two consoles to sit in the dividers, with the Xbox 360 going into storage.
Kay, 25

Max, if you must indulge in your sentimental attachment to rapidly aging silicone, at least put it into long-term storage until you move. Given that you rarely play it, removing it from sight barely seems like a compromise given the stress it is causing Bryony.
Tom, 28

Three Xboxes is definitely excessive, and Max is being beguiled by the cunning of profit-seeking industries by feeling impelled to keep buying new versions. It’s a vicious cycle; what would stop Max buying more later if he gets a third now? Bryony is right to take a firm stance.
Bea, 18

You be the judge

So now you can be the judge. In our online poll below, tell us: should Bryony let Max have as many consoles as he wants?

The poll will close on Thursday 21 July 9am BST

We asked should Zubir water the plants when his flatmate’s is away? 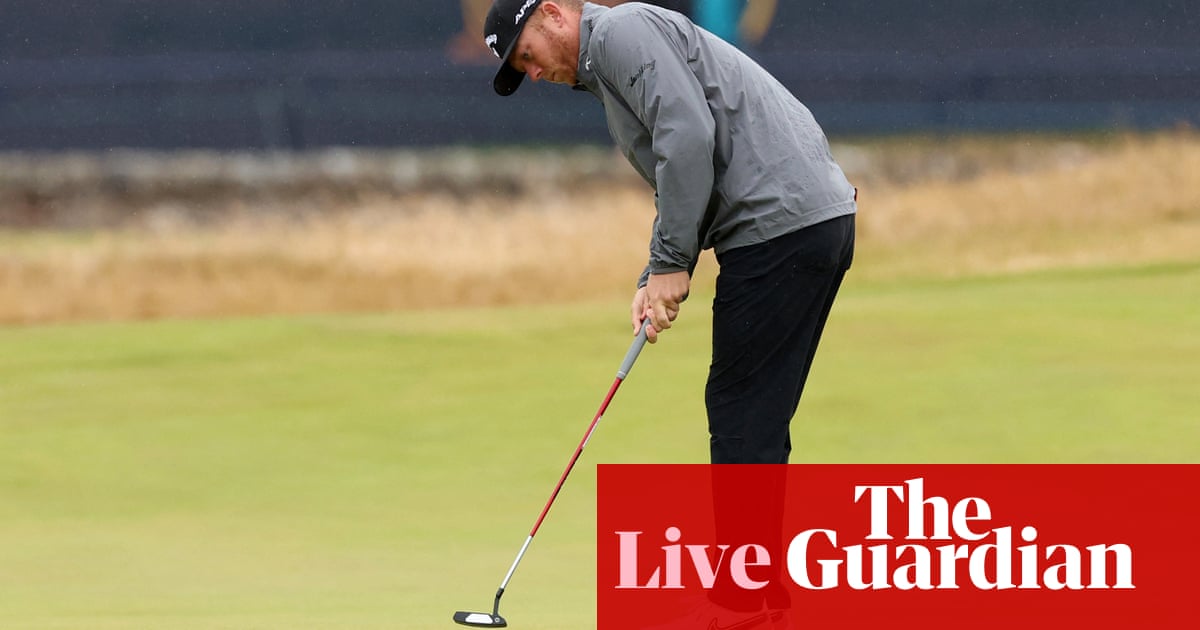 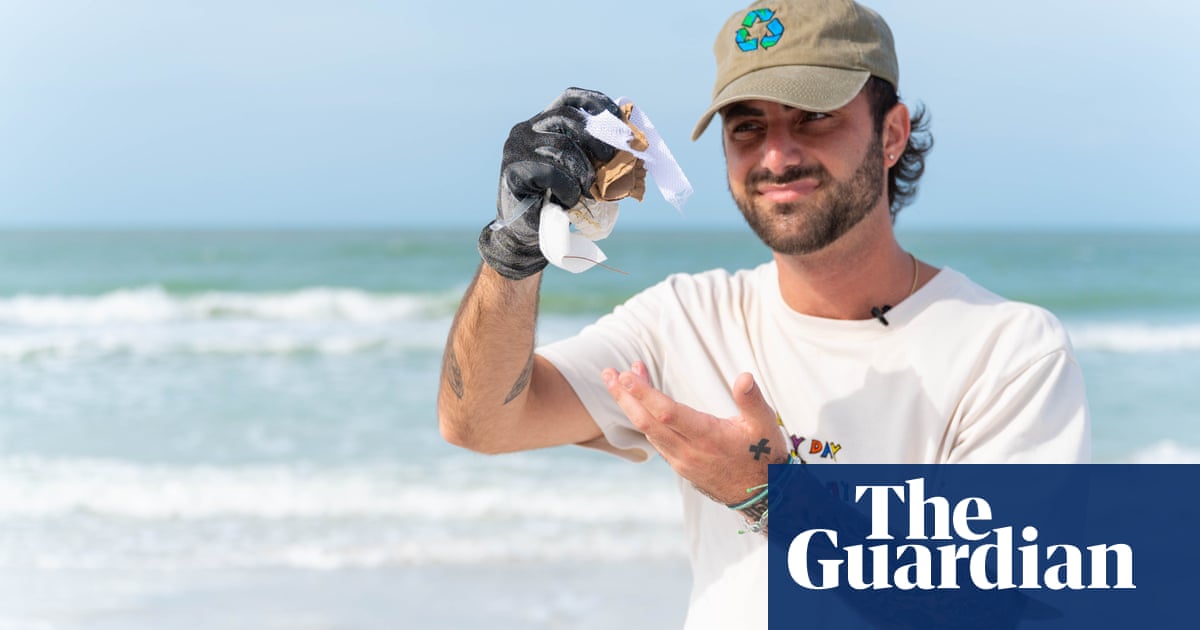