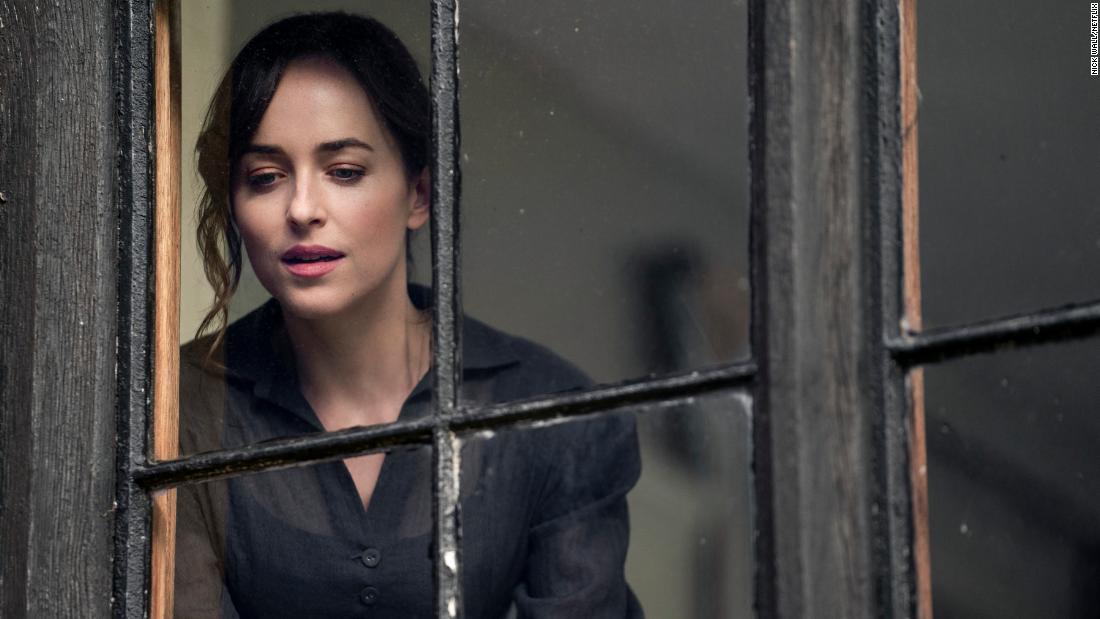 I know the reason why: When the wider world feels out of control, you do what you can to bring some semblance of order to your own life.

Part of my self-care is movies, TV shows, podcasts and books. There’s so much to choose from!

Full transparency: I have never been a huge Jane Austen fan.

As an English major, anglophile and lover of historical fiction, I feel like I should be — but it just never happened for me. Still, with so many Austen adaptations to choose from, I have occasionally found myself entertained.

So I’m giving Regency romance a go again. Dakota Johnson leads as Anne Elliot, an unconforming woman with modern sensibilities, whose “one who got away” returns years after she called off their engagement. Bonus: “Crazy Rich Asians” star Henry Golding also costars.

What do you get when you mix sun, sand, surf and young people from wealthy families?

This new reality series, set in the tony Hamptons community in New York’s Long Island, is centered around a group of college students who work at a restaurant during the day and party the summer nights away.

‘Girl in the Picture’

As far as I am concerned, the best true crime content takes you on twists and turns en route to its conclusion — and that’s certainly the case with “Girl in the Picture.”

The documentary starts with a 20-year-old woman named Tonya Hughes, who died in 1990 after having been struck by a hit-and-run driver in Oklahoma City. But who was Hughes, really? And did she know her killer?

Netflix definitely continues its reputation for disturbing yet absorbing true crime projects with this investigation, which is streaming now.

Two things to listen to

It’s “About Damn Time” for a new Lizzo album — and her aptly named fourth studio album, “Special,” kicks off with that hit single.

According to the singer, she narrowed down 200 songs she had written to the 12 tracks featured on the record.

“I had a lot happen interpersonally, a lot has happened globally and I think I needed to process that,” she told SiriusXM’s The Heat. “The way that I process things is through writing music. So I was writing these songs, but then I just needed to keep going until I found my sweet spot and what the world needed to hear.”

“Special” is out Friday.

Get ready for new music from an American classic. The members of Chicago are marking 55 years performing together with the band’s 38th studio album, titled “Born for This Moment.”

“I hope that, 55 years from now, listeners will actually feel something about our music and our lyrics,” founding member Robert Lamm said in a release for the new album. “I mean, we’re all human. We all go through some variation of the same pain and joy at some point in our lives, and there’s a commonality to that. I hope listeners in the future will actually get all those feelings while listening to our music.”

“Born for This Moment” features 14 new songs and is out on Friday.

One thing to talk about

It’s been 25 years since the Hanson hit song “MMMBop” was released (yes, you read that correctly) and brothers Isaac, Taylor and Zac are now dads to 15 children between them.

The former teen heartthrobs talked to People magazine about their lives now and about the continued love they receive from their fans.

“‘MMMBop’ is something that wasn’t false, and it wasn’t somebody else’s message,” Taylor said. “The relationship with the fans that we made with that song continued for years after. We always aspired to have longevity.”

Mission accomplished — I am humming the song now as I type this.

Something to sip on

The constant news about gun violence in our society reminds me that it touches all aspects of our lives in this country.

Hip-hop has often been criticized as a medium that glorifies violence. These arguments overlook the fact that it’s music that often reflects the artists’ life experiences, many of whom grew up in inner city neighborhoods where gun violence was and can be a part of life.

But as more and more mass shootings are happening across the United States, we are reminded this is not just an urban issue — and never has been.

Wherever you may live, it’s our problem, and it will take all of us raising our voices if there is to be any hope of change.

What did you like about today’s newsletter? What did we miss? Pop in to poplife@cnn.com and say hello! 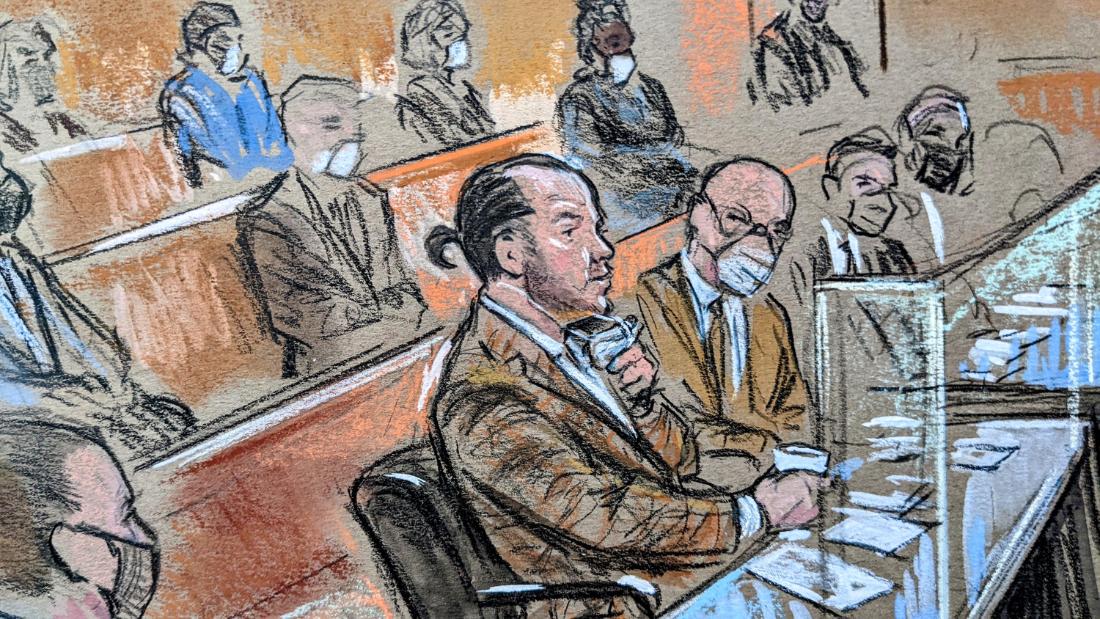 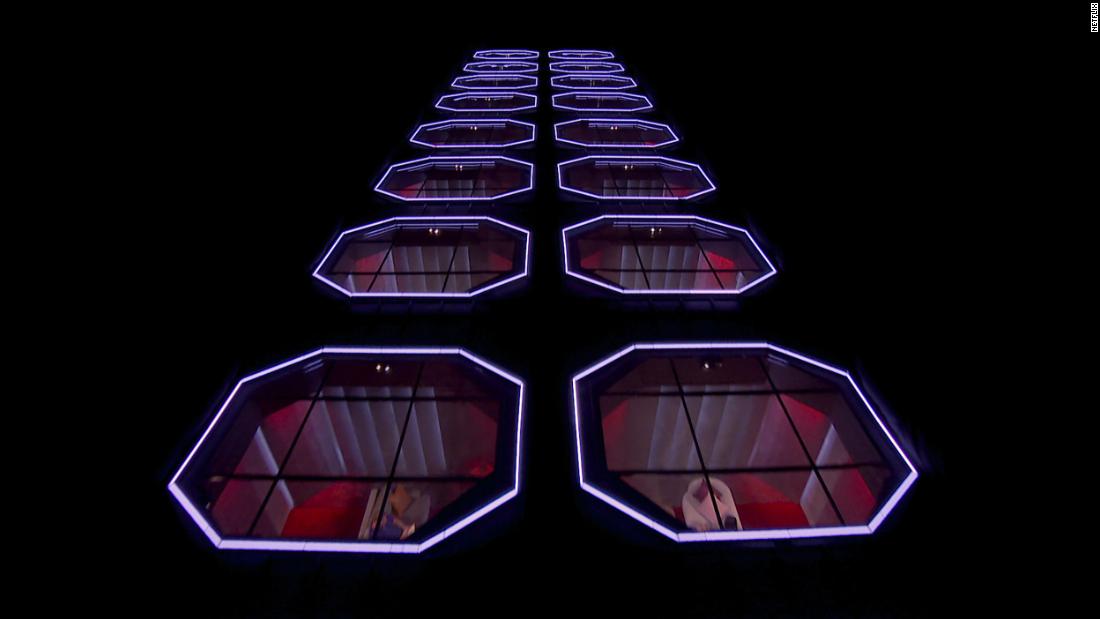