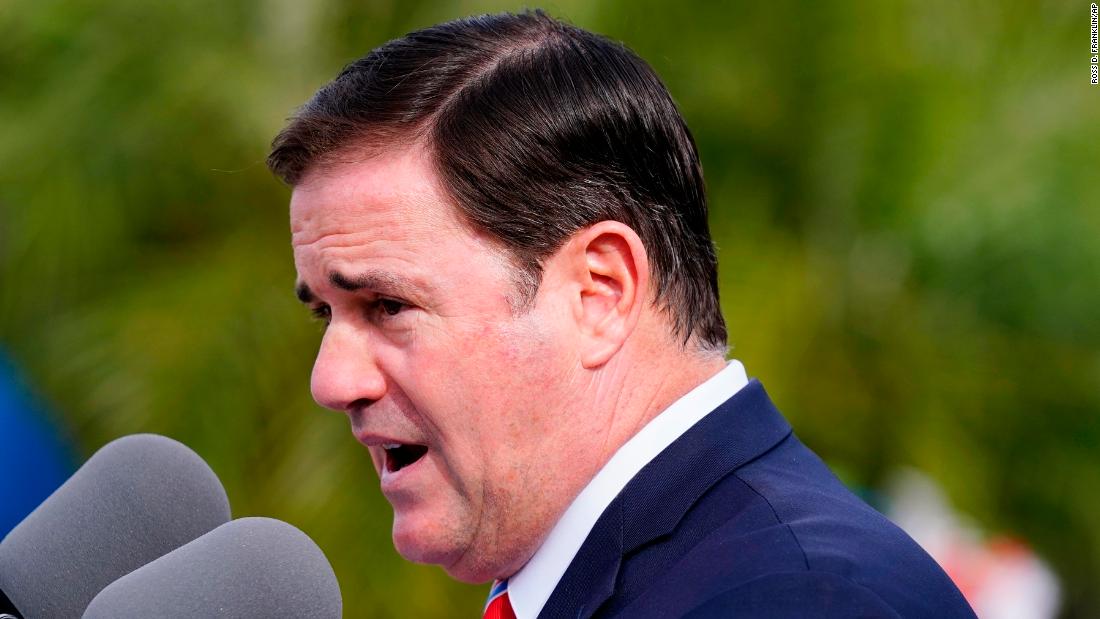 Gov. Doug Ducey, a Republican, said on Twitter 30 National Guard members will be on the ground on Saturday afternoon to help with flooding mitigation measures such as filling sandbags. On Sunday, 60 members will assist, with “presence throughout the rest of the week,” Ducey said.

Crew members with the Wildland Fire and Arizona Healthy Forest Initiative are also assisting with the efforts, Ducey said.

City governments across the county issued flash flood warnings on Friday as weather officials warned of “ample monsoon moisture” producing heavy rainstorms, according to Facebook posts from Coconino County and the National Weather Service in Flagstaff.

Coconino County Flood Control District Administrator and Deputy County Manager Lucinda Andreani delivered a presentation Thursday, which said the precipitation during the monsoon period from July through September is trending higher than normal this year.

The enhanced threat of flooding over area burn scars from recent wildfire activity will continue, according to the presentation. Precipitation fell “very high on the mountain” over severely burned portions left behind by the Pipeline Fire, Andreani said.

The Pipeline Fire reportedly began burning about six miles from Flagstaff on June 12, and was 90% contained as of Thursday, according to InciWeb.

The Pipeline Fire has spread over 26,500 acres, InciWeb reported.

“We are working around the clock with the local officials and our Department of Emergency and Military Affairs to ensure we get all the necessary resources out to Coconino County as soon as possible,” Ducey tweeted. 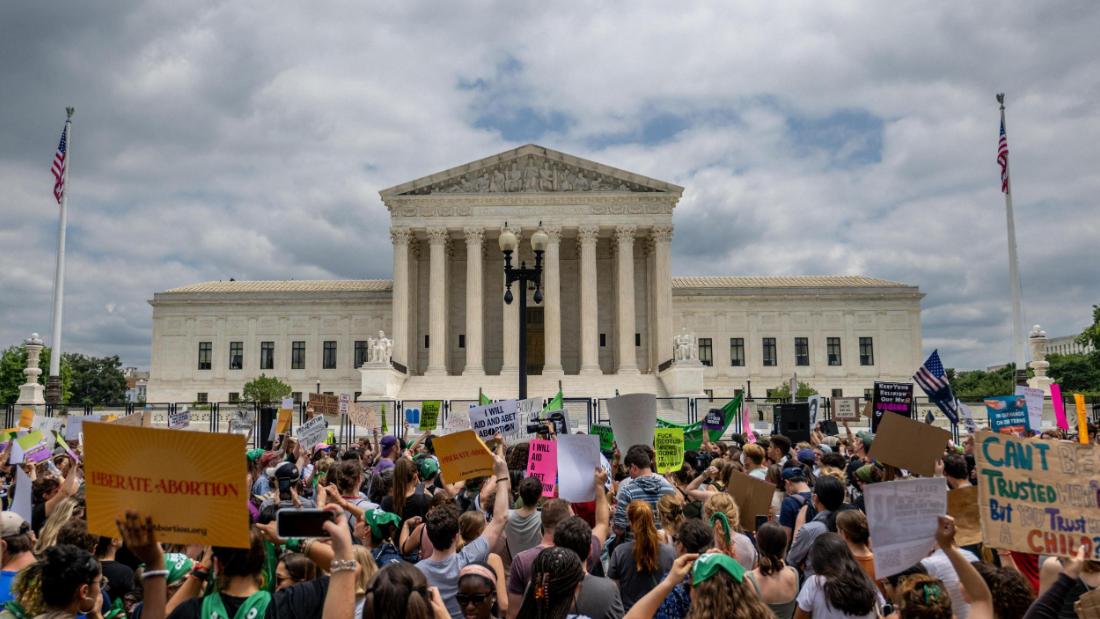 Previous post Analysis: What some early data might suggest about how the aftermath of the Roe decision has played with voters 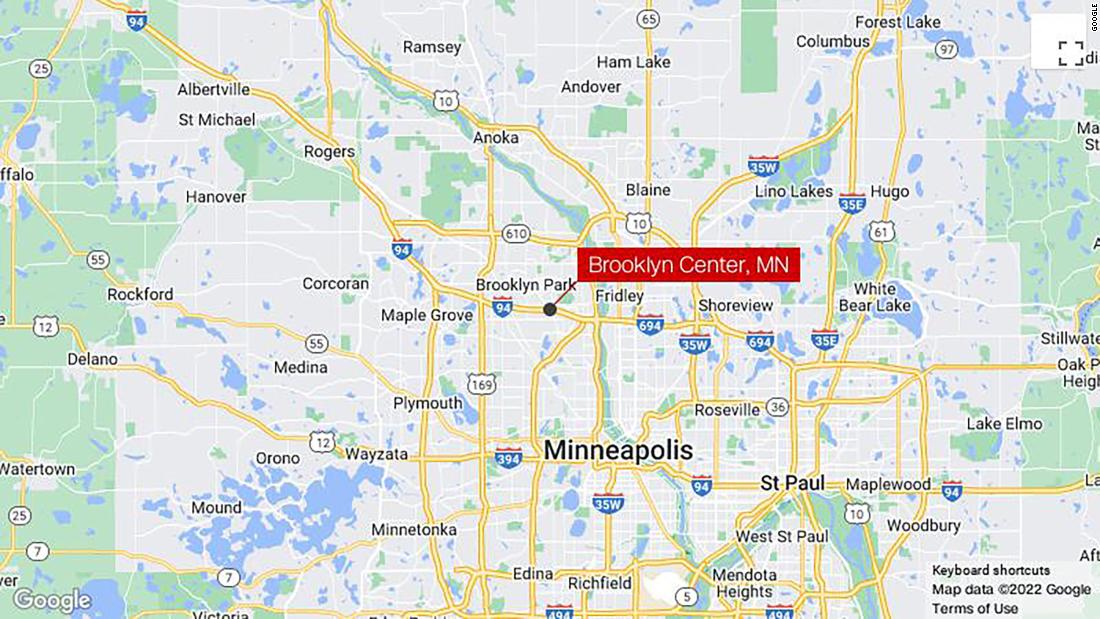