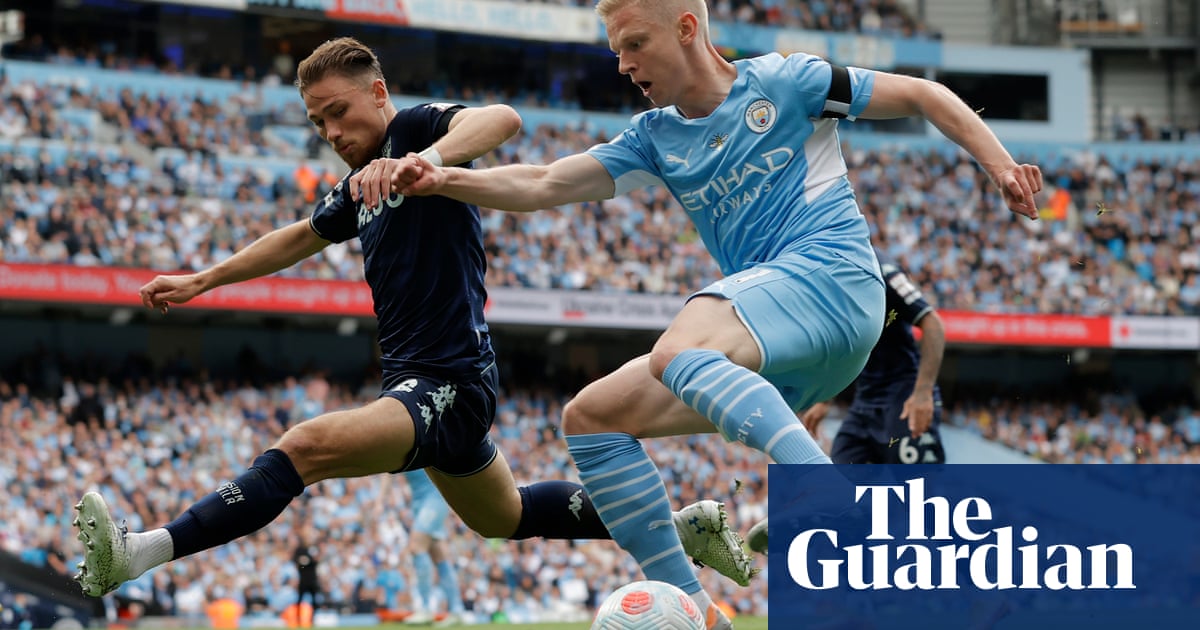 Arsenal have reached a verbal agreement in principle with Manchester City to buy Oleksandr Zinchenko for about £30m.

Provided personal terms, including length of contract, can be agreed with the Ukraine international he should become Arsenal’s fifth summer signing and their second from City after the forward Gabriel Jesus.

Mikel Arteta worked with both players at City as an assistant to Pep Guardiola and Arsenal paid £45m for Jesus. Zinchenko is capable of covering a number of positions, notably on the left but also in central midfield.

On Friday City blocked the defender Nathan Aké’s proposed transfer to Chelsea but they have been willing to sell Zinchenko at the right price. His departure would likely hasten their move for Brighton’s left-back Marc Cucurella.

Zinchenko joined City from the Russian club Ufa in 2016 and has made 128 appearances for them, including 10 Premier League starts last season. Arsenal’s signings in addition to Jesus have been the creative midfielder Fábio Vieira, back-up goalkeeper Matt Turner and 19-year-old forward Marquinhos, who has been described by Edu, Arsenal’s technical director, as one for the future. 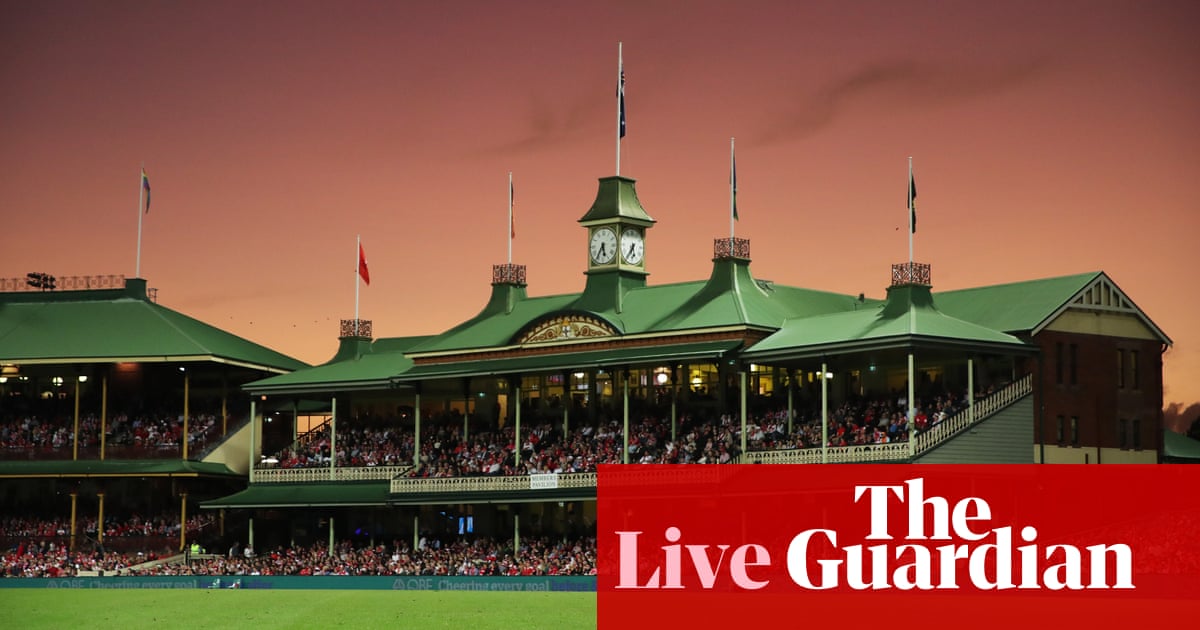