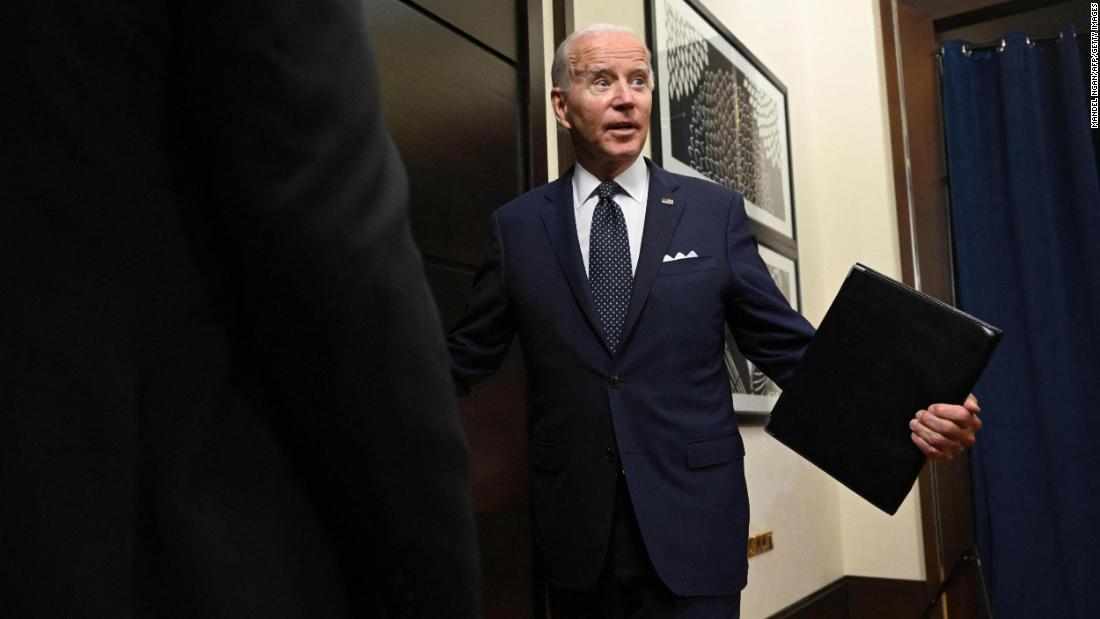 “It’s a strategy fit for purpose for 2022 as opposed to the two decades of major land wars that the US fought in this region over the — you know, over the course of the 2000s,” national security adviser Jake Sullivan told reporters aboard Air Force One on Friday.

Sullivan told reporters on Friday that Biden will cover a wide range of issues in his meetings, “from security to economics, to regional integration, to cooperation on the big global challenges of our time, to human rights and forcefully advocating for America’s values and for the President’s personal priorities.”

He said the trip to Israel and Saudi Arabia was designed to ensure “the United States was firmly planting its flag in this region for the long term,” and not allow China or Russia to fill a leadership vacuum. It comes a year after the US withdrew all US troops from Afghanistan and ended 20 years of war with the Middle Eastern country.

Biden’s visit to Saudi Arabia in particular has been closely watched. The President announced several new areas of cooperation aimed at reshaping US-Saudi relations on Friday, but it has been his interactions with Crown Prince Mohammed bin Salman that have drawn the most attention.

The US declassified an intelligence report last year that concluded bin Salman approved the killing of Saudi journalist and Washington Post columnist Jamal Khashoggi. Despite once vowing to make Saudi Arabia a “pariah” on the world stage, Biden fist bumped the Crown Prince upon greeting him in Jeddah ahead of their meetings. Fellow Democrats and others decried the gesture as too friendly and said it sent the wrong message.

Biden came to Jeddah seeking solutions to one of his top political problems at home — sky-high gas prices — as diplomacy with Saudi Arabia in the Middle East was seen as one of the few routes he could take to bring down prices that are putting strain on millions of Americans.

But White House officials say the President won’t be returning to Washington on Saturday with explicit oil production increases. The expectation is that there will be increases in the months ahead — done within the context of increased output levels in the OPEC+ cartel laid out at its August meeting. 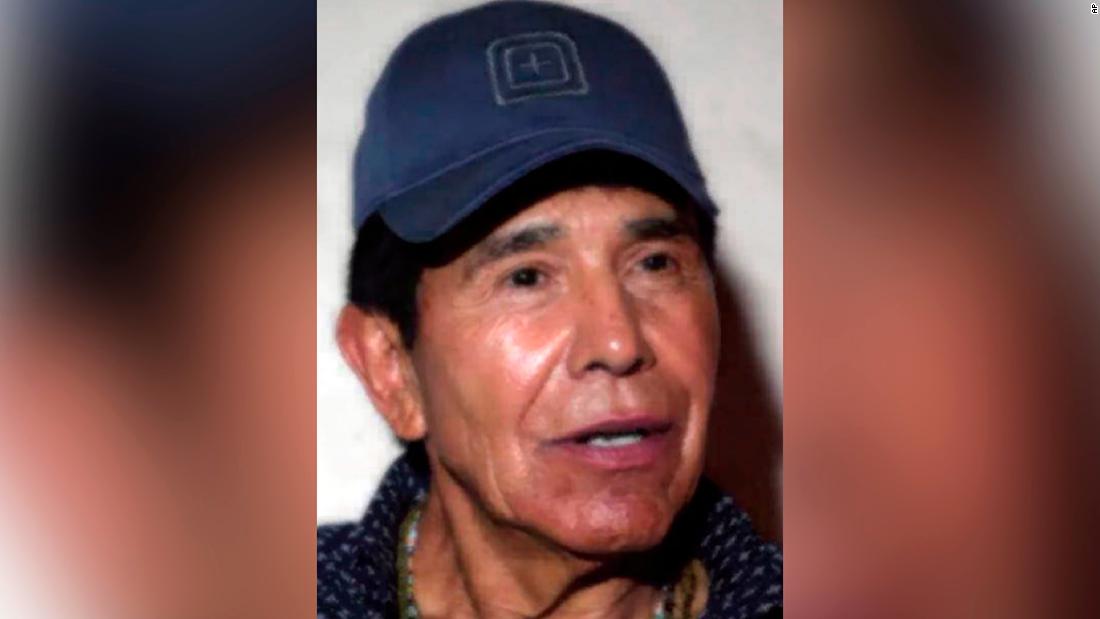 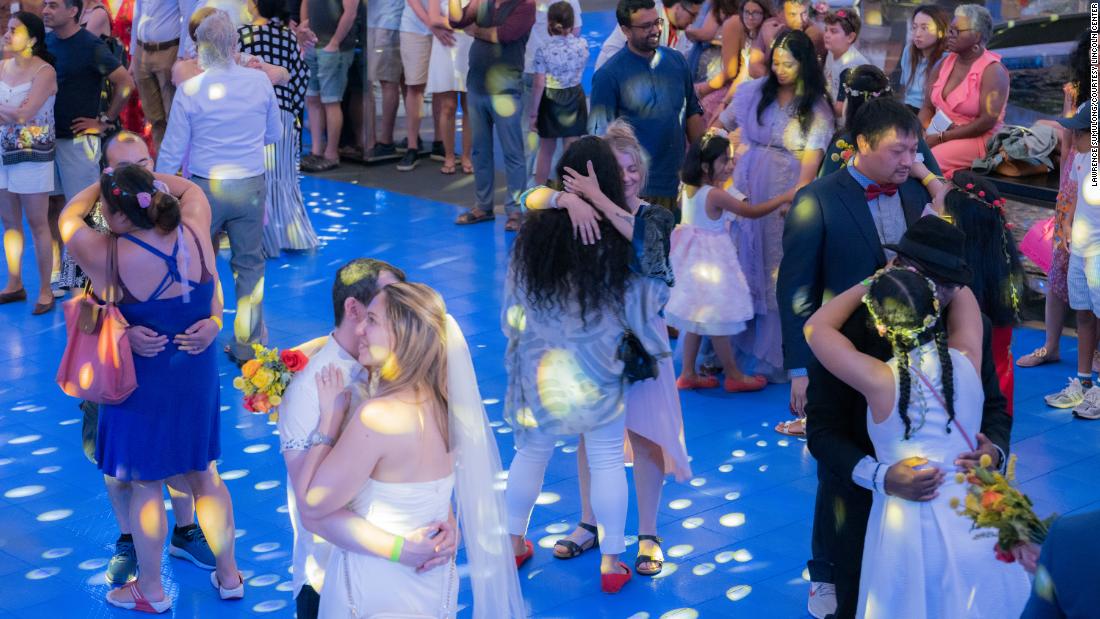