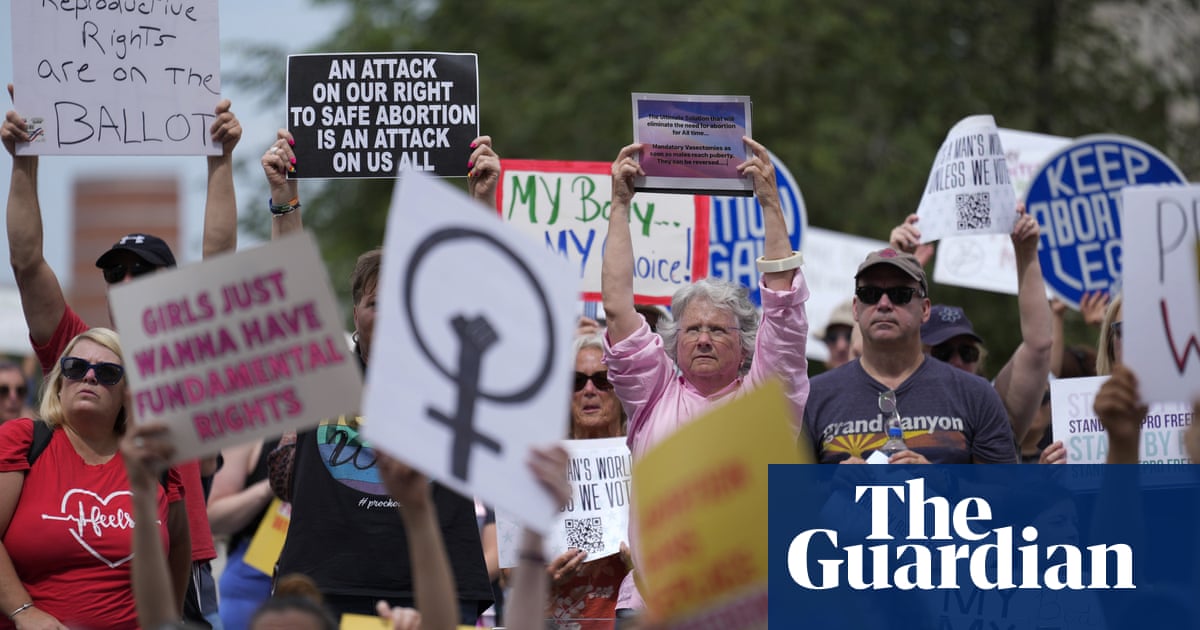 The Indiana doctor who recently provided an abortion to a 10-year-old rape victim whose story has garnered national attention faced serious threats in the past and is named on an extreme anti-abortion website linked to Amy Coney Barrett before she was a supreme court justice.

Dr Caitlin Bernard testified last year, in a case involving abortion restrictions in Indiana, that she was forced to stop providing first-trimester abortions at a clinic in South Bend. She stopped the procedures after she was alerted by Planned Parenthood – who in turn had been alerted by the FBI – that a kidnapping threat had been made against her daughter.

The Guardian reported in January that the names of six abortion providers, as well as their educational backgrounds and places of work, were listed on the website of an extreme anti-abortion group called Right to Life Michiana, in a section of the website titled “Local Abortion Threat”. Bernard was among the list of doctors named on the extremist website.

Barrett, who voted to overturn Roe v Wade last month, signed a two-page advertisement published by the group in 2006, while she was working as a professor at Notre Dame. It stated that those who signed “oppose abortion on demand and defend the right to life from fertilization to natural death”. The second page of the ad called Roe v Wade, the landmark 1973 decision that legalized abortion, “barbaric”. The advertisement was published in the South Bend Tribune by St Joseph County Right to Life, which merged with Right to Life Michiana in 2020.

Bernard said in sworn testimony that she had started to travel to South Bend once a month – beginning in 2020 – in order to perform first trimester abortions, but stopped making the 2.5-hour trip once she learned of the threat against her daughter.

“I felt it would be best for me to limit my travel and exposure during that time,” she said. “I was concerned that there may be people who would be able to identify me during that travel, as well as it’s a very small clinic without any privacy for the people who are driving in and out, and so therefore, people could directly see me.”

Bernard is still listed on the Right to Life Michiana website. It is a common tactic employed by anti-abortion groups that supporters of abortion rights have said invites threats of violence and intimidation against abortion providers.

Neither Bernard nor her attorney could be immediately reached for comment.

She became the center of a media storm early this month when the Indianapolis Star reported an anecdote about how, three days after the supreme court issued its decision to overturn Roe v Wade, the Indianapolis obstetrician-gynecologist took a call from a colleague about a 10-year-old patient who was six weeks and three days pregnant and needed an abortion.

The girl received Bernard’s care after traveling from Ohio, where the state had outlawed any abortion after six weeks. The story was initially treated with skepticism by some conservative media outlets and Republican politicians.

Bernard’s lawyer, Kathleen DeLaney, issued a statement on Friday saying that her client had provided proper treatment and had not violated any patient privacy laws in discussing the unidentified girl’s case.

The Republican Indiana attorney general, Todd Rokita, has said he would investigate Bernard’s actions but did not suggest there was any specific wrongdoing.

A 27-year-old man was charged in Columbus, Ohio, on Wednesday with raping the girl.

Jackie Appleman, the executive director of Right to Life Michiana, has previously said in response to questions from the Guardian that the information on its website was “publicly available information”.

“Right to Life Michiana does not condone or encourage harm, threats or harassment towards anyone, including abortion doctors, abortion business employees and escorts. We encourage pro-choice groups to also accept our nonviolent approach when it comes to the unborn,” she said in a previous statement.

During her 2020 confirmation hearing, Barrett said she had signed the advertisement as a private citizen, while she was making her way out of church, and had not recalled signing it until it became public following a report in the Guardian.

“It was consistent with the views of my church,” she said, in response to senators’ questions about the statement. She later added: “I do see as distinct my personal, moral, religious views and my task of applying the law as a judge.”

Bernard’s testimony is included in the case Whole Woman’s Health v Rokita, a trial in federal district court in Indianapolis in June 2021. 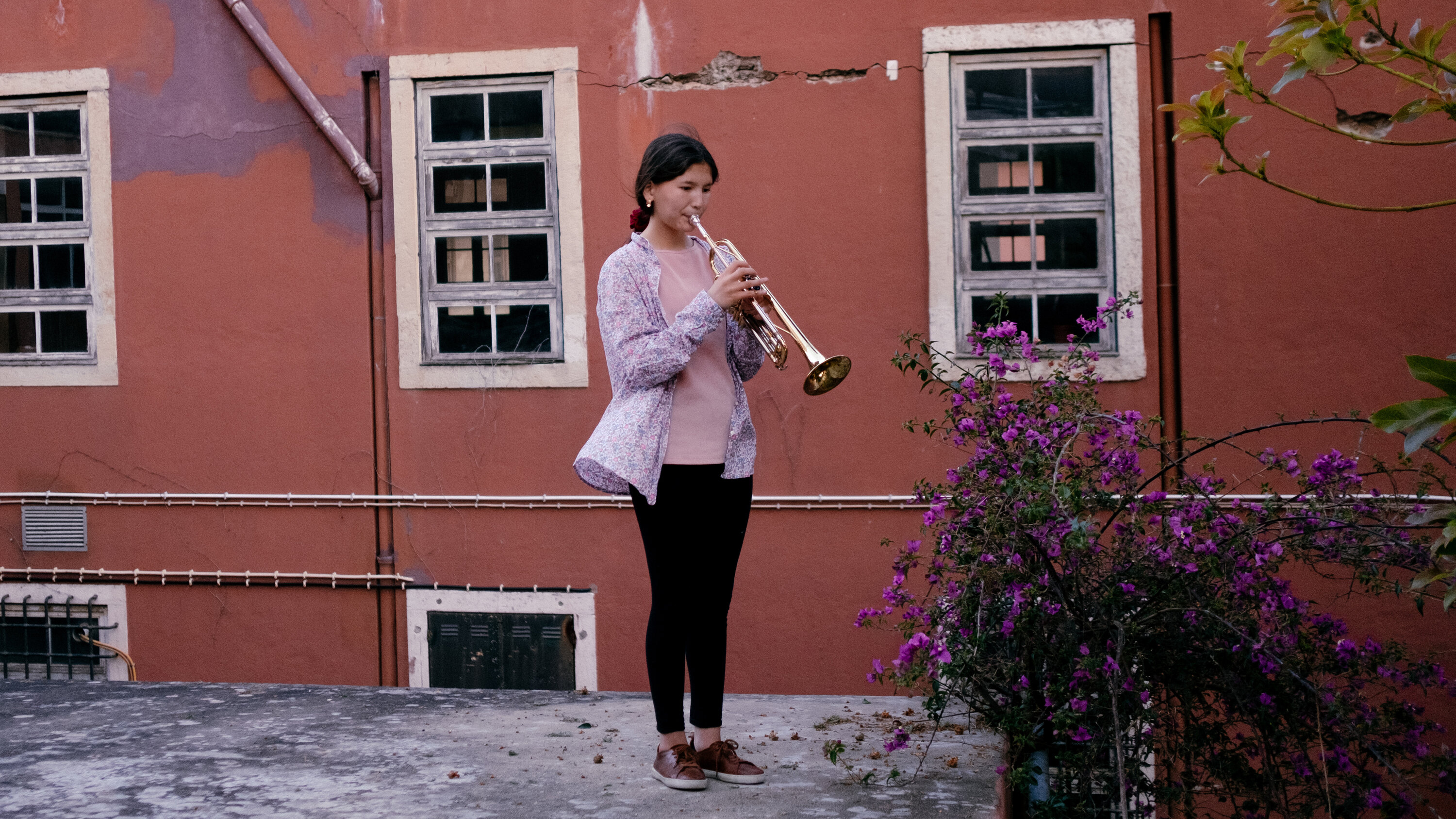 Previous post Far From Kabul, Building a New Life, With Music and Hope 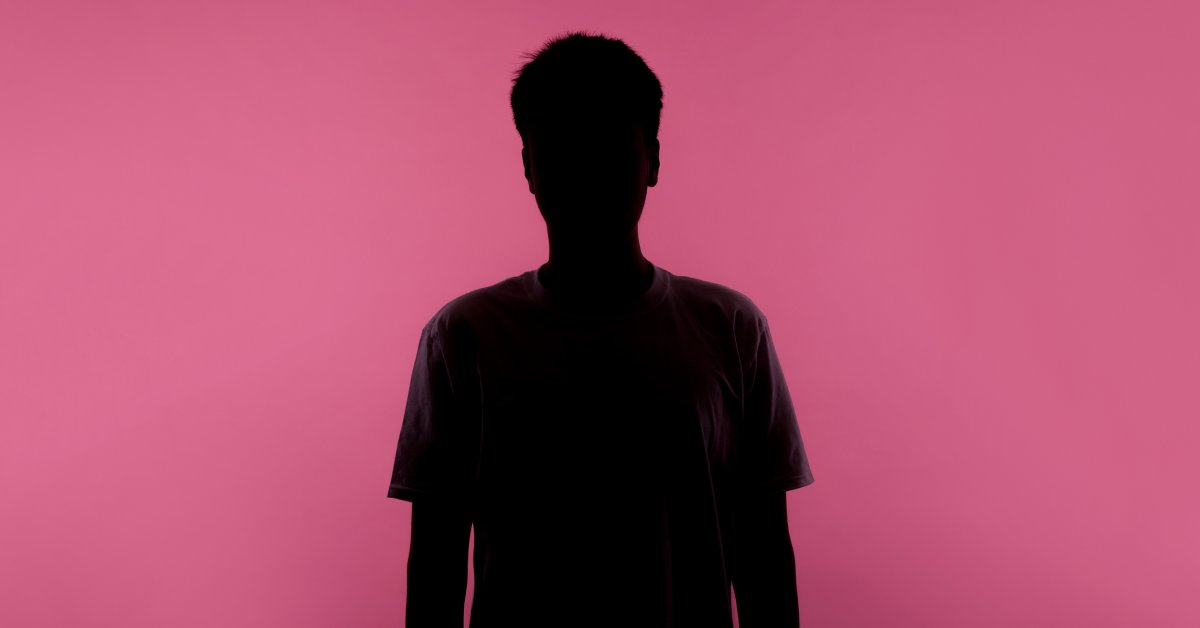