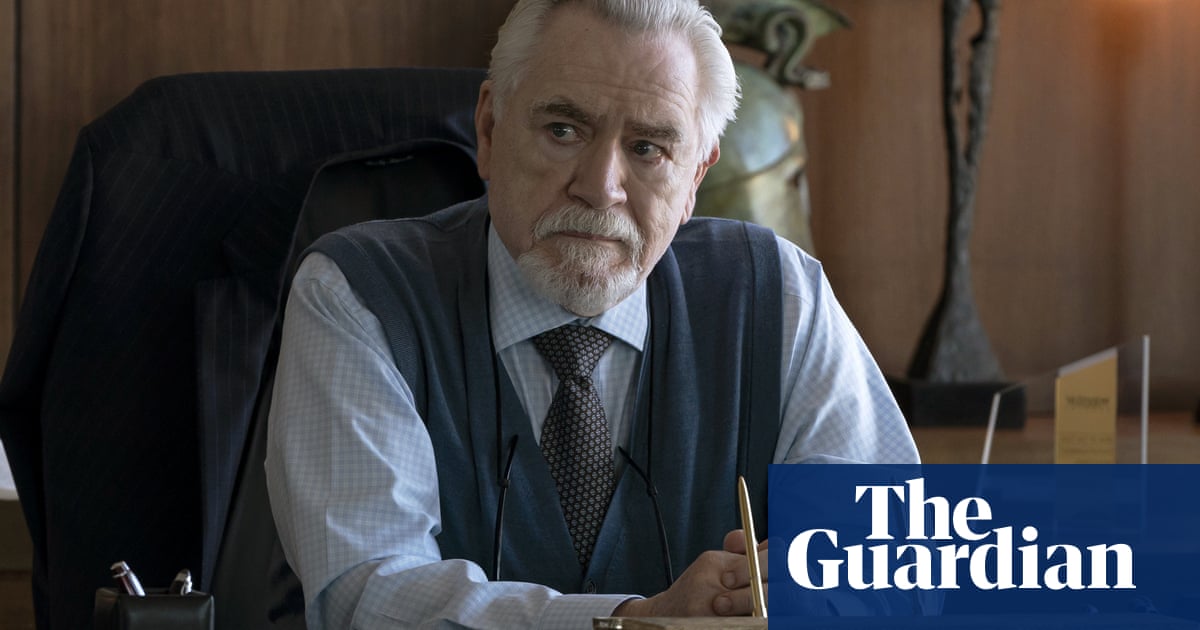 The Succession star Brian Cox has warned the Edinburgh fringe risks “cutting off the lifeblood” of young talent at the festival if action is not taken to lower soaring accommodation costs for performers.

The 76-year-old actor, who plays Logan Roy in the hit HBO show, said the festival, which starts on 5 August, is the only one like it in the world – and it is a “conduit for young talent”.

But, he said, making the festival unaffordable for young performers will damage the annual arts festival. He accused property owners of “cutting off your nose to spite your face”.

“There will always be that extremis in Edinburgh, people living in cupboards, that’s a kind of tradition in a way. But at the same time it shouldn’t be exploitative.”

He added: “If you see a situation where less and less kids can afford to go up there, then that is damaging. Because it’s the youth that have always supplied the energy for the festival.

“It’s giving the opportunity to young people – performers, actors, musicians, comics in particular, and we’re cutting off the lifeblood if we squeeze it too much. We’ve got to be careful about it.”

His comments came after an open letter signed by more than 1,600 people, including the comedians Joe Lycett and Jo Caulfield, criticised the fringe for axing its ticketing app, for insufficient transparency and a failure to assist with a rise in accommodation costs and cuts to train services.

Some comedians said they would not be attending the fringe, which celebrates its 75th anniversary this year, because the event had become too expensive.

Cox, who has attended the festival as an actor, director and theatregoer, will this year be taking part in the capacity of producer of the play She/Her by his wife, Nicole Ansari-Cox.

He said he was moved to speak out after reading the stories of those who had been prevented from attending.

“We have to be sensible about it and maintain the impetus and how the festival works as a conduit for talent, particularly young talent. If they get squeezed, we’re going to lose something very vital. What is essential is the essence of the festival.”

A spokesperson for Edinburgh fringe declined to respond directly to his comments, referring to its previous comments after the open letter. Responding to criticism over accommodation, Shona McCarthy, the Edinburgh festival fringe society’s CEO, said in a statement: “This year we have secured 1,200 rooms for £280 or less a week.

“I know this isn’t enough. Increased short-term accommodation costs have increased exponentially across the UK, and Edinburgh is no different. It is incredibly expensive and I do know how much of a barrier this is to participation at the fringe.”

Cox, who is currently filming season four of Succession, said he was delighted by the show’s 25 Emmy nominations, including his own for outstanding lead actor in a drama series. He said the show “couldn’t have come at a better time” for him and described it as “a gift”.

Cox, who lives in the US, compared what is happening in the Conservative party in the UK to Republicanism in the US, and said “the welfare state is broken”.

He said: “I’m very suspicious of those people who are making decisions on our behalf who have not known the extremis of what it’s like. I’ve been visiting food banks, all of these things that have come about in the last 10 years or so, which didn’t exist before and we now take them for granted and we shouldn’t. Our welfare state is broken. It has been broken for some time.

“Now that we’re getting rid of the liar, and the Tory party has become more and more ridiculous. Conservatism has gone in a way like the Republican party has gone in this country.” 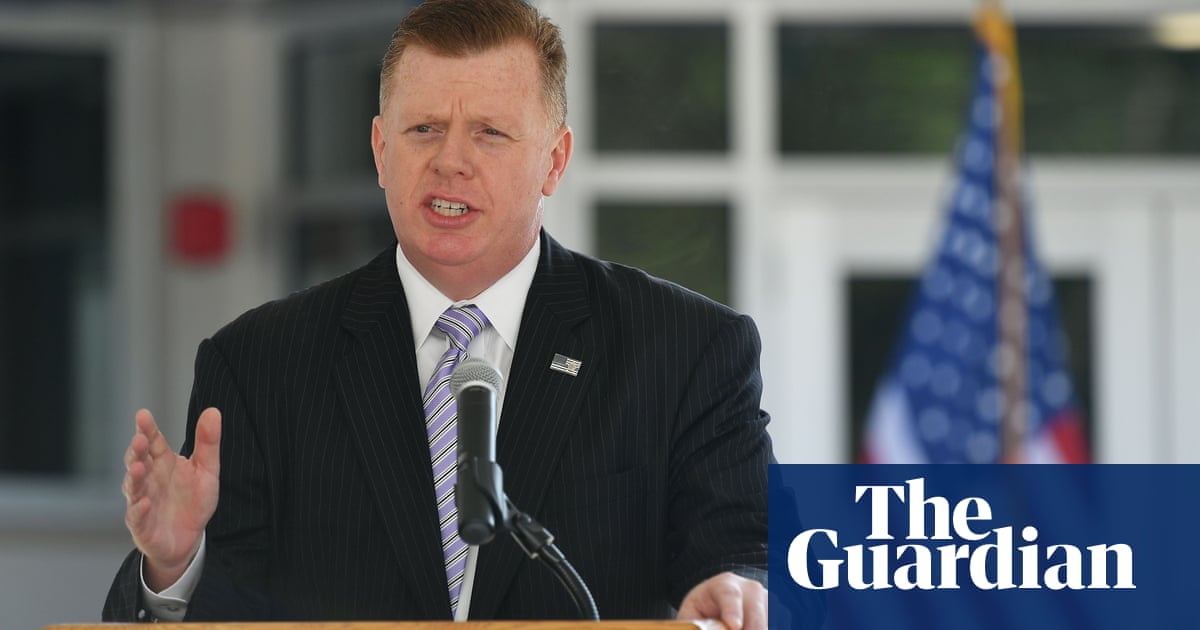 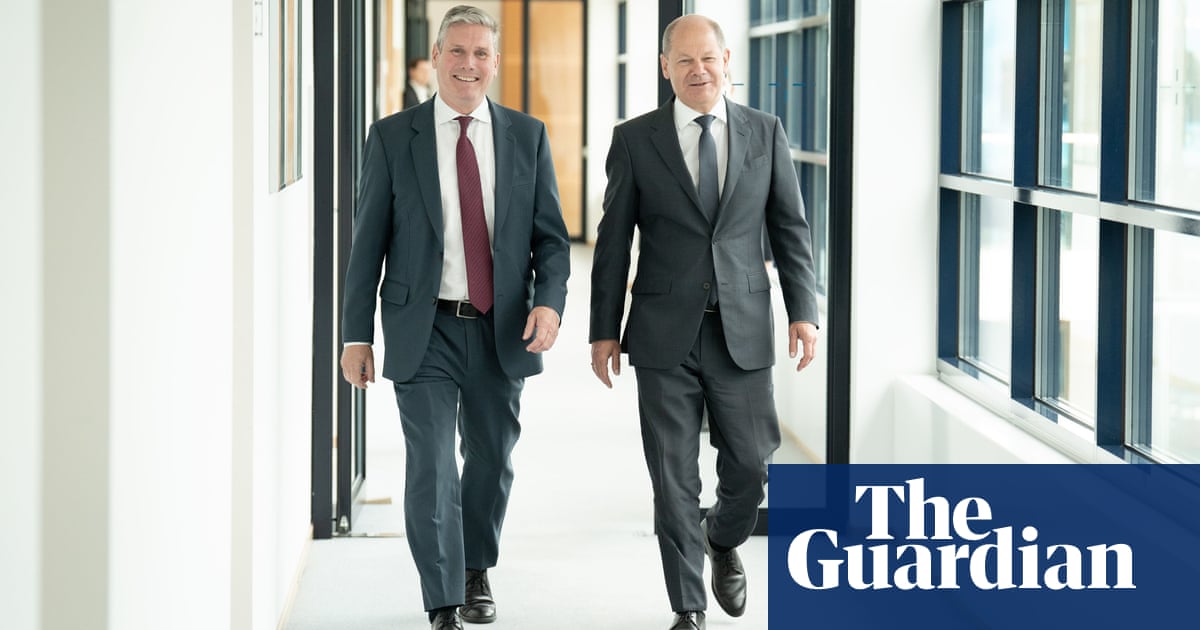