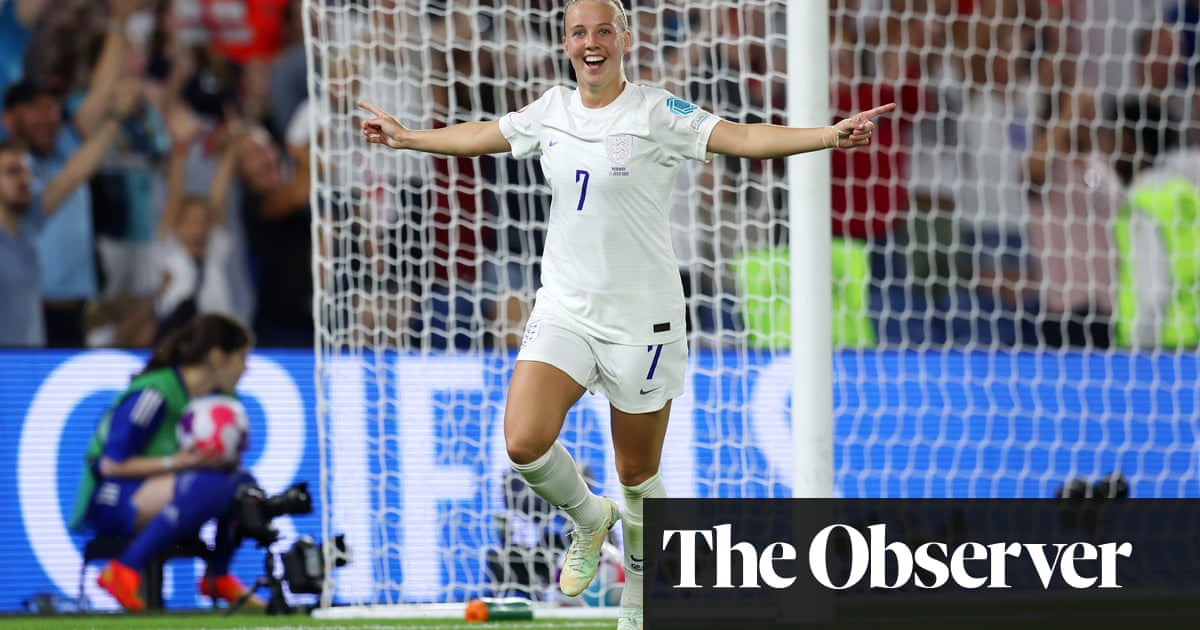 After another clinical display from England at the Women’s Euro 2022 on Friday night, beating Northern Ireland 5-0 in Southampton, two of the crowd chants stuck in the mind. The first related to the Lionesses winger who has now scored five goals in three matches, and went to the tune of Gala’s 1997 hit Freed from Desire. “Beth Mead’s on fire,” fans sang. “Your defence is terrified! Na-na-na!”

The other song, less original, will be familiar to England supporters over the past 26 years: “It’s coming home! It’s coming home! It’s coming … Football’s coming home!” The Lionesses, like the men’s team, have historically underperformed in major tournaments, but at this summer’s home Euros there is genuine, realistic optimism that this time will be different. In three games so far, England have scored 14 goals, conceded none. The next test of Sarina Wiegman’s squad is the quarter-final in Brighton on Wednesday evening.

There’s little debate about who has been the breakout star of the 2022 Euros. Indeed, the tournament has been renamed, in some quarters, the “Beth Mead Revenge Tour”. Last summer, the 27-year-old Arsenal forward was left out of the Team GB squad for the Olympics. Since that point, Mead appears to have been wreaking ruthless vengeance on opposition defences: in an England shirt, she has scored 19 goals in 16 appearances, including the winner against Austria, three more against Norway (astonishingly, her fourth international hat-trick in nine months) and another against Northern Ireland.

England’s 8-0 routing of Norway, in particular, has sent the Euros into a scramble. Norway are no one’s definition of footballing minnows: they are ranked 11th in the world and have players at many of the top clubs. But England, and Mead especially, were scintillating. One of her goals was a throwback to John Barnes’s mazy dribble against Brazil in 1984. Mead was described as “absolutely unplayable” in the Guardian’s player ratings and was awarded a rare 10 out of 10.

“We’re so lucky that she’s part of this team,” said striker Ellen White, England’s striker. “We’re wrapping her in cotton wool. What she brings to the team is incredible: the goals, the assists, her energy.”

So how did Mead go from fringe player to being central to England’s hopes? The truth is that she has long been considered a special talent.

She grew up in the North Yorkshire village of Hinderwell and started playing football aged six. She was in teams at school and in clubs, both mixed and girls-only, and was soon taken on by Middlesbrough’s centre of excellence. It was here that Sunderland Ladies, one of the best teams in England at the time, took notice.

“When Beth was 13, 14, she scored a hat-trick against us in like six or seven minutes,” recalls Mick Mulhern, then Sunderland Ladies’ manager and now an FA women’s talent scout.

“As soon as she turned 16, I met her and her dad to sign up for Sunderland. She was a proper goalscorer, with either foot, from anywhere. When you think of someone at such a young, tender age, that I was so determined to sign her, it tells you what I thought of her then and what I knew she would become.”

Mead was top scorer in the Women’s Super League in 2015, aged 20, but was outgrowing Sunderland. In 2017, she joined Arsenal where, to accommodate the Dutch superstar Vivianne Miedema, she found herself increasingly deployed on the right wing. She made her England debut in 2018, under new coach Philip Neville, but theirs was not always a harmonious relationship. Neville described Mead as “overly laid-back” and accused her of being “happy to go to Whitley Bay and have fish and chips” when she should been more driven and ambitious.

For Mulhern, who has remained in contact with Mead, she simply needed to find her feet at Arsenal. “But that’s going to happen,” he says. “A young player moving from the north-east and going live in London – these things just take a little bit of time. And bear in mind she went to a club with a massive history of winning everything: the competition was fierce, so she didn’t always get a game initially at Arsenal.”

Not getting a call-up for the Tokyo Olympics, though, clearly was a major blow – and perhaps a wake-up call – for Mead. She admitted recently: “It lit a fire under me. I was not going to feel like that again. If anything, I was the most determined and focused I’d ever been … I play my best football when I’m angry.”

But there may be other factors in the blossoming of Mead this season. At Arsenal, with Jonas Eidevall, and England, under Wiegman, she is working with new coaches who seem determined to let her flourish.

“The way that they manage and the philosophies that they play with suit her much better than the previous managers,” says Charlotte Stacey, founder of On Her Side, a platform promoting women’s football. “They both want to play fast, attacking football and keep the ball moving. England have got attacking players all over the pitch, from the full-backs to the forwards. An 8-0 win over Norway was something that I would never have predicted ever, in a million years. So I think it’s definitely a just opinion that they could go on and win the Euros.”

It’s becoming increasingly hard not to gaze forward to the Euro 2022 final, in two weeks’ time, in front of 90,000 fans at Wembley.

“I think 100% it’s the ambition within the camp from everybody involved,” says Mulhern. “And do I think they can do it? Yeah, I do. There’s some serious competition, but this group are good enough to win this. And Beth’s good enough to top the goalscoring charts as well.” 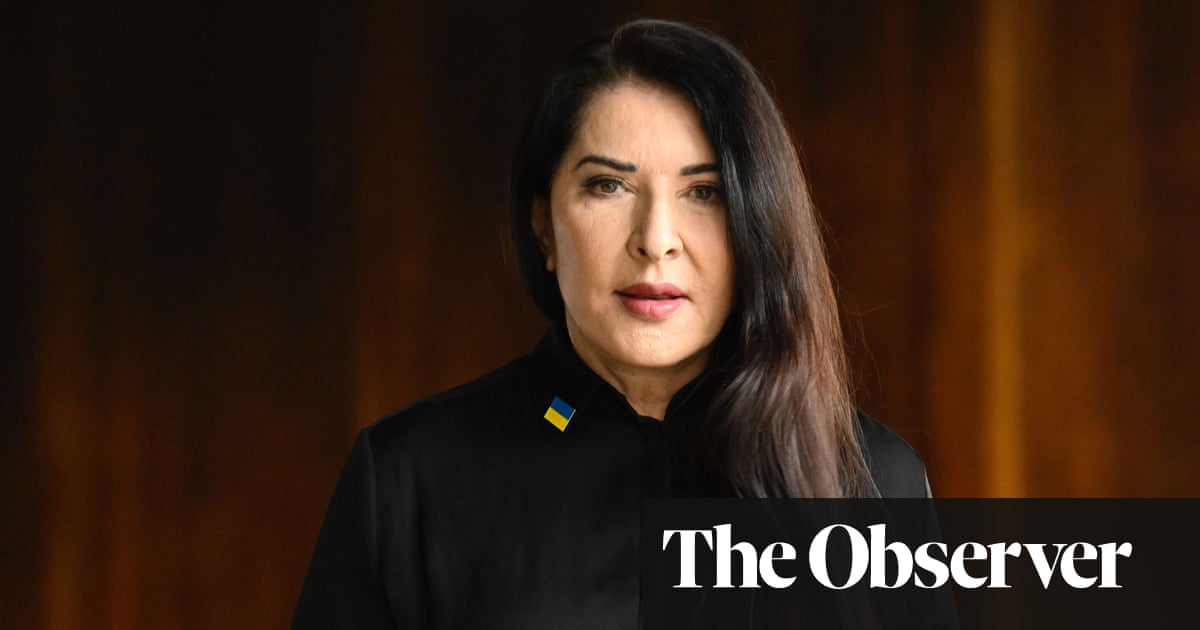 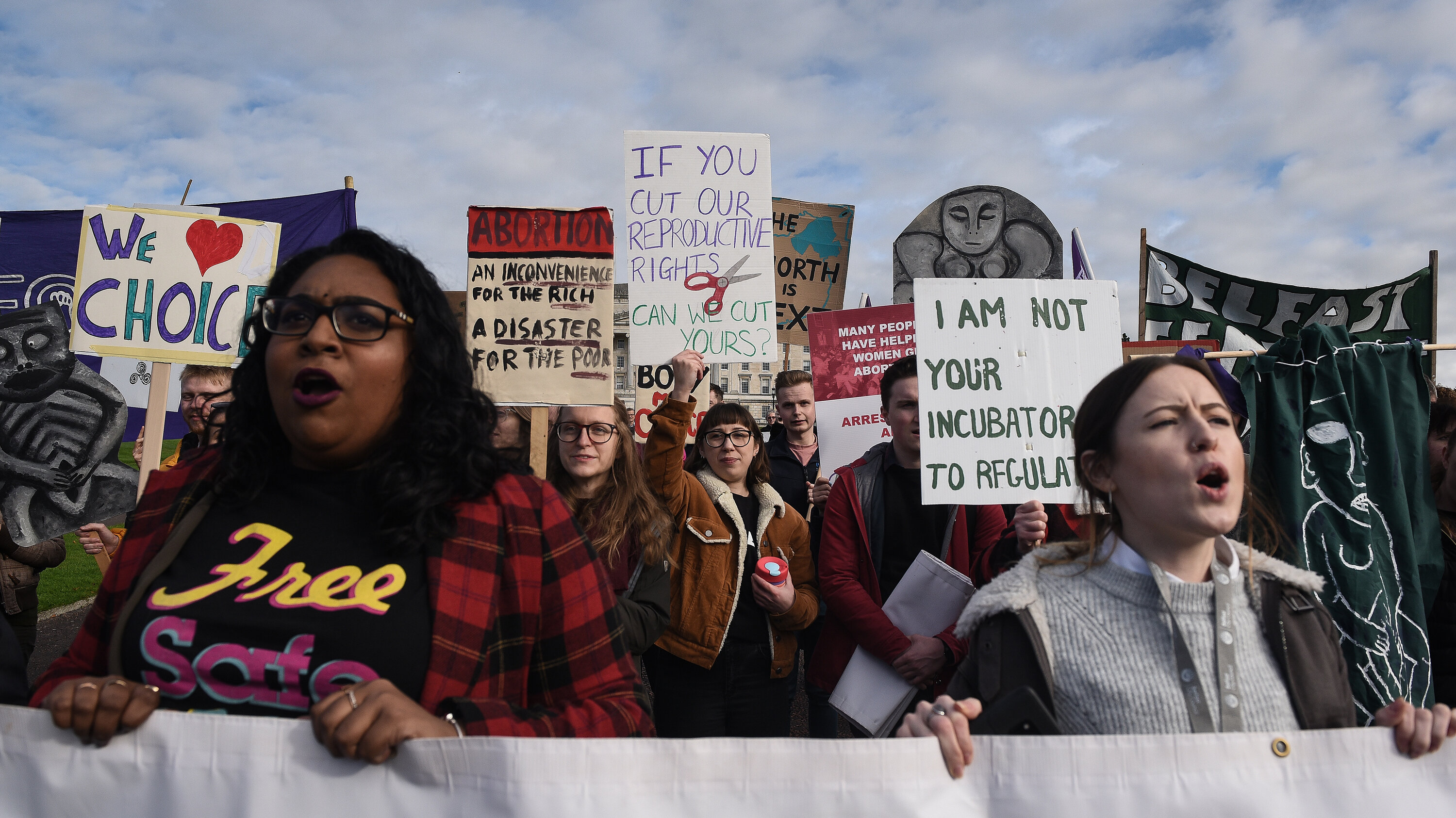