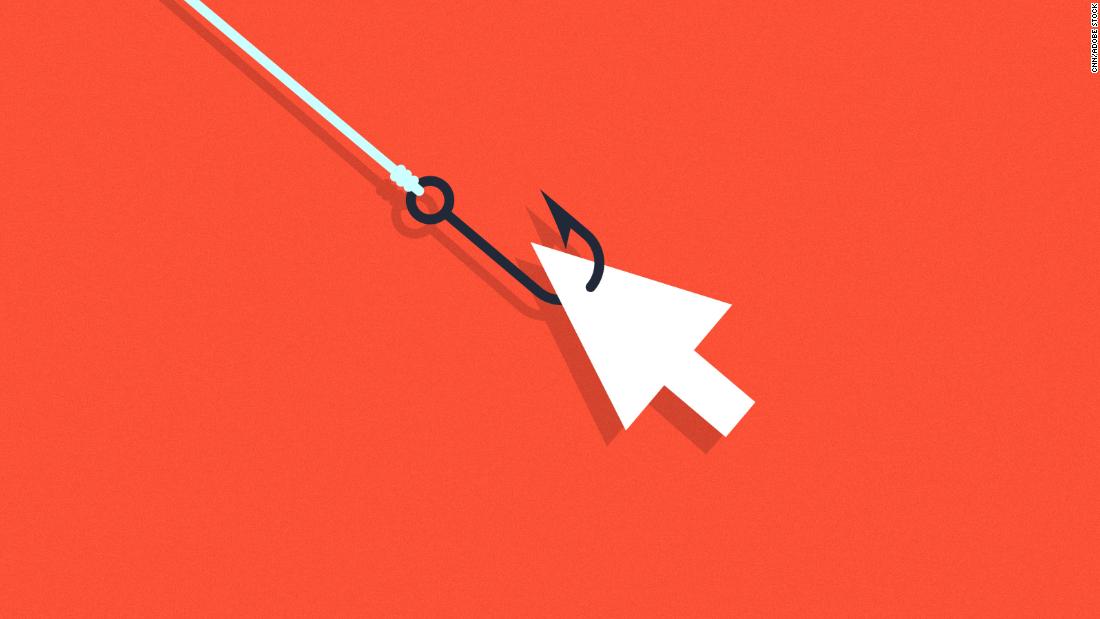 An “unsubscribe” option that’s a little too hard to find. A tiny box you click, thinking it simply takes you to the next page, but it also grants access to your data. And any number of unexpected charges that appear during checkout that weren’t made clearer earlier in the process.

The term “dark patterns” was coined by Harry Brignull, a U.K.-based user experience specialist and researcher of human-computer interactions. Brignull began noticing that when he reported to one of his clients that most test subjects felt deceived by an aspect of their website or app design, the client seemed to welcome the feedback.

“That was always intriguing for me as a researcher, because normally the name of the game is to find the flaws and fix them,” Brignull told CNN Business. “Now we’re finding ‘flaws’ that the client seems to like, and want to keep.”

To put it in the parlance of Silicon Valley, he realized it was a feature, not a bug.

Brignull began to speak out about this practice and soon found he was not alone in his frustration. In 2010, he started a website to document cases, darkpatterns.org. The site has since been renamed, and now features hundreds of examples of various by-design steps employed to trick users into doing something. In the decade-plus since Brignull started the website, the sophistication of digital dark patterns has only grown.

These design tactics have come under renewed scrutiny in recent months, including lawsuits filed against tech companies and proposed laws to protect consumers. But as some take a harsher look at this practice, the issue may be complicated by how intertwined dark patterns have become with creating digital services and even some confusion around how to define the term.

“Everybody has a different definition,” said Nir Eyal, a behavioral designer and author of the widely-shared book in Silicon Valley, “Hooked: How to Build Habit-Forming Products.” Eyal said he tries to help companies build healthy habits in users lives, but his focus is doing that through “persuasive design.”

The use of “streaks,” or psychologically encouraging people to keep using a product every day to create a habit out of it, may seem like a distracting mechanism on a social media app, or a helpful reminder to continue learning another language via Duolingo, Eyal said.

So far this year, there have been multiple lawsuits filed against prominent tech companies for their alleged use of dark patterns to deceive users.

In March, Karl Racine, the attorney general of Washington, DC, sued Grubhub for allegedly misleading customers about hidden fees “by grouping them with taxes at checkout,” according to an announcement of the suit. Racine’s office added: “This practice constitutes a ‘dark pattern.’” In a statement at the time, a Grubhub spokesperson told CNN that its practices “have always complied with DC law” and noted that “many of the practices at issue have been discontinued.”

Multiple attorneys general also sued Google over its alleged use of dark patterns to nudge users to provide more location data. Racine, who was also part of that suit, alleged that Google “uses tricks to continuously seek to track a user’s location.” A Google spokesperson told the Washington Post in January that the case is “based on inaccurate claims and outdated assertions about our settings.”

Lawmakers from the Beltway to Brussels have also begun to take notice of dark patterns recently. A bipartisan group of six US lawmakers released a joint statement last month in support of legislation that aims at cracking down on dark patterns, more than a year after the bill was introduced to lawmakers. Text of the bill states that it seeks to “prohibit the use of exploitative and deceptive practices by large online operators and to promote consumer welfare in the use of behavioral research by such providers.”

The Federal Trade Commission issued a new enforcement policy statement late last year warning companies “against deploying illegal dark patterns that trick or trap consumers into subscription services.” The new policy statement cites three key requirements that businesses must follow: disclose clearly and conspicuously all the material terms of the product or service; obtain the consumer’s expressed informed consent before charging them; and provide an easy and simple cancellation process to consumers. The agency added that it is ramping up its enforcement in response to “a rising number of complaints about the financial harms caused by deceptive sign-up tactics, including unauthorized charges or ongoing billing that is impossible cancel.”

Just this month, the EU’s consumer protection arm announced that Amazon will change its Prime cancellation practices to comply with EU consumer rules. This includes allowing customers to unsubscribe from Prime “with just two clicks” as well as “using a prominent and clear ‘cancel button.” In a public statement, Amazon said “customer transparency and trust are top priorities for us. By design we make it clear and simple for customers to both sign up for or cancel their Prime membership.”

Eyal says he thinks regulation is needed around dark patterns, but he said there are other ways to get companies to stop this behavior, including simply calling attention to it. He cited Brignull’s website, for example, as a historical repository of various dark patterns throughout the years – many of which have stopped after being called out.

“When companies are shamed and publicly admonished for using these techniques, they almost always switch out that dark pattern,” he said. For example, he said it used to be very common when buying a flight online for companies to use the “sneak-into-the-basket technique” to add flight insurance and other fees that customers wouldn’t notice until checkout.

Brignull, for his part, said he has spent time testifying as an expert witness in some class action lawsuits related to dark patterns in the UK. “The scams don’t work when the victim knows what the scammer is trying to do,” Brignull said. “If they know what the scam is, then they’re not going to get taken in — and that’s why I’ve enjoyed so much exposing these things, and showing it to other consumers.” 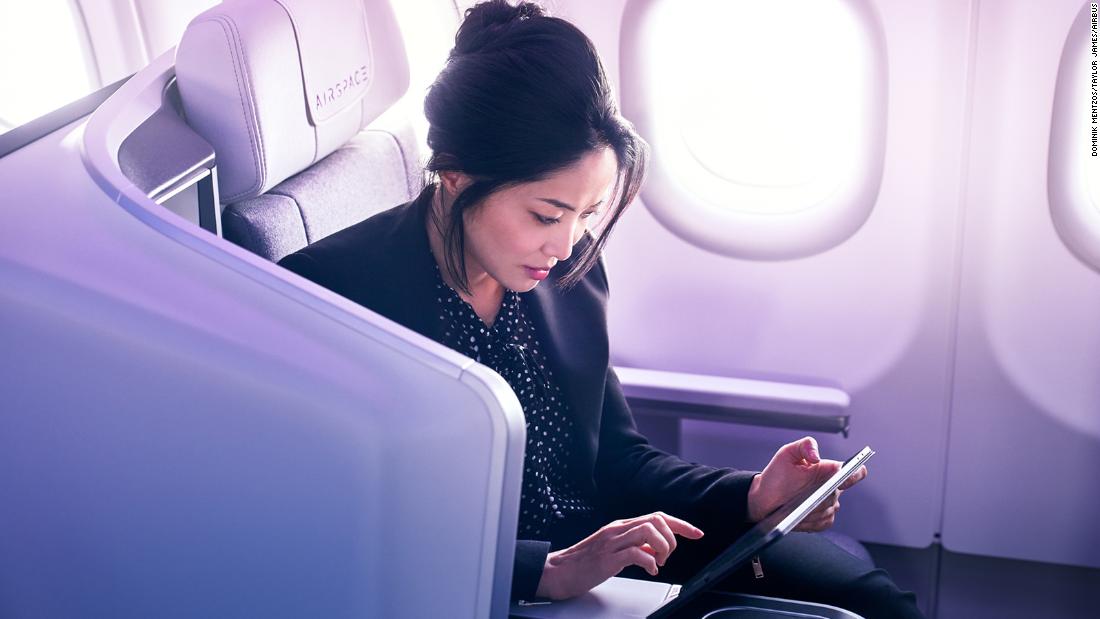 Previous post Cameras, microphones and algorithms: How inflight entertainment is getting personal 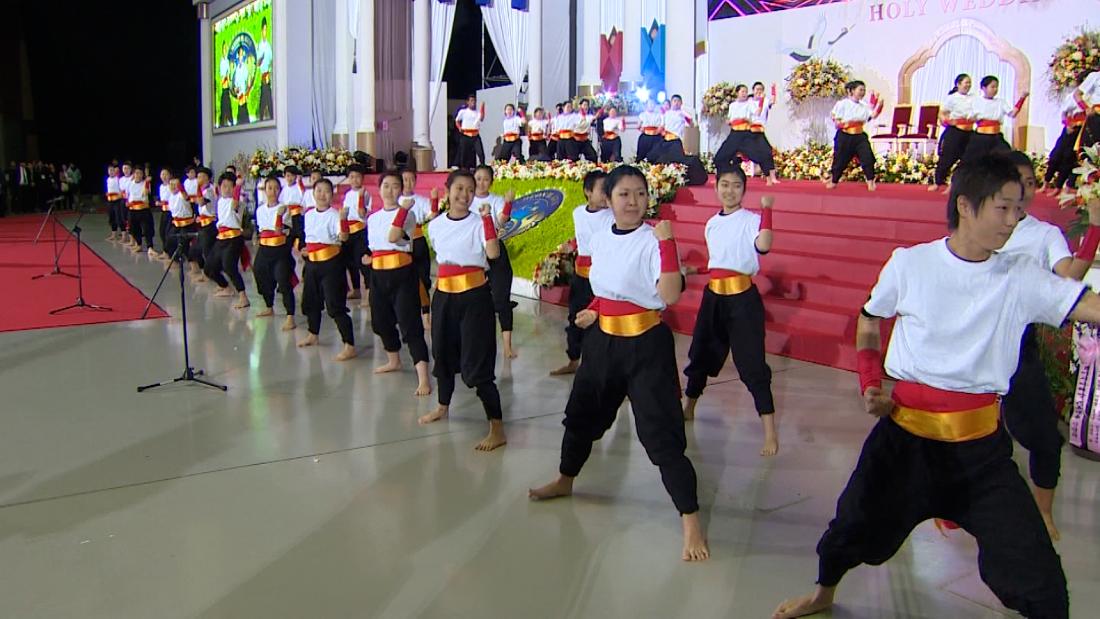