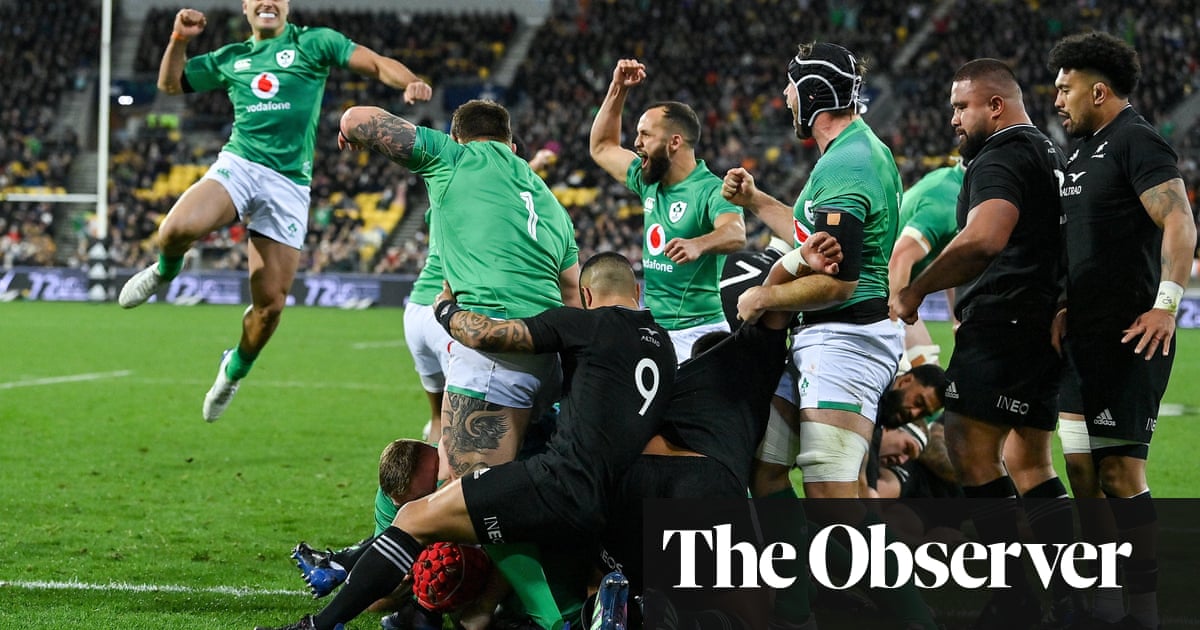 Ireland have beaten the All Blacks in a series in New Zealand for the first time in their history after a 32-22 victory in the third Test in Wellington secured a 2-1 win.

Head coach Andy Farrell described having a sniff of series success on Kiwi soil as “like gold dust” and for the third successive Saturday his side were rewarded for a blistering start with an early try. The Irish flew out of the blocks with intent, culminating in flanker Josh van der Flier crashing over in the fourth minute to claim his eighth international score.

Johnny Sexton was off target with the conversion, while Jordie Barrett later missed a penalty for the All Blacks to leave the tourists 5-0 ahead at the midway point of the opening period.

Scores from Hugo Keenan and Robbie Henshaw then added to Van der Flier’s try as the Irish repeatedly exploited a disconnected All Blacks defence. Sexton successfully converted the second and third tries, either side of landing a long-range penalty, as he became only the second man to surpass 1,000 points in the green jersey. A penalty from full-back Jordie Barrett was scant consolation for the below-par hosts.

New Zealand’s 19-point half-time deficit was their biggest in 119 years of Test rugby. But any prospect of Ireland cruising to victory was quickly extinguished during a frantic opening 20 minutes of the second period.

Tries from Ardie Savea, Akira Ioane and Will Jordan helped bring the All Blacks back to within three points at 25-22 down. Irish hopes were not helped by Andrew Porter being sin-binned for head-on-head contact with Brodie Retallick, albeit the Kiwis felt a little aggrieved after Angus Ta’avao was sent off following a similar incident last weekend.

Replacement hooker Rob Herring then touched down to settle Irish nerves, with Sexton’s conversion making it 32-22 with just under 15 minutes to go. 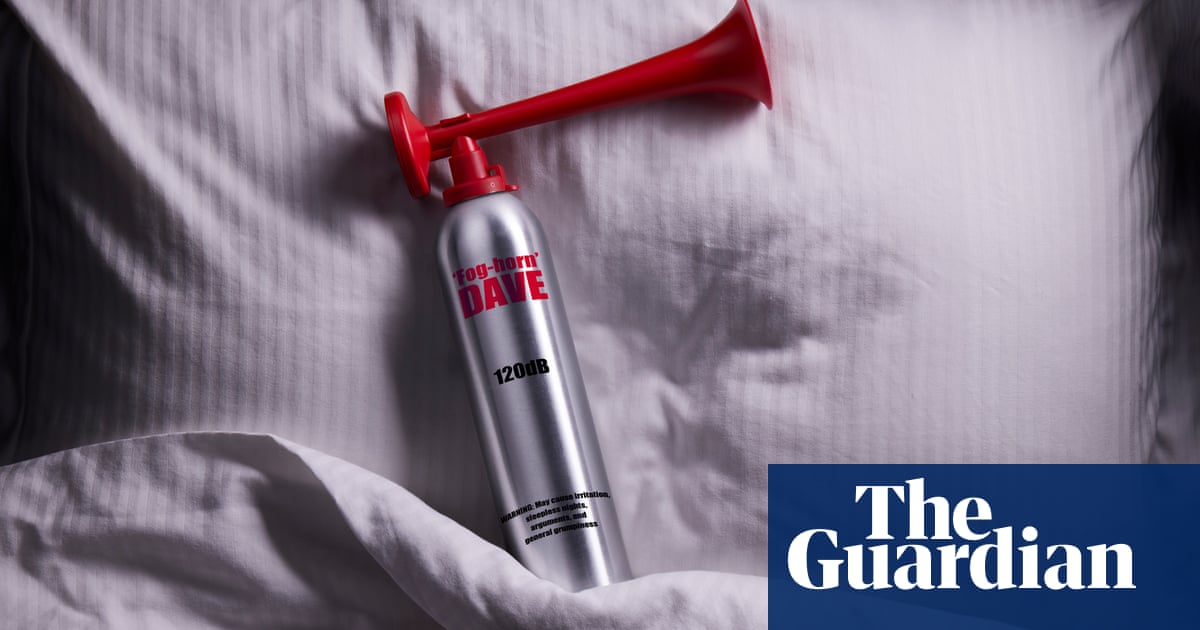 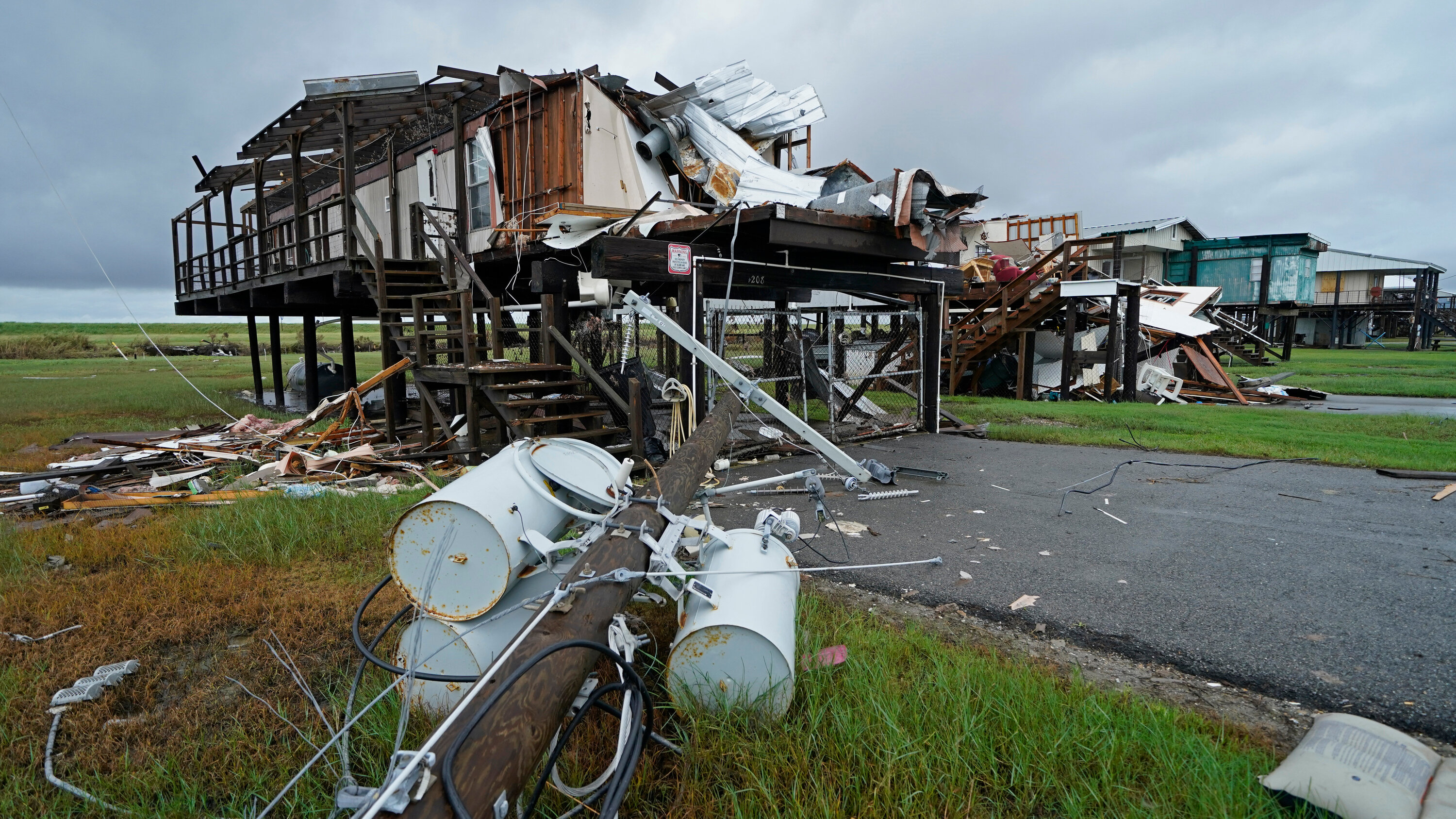