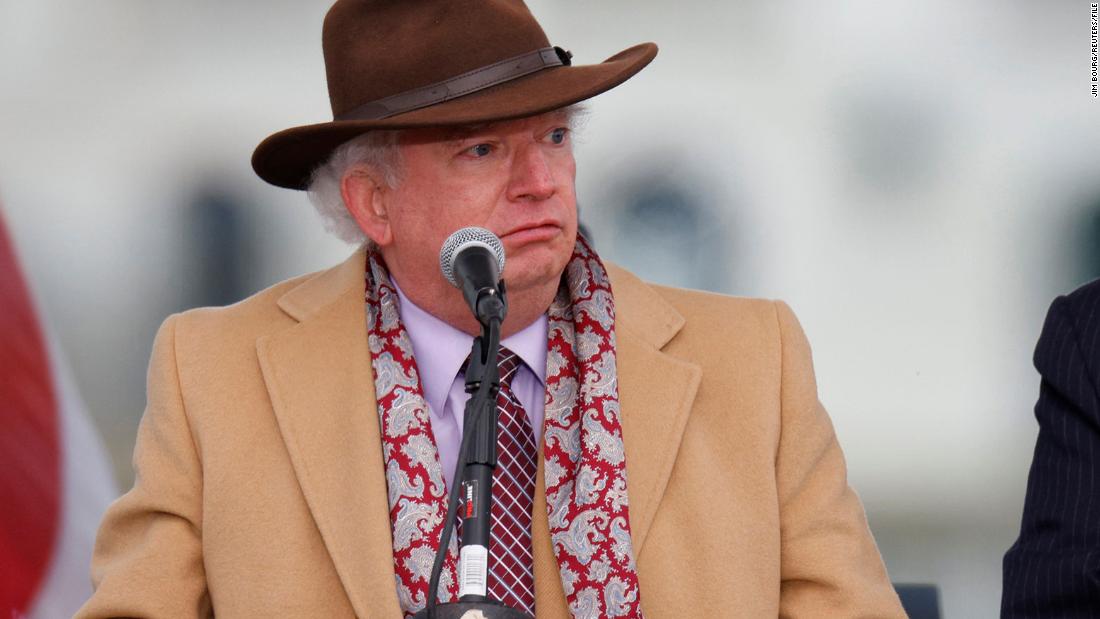 US District Judge Robert Brack rejected Eastman’s arguments for emergency help from the court in an opinion Friday. Eastman had asked the court to block federal investigators from using the contents of his phone in their probe.

Brack validated the court-approved warrant that had enabled the FBI to take and unlock Eastman’s phone when agents approached him outside a restaurant in New Mexico last month.

The judge noted that the Justice Department said it would get a second warrant before searching the phone. It’s unknown whether the DOJ has taken that step.

The department typically puts in place what’s called a “filter team” when dealing with material seized from attorneys or that could be privileged.

“Because there is no evidence that the Government has searched the phone or plans to search it without the benefit of a Filter Team, and because the warrant specifies that no search of the phone will occur until further order of the court, Eastman fails to show a likelihood of success” on one of his constitutional arguments, the judge wrote.

Brack continued: “The Court is relying to a considerable extent on the assertion in the warrant that the investigative team will not examine the contents of the phone until it seeks a second warrant.”

The judge said federal investigators must update the court later this month on their handling of the phone, and Eastman still can make some legal arguments in the New Mexico federal court.

Brack also rejected Eastman’s argument that his communications could be protected under the First Amendment. “The Government’s interest in investigating the January 6 attacks on the Capitol is substantial,” the judge said. 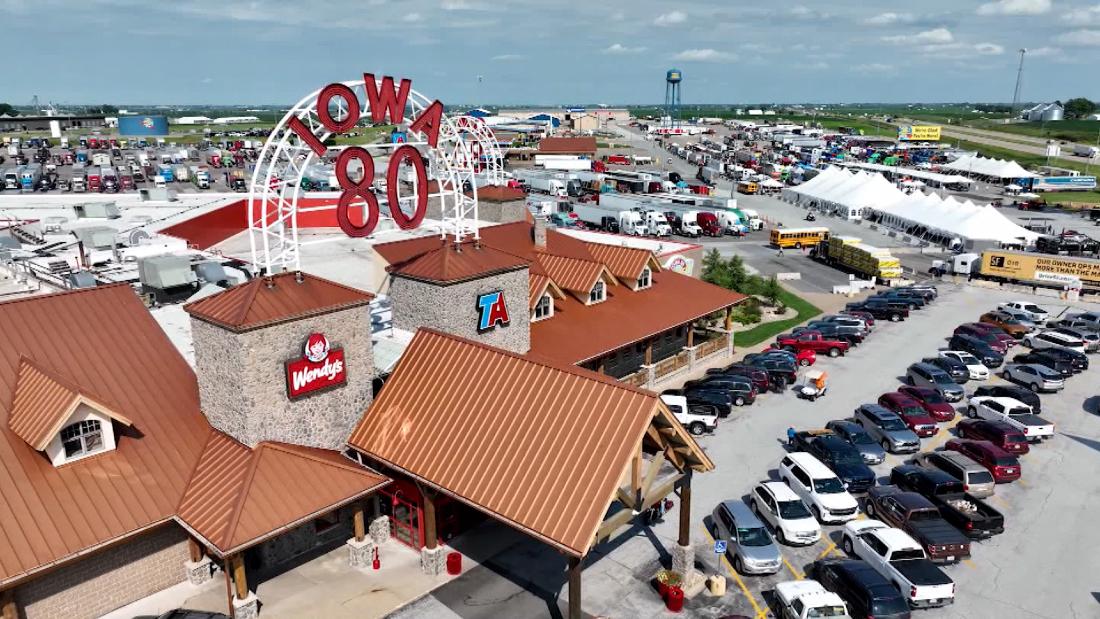 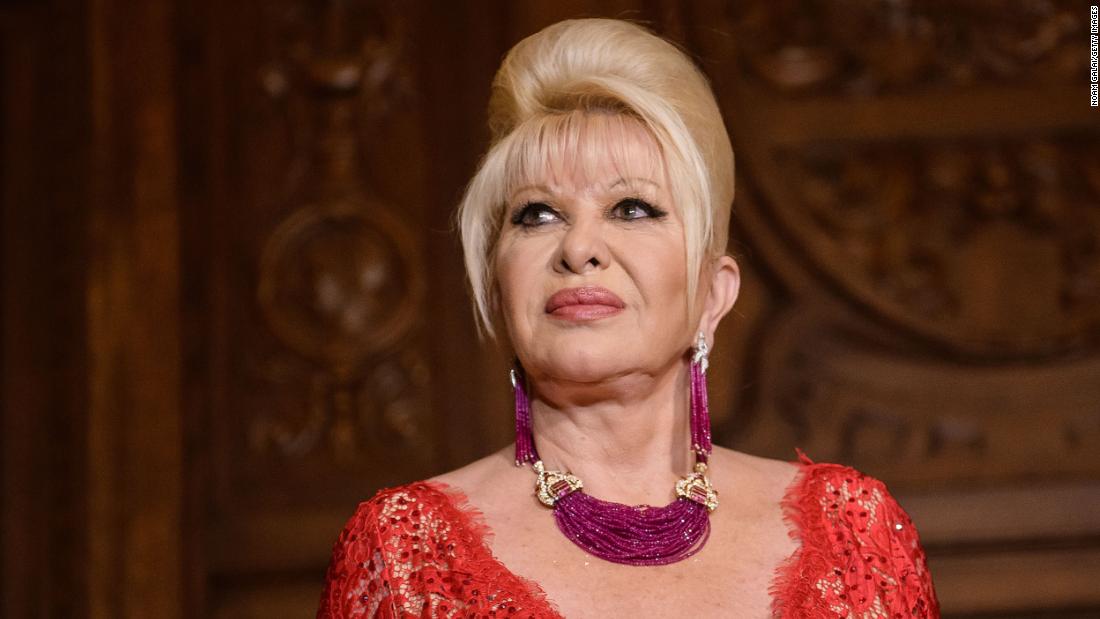