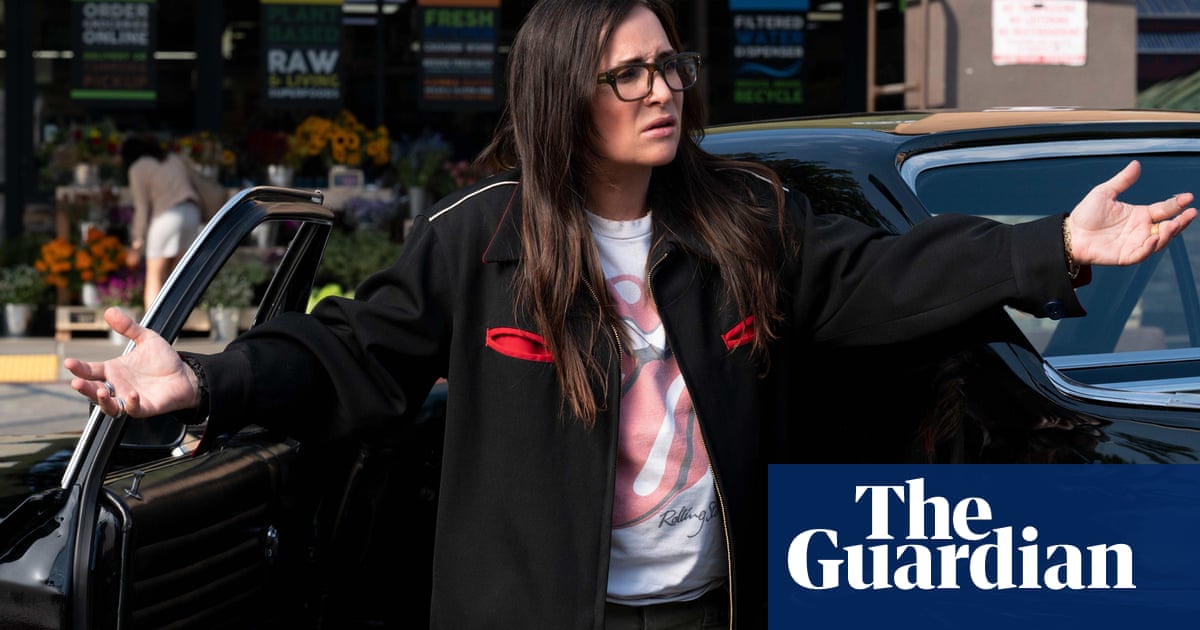 I was in America this February for an indulgent post-pandemic holiday – you can tell a lot about someone who chooses to holiday in America, I think, so enjoy whatever insight you have just gleaned about me – and happened to be there for the Stateside launch of the final season of Better Things (Sunday, 10.15pm, BBC Two), which was everywhere. Everywhere. Every time I went for a stack of IHOP pancakes, a triple-width Better Things billboard was staring at me. Every time I got legally high in an LA hotel room and tried different exotic flavours of Pringles in bed, Better Things trailers and interviews were playing at me from the TV. Conversations with Americans – so often about how baseball lasts 10 hours but “in a really good way” – turned inevitably towards the final season of the show. What is it about this dramedy that has the US in a headlock?

Every episode has a scene where Pamela Adlon makes a big mess in a kitchen. It’s that kind of show

To get it, you have to watch a couple of episodes, I’m afraid, but once it clicks, it really clicks. Co-created by, written by, starring and based loosely on the life of Pamela Adlon (Californication, Louie, the voice of Bobby from King of the Hill), Better Things follows actor and mum-of-three Sam Fox as she clatters around LA and tries to string enough acting and directing gigs together to make some sort of income – all while constantly batting up against her mother, Phil (played elegantly as ever by Celia Imrie). It has lots of everything – in its “wisecracking mother who has a cool relationship with her daughter” sequences it’s quite Gilmore Girls; in its “padding around an LA mansion and sometimes having weird interactions with strangers” parts it almost approaches Curb; with its family dynamics it can touch on Modern Family, but without the constant sports days and casual generational wealth. Every episode has a scene where Pamela Adlon makes a big mess in a kitchen. It’s that kind of show.

What really makes it stand out is how elegantly it fits into the incredibly vogue “drama-comedy” genre (which we will move on from soon, I promise you: commissioners will get bored) without ever succumbing to either being too dramatic or too comic. It’s strange but it works: all of the moments of drama are those things that seem huge inside a family while they’re happening, but never need to be mentioned again – a quickly resolved fight over a Saturday dinner table, a teenager starting to mentally move in a very different direction, a mum taking too long to sort through and throw out her old things. All of the moments of comedy are played in careful minor chords instead of big booming major ones: in Better Things, nobody is ever going to make a bombastic scene.

The pacing of it is so gorgeous, too – not the usual “here are three problems this week, and this is exactly how they all get resolved, the end!” fare. It’s more careful, letting stories slip over into different episodes as and when they need to breathe. These technically count as spoilers, but you’ll live: in the first episode of the new season, Sam finds all her old baseball cards from when she was a kid, and you expect a lot of nostalgia-tinged drama surrounding all that; in fact, it only really comes up two episodes later. At the start of episode three she finds a phone in a parking lot, an occurrence that for other sitcoms would dominate an entire episode (“We have to find this person! Now!” “But what about that exam you’re really anxious about?” “Forget it! Let’s return this phone!”) but instead you almost forget it’s happened – until it works itself out. A big storyline is shown with a single wordless setup shot in the opening montage of the series, then left again until a quarter of the way through the run. It’s a wholesome-ish domestic comedy that rewards you for watching it very closely – saying it’s like anything else, like I did exactly one paragraph ago, is a fairly grave mistake.

FX is making a lot of the best comedy-based TV going at the moment – Atlanta, Dave, What We Do in the Shadows – and Better Things falls very neatly into that stable. I do hope we’ll eventually get to a TV landscape where people will be able to tell jokes again without having to constantly underpin them with a structure of drama – in 2028, maybe – but I also hope we keep a lot of what we’ve learned from Better Things and the like along the way: that slow-moving, gorgeously shot, very real comedy can be just as good and funny as someone stamping a rake into their own face. 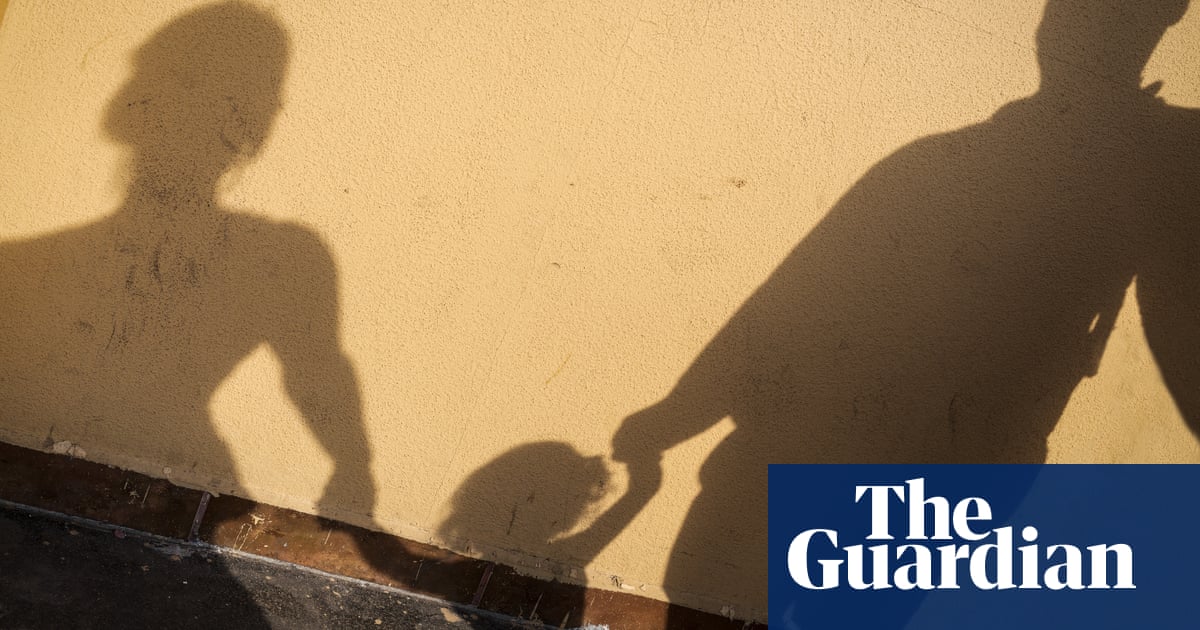 Previous post The women who wish they weren’t mothers: ‘An unwanted pregnancy lasts a lifetime’ 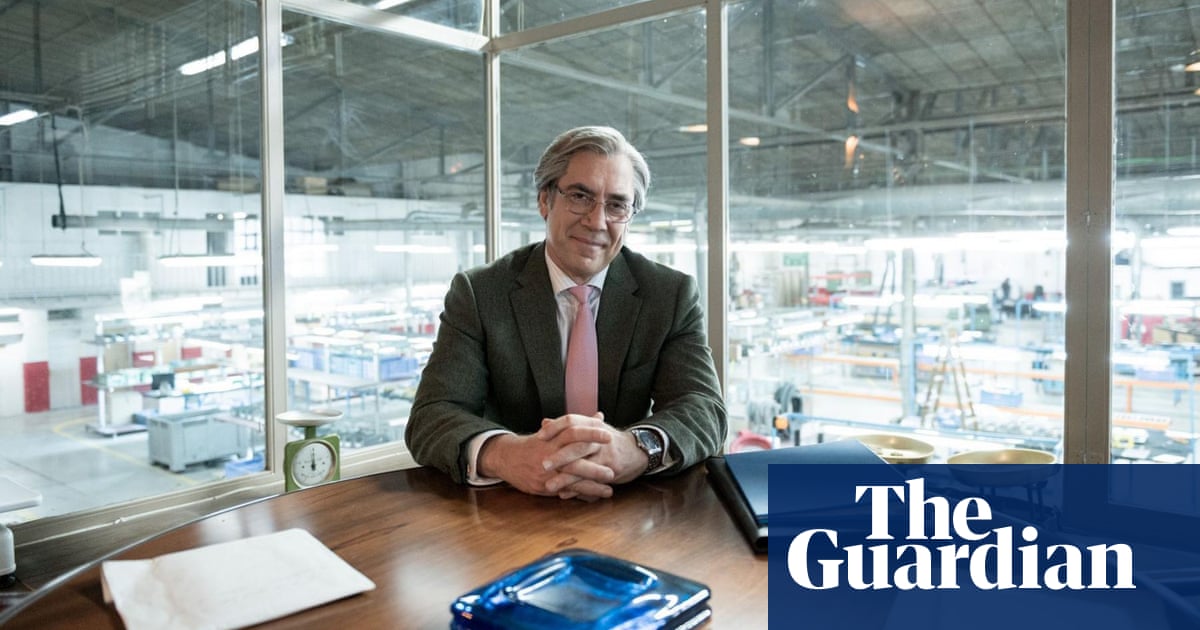