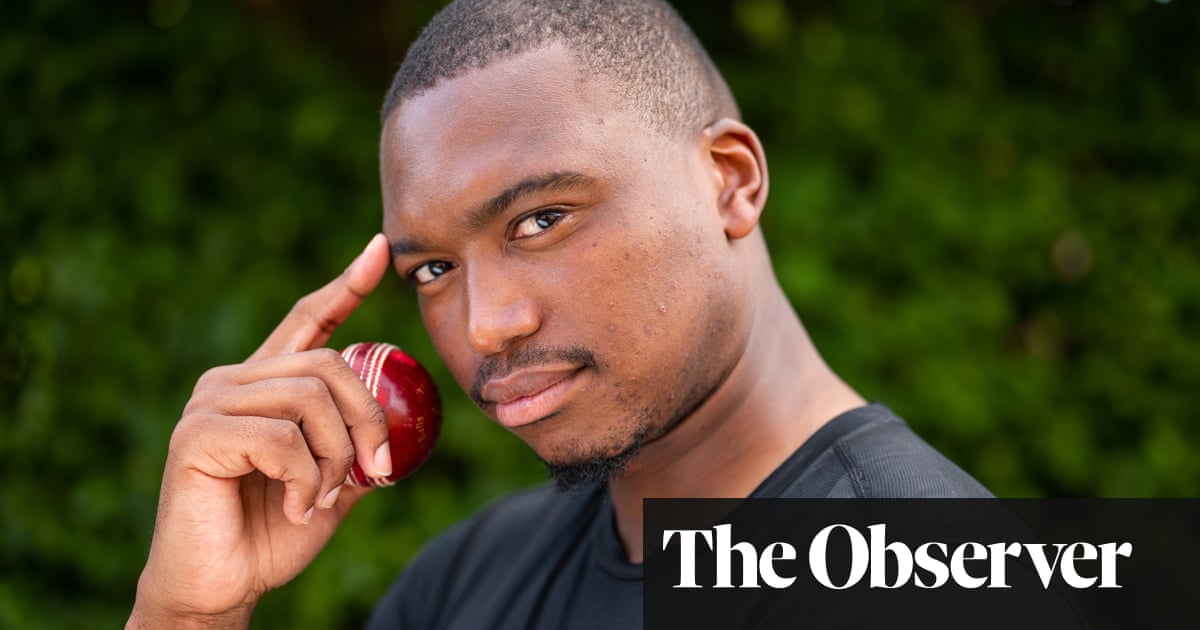 Lungi Ngidi has been South Africa’s cricketer of the year, and man of the match on his Test match and T20 debuts, as well as a two-time winner of the Indian Premier League, but on a sunlit evening in Taunton he takes me back to a time before he was even born. “They shared these stories with me when I was still very young,” Ngidi says as he relives some of the pain his parents endured while living under apartheid.

“My dad was a petrol attendant and a white customer wouldn’t even put the money in his hand. He just threw it on the floor.

“I don’t think I’ll ever lose that story. It was just so degrading. For my dad to go on in life as if everything’s fine took a lot of courage but this is how they raised me. The stories they shared were eye-opening and painful to hear, because those scars never really close up.”

Ngidi and his South Africa teammates have begun a tour that will stretch into September and he will soon turn his attention to the opportunities he and his fellow fast bowlers see as they prepare to confront the swaggering aggression Brendon McCullum and Ben Stokes have injected into England’s Test team.

But before we consider even the limited-overs formats, which start with the first ODI at Chester-le-Street on Tuesday, it is important to understand Ngidi’s past as well as the seismic way he helped South African cricket address its racial wounds in 2020.

Calmly and thoughtfully, Ngidi answered a question at a press conference two years ago this month. George Floyd had been murdered in Minneapolis six weeks earlier, when a white policeman pressed a knee against his neck and suffocated him slowly to death. Ngidi was asked if he and his teammates would show solidarity with the Black Lives Matter movement.

“It’s definitely something I believe we will address as a team,” he said. “And if we’re not, it’s obviously something I would bring up. It’s something that we need to take seriously, like the rest of the world is doing. We need to make a stand. As a nation we also have a past that was very difficult in terms of racial discrimination.”

Ngidi had spoken honestly, rather than provocatively, but the backlash from some old white South African cricketers was searing. Pat Symcox, Boeta Dippenaar, Brian McMillan and Rudi Steyn either derided Black Lives Matter as a Marxist conspiracy or accused Ngidi of talking “nonsense”. He was attacked online and told to pledge allegiance only to white farmers.

“I was very surprised,” the 26-year-old says, “because I didn’t step on anyone’s toes. I didn’t attack anyone. But I understand the history of our country and racism is a factor within South Africa that needs to be addressed. I remembered those stories my parents had told me and I would hate for my friends or any of my future family to go through the same thing.”

A different group of 30 former international cricketers and five coaches, all of whom were people of colour, came out in support of Ngidi. Significant South African cricketers such as Makhaya Ntini, Vernon Philander, Ashwell Prince, Paul Adams, JP Duminy and Herschelle Gibbs issued a statement praising Ngidi and challenging his white critics.

A year later, Cricket South Africa launched its social justice hearings into racial discrimination. Those former international cricketers gave distressing accounts of the racism they had encountered while playing for South Africa. “Having these uncomfortable conversations is the only way to move forward,” Ngidi says. “Sweeping stuff under the rug never helps anyone.”

Last October, the issues raised by Ngidi resurfaced when Quinton de Kock, one of his most celebrated teammates, chose to withdraw from a Twenty20 World Cup game rather than take a knee before South Africa faced the West Indies.

Was Ngidi disappointed by De Kock’s decision? “Everyone in the team has their own personal reasons and so I hold nothing against anyone,” he replies, diplomatically. “I didn’t feel anything because the guys who made that decision had given us their reasons. Having the courage and confidence to ask for the subject to be explained to you is an important part of the learning process. If we keep going in that direction I see a better South Africa for all of us.”

Ngidi is neither vitriolic nor incendiary. Instead, he contrasts the hardship his parents faced with his own good fortune. “I come from very humble beginnings as we stayed in a one-room house in the townships when I was very little. Then, fortunately, my dad got a job as a caretaker at a school and then my mother got a job at the same school as a domestic worker. We stayed on the school premises.

“An anonymous bursar then gave me the opportunity to go to a [mainly white] primary school that was nearby. They paid all my school fees and from there I was spotted by one of the coaches from Highbury [a prep school]. He offered me a scholarship and that led to me eventually going to Hilton [one of white South Africa’s most privileged schools].

“I’ve looked for the person who helped me at the very start but they have never revealed themselves. They did it from the heart and I’ve been able to come this far playing for my country. I don’t think it would have been possible without that person.”

Ngidi stresses: “My parents grew up in an era where racism was rife but apartheid was over when I was born. They wanted me to make the most of that new start and they raised me never to judge a book by its cover, and I live by that today. Until someone shows me that [racist] side of themselves, I will never assume that is who they are.”

He is also involved in the struggle against gender-based violence in South Africa where, during the first three months of this year, nearly 11,000 rapes were reported, while the number of women who were murdered increased by 70.5%. “I’m embarrassed to say this,” says Ngidi, “but I was oblivious to the statistics of gender-based violence. It was only when I was in lockdown that I would be watching more television and these statistics popped up.

“It’s just so wrong that I felt compelled to do something about it. We’re setting up a foundation with the end goal of helping women and children in South Africa and to fight gender-based violence. It’s still early in the process because I’m on the road such a lot.”

Ngidi returned to the T20 team on South Africa’s recent short tour of India and he believes that he can secure his place as an opening bowler in all three formats against England. “My confidence is high, the rhythm is good and I’m just looking forward to playing over here. I really enjoy the English crowds and there’s always good banter so I’m excited.”

He was a key member of the Chennai Super Kings team that, under the captaincy of MS Dhoni, won the IPL in 2018 and 2021. “Having someone of Dhoni’s calibre put his trust in me to win him games when I was 22 was massive for me. The IPL also taught me how to handle a big crowd. I’d never played in front of 60,000 people and that was a bit overwhelming at the start. But once you get going it’s a breeze.”

Ngidi won the South Africa’s T20 and ODI player of the year in 2020 but, like all cricketers, he has been subject to vagaries in form and selection. After he lost his place in South Africa’s attack he also did not play for his new IPL team, Delhi Capitals, this year. “When I talk to Kagiso Rabada [his fellow fast bowler], if I am a little down he’ll remind me: ‘You’re an IPL winner, twice, and you’ve won man of the match awards. So why are you sitting here denouncing yourself?’

“Even this year, in Delhi, Rishabh Pant has been so good. He’s young but he already has so much influence within the game and being able to bowl to him in the nets and run ideas past him helps you grow as a cricketer.”

This is Ngidi’s first proper tour of England and he is already finding the conditions appealing. “I’ve seen a bit of swing and I’m really happy with that – even if it looks like they’re preparing the wickets for the benefit of the batsmen.”

Jonny Bairstow and Joe Root have led the extraordinary run-chasing for England to win all four Tests they have played under the new leadership team of McCullum as coach and Stokes as captain. “We’ve been following that,” Ngidi says, wryly, “and they now like putting the opposition under pressure. That’s fine, that’s their gameplan, but playing such attacking cricket also offers real opportunities to us.”

Ngidi and the South Africa bowlers do not seem intimidated by the bludgeoning heroics of Bairstow and the ultra-aggressive England batsmen. He smiles confidently and it is a reminder that he took six for 39 in a series-deciding second innings on his Test debut against India in 2018. This also entailed him out-thinking and then dismissing Virat Kohli in prime form.

“If you watched their last game [when England successfully chased a record target of 378 in the final innings] the Indian bowlers created opportunities. But catches went down and that’s always going to cost you in international cricket. If those opportunities had been taken you’d be looking at a different game. There are ups and downs to every gameplan. We’ll see how theirs goes against us.”

South Africa’s immediate focus is on limited-overs cricket but, at the same time, “the Test game is alive and well. Real cricket fans are still showing how much they love Test matches. The stadiums are going to be full and the Tests are going to be really exciting on this tour.”

As always with Ngidi, a wider perspective frames his perspective. He is only a few modules short of completing his degree in industrial sociology and, when asked about his future, Ngidi immediately includes other people. “I’ve asked to be involved with programmes to help cricketers coming through in South Africa. I’ve seen players who are not picked for their age-group teams fall away. They’re often unbelievable cricketers but they lose motivation.

“I would like to help provide opportunities for those guys that aren’t quite there yet or haven’t had the same privileges. We need to think of them and broaden the pool of cricket.” 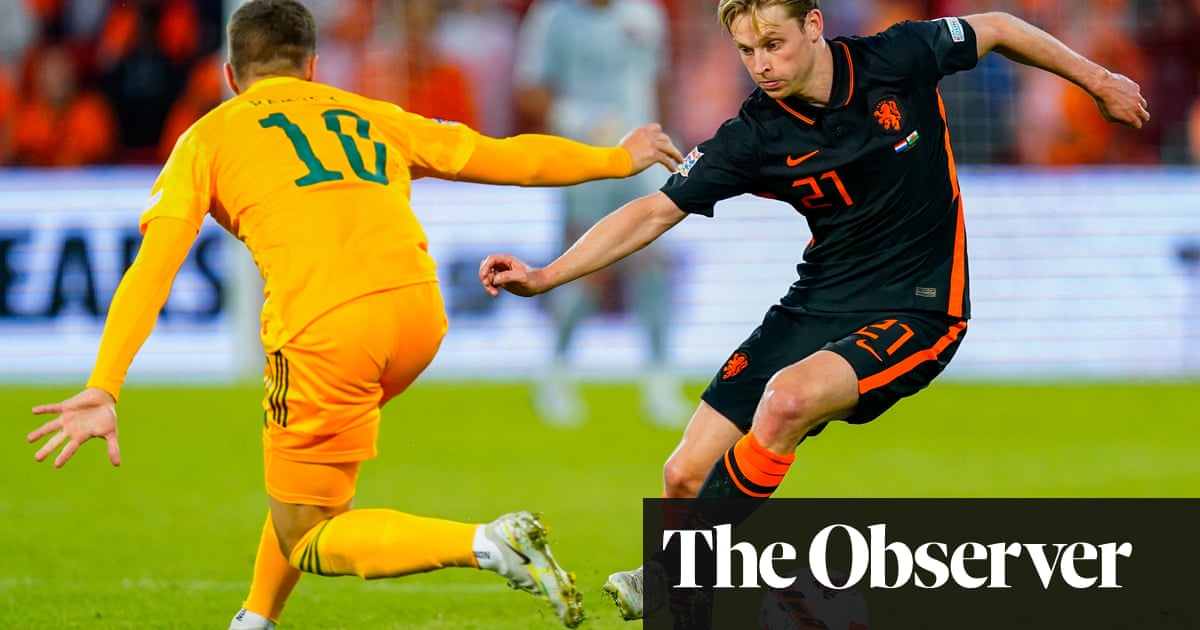 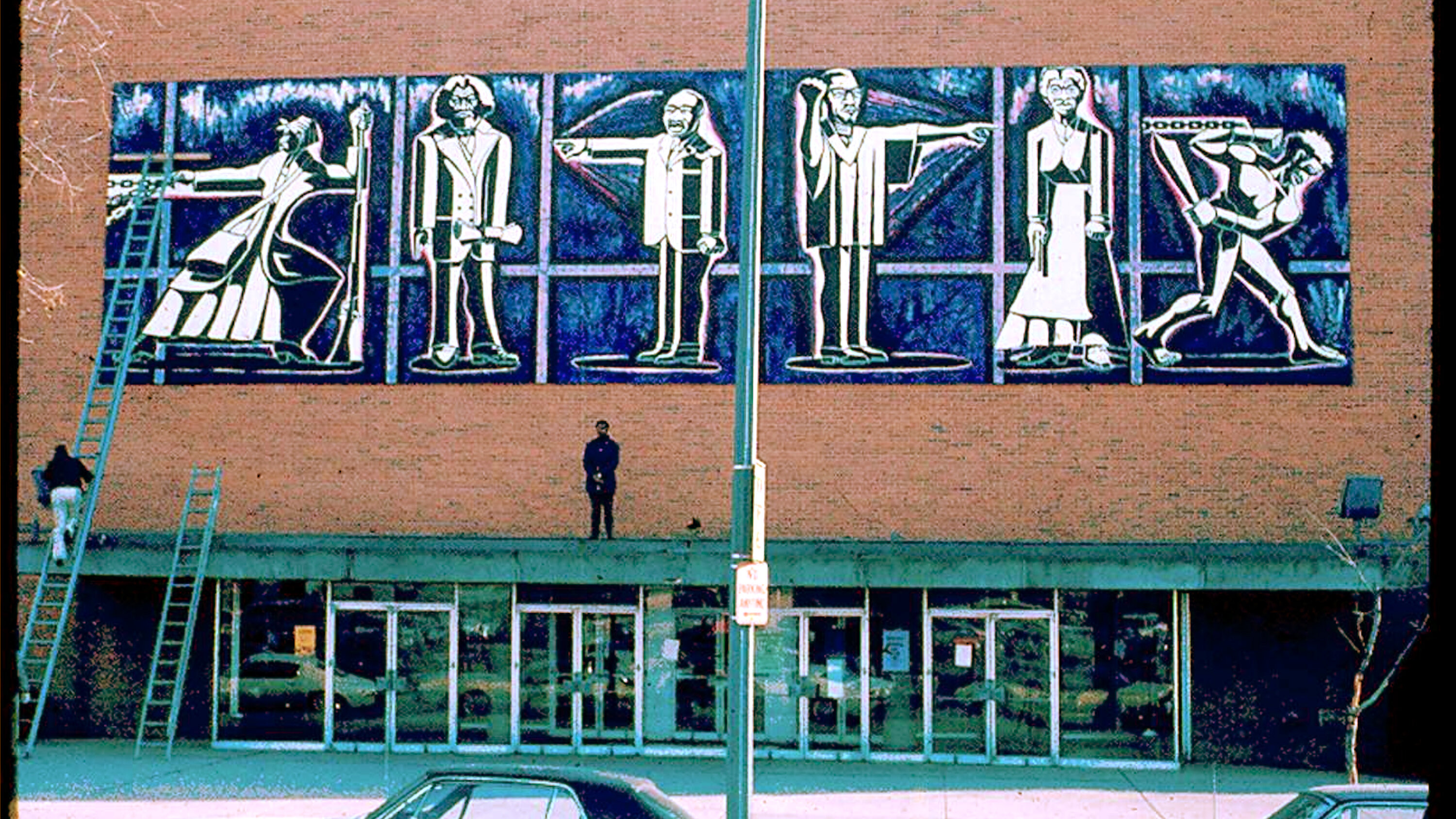