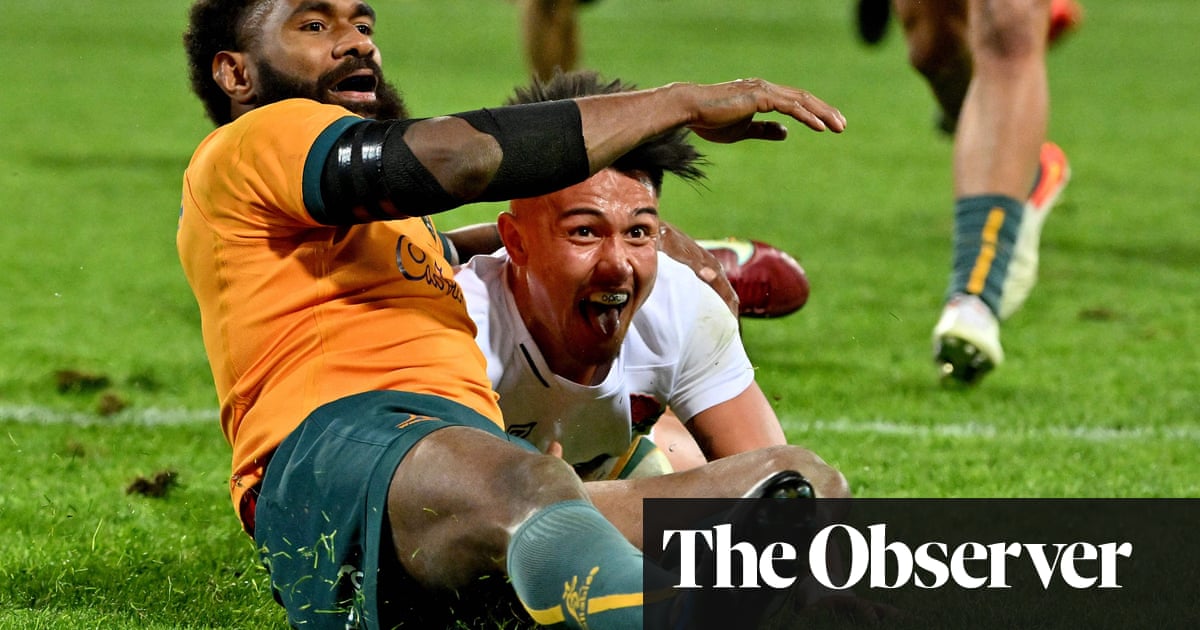 There was nothing quality-wise to compare with Ireland’s momentous achievement in Wellington but this result will satisfy England just the same. Another series has gone the way of the northern hemisphere, with a breakaway Marcus Smith try after 55 minutes helping to earn a 2-1 victory over a Wallabies side who once again flattered only to deceive.

Not for the first time in the series Australia cranked things up towards the end, a close-range try for their replacement hooker Fainga’a Folau making it 21-17 with 14 minutes left. Even without the absent Maro Itoje, Sam Underhill and Tom Curry, though, the visitors had just enough in the tank to cling on and earn themselves a few celebratory post-match beers.

The balance of England’s attacking game is clearly still in need of attention but twice in consecutive weeks they have won games they could easily have lost. That suggests there is little wrong with the squad’s spirit and they have also unearthed some youthful talent on this tour which is set to ripen further over the next year or so.

For long periods, though, it was a decidedly underwhelming spectacle, most notable for Eddie Jones’s decision to haul off his starting scrum-half, Danny Care, after just 36 sub-par minutes. In front of the green-roofed, pavilioned splendour of one of cricket’s most celebrated venues, it was the equivalent of watching two teams battling to hit anything off the square.

With better execution the Wallabies would have created a significant early cushion. Noah Lolesio pushed a penalty attempt just wide and a poor pass from Reece Hodge wasted a potential try-scoring opportunity for Tom Wright. When Taniela Tupou also threw a terrible pass to an unmarked Nick Frost with the line wide open, England were spared again.

The upside from the hosts’ perspective was the slickness of their approach play and the laboured nature of England’s early efforts. Owen Farrell even put a 22-metre drop out out on the full and his first points of the game, via a 17th-minute penalty, came totally against the run of play.

It was the third time in this series that Australia had failed to score any points in the opening quarter but the drought did break shortly afterwards. Again sharp midfield passing gave Wright the chance to get outside Tommy Freeman and an exchange of passes with Nic White, playing his 50th Test, put the winger over in the corner, with Lolesio adding the conversion.

England’s midfield defence was being asked uncomfortable questions, especially by the fast-footed Marika Koroibete, and not coming up with the required answers. Lolesio and Farrell exchanged further penalties but Jones had already seen enough to warrant a switch at scrum-half, Jack van Poortvliet coming on for a crestfallen Care.

Care had not been having his greatest game but he was far from alone. It turned out to be his opposite number, White, though, who made the most costly error of the first 40 minutes, caught in possession after a Farrell penalty had struck a post. Suddenly presented with a prime attacking position the visitors awoke from their slumbers and put Freddie Steward, playing his 32nd game of a long season, over on the left for the first try scored by a starting English three-quarter in the series.

The stats showed England had missed 30% of the tackles they attempted in the opening 40 minutes, the kind of figure to give any defence coach palpitations. Yet still they led, which summed up the mediocre nature of a half several collective notches down from the standard set by the Irish.

From England’s perspective, though, the evening was about to improve substantially. Another Farrell penalty extended the lead to 14-10 before Lolesio’s fumble gave Smith the chance to stretch his legs to the line. At 21-10 it should have been game over but it required two excellent tackles from Van Poortvliet and then Steward to keep out Samu Kerevi and Koroibete, respectively, as the Wallabies found a fresh lease of life. It was no less than the home side deserved when Fainga’a barged over with 14 minutes left but, once again, the knockout punch proved elusive.

England’s player of the series? Steward, already his country’s player of the year at home, must be firmly in the frame, along with Van Poortvliet and Ellis Genge. Farrell’s goal-kicking and Lawes’s calm captaincy have also been influential at certain times as well. For Australia, Kerevi and Koroibete have underlined their proven class but the Wallaby forwards have not frightened many horses.

All the Australian Rugby Union can hope is that this series has lit enough of a spark to rekindle the game down under heading into the 2025 British & Irish Lions tour and the 2027 Rugby World Cup. Rugby’s profile has dipped significantly of late and a winning team would help massively. This time around, though, it has been England’s month. 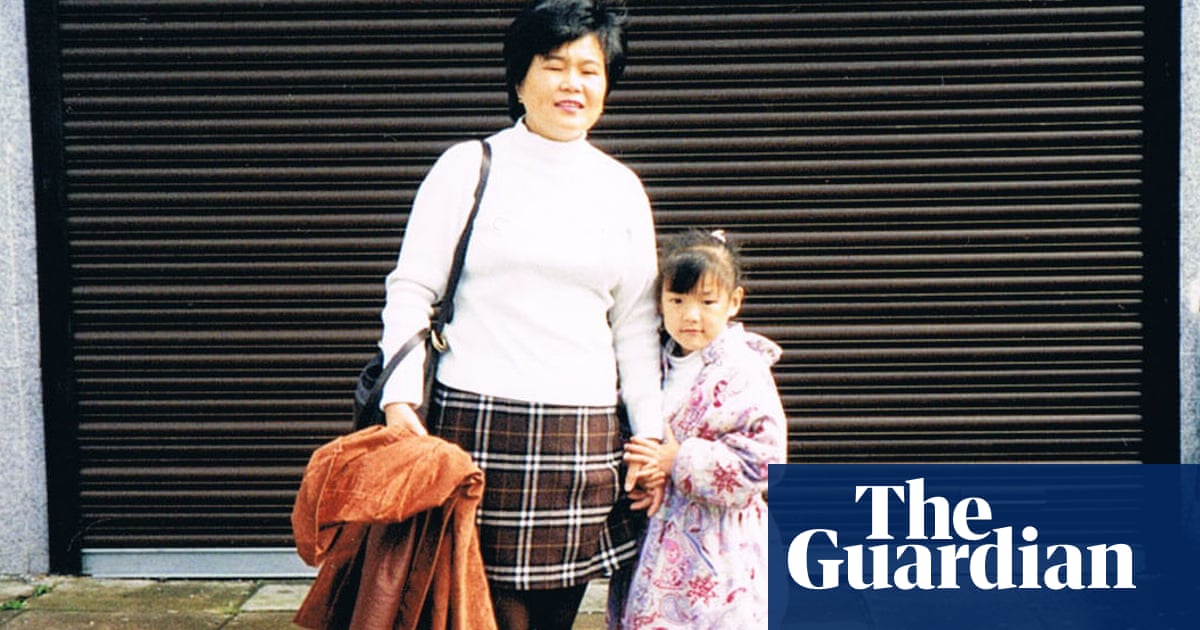 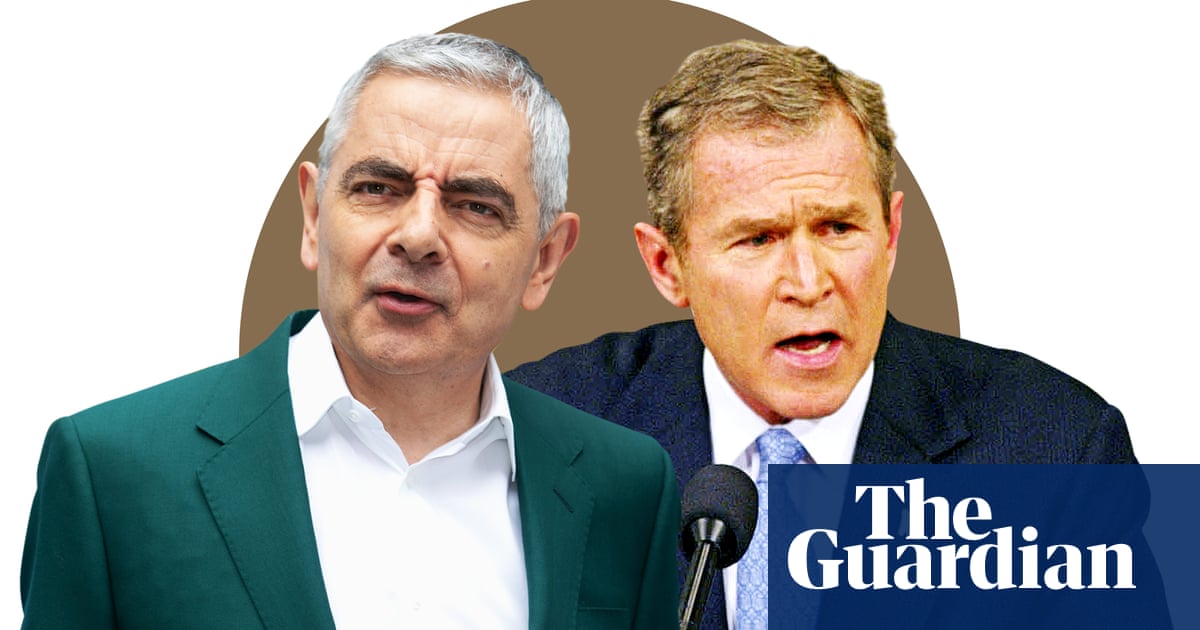