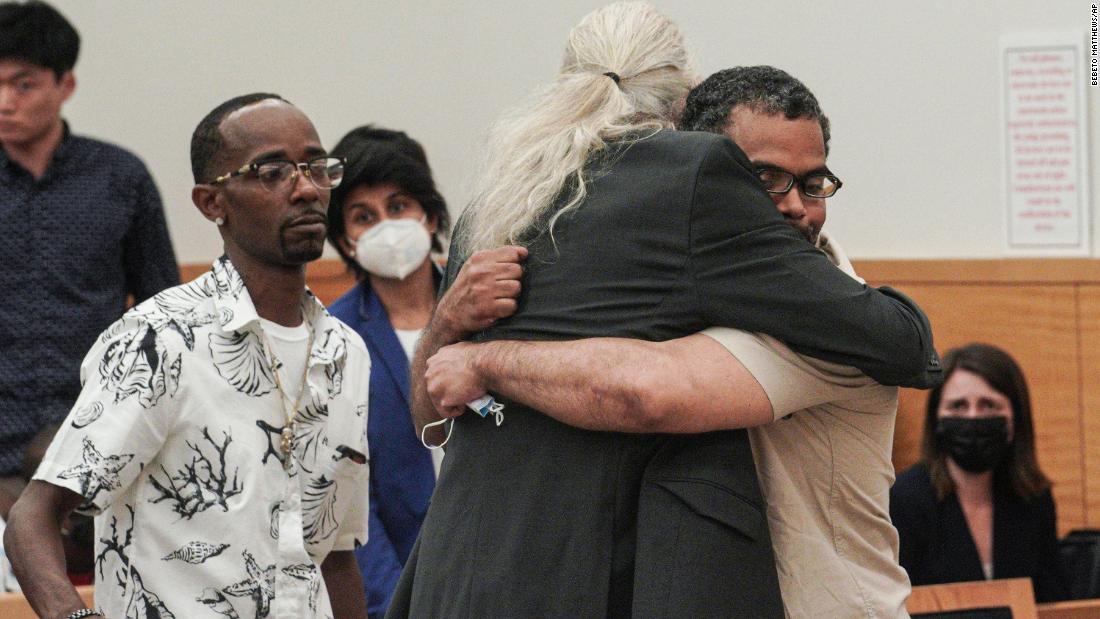 Brooklyn District Attorney Eric Gonzalez said on Friday that he would move to vacate the convictions of James Irons, Thomas Malik and Vincent Ellerbe for the 1995 murder of token booth clerk Harry Kaufman, who was 50 years old at the time. Following an investigation, the DA said there were “problematic identifications and false and contradictory confessions” involved in the case.

Gonzalez said that on November 26, 1995, at about 1:40 a.m. inside a Brooklyn subway station, two men approached the token booth where Kaufman was working. One of the men poured gasoline from a clear plastic soda bottle into the coin slot, then he or his accomplice lit a book of matches, igniting the gasoline and causing the token booth to explode.

Kaufman was “blown out of the booth” and suffered burns to more than 80 percent of his body. He died of his injuries two weeks later.

CNN reported at the time the attack was a virtual replay of a scene from the movie “Money Train,” where a pyromaniac squirts gasoline into a token booth and lights it up. Following the killing, then-Senate Majority Leader Bob Dole and police placed some of the blame for the Brooklyn attack on the movie. But transit officials said there were at least nine such attacks in the five years before the movie’s release.

Each of the defendants was sentenced to 25 years to life in prison. Malik and Irons remained incarcerated, and Ellerbe was paroled in late 2020. CNN is attempting to reach all three men for comment.

Gonzalez said in a statement on Friday, “The horrific murder of Harry Kaufman shocked our city and devastated a loving family, but the findings of an exhaustive, years long reinvestigation of this case leave us unable to stand by the convictions of those charged.”

In vacating the convictions of the three men, the district attorney pointed to doubts over their confessions and problems with witness identifications and case evidence. Gonzalez said, “Above all, my obligation is to do justice, and because of the serious problems with the evidence on which these convictions are based, we must move to vacate them and acknowledge the harm done to these men by this failure of our system.”

“My heart aches for the Kaufman family and my office remains resolute in our commitment to seek justice for victims, while ensuring fairness to all,” his statement continued.

Gonzalez said reviews of the case more than 25 years after the attack found that lead case detectives Stephen Chmil and Louis Scarcella fed critical details of the case to Irons, who was 18 at the time, ahead of his confession. CNN is attempting to reach Chmil and Scarcella for their response.

The DA said reviews also found inconsistent witness testimony relating to the identification of Malik, also aged 18. He said that the jury never heard that a witness who identified Malik made numerous inconsistent pretrial statements which would have undermined her credibility about what she claimed to have seen.

The reviews also determined that Ellerbe, 17 years old at the time, made a confession inconsistent with the facts and the evidence.

Gonzalez said the Conviction Review Unit, which investigated the men’s convictions, has helped vacate 33 other convictions since 2014. Currently, the unit has approximately 50 open investigations. 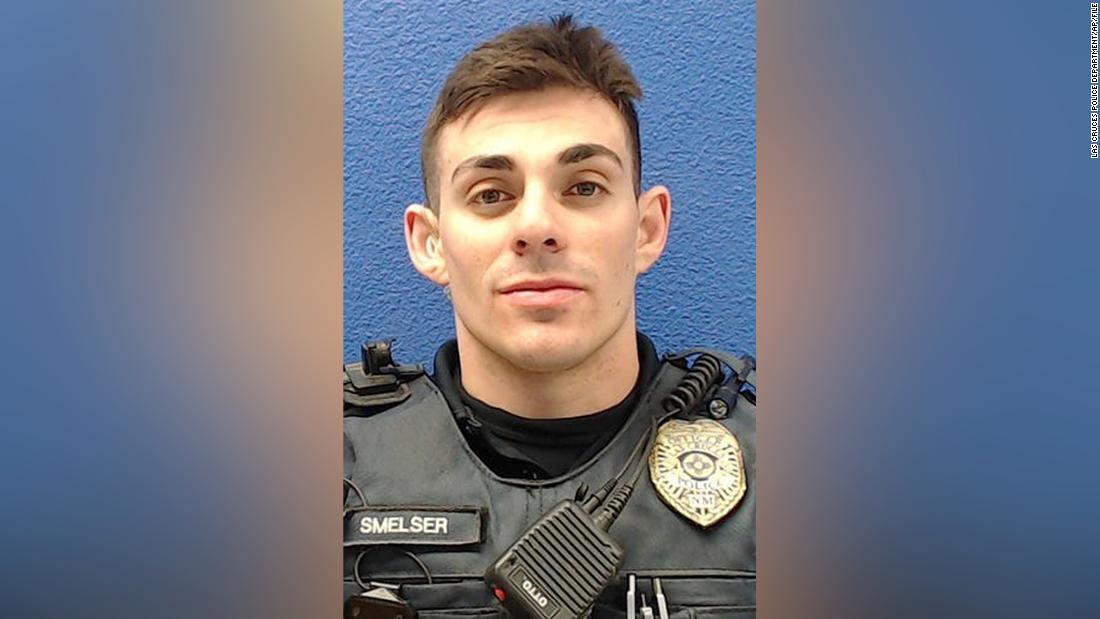 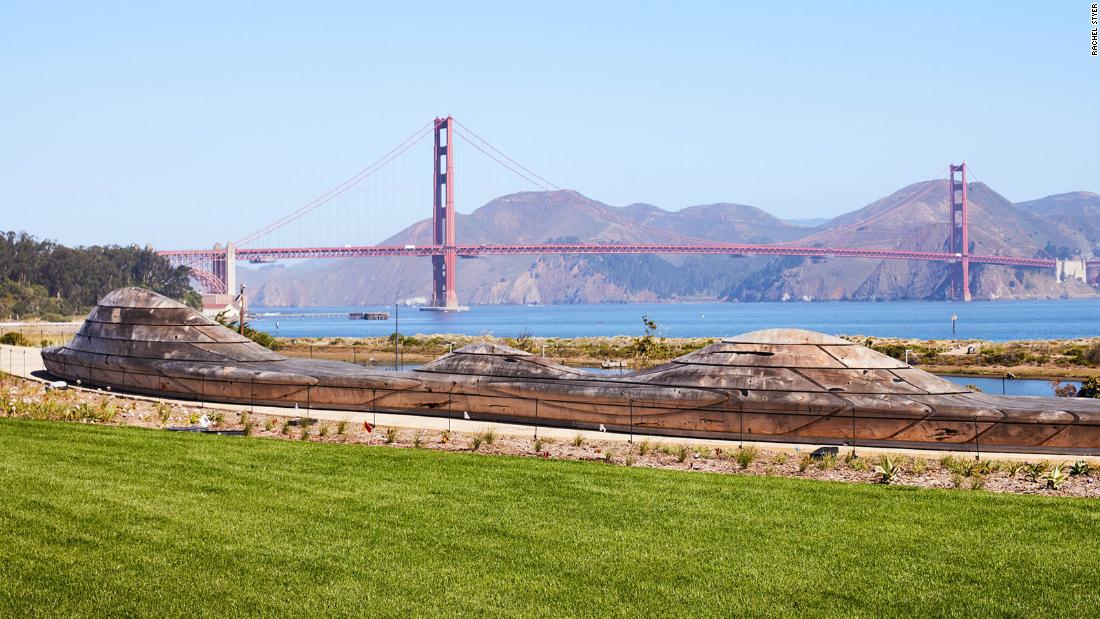