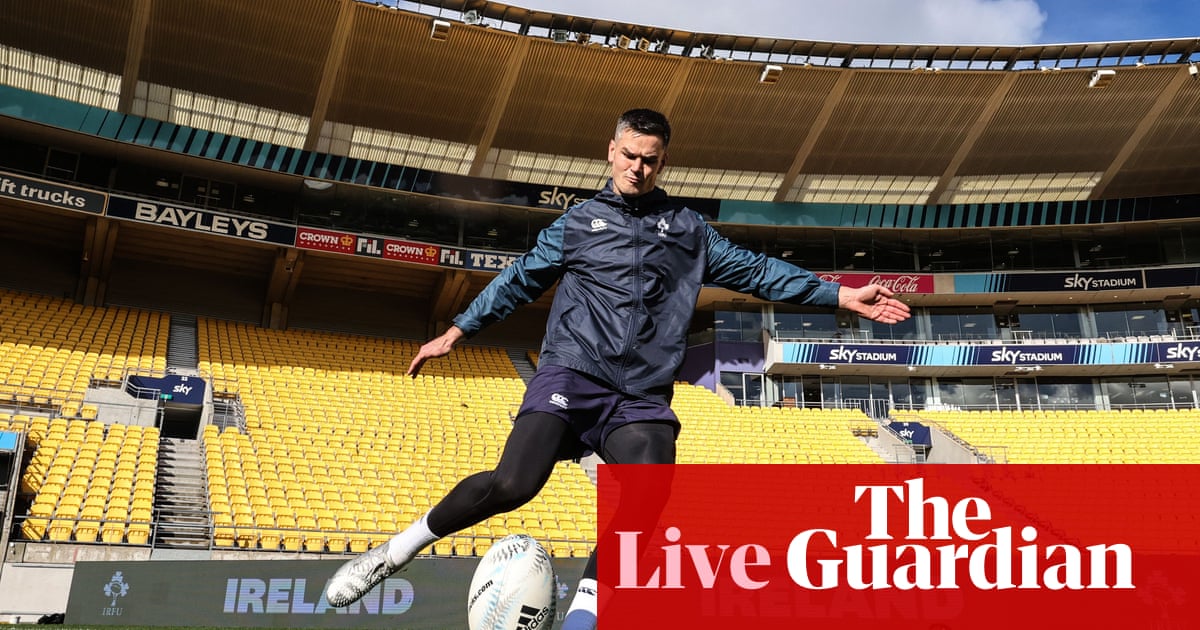 Sam Whitelock, sorely missed last week, returns at lock for New Zealand in move that pushes Scott Barrett to the flank. David Havili is at inside-centre, Will Jordan is on the wing and RL convert Roger Tuivasa-Sheck is on the bench.

Andy Farrell makes only one change to the victorious starting XV with Bundee Aki in for the injured Gary Ringrose. Keith Earls is back among the subs.

Welcome one and all to the deciding test of the series in Wellington.

After last week’s first of victory in New Zealand, Ireland must find another never seen before moment vs their opponents today – a back to back win. Andy Farrell’s men may have bested four of the last seven matches between the teams after a century of being on the runny end of the result; but a WW in the results column still eludes them. And how New Zealand will be bristling with fury in their desire to prevent that from happening.

The curious thing in the previous two meetings is that, red cards aside, both teams have broadly put in a similar performance. Ireland busy and creative, making enough dents up front and with territorial kicking to make the All Blacks reel a bit. New Zealand fitful and a little disjointed, but with enough dog in their scramble defence and pizazz in broken play or on counter to frustrate and indeed take the game. In week one, the latter won out while Dunedin saw the former smother the home side. That and all those cards. So many cards.

It’s fascinating to consider what will emerge dominant today. Andy Farrell is under no illusion that “[New Zealand] will be hurting, we know that they bounce back unbelievably strong.” 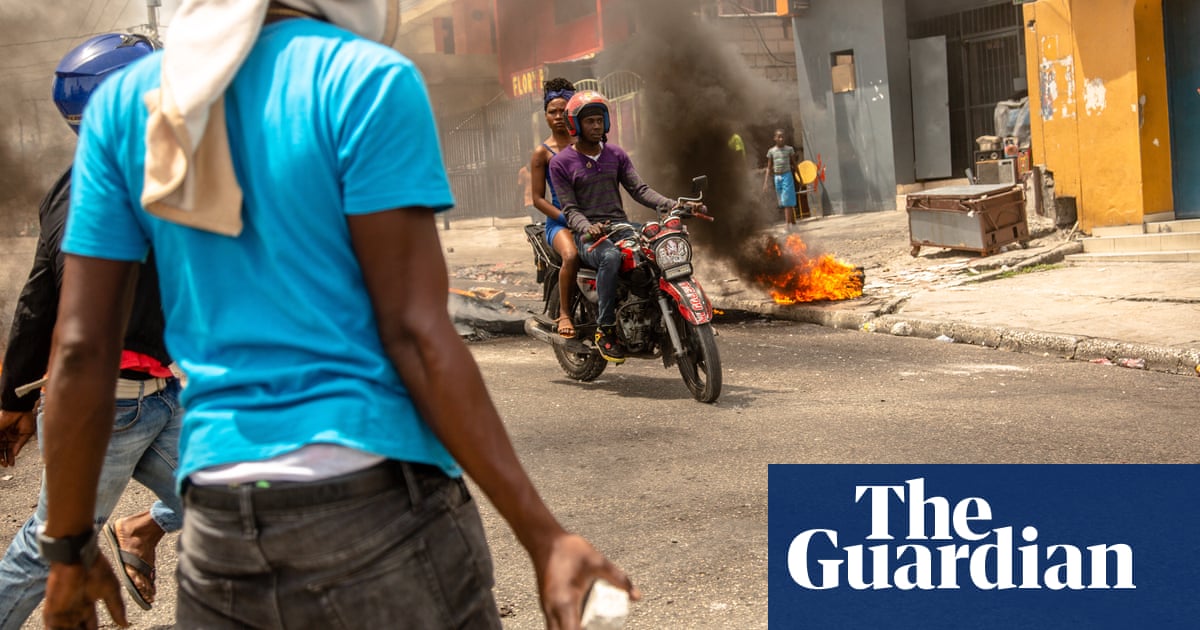 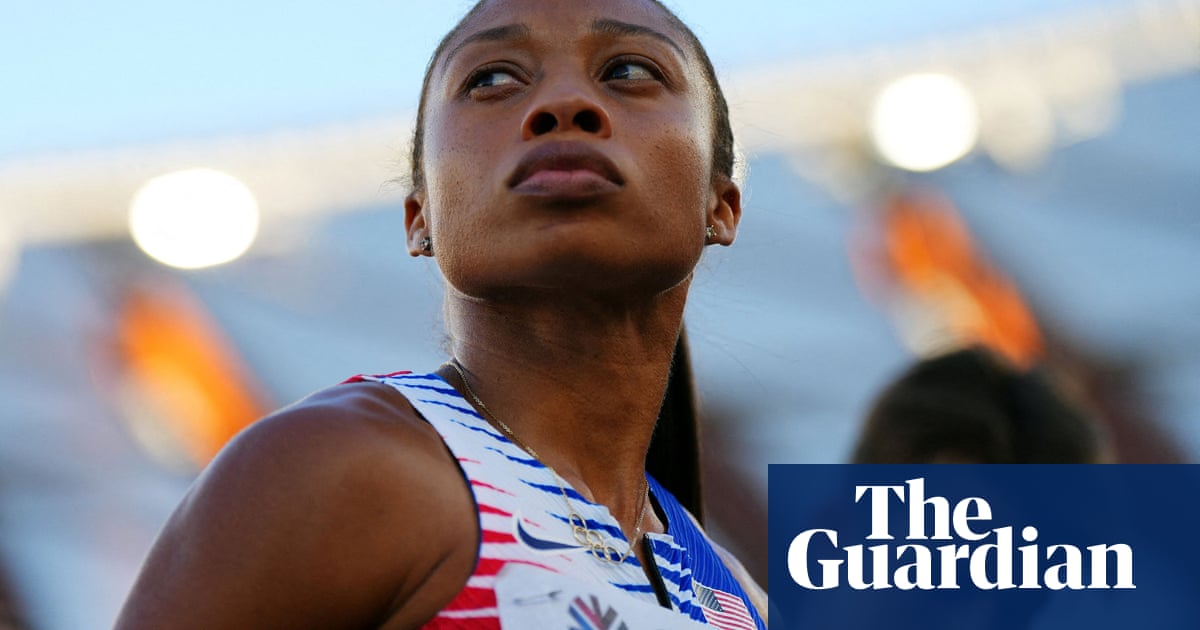