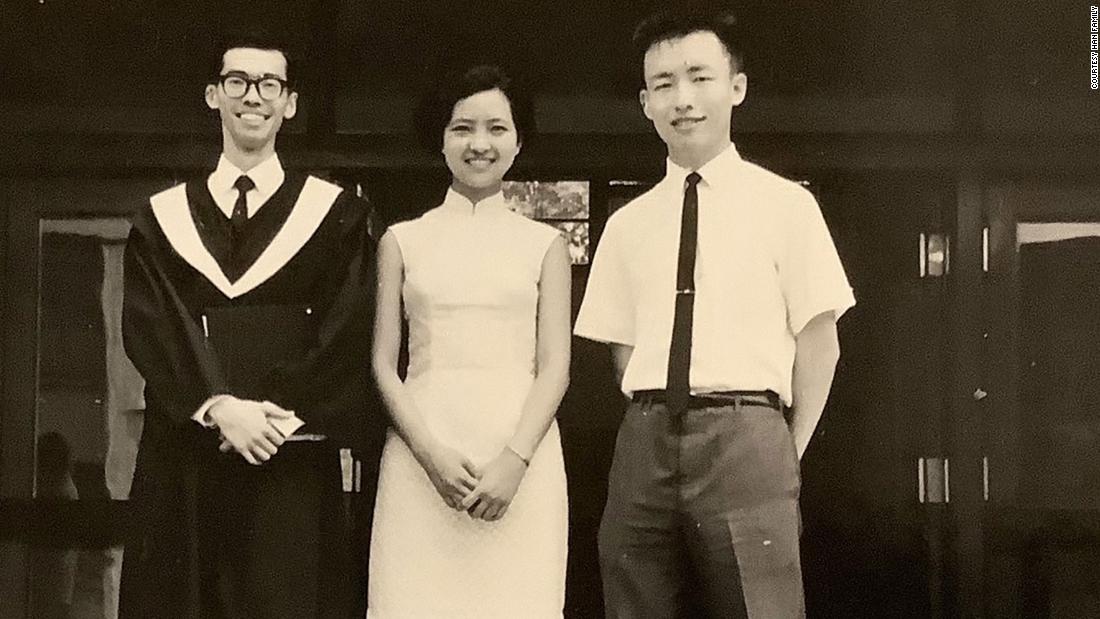 Partly it was because I was in Taiwan, the place of my birth and early upbringing, whereas Dad was in New Zealand, where my family had moved to in the 1990s. There was nothing I could do about the pandemic travel restrictions that prevented me from getting to his side.

But I also went to the cemetery out of a sense of being a member of a dying breed.

The Russian invasion of Ukraine had recently begun. Images of young Ukrainians rushing off to join the fight were fresh in my mind as I looked for the spot where my grandparents’ ashes were interred. I couldn’t help but reflect that these Ukrainian teens were now doing exactly what my grandparents did when they were at that age: in 1937, when news of the Japanese invasion of China reached their respective villages, both of my grandfathers and one grandmother left home to enlist in the Army of the Republic of China (ROC).

The Russian invasion has touched off a wave of soul-searching in Taiwan. Just as Ukraine faces a much larger and more powerful neighbor that seeks to absorb it, so Taiwan faces the People’s Republic of China (PRC) that claims the island as its own.

If war should come, the Taiwanese wonder, will they be as brave as the Ukrainians have been? Will they fight for their homeland just as tenaciously?

Families like mine also think of our forebears’ legacy of service, which has made us who we are. My grandparents’ choice to volunteer in the Second World War led to them taking the side of the Nationalist or Kuomintang (KMT) government against the Communists in the subsequent Chinese Civil War. Victory by the Communists and the establishment of the PRC on the Chinese mainland in 1949 then led to their migration, essentially as refugees, to Taiwan under the auspices of the KMT government now in exile.

So it was that my family became part of the ethnic minority in Taiwan known as the “waishengren,” literally “people from outside the province.” The term contrasts with the “benshengren,” “people from this province,” referring to those descended from Chinese settlers who arrived by 1895, when China ceded Taiwan to Japan at the end of the First Sino-Japanese War before recovering it again in 1945.

But the waishengren identity is on the verge of fading away. My father’s passing, like my grandparents’ some years earlier, has brought us that much closer to extinction.

The waishengren were always a minority in Taiwan: estimates put them at as little as 12% of the Taiwanese population. After the 1949 exodus, however, they dominated the ROC government, being chiefly members of the military or KMT officials and their families.

The KMT then ran an authoritarian regime until managing a gradual transition to full democracy in the 1980s and 1990s.

Today, the once-persecuted Democratic Progressive Party (DPP) is in power, and the KMT is the largest opposition party. More representative of the benshengren majority who feel little attachment to the land of their distant ancestors, the DPP is seen as favoring de jure independence from China. Western media often seem to sympathize with this end of the Taiwanese political spectrum.

In contrast, my father once in a while used to tell me: “Son, don’t forget we’re Chinese.” To waishengren true-believers like him, the ROC ought to be the legitimate government of all of China, and we are its rightful heirs. The tragedy for him was that that dream of the Republic died in 1949. This late in history, there is no realistic chance of reviving it.

Demographics were not on my father’s side. As the 1949 generation have mostly died out, and with second-generation waishengren aging, younger people naturally have less and less attachment to China. It doesn’t help that the PRC continues on its authoritarian course while the Taiwanese have come to take pride in their democracy.

And, little by little, the DPP government is building a Taiwanese identity distinct from the Chinese.

Particularly irksome to waishengren is the DPP’s policy of “de-Sinicization” in education. A new curriculum, implemented in 2019, strips away millennia’s worth of substance on Chinese history and literature. The curriculum reclassifies Chinese history as a part of “East Asian history” rather than the history of our own country. It skips over entire epochs such as the Three Kingdoms and fails to mention historical figures that used to be absolutely basic knowledge.

Another controversy arose over the daughter of Terry Gou, one of Taiwan’s most prominent businessmen, who was allegedly unaware of the Song Dynasty national hero Yue Fei. A household name in generations past and traditionally considered the paragon of service to country, Yue Fei might well have been on my grandparents’ minds when they set off.

I would love for the Taiwanese government to reverse course on de-Sinicization, but I’m not holding my breath. In time, with younger generations increasingly educated under the new shibboleths, the sort of waishengren who insist on their Chinese cultural identity will cease to exist. The sort of waishengren like my family.

The sort of waishengren who take pride in the valor and patriotism of their parents and grandparents, as the Americans lionize “the Greatest Generation” who stormed the beaches of Normandy, as the British speak proudly of their grandparents who served in the Battle of Britain, as today’s Ukrainians take pride in their courageous defenders.

There once was a dream called the Republic of China. It was a dream for which my grandparents were prepared to give their last full measure of devotion.

My father always remembered my grandparents’ legacy. I, too, shall always remember it — even if in the end our memories cannot live forever. We shall rage against the dying of the light. 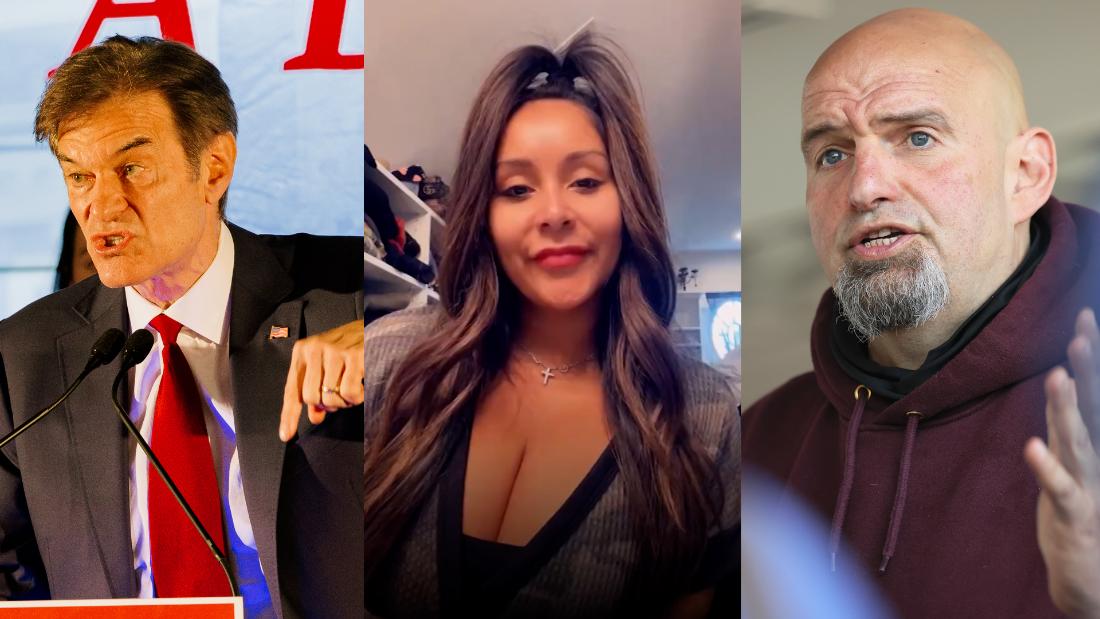 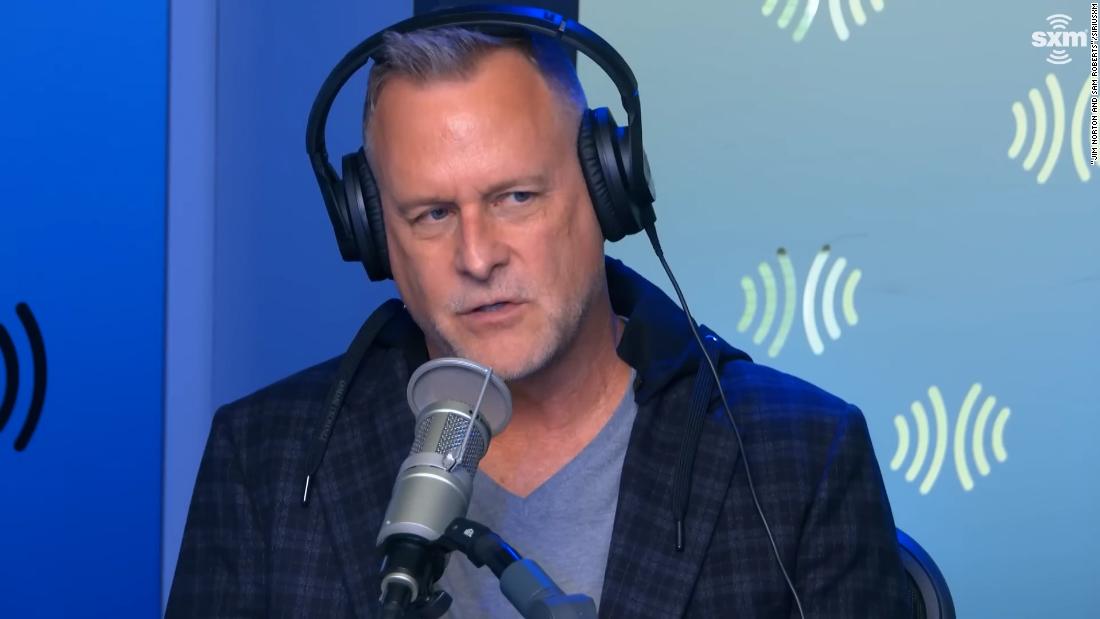