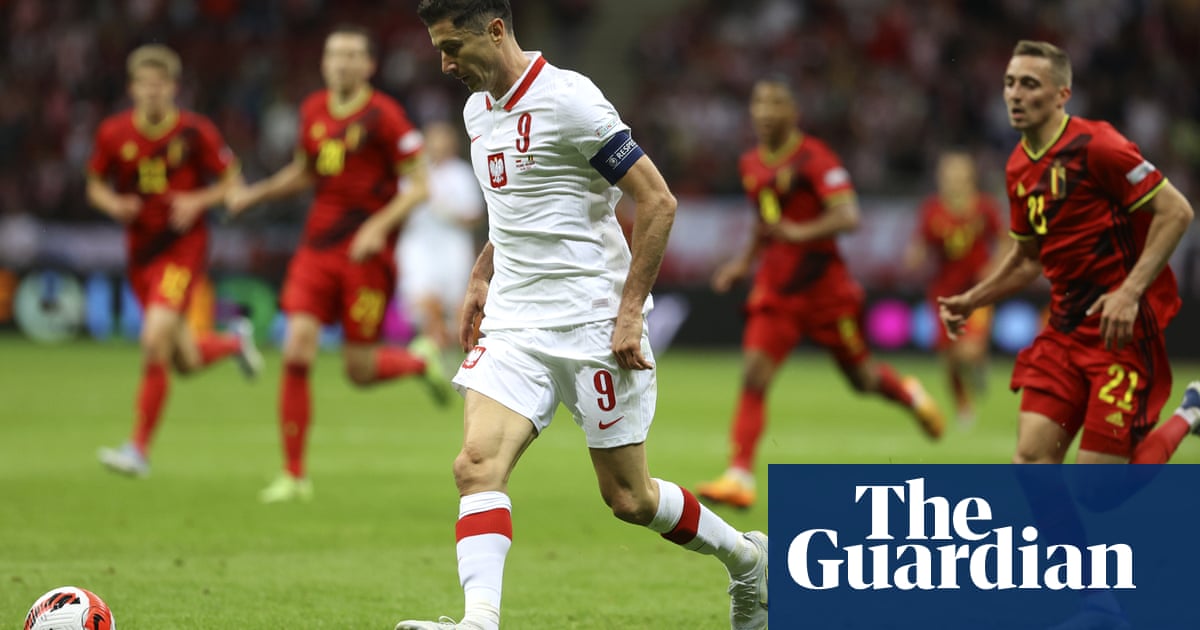 Robert Lewandowski will complete his move to Barcelona this weekend, after Bayern Munich verbally accepted an increased offer worth €50m for the 33-year-old forward.

Friday saw a breakthrough in negotiations, with Bayern now ready to let their star striker leave for a fee of €50m (£42.5m), including add-ons. Lewandowski agreed personal terms with Barça as far back as February, and will finally sign the three-year contract over the weekend.

The Poland international has also been linked with Chelsea and Paris Saint-Germain after making clear his desire to move on from the Bundesliga champions with a year still left on his contract. Lewandowski did not want to discuss a potential transfer to any other club, and now appears to have got his desired move to the Camp Nou.

Lewandowski’s arrival will add to a busy summer of recruitment for Xavi’s side, despite their reported financial issues. Brazil winger Raphinha completed his €58m (£49m) move from Leeds United on Friday, joining Franck Kessié and Andreas Christensen, who were out of contract at Milan and Chelsea respectively.

Having arrived in Munich from Borussia Dortmund in 2014, Lewandowski has scored an incredible 238 goals in 253 games. He has won eight league titles and one Champions League trophy at Bayern, and set a new Bundesliga scoring record in 2020-21 with 41 goals. 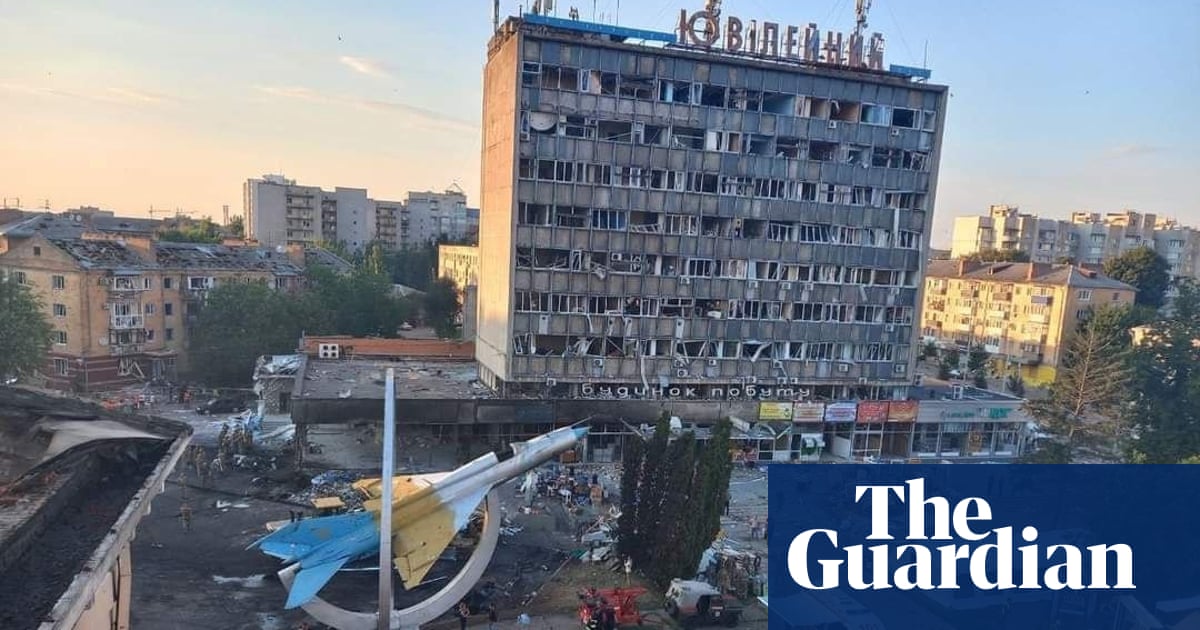 Previous post What happened in the Russia-Ukraine war this week? Catch up with the must-read news and analysis 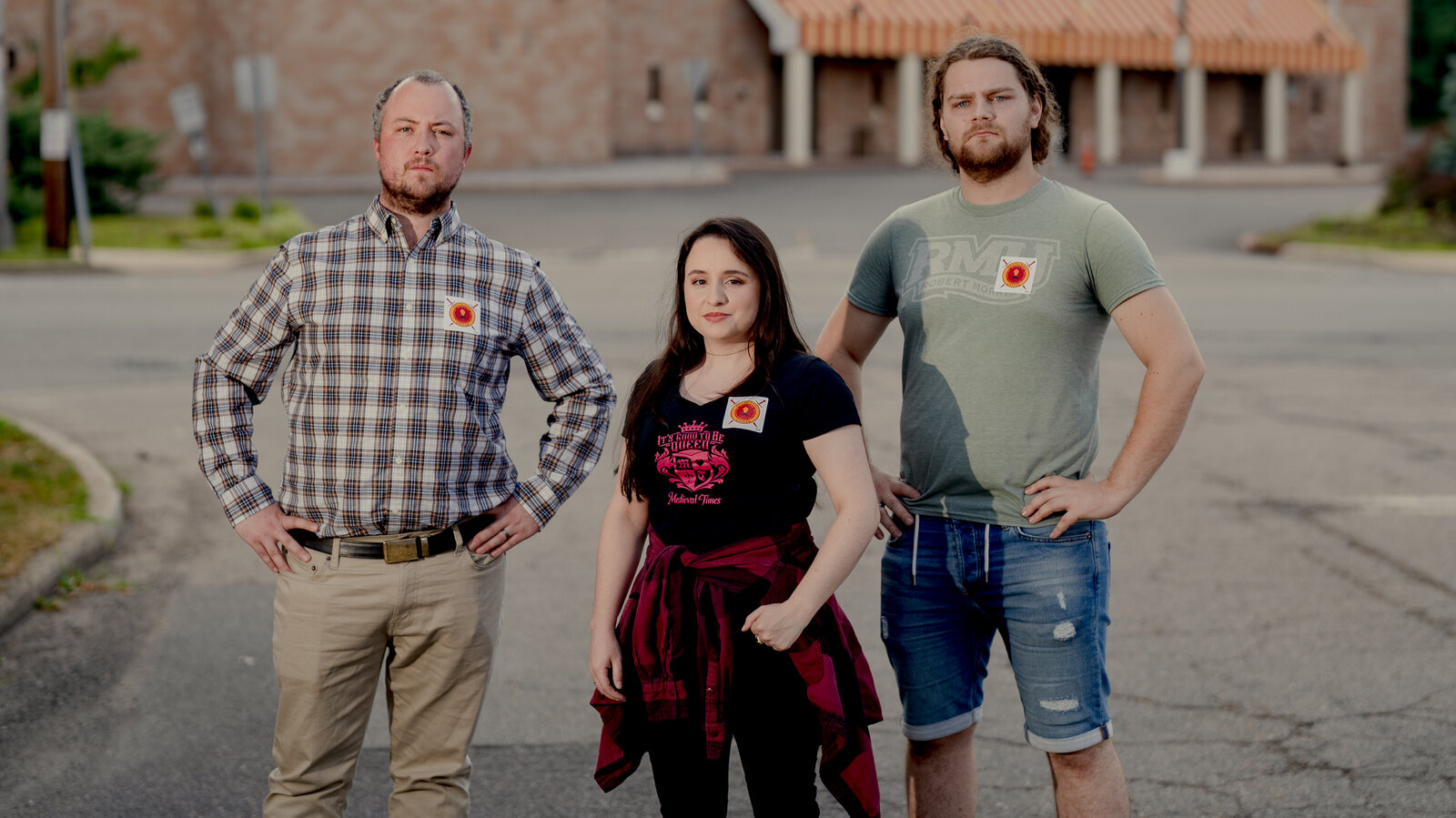