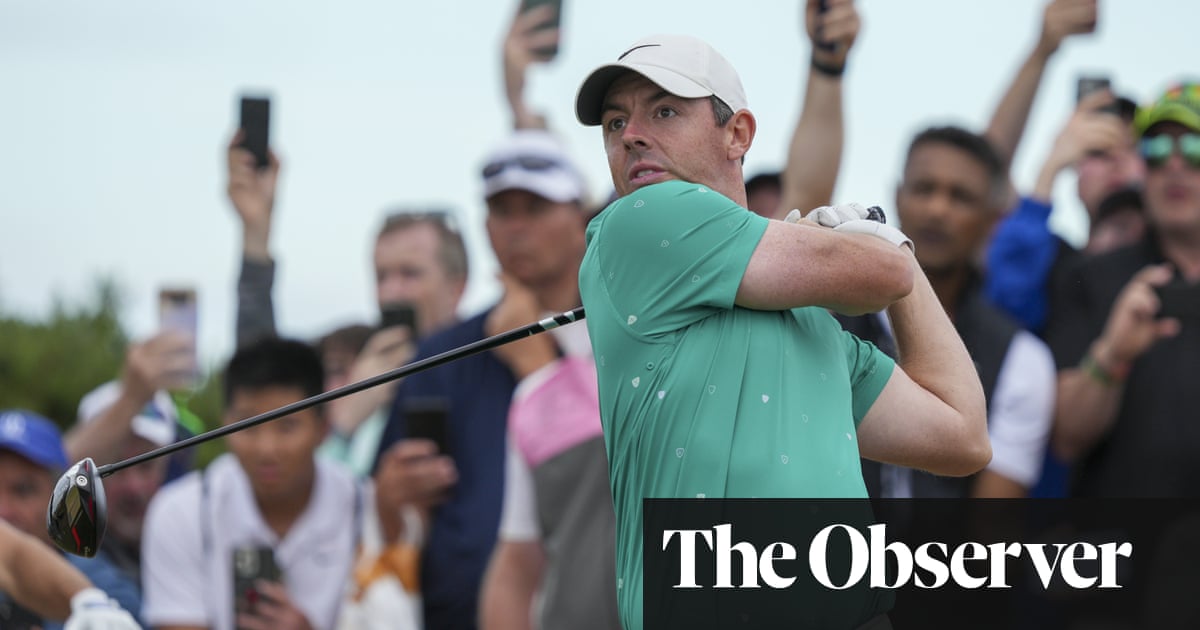 Rory McIlroy said he is doing his best to stay in his “own little world” at the 150th Open, as crowds flocked to watch him post a round of 66, sharing a four-shot lead with Viktor Hovland going into the final day at St Andrews.

“The support that I’ve gotten this week has been absolutely incredible,” McIlroy said. “I appreciate it and I feel it out there. But at the same time I’m trying my hardest just to stay in my own little world because that’s the best way for me to get the best out of myself.”

The Northern Irishman is well aware of his eight-year wait for a major championship, after his Open triumph at Royal Liverpool in 2014, and said distraction is proving to be the best preparation here at the Old Course, with the 33-year-old revealing he became quite emotional watching Ireland sensationally beat the All Blacks in the morning.

“There’s no rugby to watch tomorrow morning, unfortunately,” McIlroy continued. “I watched two rugby matches this morning, which was great. Got a little emotional when Ireland won, actually. It was an unbelievable achievement for them.”

Whether he is emotional when he comes up the 18th fairway on Sunday remains to be seen. Tiger Woods was teary coming up the historic last fairway on Friday, amid speculation that this year might be his last time playing competitively at St Andrews. This place can do that to you.

“I think it’s appreciating the moment as well and appreciating the fact that it’s unbelievably cool to have a chance to win the Open at St Andrews,” added McIlroy. “It’s what dreams are made of. And I’m going to try to make a dream come true tomorrow.”

After three birdies on a blemish‑free front nine, McIlroy’s round caught fire at the 10th. He found a bunker guarding the front of the 10th green – the first time this week he has found the sand – but sensationally holed out for an eagle two and raise the biggest cheer of the tournament so far.

“Anything inside 10 feet I felt was going to be a really good shot. It just came out perfectly,” said the four-time major winner, smiling. “It was skill to get it somewhere close, but it was luck that it went in the hole.”

McIlroy continued to trade blows with Hovland and both ended up overshooting the green on 17, with McIlroy doing well to make only a bogey after finding himself tight to the wall over the road.

Hovland made a great par after putting from the path to tie the scores again heading down the last. The 24-year-old has never had a top 10 finish at a major in 12 attempts but has a real chance to usurp the crowd favourite. “I was thinking what the hell am I doing here?” said the Norwegian. “It’s pretty crazy from where I grew up. I have to pinch myself, but that doesn’t mean I’m going to hold back.” 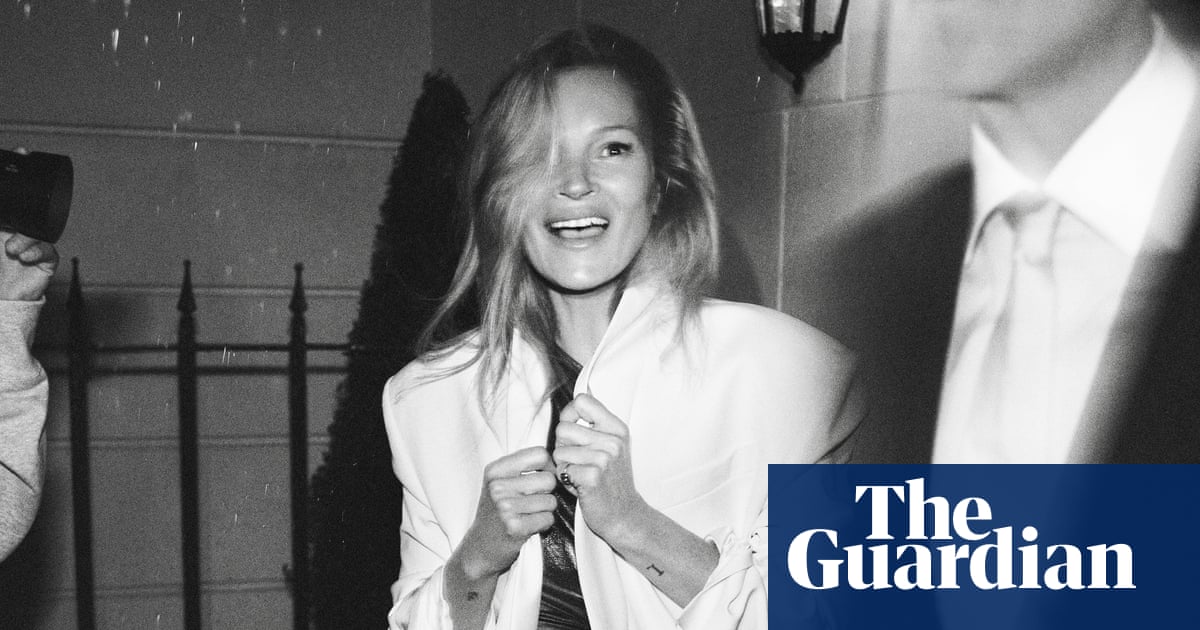 Previous post We love: Fashion fixes for the week ahead – in pictures 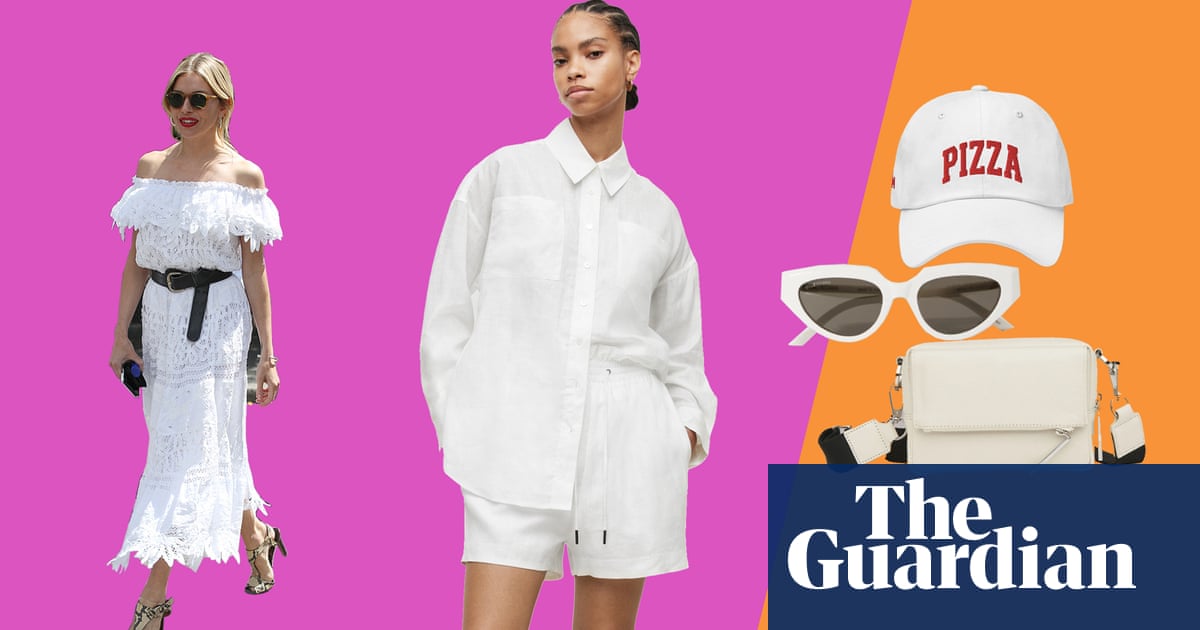