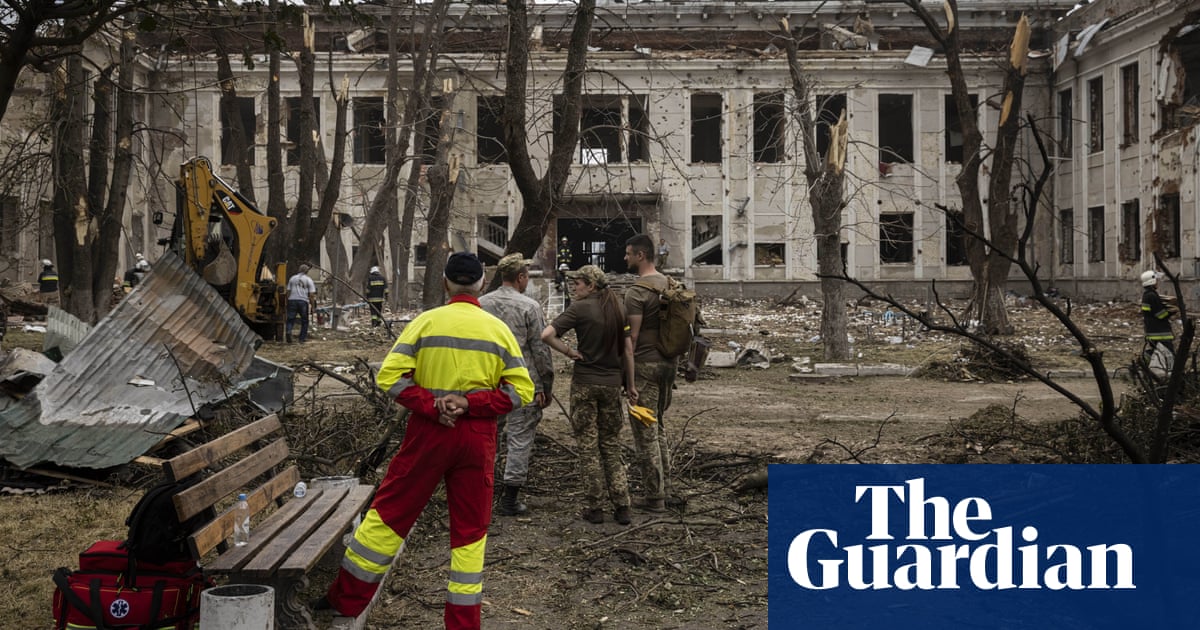 At least three people were killed and 15 injured following a missile attack on Friday on Dnipro in central Ukraine, the country’s fourth-largest city with more than 1 million inhabitants. “The rockets hit an industrial plant and a busy street next to it,” the regional governor, Valentyn Rezynchenko, said on his Facebook page.

The UK said the Kremlin was “fully responsible” for the death of a British captive in east Ukraine as rescue workers in Vinnytsia scoured debris for missing people after devastating Russian rocket attacks. The British foreign secretary, Liz Truss, said: “I am shocked to hear reports of the death of British aid worker Paul Urey while in the custody of a Russian proxy in Ukraine. Russia must bear the full responsibility for this.” Rescue workers were still clearing debris in the wake of strikes in Vinnytsia, central Ukraine, that killed at least 23 people.

A top Ukrainian official has accused Russia of deliberately escalating its deadly attacks on civilian targets. Oleksiy Danilov, the secretary of Ukraine’s national security council, told the Guardian that monitoring of Russian strikes suggested an increased emphasis in recent weeks on terrorising Ukraine’s civilian population. “That’s not my emotions but what our monitoring is telling us.”

Ukrainian officials have confirmed that the US House of Representatives approved $100m in funding to train Ukrainian pilots to operate American aircraft as part of the National Defence Authorisation Act. The pilots will be trained on F-15 and F-16 jets, according to Andriy Yermak, Ukraine president Volodymyr Zelenskiy’s chief of staff.

Ukraine’s military losses peaked in May, the defence minister, Oleksii Reznikov, said in a new interview aired on Friday. Speaking to the BBC, Reznikov said: “The biggest peak of our losses was in May,” with up to 100 soldiers being killed a day.

Europe has “shot itself in the lungs” with sanctions aimed at Russia over its war in Ukraine, the Hungarian prime minister, Viktor Orbán, said on Friday. Orbán, a nationalist who has ruled Hungary since 2010 and frequently clashes with Brussels, has been a fierce critic of European Union sanctions on Russian oil. In an address on national radio, Orbán urged EU leaders to change the sanctions policy.

M270 long-range multiple rocket launch systems have arrived in Ukraine, the Ukrainian defence minister announced on Friday. “They will be good company for Himars on the battlefield.” 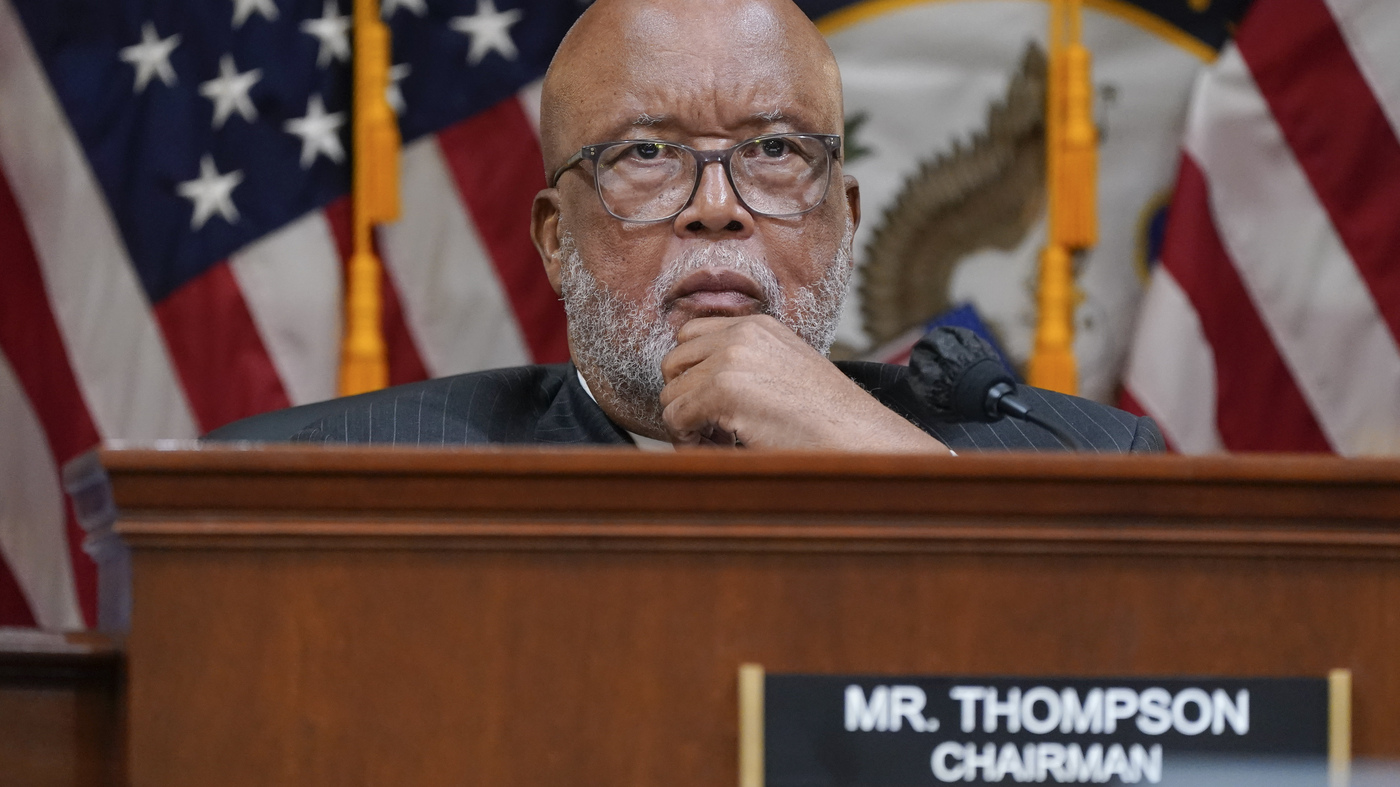 Previous post The Jan. 6 panel has subpoenaed the Secret Service for erased texts 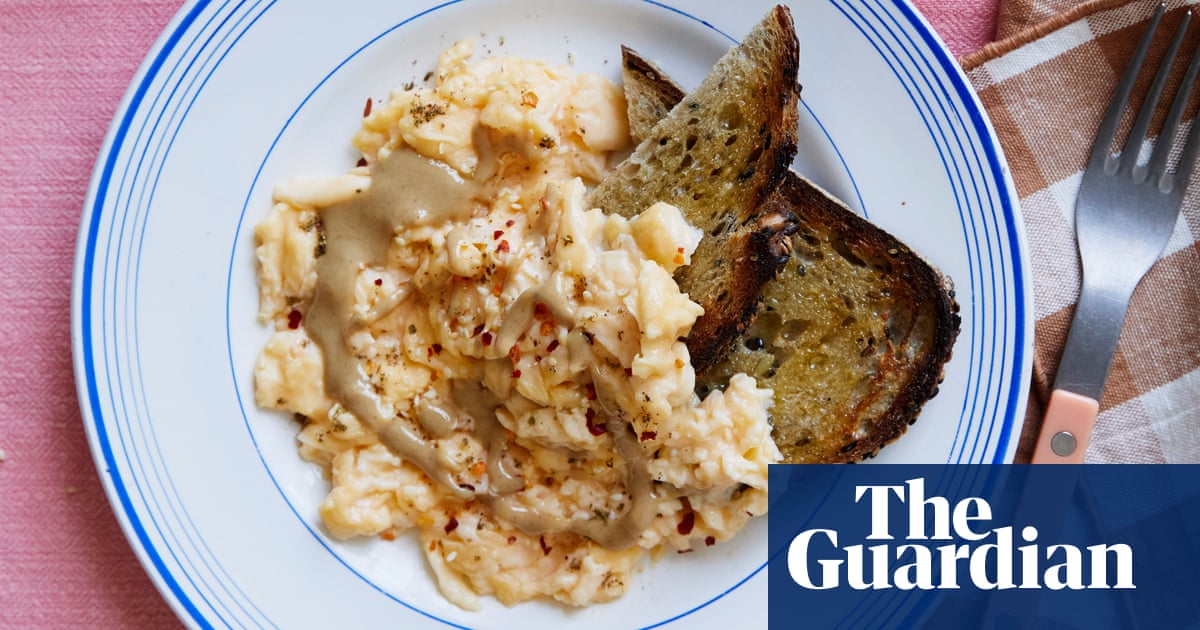