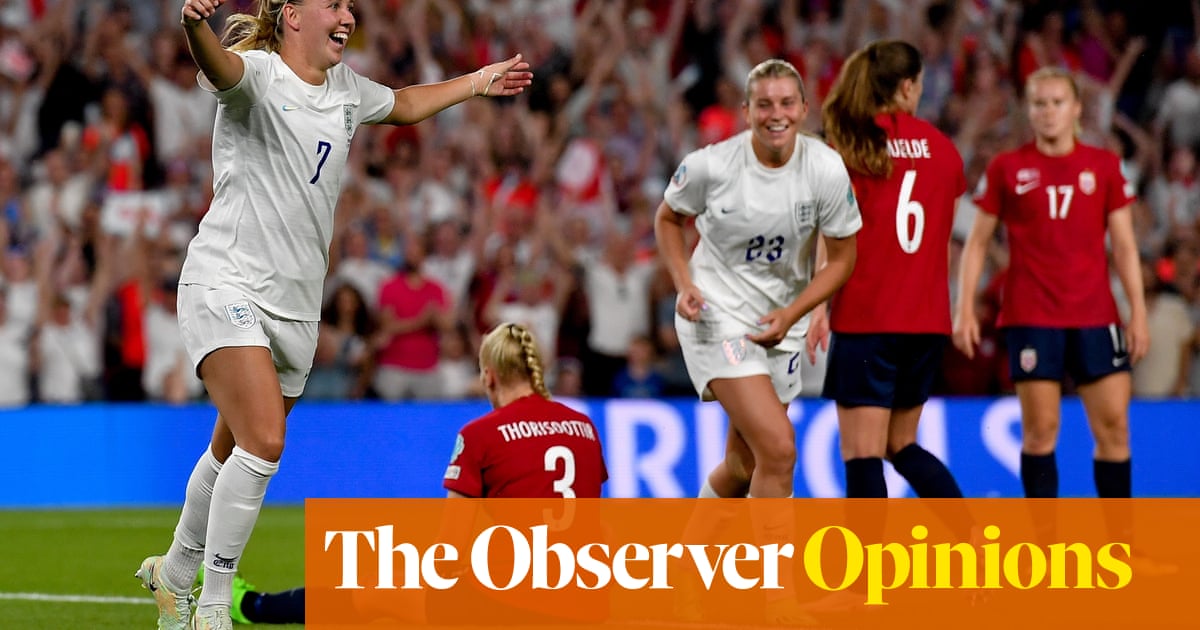 Bobby Charlton was performing his national service in Shrewsbury when Manchester United played their first home European tie. He got a lift up to Maine Road (Old Trafford’s first set of floodlights was still being installed) with a Sgt-Maj White and watched enthralled as Matt Busby’s young side beat Anderlecht 10-0 to complete a 12-0 aggregate victory. In the mess the next day, Charlton found it almost impossible to convince people that United had been brilliant: 10-0, they insisted, was a measure less of United’s excellence than of how weak the Belgian champions must be.

That’s the problem with emphatic victories: they can almost devalue themselves – particularly when they come in circumstances of relative unfamiliarity. Nobody doubted Germany’s 7-1 victory over the hosts in the semi-finals of the 2014 men’s World Cup was a stunning result because, however infected Brazil were by the hysteria of the occasion, however laughably they defended, they were still Brazil.

When England beat Norway 8-0 at Euro 2022 on Monday, what did it mean? Women’s football remains, to the wider public, unfamiliar enough to be greeted with similar scepticism to that provoked by United’s win over Anderlecht. But Norway, like Anderlecht, clearly are not minnows, even if defeat to Austria on Friday suggests this is a relatively weak side by their standards. This wasn’t Thailand being beaten 13-0 by the USA at the 2019 World Cup, a scoreline and a game to make anybody feel uncomfortable about the disparity in quality. Nor was it England’s far more predictable 5-0 win over Northern Ireland. Norway are ranked 11th in the world, three places behind England. They’ve won a World Cup, two European Championships and Olympic gold.

At the same time, Norway defended abysmally. Minds perhaps scrambled by the soft penalty that began the rout, the centre-backs Maria Thorisdottir and Maren Mjelde were repeatedly tentative in the challenge, unable to handle the physicality and movement of Ellen White. Both full-backs, but especially the left-back, Julie Blakstad, were isolated again and again.

The question then is the extent to which the meltdown was provoked by England: the score meant Norway have a lot of soul-searching to do, but what did it mean for the hosts? Racking up a big win in the group stage is never a bad thing, but neither is it necessarily an indication of potential winners.

In the past 40 years of the men’s World Cup and Euros, there have been 10 instances of a side scoring six or more in a game. Of those, only Germany in 2014 have gone on to win the tournament and only two of the others have reached the semi-final (both sides that were regarded as having punched above their weight, in part because of a straightforward draw – Germany in 2002 and England in 2018).

Women’s football presents a slightly different picture: there have been 19 occasions in women’s World Cups when a side has scored six or more (five of them Norway) of which 15 have reached at least the semi‑finals.

England’s eight on Monday was the second time a side has scored six or more in the Euros, the other being England against Scotland in 2017, when they went on to lose to the Netherlands in the final four. Which indicates nothing more perhaps than there have historically been bigger disparities in the women’s game than the men’s; one big win in itself is still not sufficient to mark a side out as likely champions.

England’s performance, though, emphatically did. The contrast with the Phil Neville version of England – never seeming entirely at ease with itself, reactive, talent often seeming to chafe at an overly rigid system – has become increasingly clear over the past six months. Under Sarina Wiegman, the pressing is startlingly aggressive, a bold ploy given the relative lack of time national coaches have with their squads.

Take the opening goal on Monday. It would be easy to focus on the dubiousness of the penalty decision but more significant, perhaps, at least in terms of assessing England’s performance, was how the situation was created that had White driving by Thorisdottir.

The pressure, that sense of being stifled, was surely a key factor in the Norwegian collapse

It began with the press that led to Millie Bright advancing from centre-back to challenge Guro Reiten by the right touchline. When Caroline Graham Hansen received the ball from the subsequent throw, she was immediately put under pressure by Georgia Stanway and Keira Walsh: Stanway pinched the ball and Walsh immediately swept it to White.

Norway, having initially seemed to be in a promising position to counter after Stanway had overhit a pass, first were unable to mount a breakaway and then lost possession and found themselves off-balance after a turnover. That pressure, that sense of being stifled, was surely a key factor in the Norwegian collapse.

But England didn’t just threaten in transition. They tore Norway apart almost at will, largely because of the way their wide forwards, Beth Mead and Lauren Hemp, stayed wide, stretching the Norway back-four and opening channels between the full-backs and their respective central defenders that Stanway, in particular, gleefully exploited.

Norway should have been able to adjust and the way they capitulated suggests a fundamental failure of organisation, but equally England took full advantage because of their coordination in and out of possession.

Other sides will not disintegrate in the same way. Spain, Germany, the Netherlands or France will surely pose a far sterner test. But, equally, even if the collapse was more dramatic than could have been expected, the Norwegian failure was the result of a clear plan and England have beaten Germany and the Netherlands convincingly this year.

It’s reasonable to be sceptical of big scorelines, to wonder whether they represent one of those days when either everything the losers do goes wrong or everything the winners do goes right, but nothing that happened last Monday deviated wildly from the pattern of the past few months. Organised, disciplined and ruthless, this England have the look of champions. 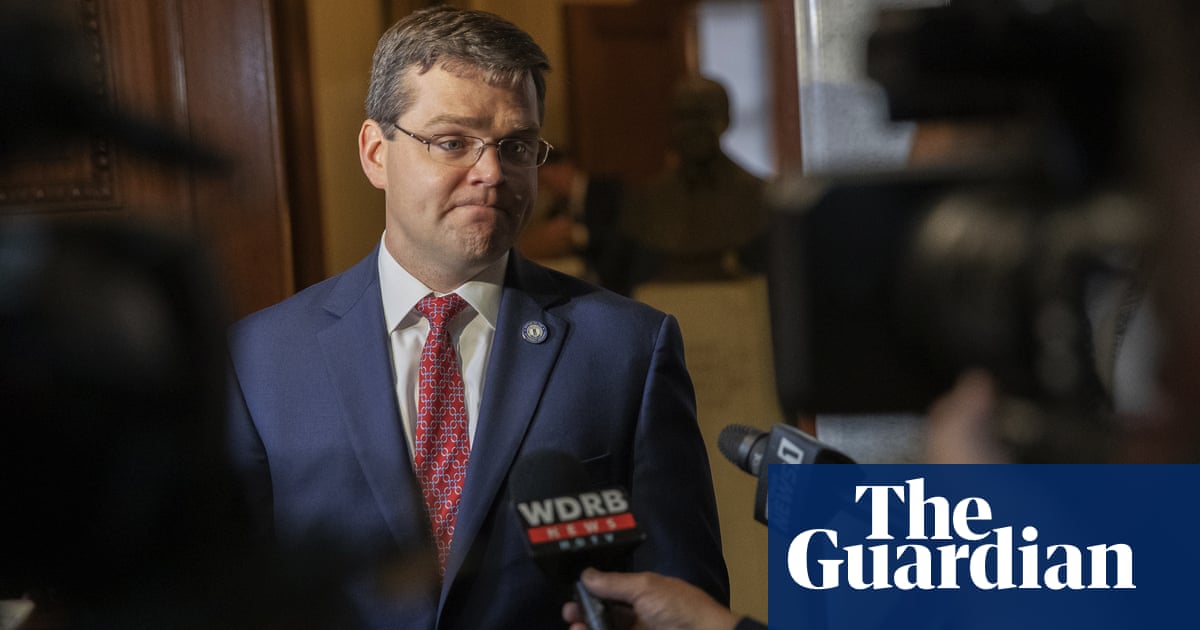 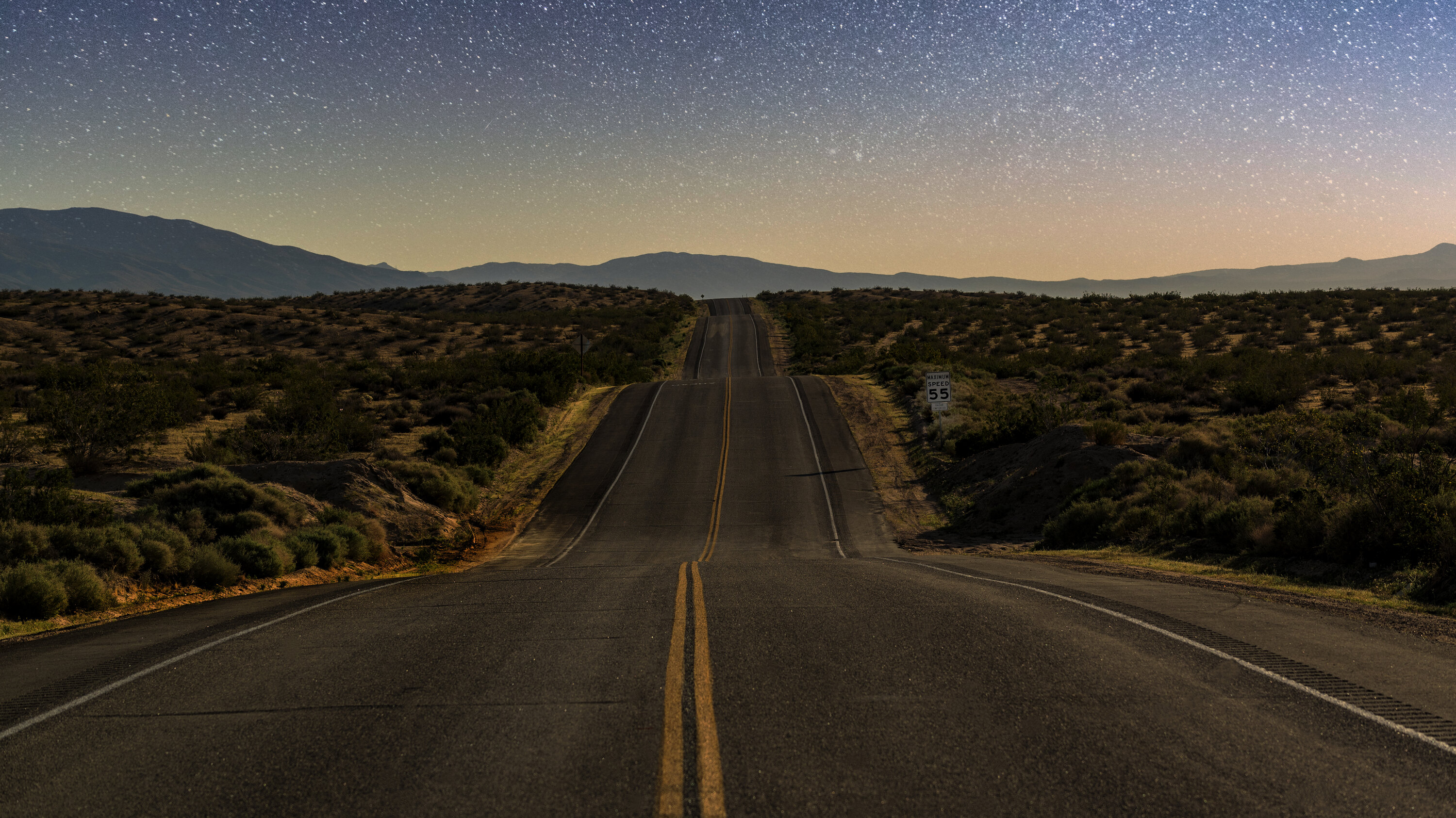