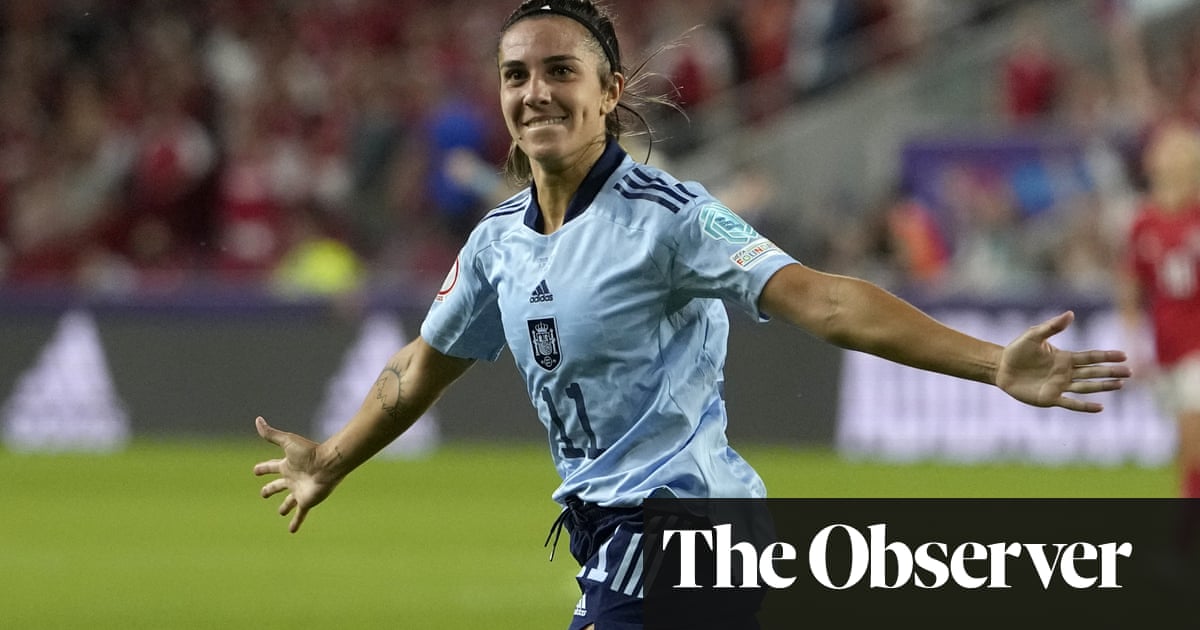 There were 25 seconds remaining when at last the nerves fell away and they knew. Marta Cardona leaped at the far post to guide a header back in the net and Spain into the quarter-final against England, substitutes streaming from the bench to greet her, as relieved as they were delighted. It had been edgy and far from easy, but they had done it. Denmark, ultimately, had not done enough. They had waited for their moment, the goal they needed, but it was Spain who got it, eventually.

Lars Søndergaard had no problem admitting that his side would have less of the ball than Spain, lying in wait for their moment to break, and in the opening half an hour or so that plan looked likely to be vindicated. Denmark’s 4-5-1 unfolded fast, his team quick and direct, running at Spain. Janni Thomsen found space into which to advance, Kathrine Kühl impressed and Pernille Harder was increasingly difficult for Spain to control.

It was her sharp dash that almost set up Karen Holmgaard after 10 minutes and then a long ball sent her away to lob high and wide with Sandra Paños coming off her line to meet her. Next Harder outran Mapi León, reached the area and fired off a shot that Paños saved at the near post. Not long after that, Katrine Veje cut open Spain on the left and pulled back, the ball eventually coming to Thomsen who fell under challenge from Athenea del Castillo, treading a fine line.

All that came in a five-minute spell midway through a half in which Spain looked decidedly uncomfortable, but they started to take a degree of control. There was a willingness too to deliver early into the area, Mariona Caldentey heading over and Ona Batlle delivering a superb ball from which Del Castillo could not get a clean contact at the far post. Del Castillo then had a penalty appeal of her own, although it was more her own roulette that caused her to fall than the challenge.

Another Denmark break should have produced more and served as a reminder of their threat even as Spain were stepping up. Yet the selección rarely made clear openings, although they might have led when a lovely exchange set up Caldentey. That time Lene Christensen was there to make a sharp stop; a moment later from a looping, gentle cross she could only get a finger on the ball, resulting in a scramble. Irene Paredes’s header was cleared off the line.

Still there was no way through for either side, Paredes blocking Rikke Madsen’s shot at the start of the second half. Spain continued to seek the goal that Denmark needed with Olga Carmona, one of three changes at the break, hitting the side netting. A draw would see them through, they knew, but if time was theoretically on their side and the ball was almost exclusively theirs, the longer this went on the narrower the margins became. The greater the nerves, too.

Harder lay in wait too, a long ball seeing her scampering away, before she single-handedly took on three defenders and fired over from the edge of the area. She had become a lone figure only very occasionally connected to her teammates, Denmark seemingly happy to embrace that idea that one shot might be enough and that she is certainly good enough to take it. Until with 20 minutes remaining, Søndergaard decided the time had come to, introducing Nadia Nadim and Stine Larsen.

The impact was almost immediate and the moment might have been Nadim’s. Harder made it, again making something of a long ball, holding, rolling her marker and laying the ball off brilliantly. Nadim’s rising shot from the edge of the area was pushed away by Panos. Spain had been warned, and their next change spoke of concern, Laia Aleixandri sent on with 10 tense minutes remaining. 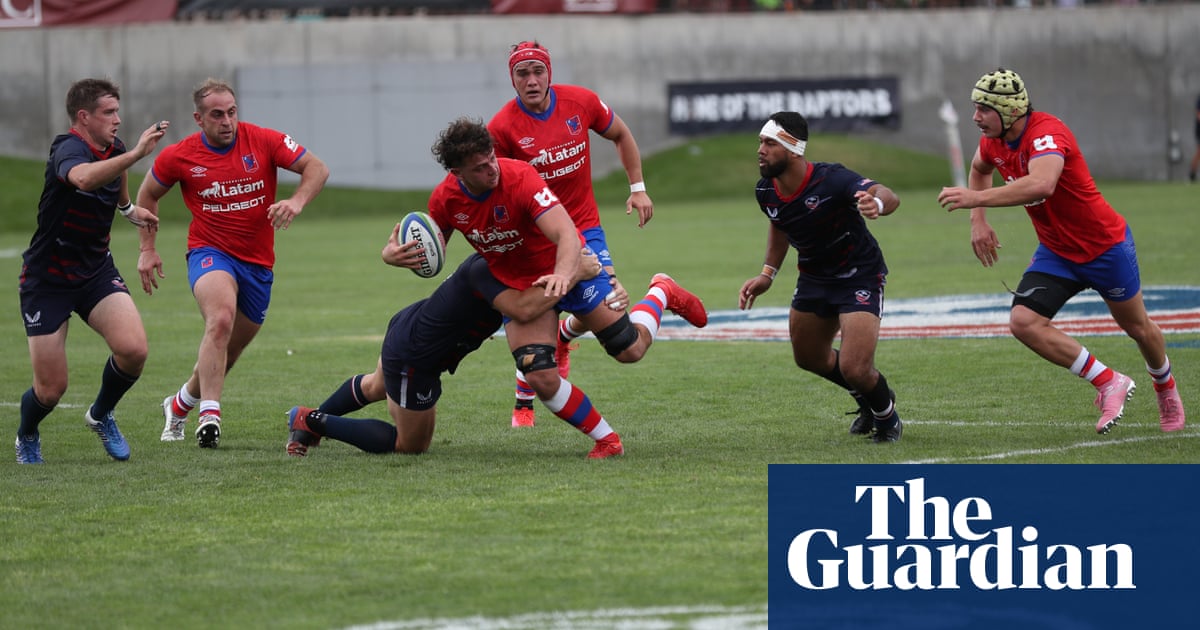